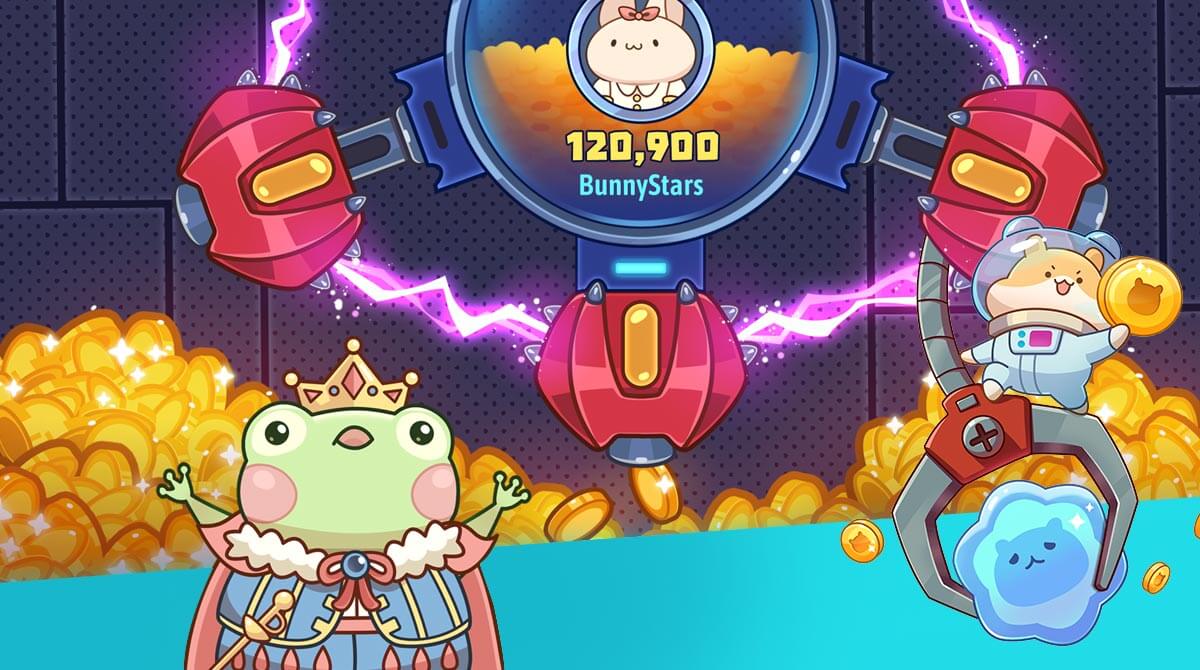 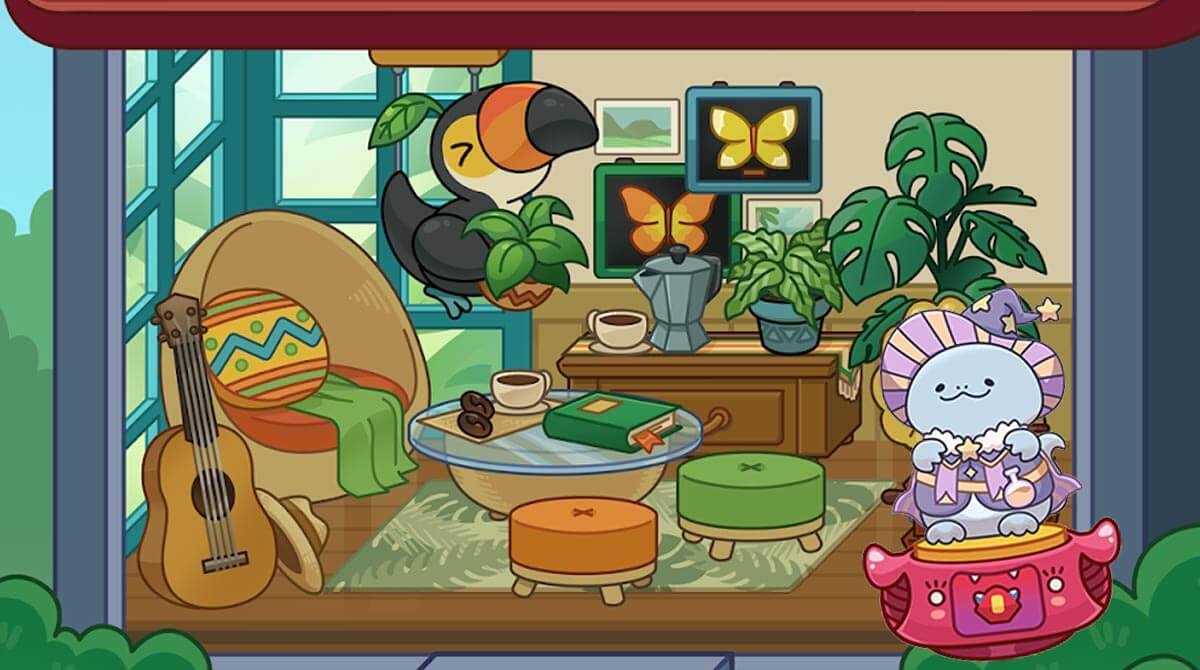 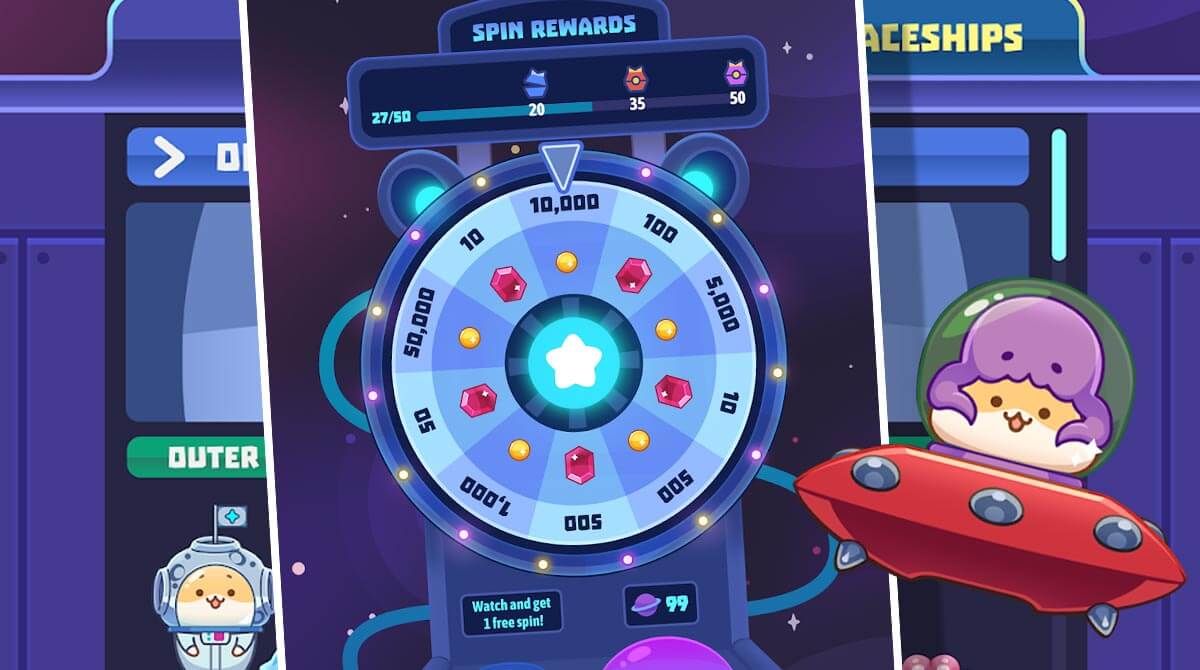 Hamsters are cute little creatures that you can also have as a pet. They are small and fluffy, that’s why so many people are so addicted to getting them. Fortunately, one game portrays hamsters as not only cute and cuddly creatures but also intellectuals that can save their home planet! In Claw Stars, hamsters are the real heroes that can save the day. The hamsters evolved into super-intelligent creatures thanks to an accident that warped them through a temporal wormhole. Now, they looked for a way to escape and go back to their home planet as soon as they could. Help these creatures turn to their destination as you play claw stars on PC. Discover more about the game’s features below. Cute Creatures Coming to Save the Planet

Claw Stars is all about the powerful skills and abilities of adorable hamsters coming to save the day. All made by Appxplore (iCandy), it will change the way you look at hamsters. They need to save their home planet and other planets, which changed in the millions of years that have gone by. With the use of the Claw, you can help the hamster save the trapped creatures inside a mysterious orb. Then, one by one, you can quickly restore and rebuild the planet as you remember it.

For an overview, the story started when hamsters were sent to outer space for survivability experiments. Unfortunately, an accident caused the hamsters to warp in a temporal wormhole. Millions of years passed by, and they evolved into hamsters with high intellectual abilities. They come out in the same universe but different due to the time that has passed. Yet, the hamsters knew that it’s not the end of the world, so they built a spaceship, which can bring them back home to their planet. When they arrived, they discovered creatures trapped inside mysterious orbs. And with the help of the trusty claw, you can save the creatures and slowly bring back the planet as it once was.

In Claw Stars, you can also compete with your friends and gather all kinds of collectibles. Complete your mission, as you help the hamsters to go back and be safe on their planet. Download and play this game for free on your PC.

If you can’t get enough of wacky arcade games like this, there’s more to discover here at EmulatorPC! You can try saving some animals yet again on Disco Zoo or turn the tables and be an animal hunter on Wild Hunter 3D. 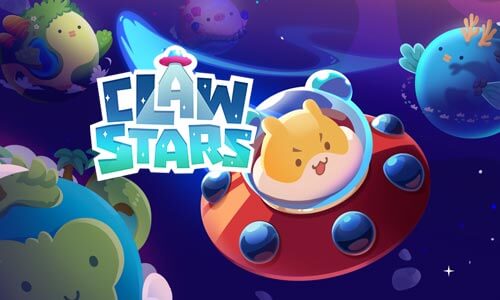 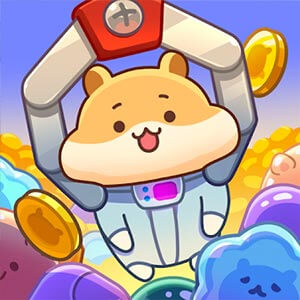