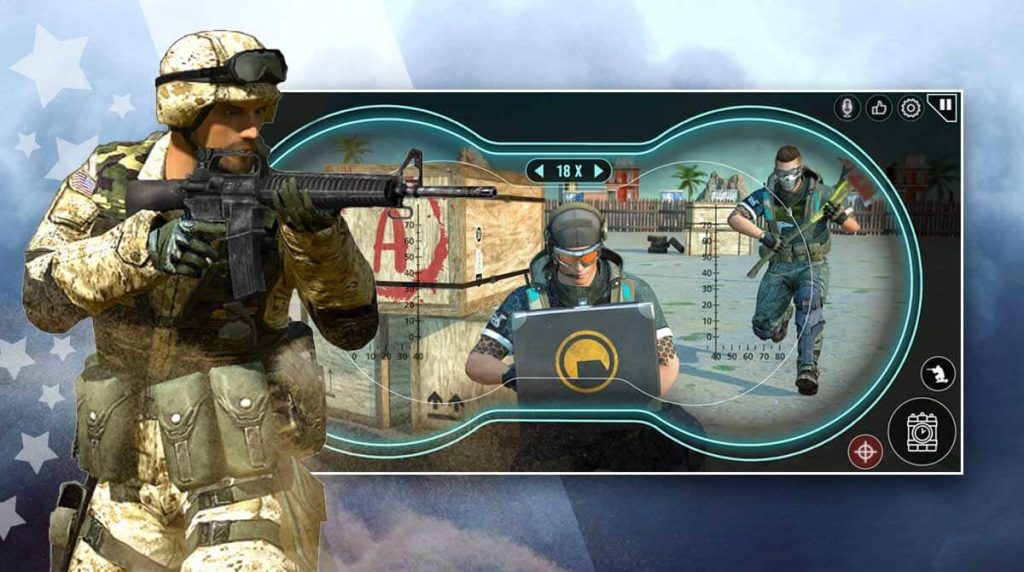 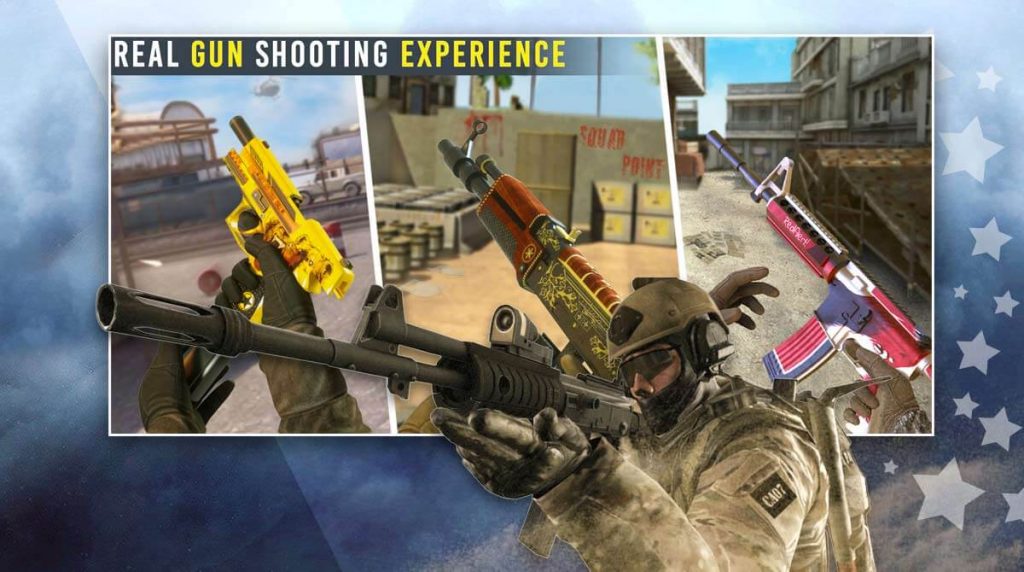 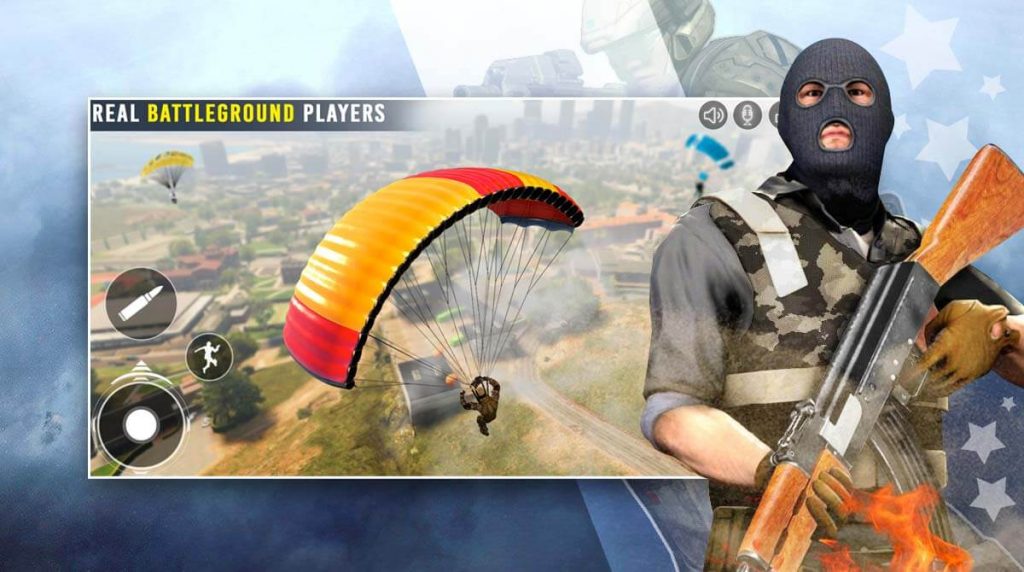 Shooting games are one of the go-to of many gamers looking for fun, competitive, and exciting gameplay. This is why there are many of them out there since they’re a popular option for many gamers. One such game that you can play is Commando Shooting Games 2021: Real FPS Free Games. It’s an action multiplayer shooting game published by Spartans Global INC. But what’s great about this shooting game is that it also has a single-player mode, something not many shooting games offer.

Getting Started With Commando Shooting Games 2021

If you’re going to expect a tutorial in the beginning, well you’d be disappointed since there won’t be one. But that’s okay because the gameplay of Commando Shooting Games 2021 is easy to figure out. If you’ve played FPS games before, then you’d have no trouble adjusting to this game. If this is your first FPS, then don’t worry as the controls are easy to figure out. There’s the movement button, a reload button, jump, shoot, crouch, and zooming in.

The game will also have auto-fire as a default, which means it will automatically fire once enemies are in your crosshairs. You can change this setting any time and it’s advisable to do so, especially if you’re not new to FPS games. As for the gameplay, you’ll have access first to the single-player campaign mode. The multiplayer mode is unlocked once you reach level 6.

In the campaign mode, you get to perform various missions. All missions will require you to eliminate enemies within a time limit. But there will be added objectives that can earn you more resources should you complete them. The objectives would vary per level, but it can be as simple as getting 1 headshot or killing an enemy using a grenade. The campaign mode is fun and you get to earn resources whenever you complete a mission. You use the resources to purchase weapons or upgrade them. Once the multiplayer mode is unlocked, you can start battling against other players in various game modes. The added campaign mode provides a new element that makes it more enjoyable to play.

If you’re looking for other action shooting games to play, check out Blazing Sniper or Enemy Strike. 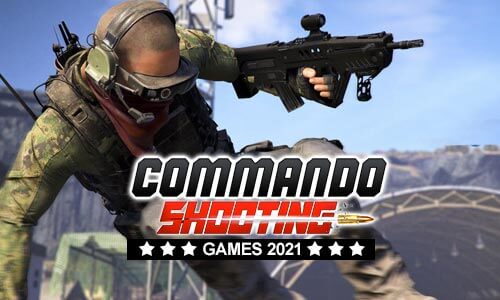 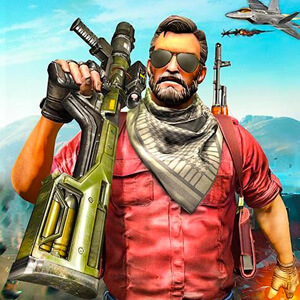