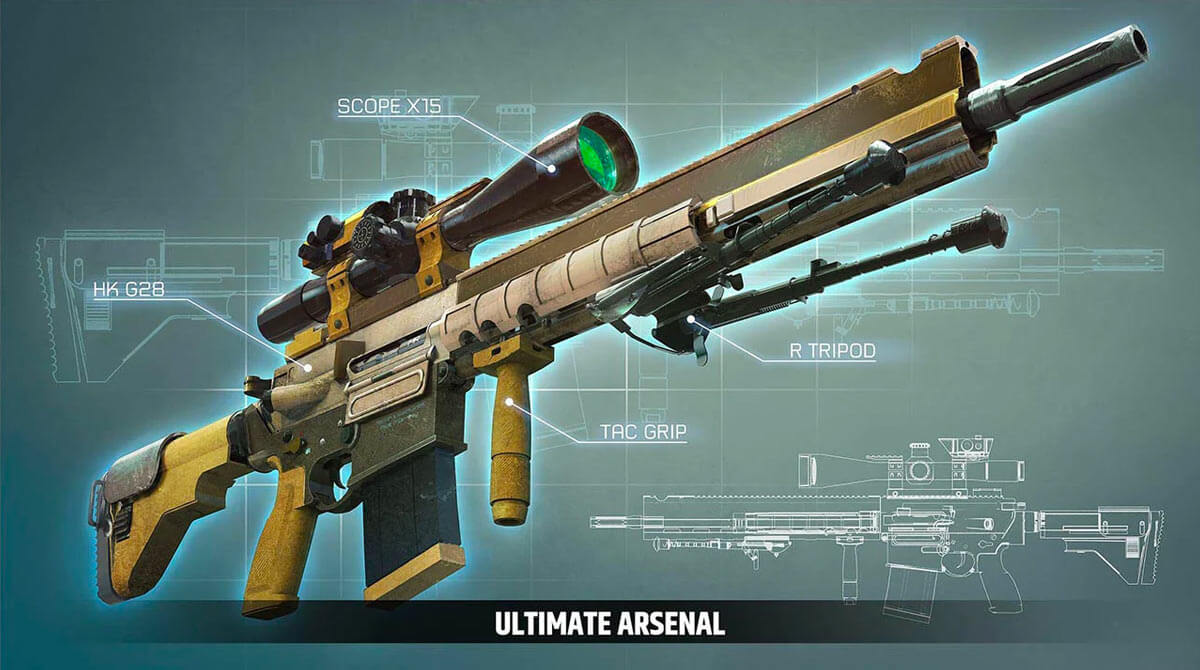 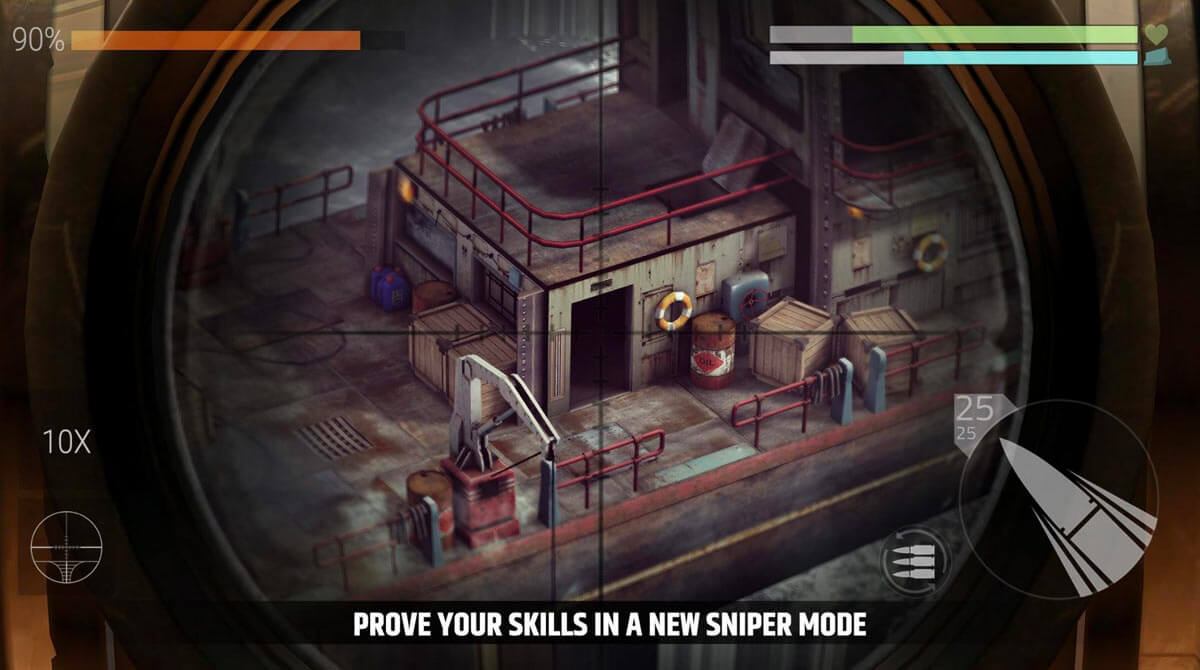 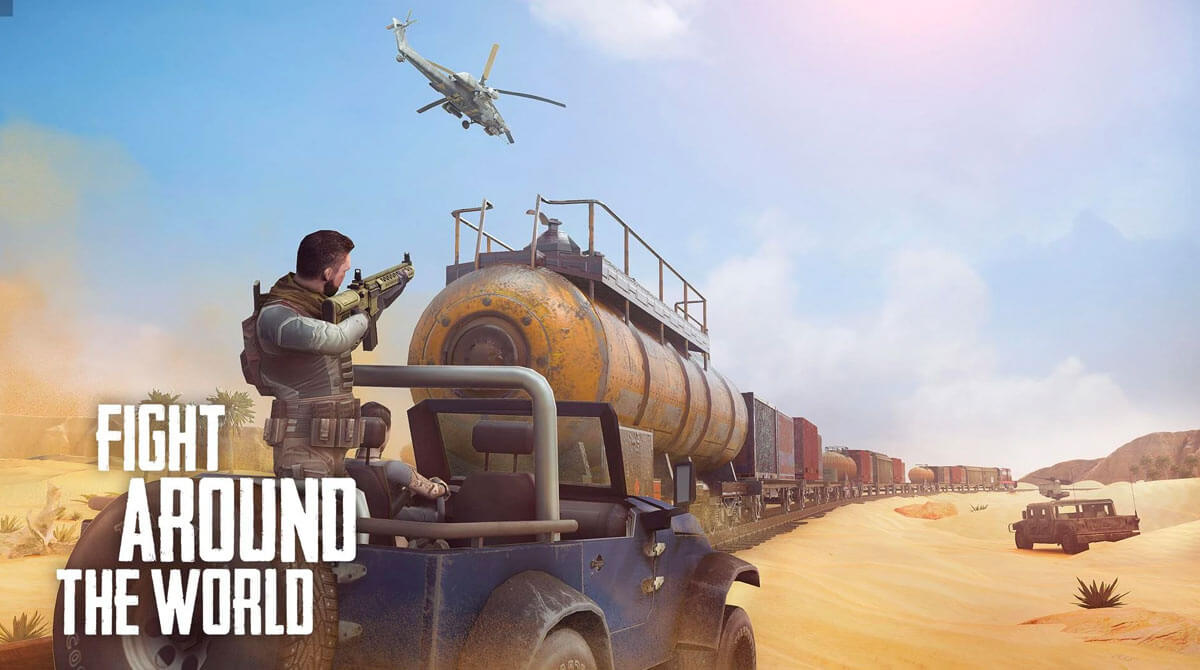 Action games, especially shooting games, are always exciting to play. Who doesn’t love getting a chance to use guns and shoot? This is why many people like playing Blazing Sniper or Commando Shooting Games 2021. If you enjoy playing action shooting games, then you will probably also enjoy Cover Fire: Offline Shooting Game. It’s an action game published by Viva Games Studios. This is a game where you get to showcase your prowess in shooting and defeating all the enemies. What’s interesting is that this game will remind you of some classic arcade games where you hide in a cover and then peek to start shooting.

You won’t have to worry about figuring out the gameplay of Cover Fire since there will be a short tutorial in the beginning. This will allow you to learn the gameplay properly so you’ll know how to play it later on. The first thing you’ll learn about is how the controls work. A big portion of the left side of the screen is going to be used for aiming. A smaller portion of the right side of the screen is for shooting.

Your character in Cover Fire will be taking cover during the fight. You should use this time to aim your crosshair on the enemies you want to kill. Once you have them, just tap on the shooting area and your character will get out of the cover and start shooting. Take note that your enemies will also be taking cover, but there will be parts of their bodies exposed. You can aim for that when you shoot.

Your character will automatically take cover if it runs out of bullets to reload. Once completed, you can start shooting enemies again. The level is completed once you kill all the enemies. As you progress in the game, you’ll unlock more characters to use. One of the first ones you’ll unlock would be the sniper.

For the next mission in Cover Fire: Offline Shooting, you’ll play as the sniper and your objective is to protect your teammate. You’ll have to eliminate all enemies that are attacking your teammate. There are also other game modes available in the game, but you’ll get to access them once you complete the tutorial chapter. 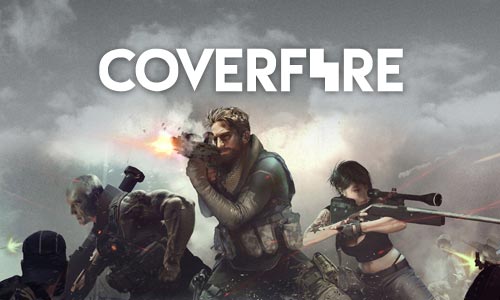 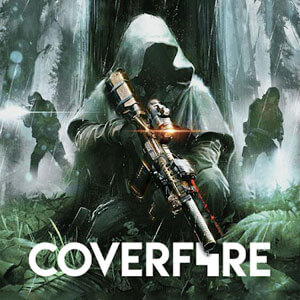