Dark Legends - Explore the Bloody Streets of Carvina as a Vampire 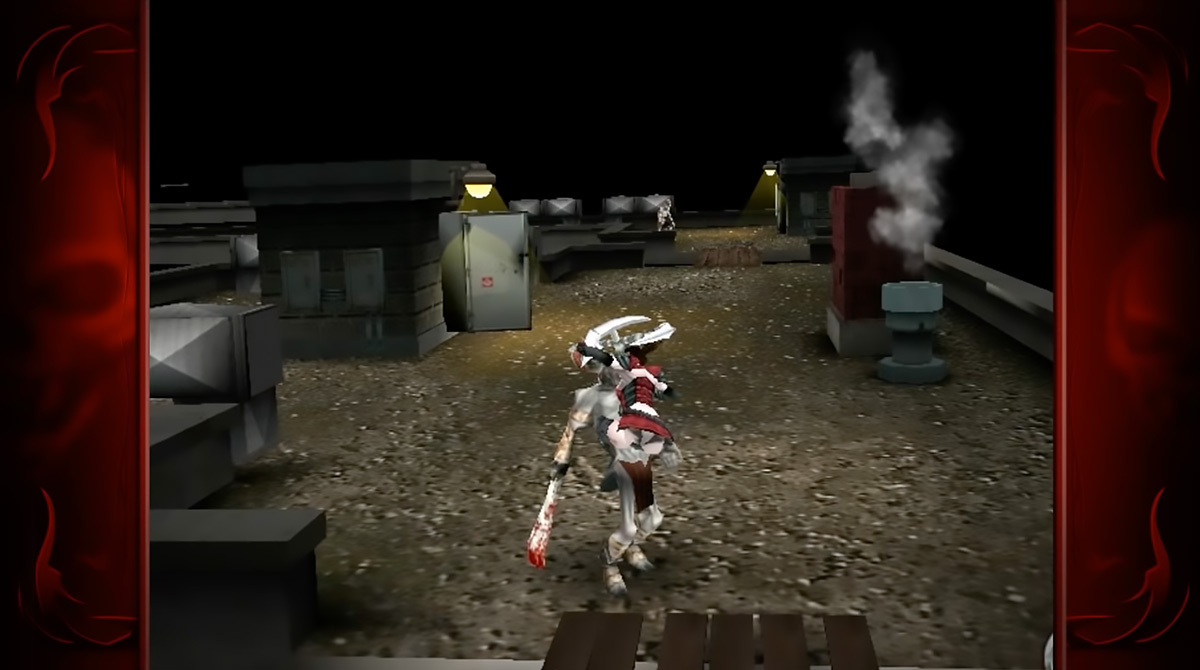 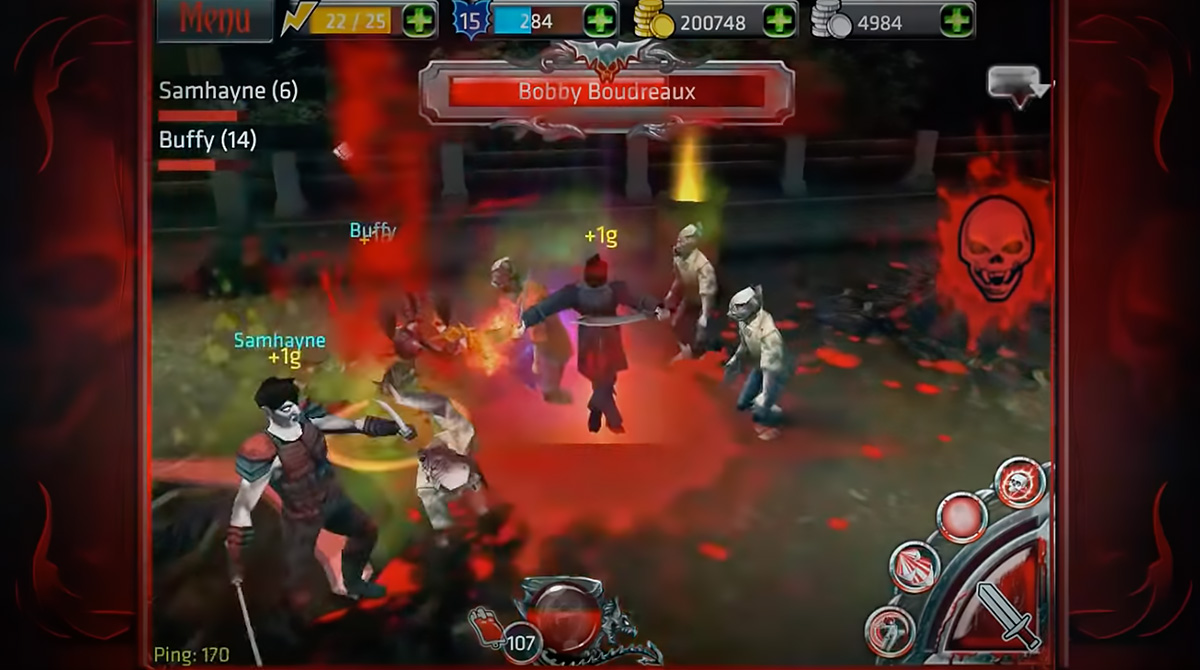 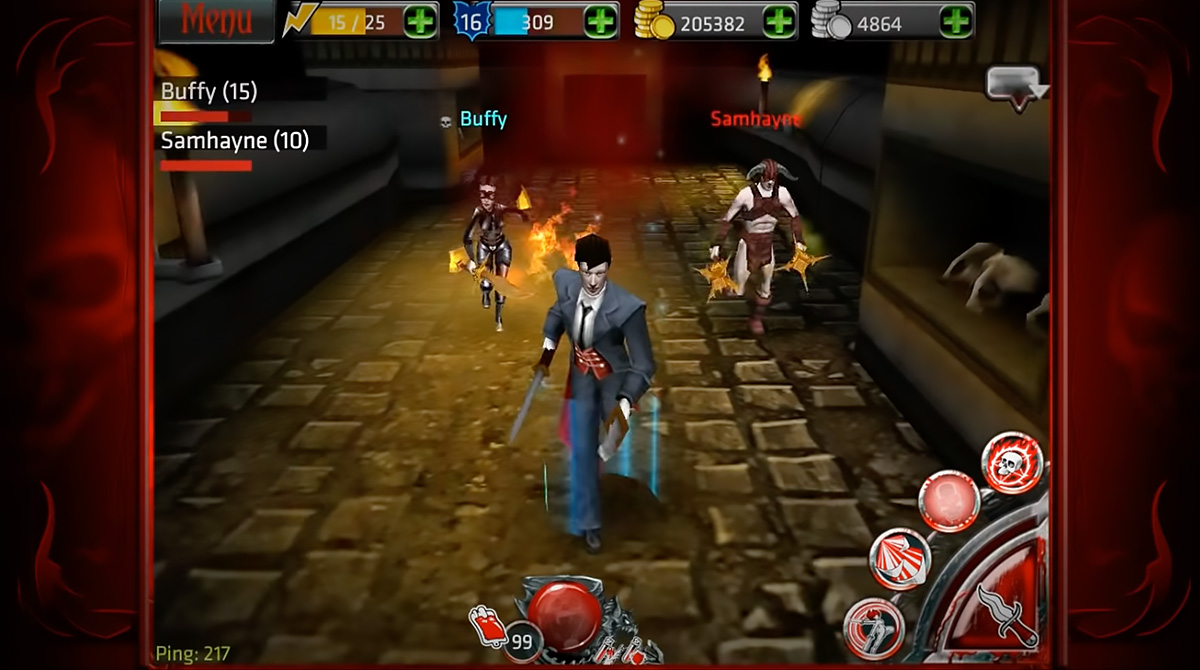 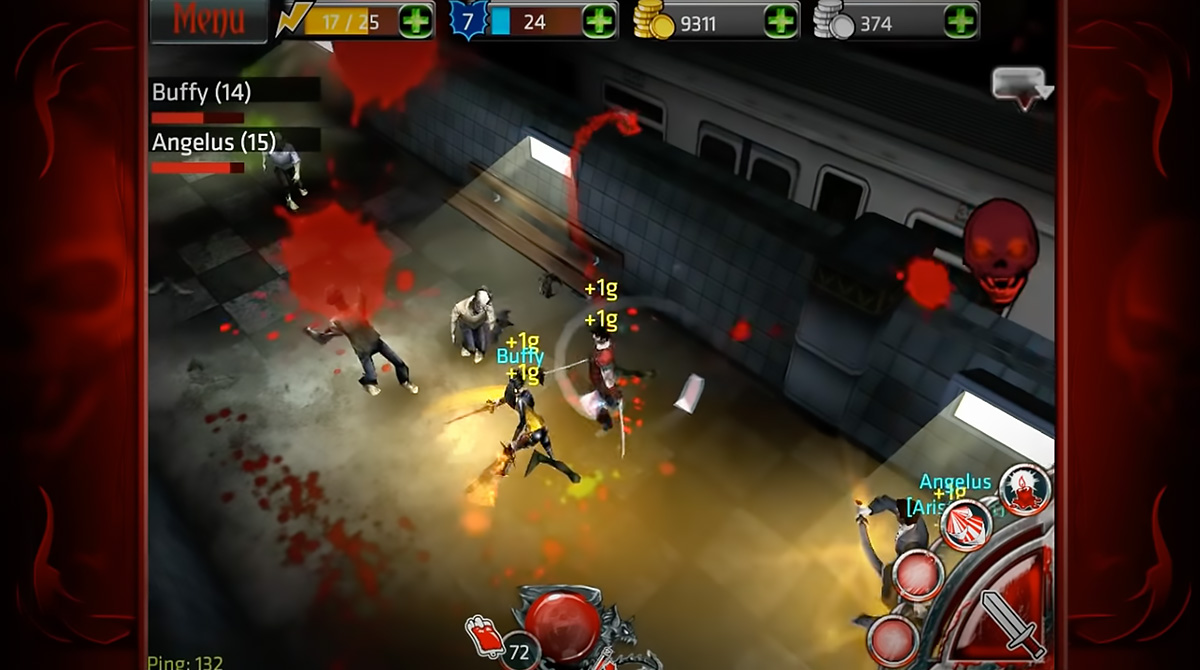 If you’re wondering about what it’s like to become a vampire, then you should not miss the chance to play Dark Legends. In this role-playing game, you’ll take the shoe of an immortal vampire and explore the bloody street of Carvina, where all your deadly enemies await you. Published by Spacetime Studios, Dark Legends is an exciting, action-packed role-playing game that will surely keep your toes for hours. With its stunning graphics, engaging gameplay, and simple controls, you’ll definitely appreciate every single detail of this game.

As mentioned above, you’ll be taking the role of an immortal yet extraordinary vampire. You’ll be equipped with vicious fangs, impressive speed, and strength that significantly differs from the usual vampires. You’ll be using these exceptional abilities to defeat all your enemies in the streets of Carvina.

There are loads of enemies to deal with in Dark Legends. You’ll be battling against various warlocks, werewolves, demons, hunters, and more. You will usually fight these enemies through the 40 levels available. Additionally, you can play these levels either solo or co-op.

Aside from the enemies mentioned above, you can show your worth against other players worldwide through real-time battles. Another breathtaking feature of Dark Legends is that it allows you to access hundreds of unique vanity looks.

So, are you ready to delve into the dangerous streets of Carvina? Show your worth and defeat all types of enemies and other real-time players in Dark Legends successfully!

Are you checking out for more fantastic role-playing games you can play on your PC? Check out all related games here in EmulatorPC. For your quick reference, you can alternatively play Yggdrasil – The Origin and Vamp – Lord of Blood free of charge! 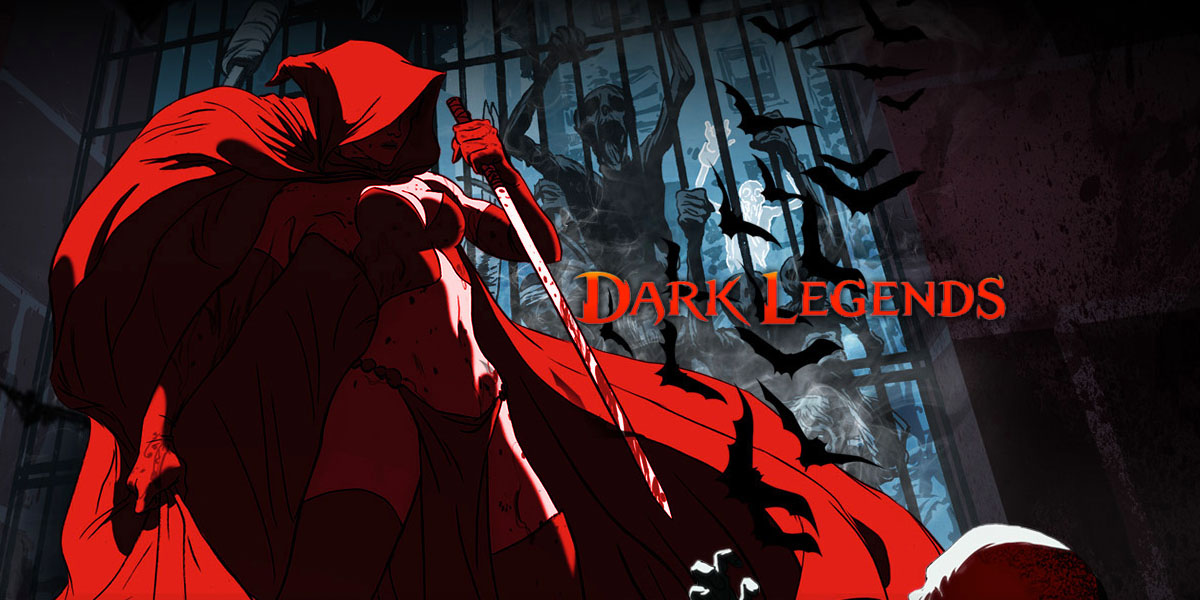 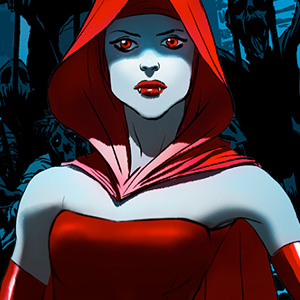