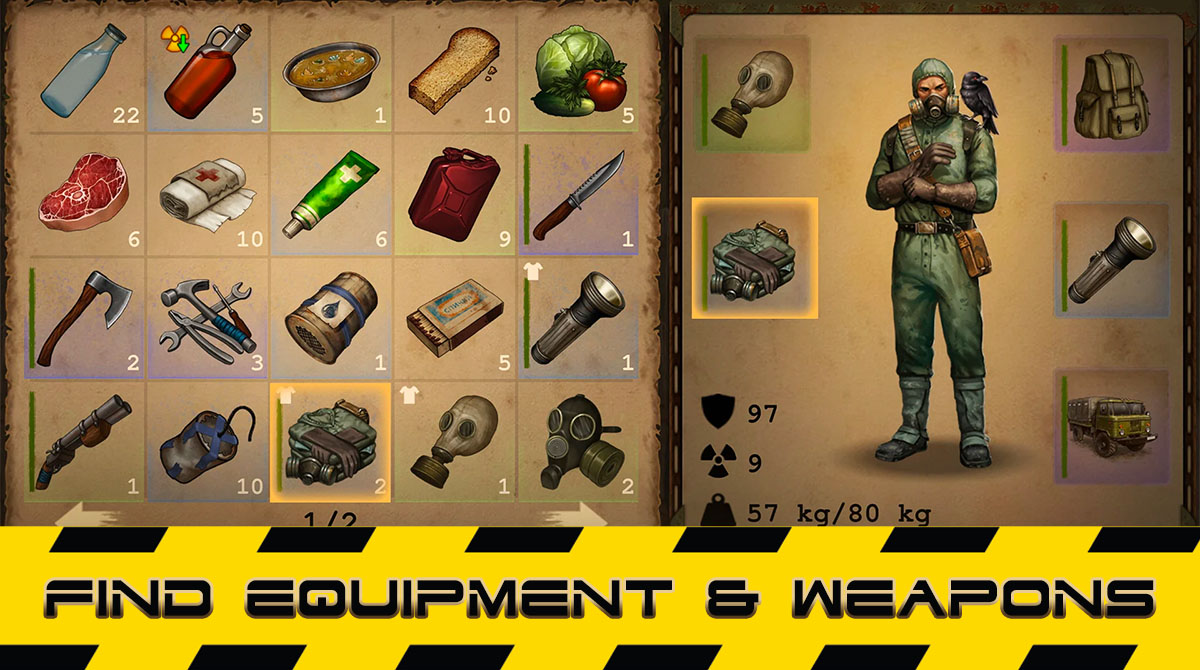 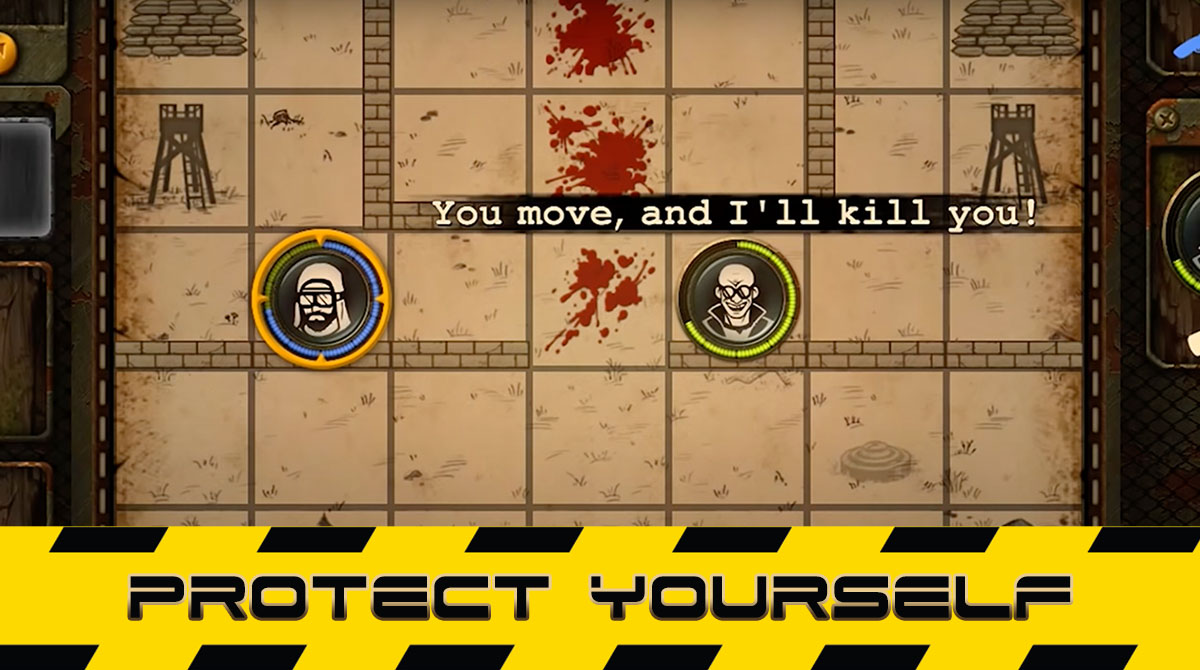 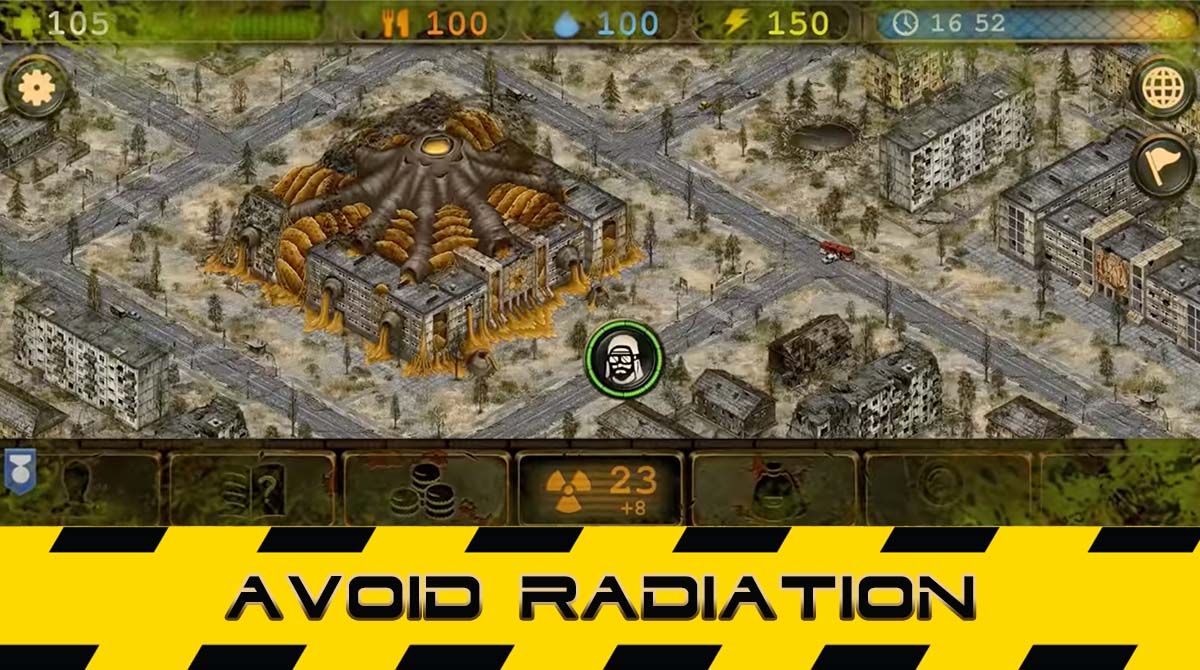 Do you think you have what it takes to survive in a country that has become a radioactive wasteland? Then you should try playing Day R Survival: Last Survivor. It’s an action-adventure game where you play the role of a man who just woke up in the middle of nowhere. He doesn’t remember much about what’s going on, but he notices the wasteland he is on. He sets on a journey to find ways to survive, while also trying to find out what happened and what to do next. It’s an interesting game with unique gameplay combining various elements of other game genres. Let’s talk about it in more detail. Let’s also discuss the features that Day R Survival provides.

Day R Survival has a very simple objective and that’s to survive. But it won’t be easy considering the radioactive wasteland that you’ll traverse. You also don’t have any supplies available, but you do have some weapons. You’ll need it as you deal with radioactive creatures that are lurking around. And you will deal with various creatures as you scavenge for food, water, and other important supplies in abandoned houses and buildings.

What’s unique about Day R Survival is that it blends various elements in its gameplay. You’ll see elements of an interactive story game since there will be a lot of narration with choices to be made. Then there’s also a bit of tactical RPG during the battle where you place your character in spaces available on the grid.

And of course, there’s the survival game aspect where you craft items, and scavenge for food and other supplies. There are many different things that you need to do in this game. And you’ll learn more about them in the next section when we discuss the Day R Survival online gameplay.

The Day R Survival online gameplay is a mixture of various elements from the different game genres. But this doesn’t mean the game is confusing to play. It’s easy to figure out what you need to do since everything is straightforward. But there is a tutorial in the beginning that will guide you when playing Day R Survival. This is a big help in teaching you the basic gameplay and what you need to do.

Just follow intently the Day R Survival tutorial and read the narrations so you’ll know where to go and what to do next. Then apply everything you’ve learned, especially the part where you scavenge for supplies. Make sure you check every building you come across to gather important supplies. It’s easy to run out of food and water as you walk and move around. So, have plenty of those always in Day R Survival.

Features of the Action Survival Game 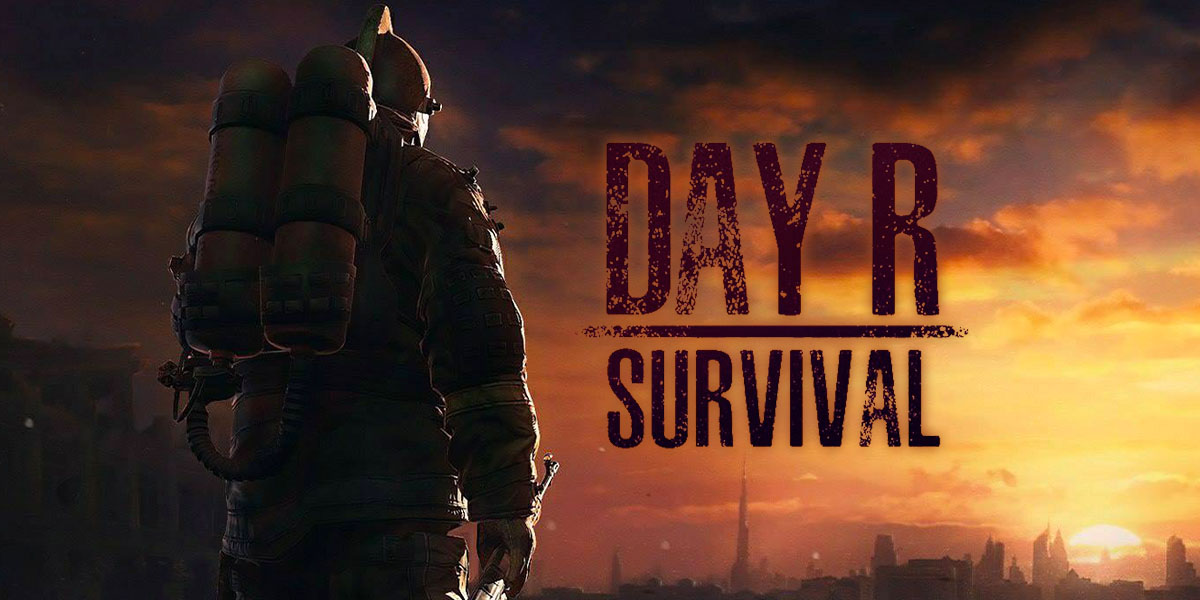 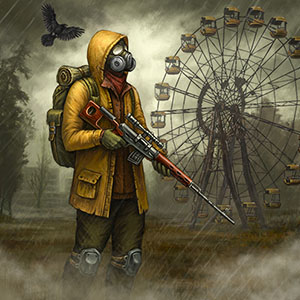 All Day R Survival: Last Survivor materials are copyrights of tltGames. Our software is not developed by or affiliated with tltGames.