How to Play DC: Unchained on PC 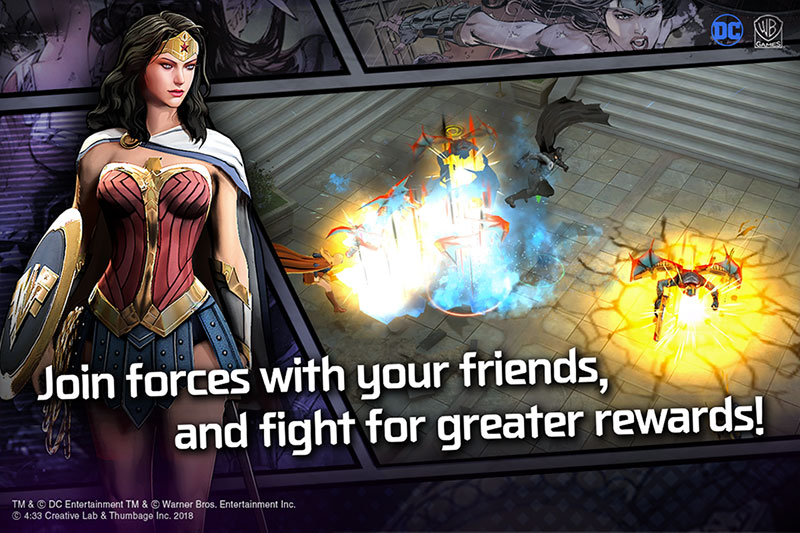 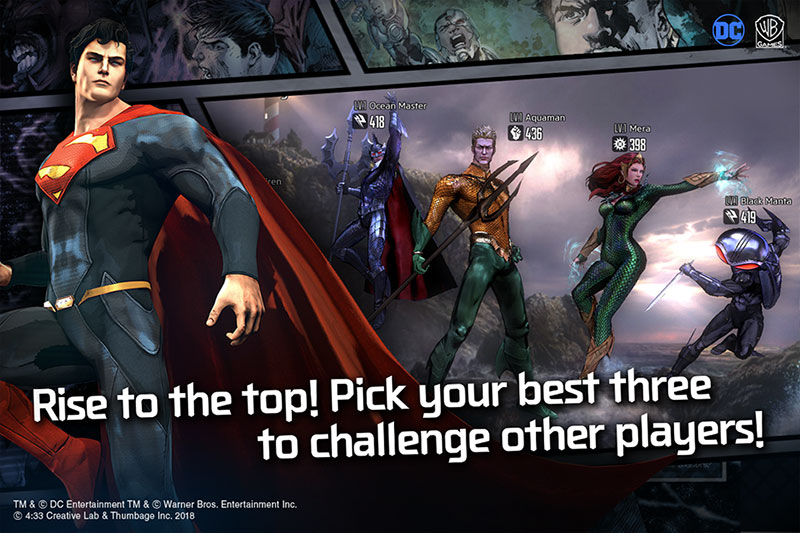 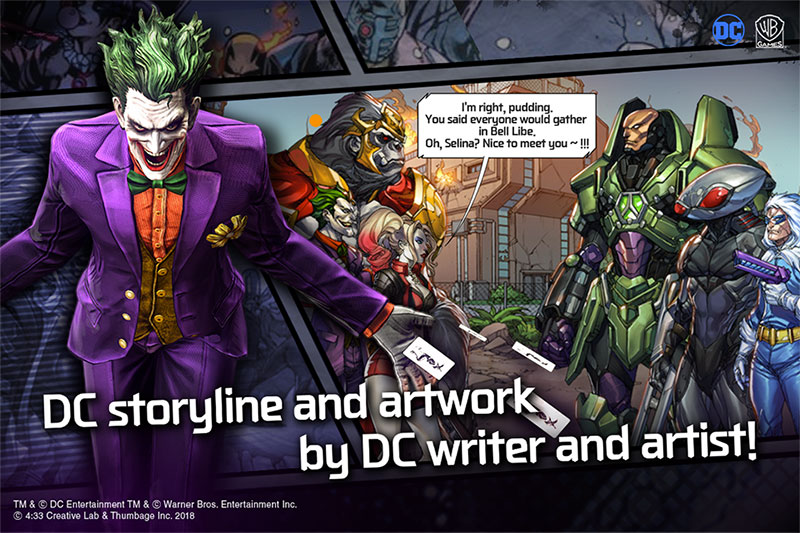 Darksied plots a secret assault on earth destroying both Gotham and Metropolis with his army or parademons. Its now up to you to gather earth’s mightest and most vile in dealing with this new menance. In each their own ways.

Recruit heroes and villains from the justice league, the latern corps or even the Legion of Doom. To fight for the fate of Prime earth or prepared to be terra-formed by Apokolips machines.

Build teams of 3s with 3 additional support. Play as Superman, Batman or even Joker in fighting through iconic cities in the DC multiverse.

Play through original plots and stories of your favourite DC characters that inspired generations of comic book readers, while indulging the original arts or illustrations from top DC artist over the years.

Immerse yourself is orginal story plot created exclusively for this game while teaming up with other players in forming teams or raids in taking down power and strong bosses and mutants that have been infulenced by Apokolips science and magic. 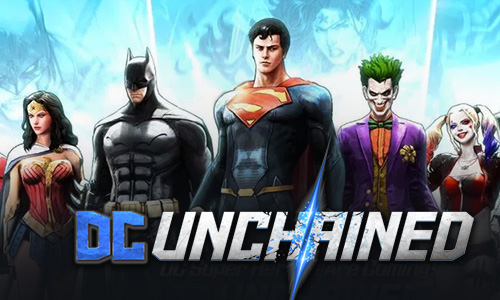