If you are someone who enjoys scary and terrifying things, then you will enjoy playing Death Park 2. It’s an action-adventure horror game published by Euphoria Horror Games that also features some elements of a puzzle game. It’s the second game of the Death Park horror series. And just like the first one, you’ll also deal with an evil scary clown here. You play the role of Charlie, a kid who was trapped in the nightmare world in the first game of the series. But since he defeated and killed the evil clown there, his scary brother clown is taking revenge, nabbing your sister. It’s up to you to rescue her and wake her up from an endless nightmare.

Rescue Your Sister From Monsters in Death Park 2

This is the mode that you should play if you just want to explore the game first and also learn how it’s played without risks. The controls are easy to figure out since you’ll only have the movement button available most of the time. The action buttons usually appear once you’re near an object or item where you can do some actions. Other buttons will also appear when you’re holding weapons like a gun.

Get Out From The Nightmare World

The puzzle component of the game is usually just figuring out how to open locked doors, find other routes, or unlocking safes. The ultimate goal in this game is to rescue Charlie’s sister who was kidnapped by the scary clown in the nightmare world. To travel to the nightmare world, just touch the red balloon. 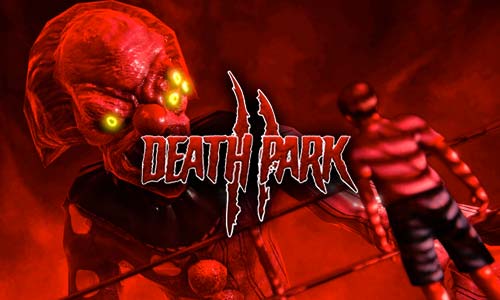 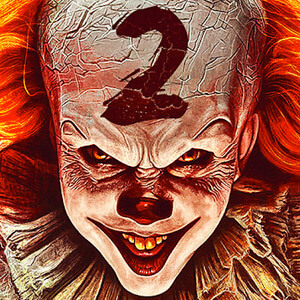