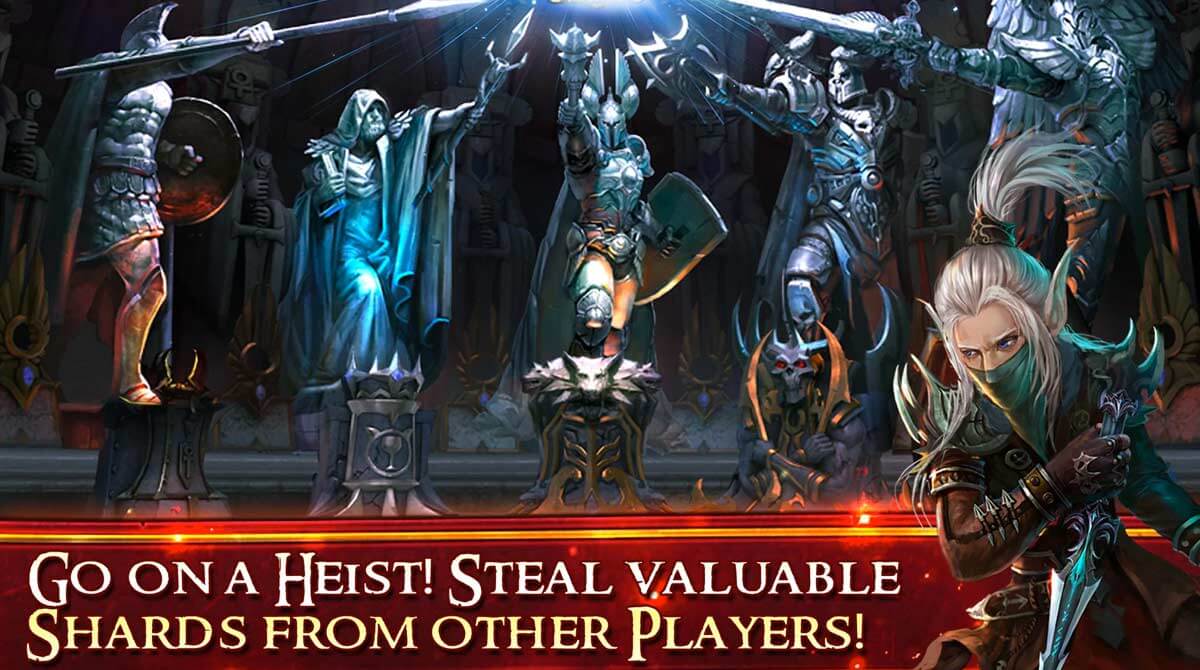 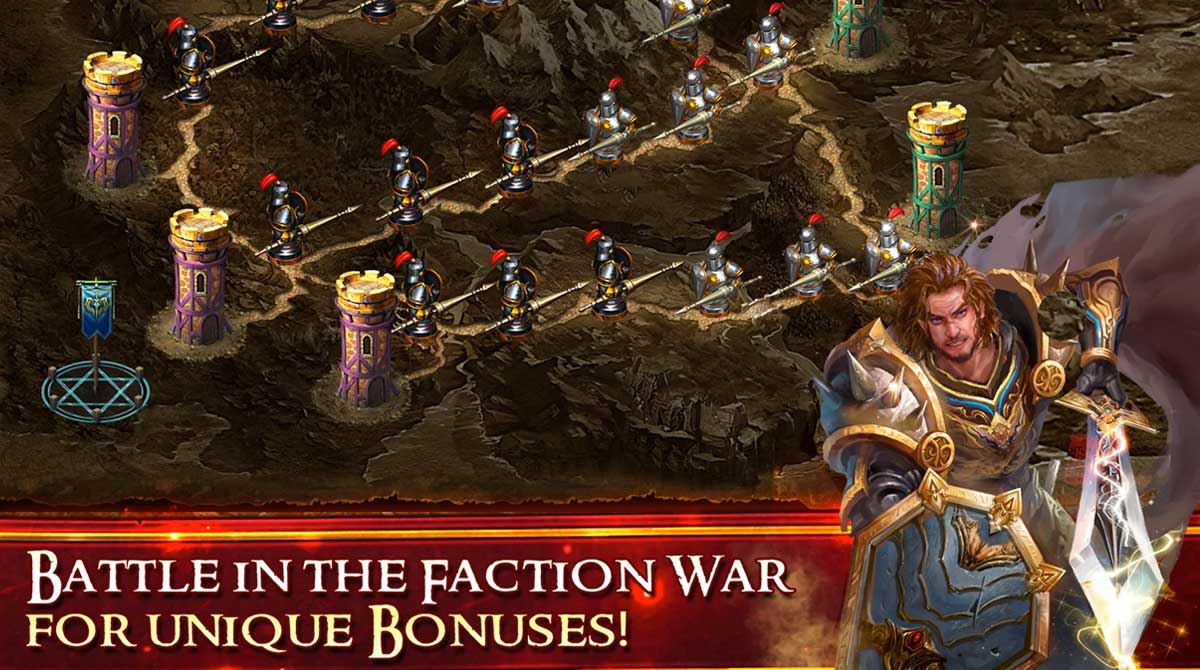 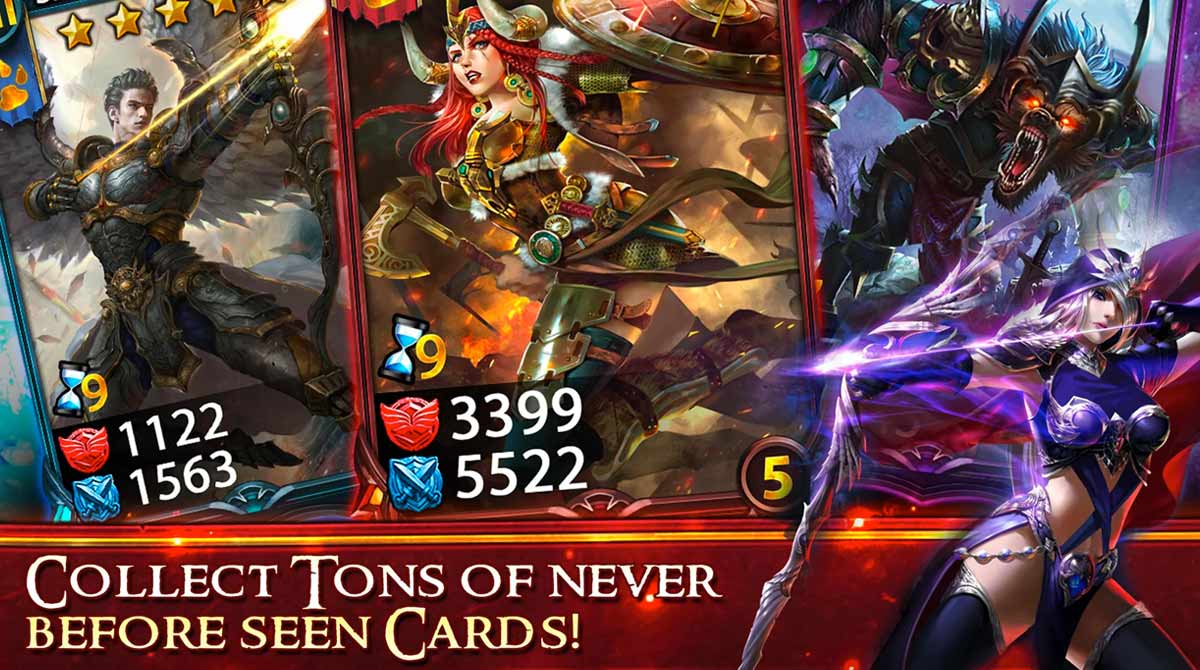 Deck Heroes is a card battler role-playing game (RPG) created by IGG.COM also known as I Got Games. The goal of this card game is to collect powerful cards and build the ultimate deck. Moreover, you will use this deck to battle against other players in the PVP mode or go through the world map and finish each stage.

Deck Heroes Legacy is a collectible card game set with mythical creatures and magical effects. Additionally, it’s a card game of wits wherein you need to plan out your next course of action as you battle against real players across the globe. Furthermore, there are over a hundred cards to collect to build your army of mystical heroes. Moreover, in Deck Heroes, there are four different factions namely the Human, the Neander, the Faen, and the Mortii. Each faction has an advantage over the other; hence, you can choose which one you want to go to battle with. Therefore, collect rare cards and construct the ultimate deck according to your faction’s strengths.

You can play various modes in Deck Heroes Legacy. Firstly, there’s the Explorer Gate which is a map full of several dungeons that you have to enter and complete to move on to the next. Additionally, there are hidden dungeons unlockable after succeeding in the Hard mode. Moreover, you can also find Mazes scattered in the Explorer Gate mode. Completing these mazes is vital to obtaining rare loot and cards. You will find yourself immersed in this card game. In addition, moving from one stage to the next gets more challenging because of the increased number of dungeons and progressive difficulty. Aside from that, you can level up your hero cards to gain new skills and upgrade your gear to become stronger. You can also join a clan to do boss raids or participate in the arena to fight a game of strategies with real players. Ultimately, Deck Heroes also offer daily tasks and sign-in rewards, both of which are vital in strengthening your overall pack of heroes.

Strategy card games are definitely worth your time especially when you play them here at EmulatorPC! Check out games like Card Thief and Rogue Adventure: Card Battles & Deck Building RPG. 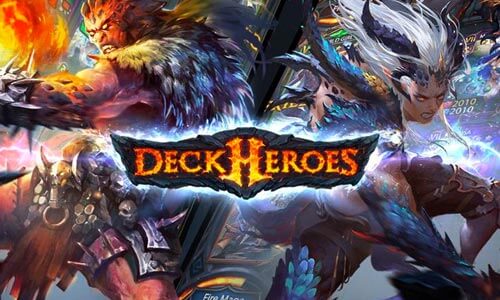 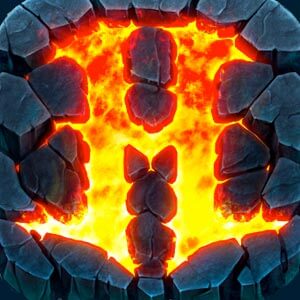 All Deck Heroes: Legacy materials are copyrights of IGG.COM. Our software is not developed by or affiliated with IGG.COM.