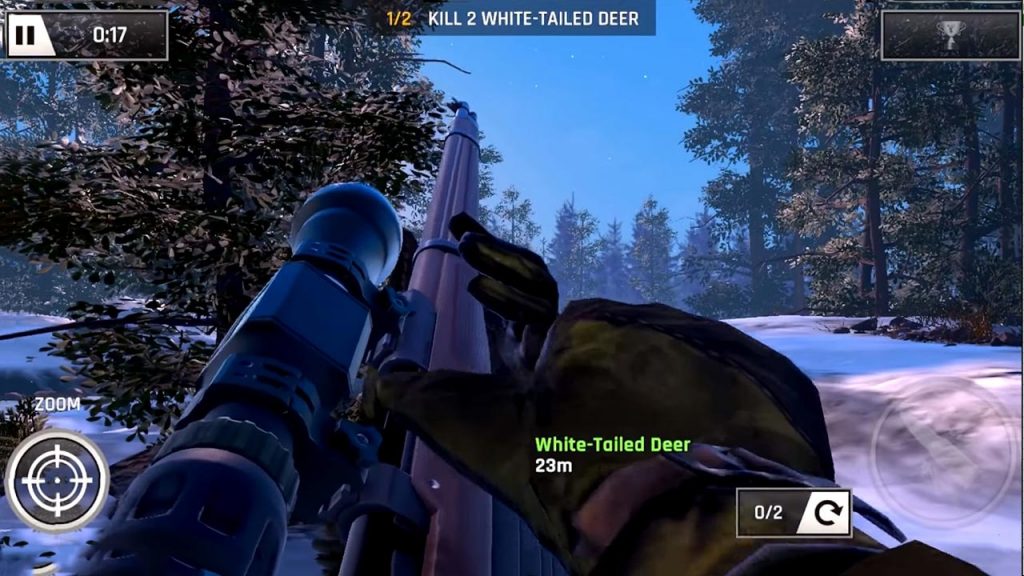 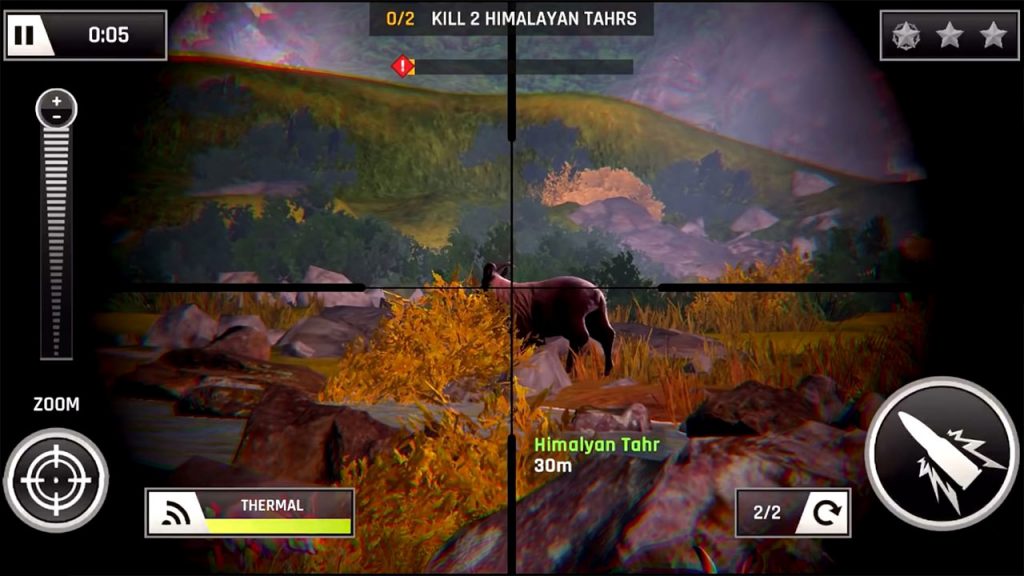 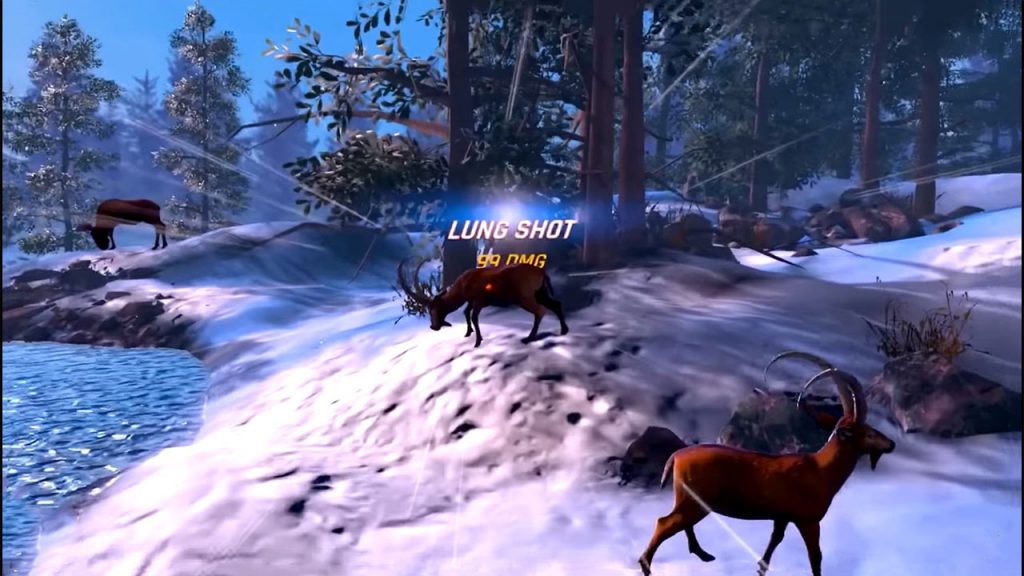 Are you enthusiastic about hunting games? Then, Deer Hunter Classic is right for you. This fantastic FPS hunting simulator will surely leave you in amazement as it can give you a realistic return to the wilderness experience.

From the Savannah of Central Africa to North America’s Pacific Northwest, you can enjoy this epic hunting journey as you chase the most exotic animals. What are you waiting for? Join the Hunting Club now!

Play As A Team On Deer Hunter Classic

Developed by Glu, Deer Hunter Classic is not a game about hunting animals alone. This game works effectively with critical teamwork as each team faces various challenges. As a team, the objective is to accomplish hunting quests and get rewards.

As your team takes the wild journey, get ready to absorb a diversified environment as you will encounter over 100 animals. Be vigilant! Aggressive predators like wolves, cheetahs, and bears might block your way. Keep in mind that hunting deer is just beginning, and expect wilder animals as you progress.

To complete your task, you need to personalize your weapons seamlessly. Take each hunting action to the next level as you upgrade your stuff like scopes, stocks, magazines, and more! Choosing the right gun as you fight against fierce animals is not enough. To overcome powerful species, you need to choose a weapon with good stats and is suitable for your target.

Also, make sure that your weapons are constantly upgraded. Make them effective as you are given a broad range of attributes where you can improve your weapon. Once you have the right weapons, you can surely accomplish the correct targets and stand out among other hunters!

Start the action and hunt as many wild animals as you can! If you’re looking for an alternative action game, you can try other titles such as Bazooka Boy and Wild Clash for free! 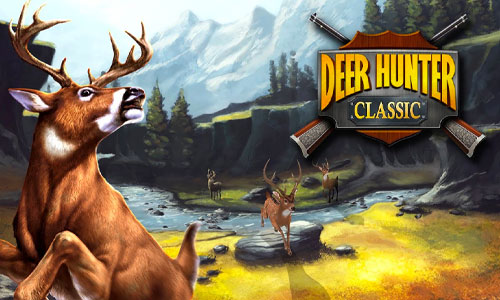 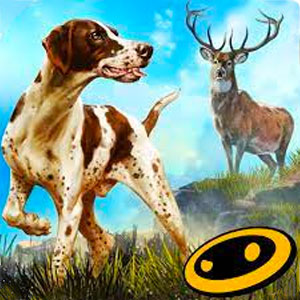 All DEER HUNTER CLASSIC materials are copyrights of Glu. Our software is not developed by or affiliated with Glu.