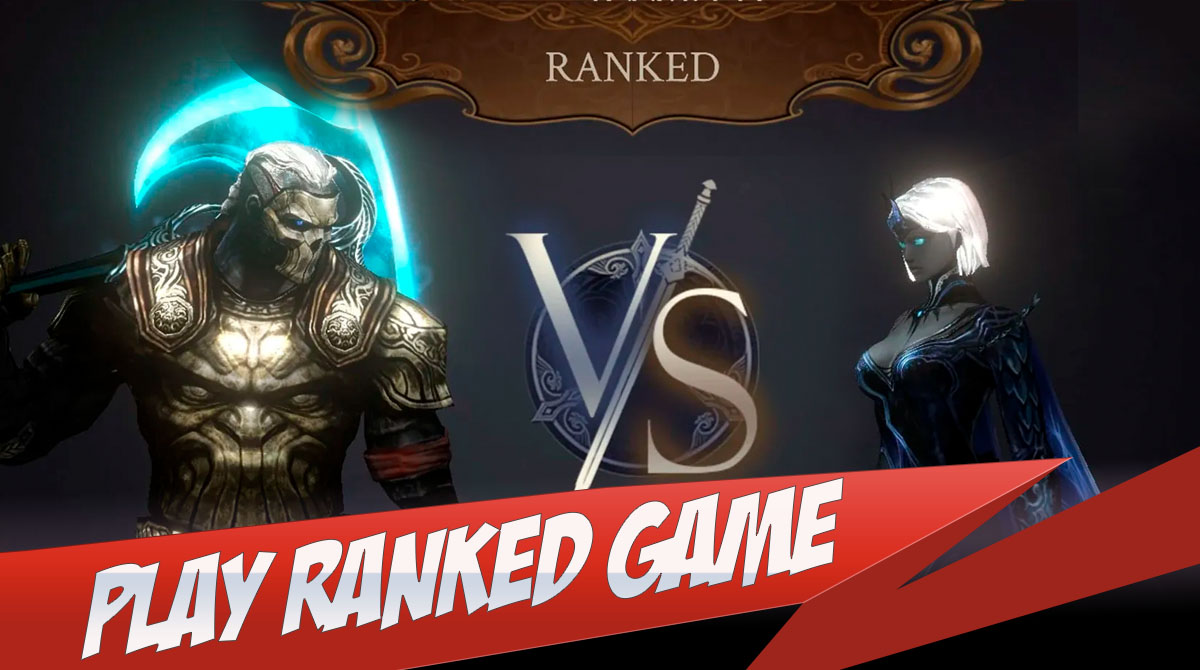 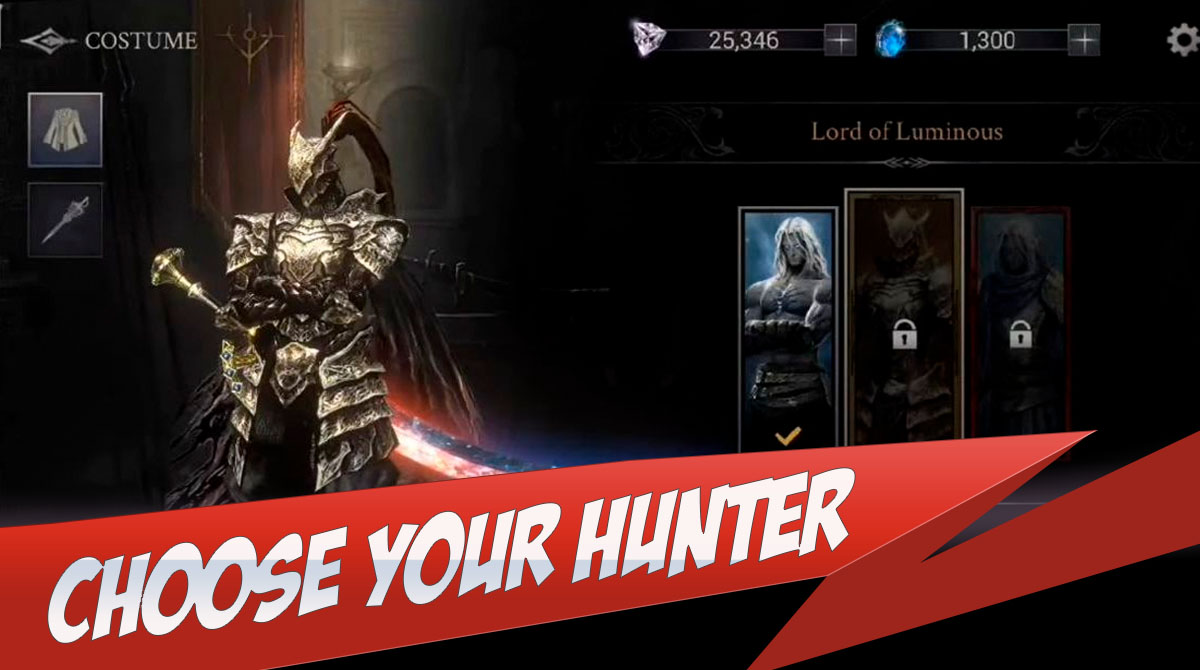 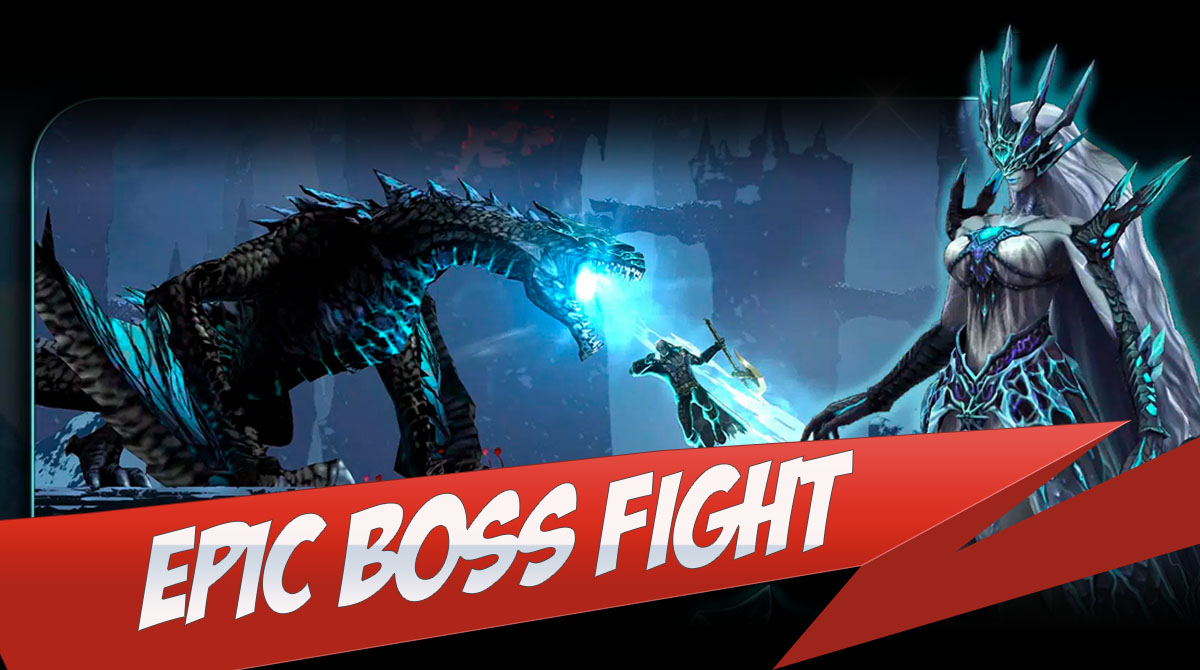 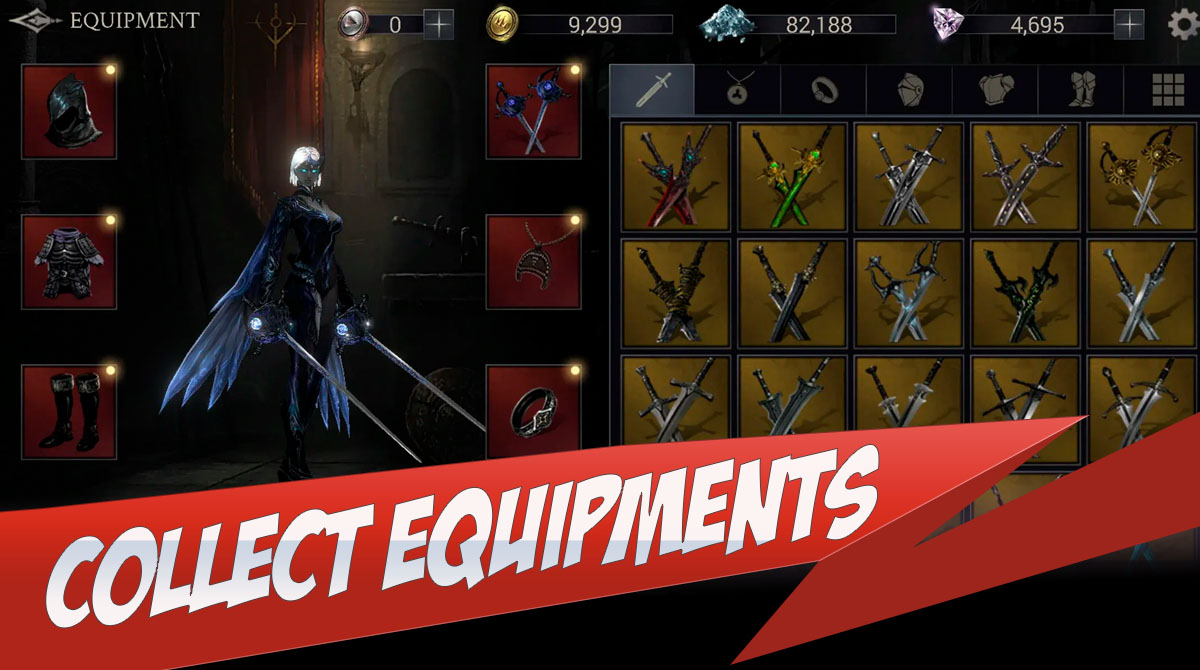 If you’re looking for the best hack-and-slash games that will test your skills in battles, you better fire up your PC and download Demon Hunter Shadow World. In this action-packed role-playing game, you’ll take the role of a Hunter who will fight against hordes of demons and shadow monsters. As mentioned above, you’ll take the role of a talented Hunter. Your character is known to be consecrated by the Ancient One, which enables him to fight against all of the enemies and bosses in the game. This game has loads of characters to choose from, each depicting unique skills and advantages. As you begin the game, you’ll surely notice the game’s darkness as the present world is conquered by dark demons and shadow monsters.

To retrieve the mortal world, you must show off your most promising battle skills to defeat the dark demons and shadow monsters. Your battles are endless, and some obstacles will test your bravery. Aside from the stated enemies, you’ll also fight against tough bosses and try to get their souls to advance to the next dungeon.

Like the usual hack-and-slash games, your Hunter in the Demon Hunter game play has valuable equipment. These are set to help you beat any enemy. If you wish to make your Hunter stronger, you can use the collected dark demon souls. Use these to upgrade your equipment and weapons to defeat all enemies, even the most formidable bosses, effectively.

To test your skills in the Demon Hunter game download, there are many available game modes to immerse yourself in. So you can start your journey with over 4 PvE modes that vary in terms of difficulty. Furthermore, there’s a PvP arena accessible for all players. Therefore, anticipate and show your worth by reaching challenging dungeons. SOme examples are Boss Mode, Altar of the Darkness, and Clock Tower of Challenges.

Are you highly interested in playing more role-playing games? Aside from Demon Hunter Game Download, you can opt for related titles like Vampire’s Fall: Origins RPG and Blade&Soul Revolution. So you can get all these amazing games for free here in EmulatorPC. 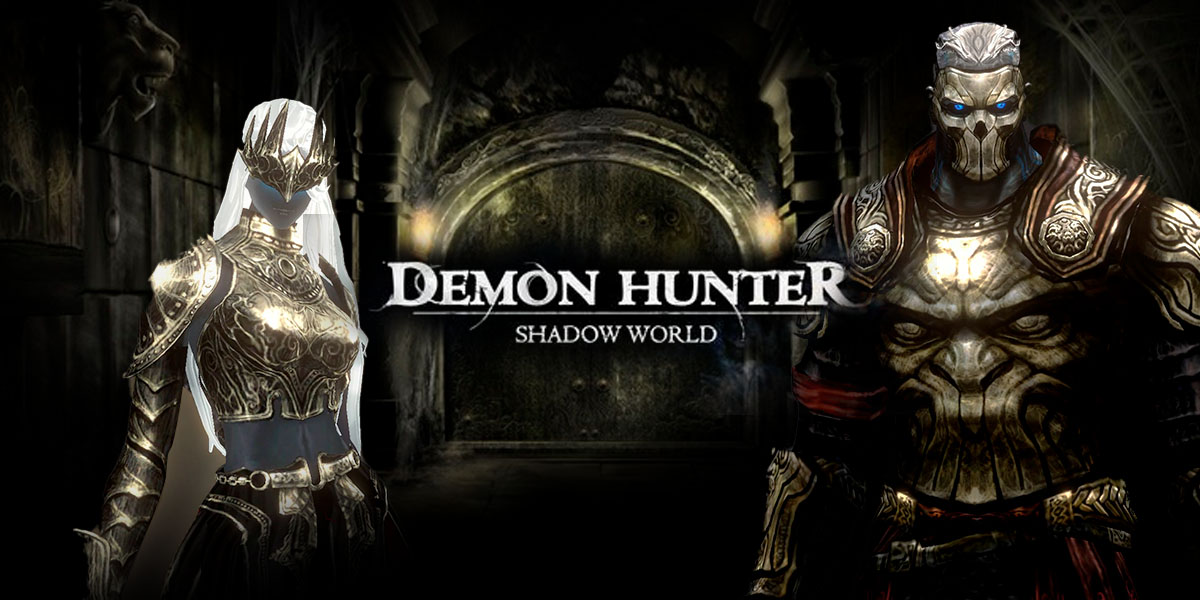 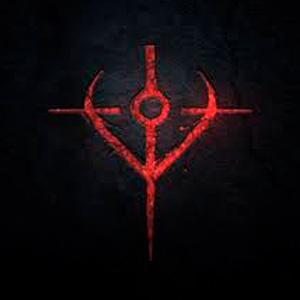 All Demon Hunter: Shadow World materials are copyrights of EA Publishing. Our software is not developed by or affiliated with EA Publishing.