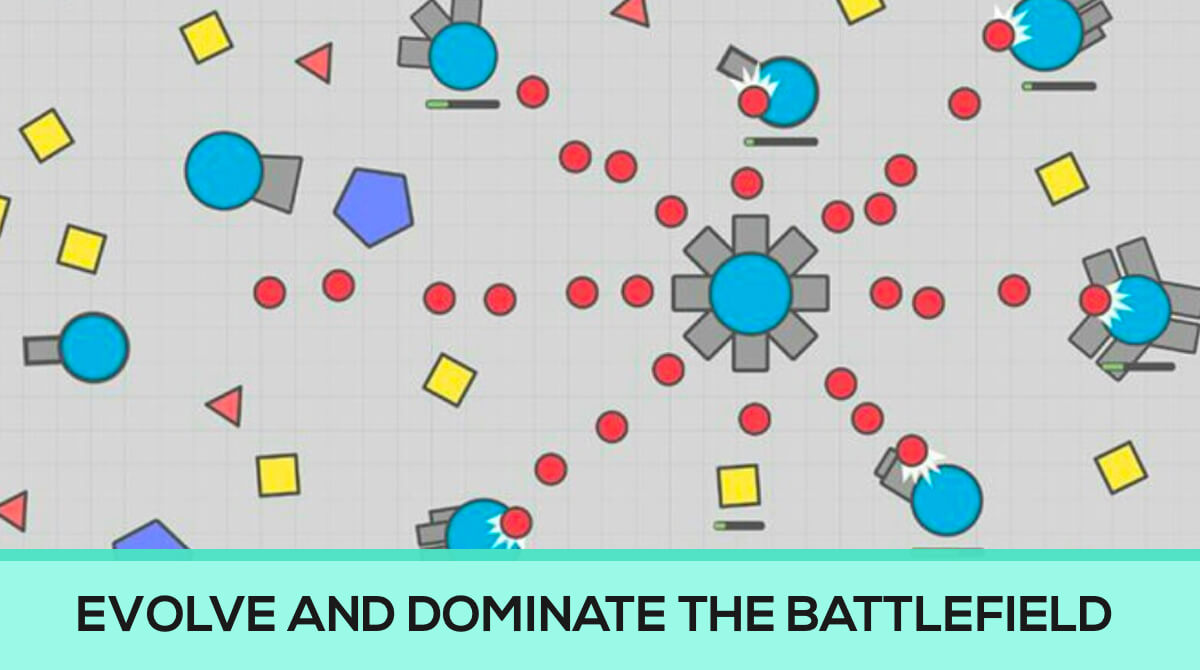 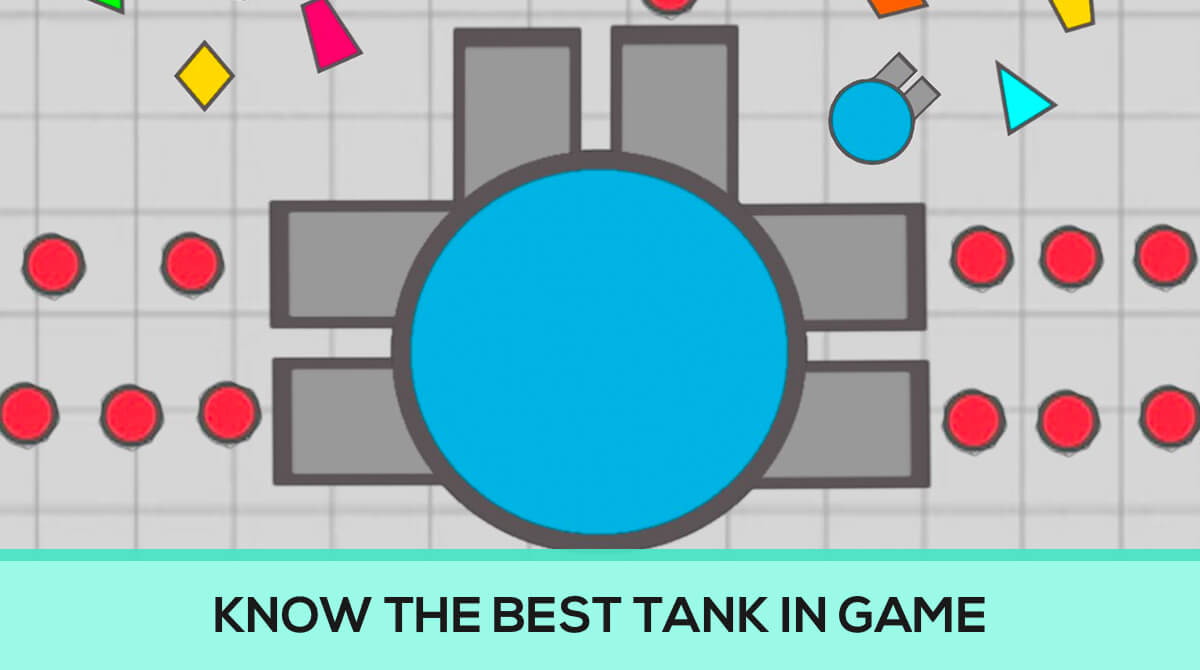 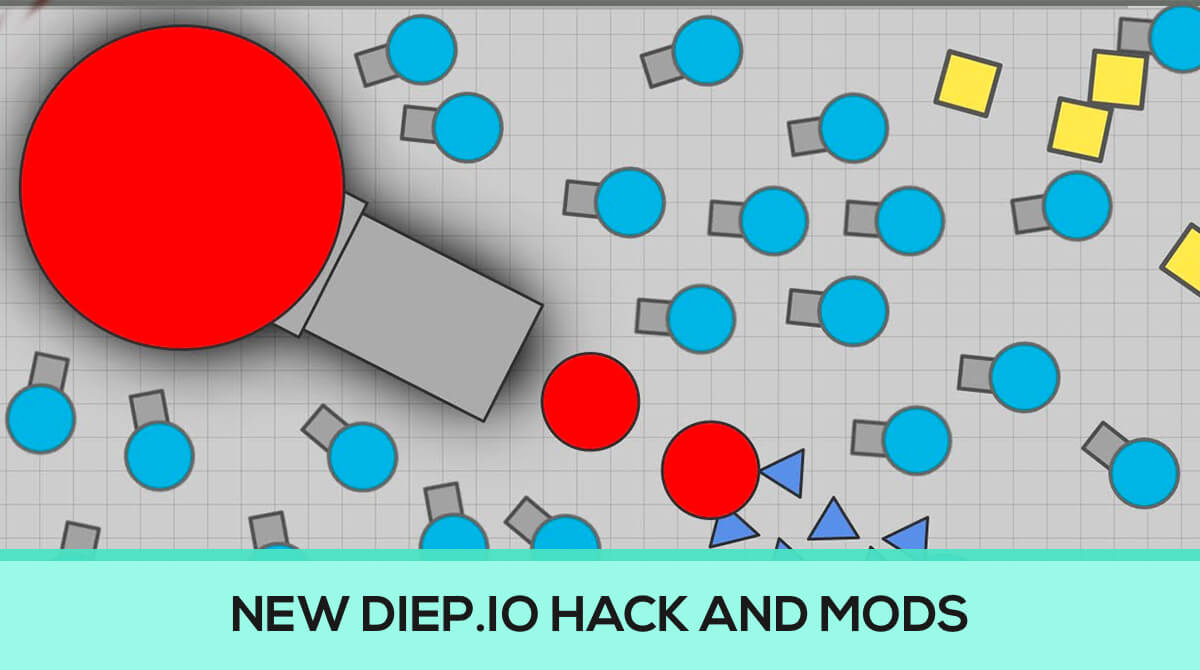 Who said that Io games have to be so bad down to the point that you can no longer call them a game? Turns out, there is an Io game that does not even hold your hand! Without further ado, let us introduce you to Diep io PC – a deep io game that won’t hold back in terms of challenging you! If you love Io games but hate the fact that most of them are too simplified, then this game is meant for you.

Although Diep Io seems to be a mere game of colors and shapes, it is actually a fully-fledged tank game. The game even boasts an intricate and realistic 2d physics! Thus, your tank can move at different speeds unlike in other io games where your avatar is limited to moving at the same pace.

The main highlight of the game is how you will upgrade your tank. There are tons of upgrade paths available in the game and each one of them has distinct weak spots. Hence, focusing on the same upgrade will give your tank a major flaw. Likewise, spreading your upgrade too thin means that your tank will have no special strengths.

Diep io game retains the simplicity of io games. However, the game always keeps you on your toes as you try to build the best polygon tank ever. Surely, your heart will thump as simultaneously fight your foes and strategize your upgrades! Find out more here!

Polygonal Tanks to Charge to Victory

Diep Io features very simple but intuitive graphics. The tanks and projectiles are composed of polygons, so the download size is very small. In addition, the simple graphics mean that even the oldest device can run the game! Do not be deceived by the polygonal graphics because the gameplay is as gripping as COD, PUBG, and other AAA titles with great graphics. After all, it feels really frustrating when your hard-earned tank blows into smithereens! If you love action but does not shy away from games with vanilla-flavored graphics, Die Io PC is a great way to charge your way to enjoyment.

Just like other input-output games, the game is easy to control and has little to no lag unless you live on the depths of Amazon. Furthermore, you can drop in and drop out of gaming sessions so you don’t have to go through a long queue in order to play.

The drop-in-drop-out aspect of the game means that you will be running sessions. Thankfully, you can fight off such tanks if players decide to gang up on it. Minutes later, you can replace the leading tank if you manage to build your own. (Take note that there should be an emphasis on “IF YOU MANAGE”).

Furthermore, the game is pretty balance in the sense that you also have the opportunity to outgrow everyone, including users who just dropped into the game. Moreover, the game also makes sure that each upgrade path you take has a corresponding counter. Thus, there is no such thing as “Meta” in Diep Io. All that being said, we know that you are now itching to get your free Diep Io download! 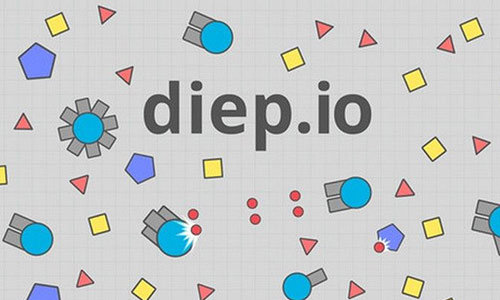 All diep.io materials are copyrights of Miniclip.com. Our software is not developed by or affiliated with Miniclip.com.