Do Not Disturb 2 - Be the Craziest Prankster in Town 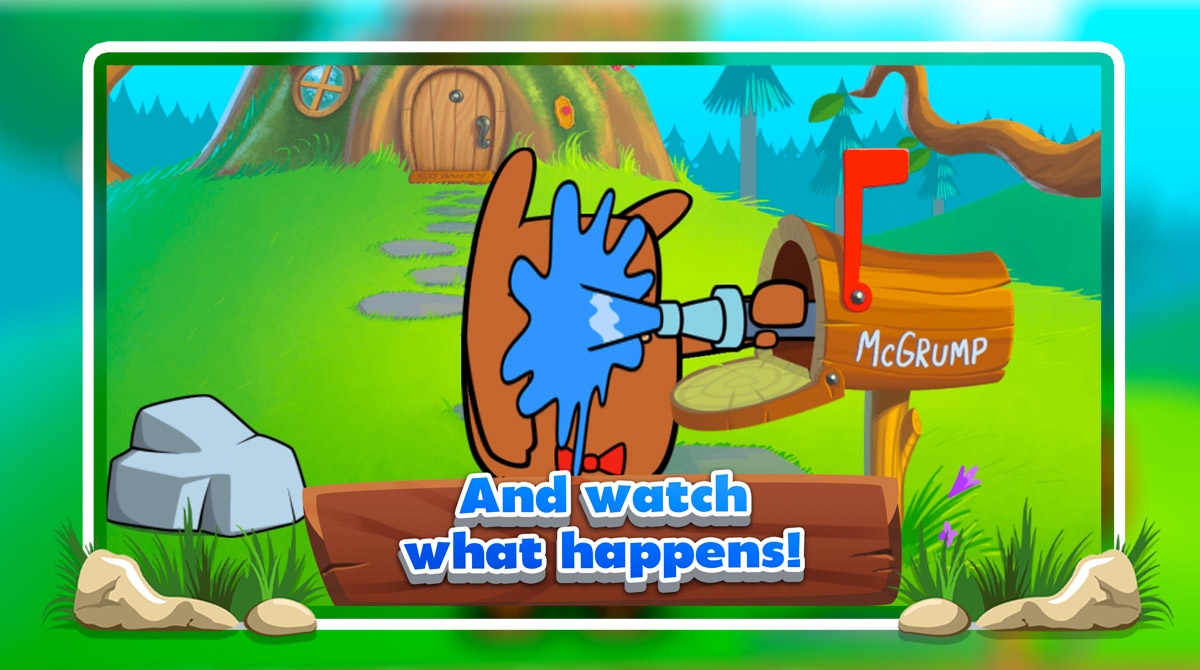 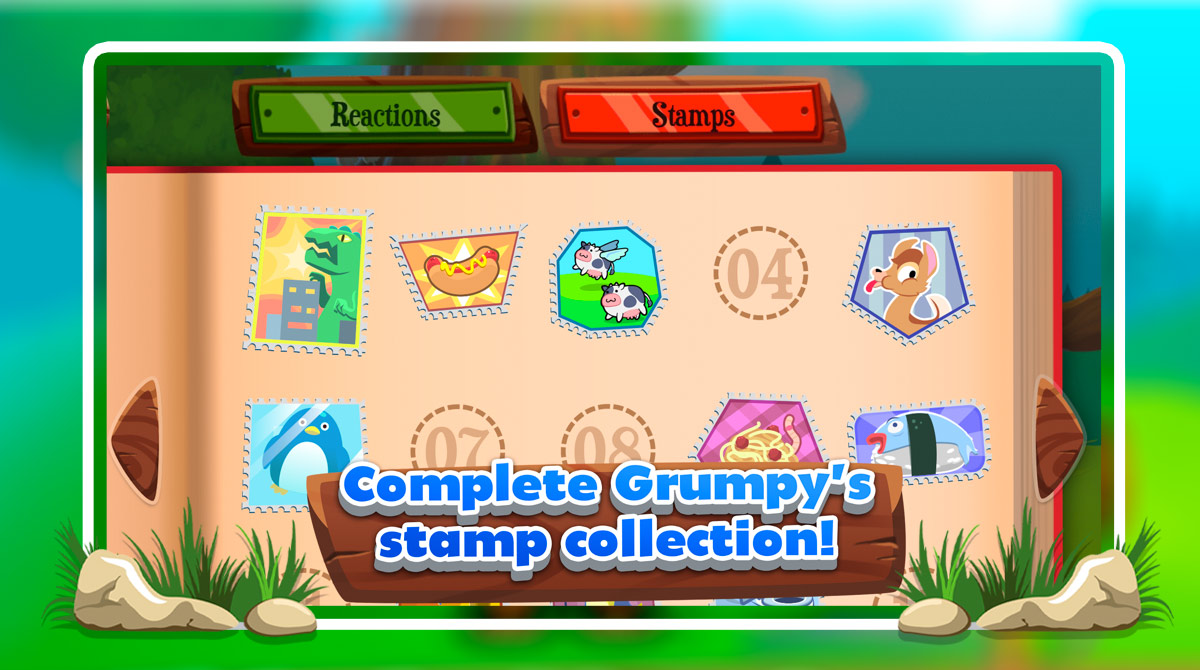 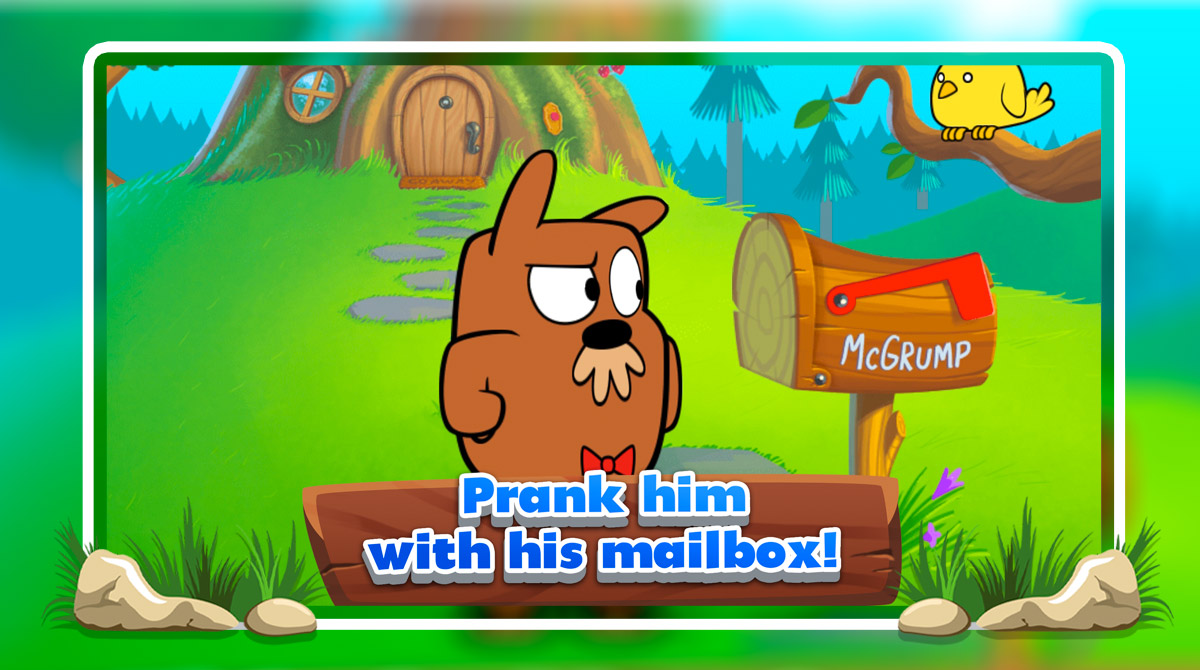 Looks like one of the grouchiest persons, Mr. Grumpy McGrump, is once again showing his grouchiness. Do you know what this means? More fun for you, and that’s what you’ll experience when you play Do Not Disturb 2. It is a casual simulation game published by Tapps Games. In this game, you will once again prank Mr. McGrump to see his funny reactions and emotions to the different pranks he’ll experience. But this time, instead of knocking at his door, you’ll prank him using his mailbox. It’s a funny and interesting game that you’ll surely enjoy playing. Let’s discuss the gameplay of Do Not Disturb 2 to see how this game differs from the first game. Prank Mr. McGrump in Do Not Disturb 2

If you enjoyed pranking Mr. McGrump in the first game series, you will equally love pranking him again in Do Not Disturb 2. But this time, you’re not going to disturb and harass him at his front door. Instead, your target here is his mailbox. Like the first game, you only have to shake the mailbox repeatedly until the carrier signal flag is raised.

This is a signal to Mr. McGrump that there is mail inside his mailbox, so he’ll come out to check it out. This is where the fun begins, as you will only sit back and watch for Mr. McGrump’s reaction. There are many different reactions and emotions that you’ll try to unlock in Do Not Disturb 2. The great thing is that his reactions will get added to your collection. Having a collection allows you to look at them any time in case you need to see something funny. So, let’s now discuss how the game is played.

Getting Started with the Simulation Game

The gameplay of this funny simulation game is very simple. It’s similar to the first game where you constantly click on Mr. McGrump’s door until he answers it. Well, for this game, it’s the mailbox that you have to mess up. You only need to click it repeatedly until the carrier signal flag is raised and the fun starts. Though there isn’t any main goal in this game, you can use the collection of different reactions as the game’s main objective.

There are many different reactions that you’ll need to collect to add to your collection. So, you should constantly prank Mr. McGrump and wait for him to reveal his different reactions. Of course, some responses will repeat themselves, so just be patient. Either way, you’ll have fun pranking Mr. McGrump because his reactions are hilarious.

If you’re looking for other fun simulation games to play, you can try out Reliable Delivery or From Zero To Hero here on EmulatorPC. Both are fun games that you will also enjoy playing. 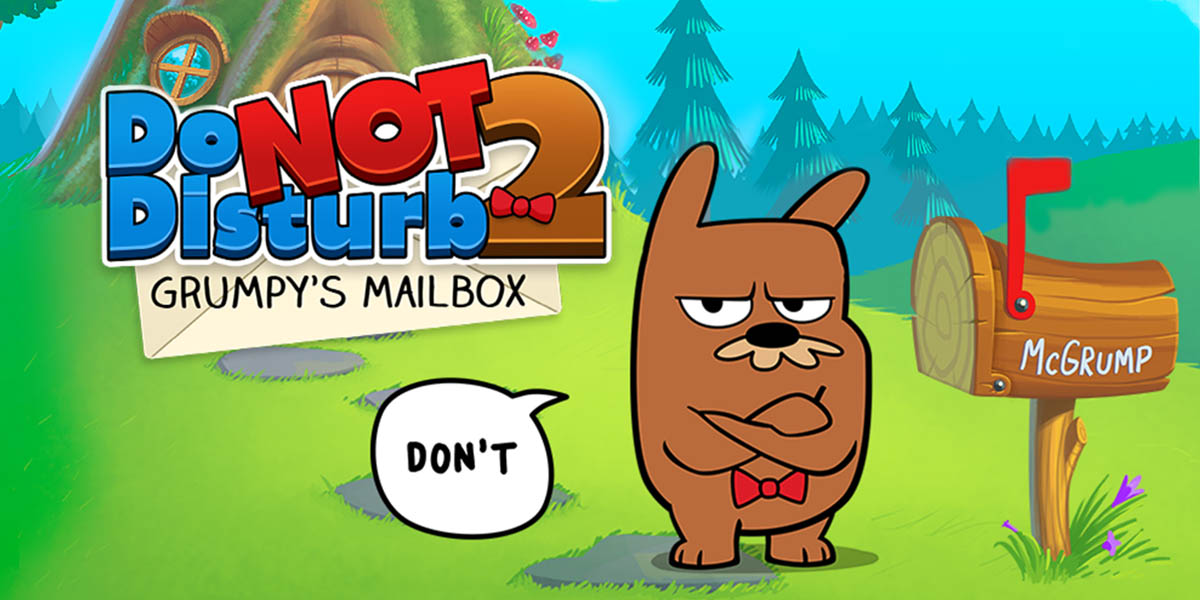 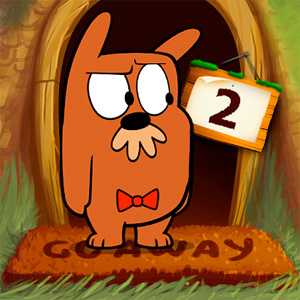 All Do Not Disturb! 2 – Challenge Your Prank Skills! materials are copyrights of Tapps Games. Our software is not developed by or affiliated with Tapps Games.