Do Not Disturb Game Online - Experience The Joy Of Pranking 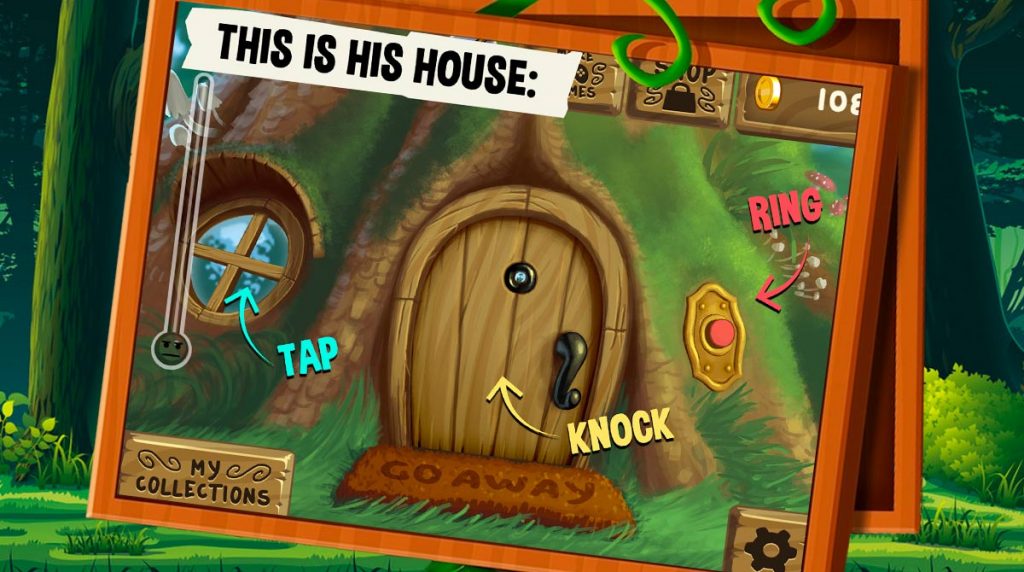 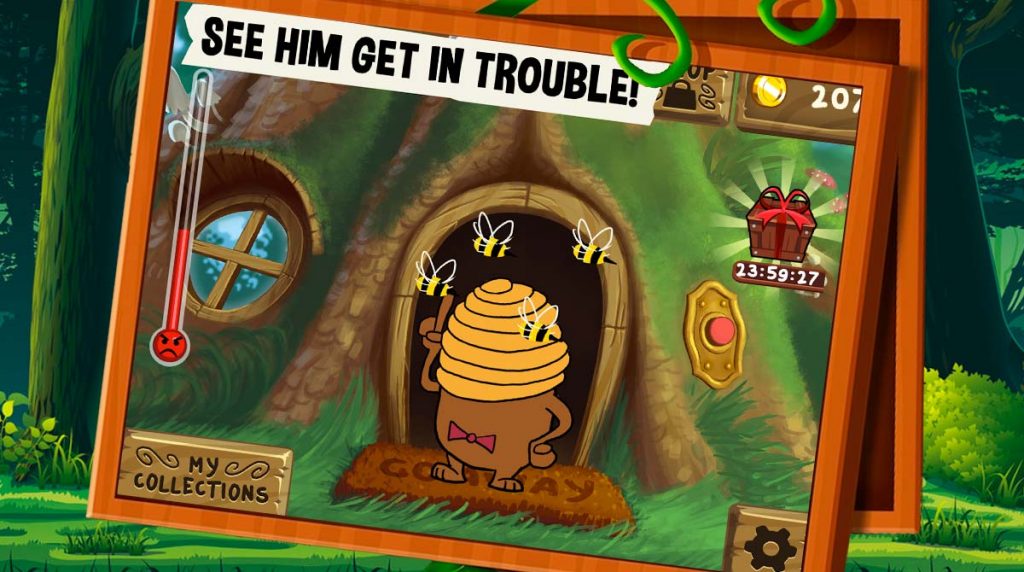 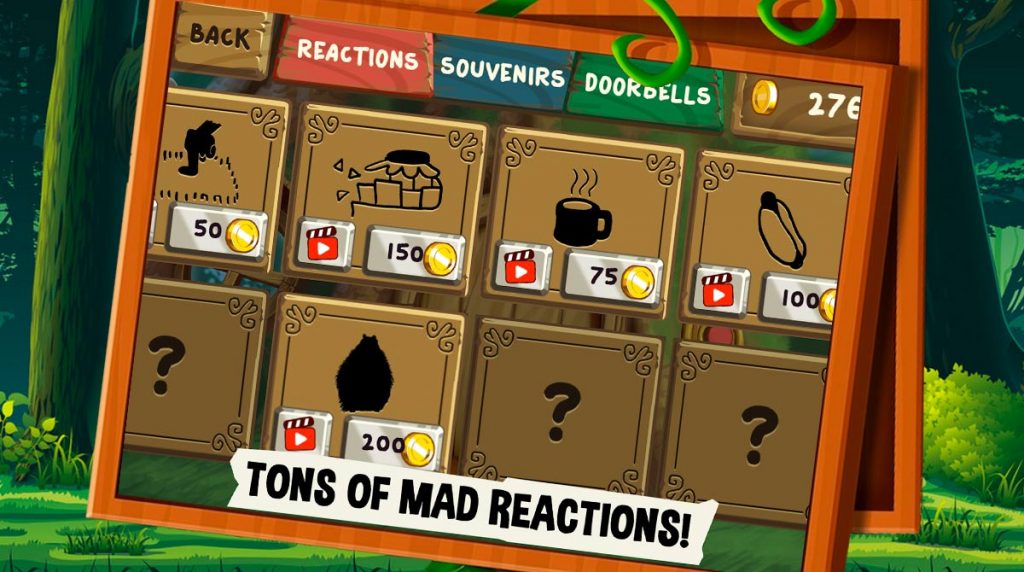 It’s not unusual for kids to commit pranks, especially boys. It’s all part of growing up, playing a harmless practical joke on someone to get some laughs. These things, though, are usually outgrown at some point, but many still retain their prankster side. If you want to let your prankster side cut loose once in a while without actually pranking a person, try this game. It’s titled Do Not Disturb! Get Prankster in a Hilarious Game.

It’s an educational kids’ game that’s published by Tapps Games. In this game, you get to prank Mr. Grumpy McGrump. You’ll do a variety of different pranks to try and annoy him. It’s a hilarious and fun game that anybody will enjoy playing. Let’s discuss in more detail how this prankster game works in the next section.

How To Prank Mr. Grumpy McGrump In Do Not Disturb Game

The gameplay for Do Not Disturb! Get Prankster in a Hilarious Game is very simple. You won’t have to undergo any tutorial when you start playing since you can easily figure things out. This prankster game will start at the front door of Mr. Grumpy’s house. Your goal here is just to annoy Mr. Grumpy and there are many different ways to do that.

First, you can knock on his door until he opens it or looks through the peephole. Whenever he comes out, he will do various things to show his annoyance. It’s a funny sequence since Mr. Grumpy sometimes ends up harming himself more whenever he tries to do something while he is angry. Aside from knocking on the door, you can also play with his doorbell.

This will also elicit an angry but funny response from him. The last thing you can do to annoy him is to knock on his window. While you’re annoying Mr. Grumpy, you’ll notice an anger gauge on the left side of the screen. Once the gauge is full, Mr. Grumpy McGrump will throw out an item. Your goal is to collect all items available. As you knock on the door or window or push the doorbell, you also earn coins. The coins can be used to purchase new doorbell colors and sounds.

Features of The Prankster Game Do Not Disturb Game Download

This is a funny and entertaining game that you will surely laugh about when you play. If you enjoy playing educational games, you can also try Baby Panda World or Animal Jam. Both are games for kids that are both fun and informative. They’re also available for free, so try them out now. 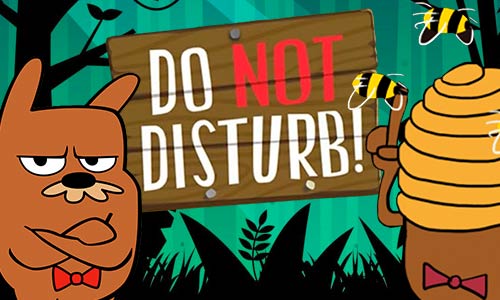 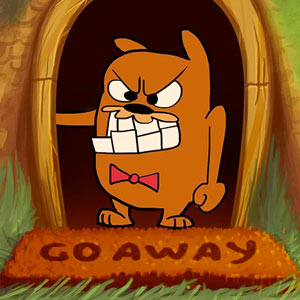 All Do Not Disturb Funny Prankster materials are copyrights of Tapps Games. Our software is not developed by or affiliated with Tapps Games.