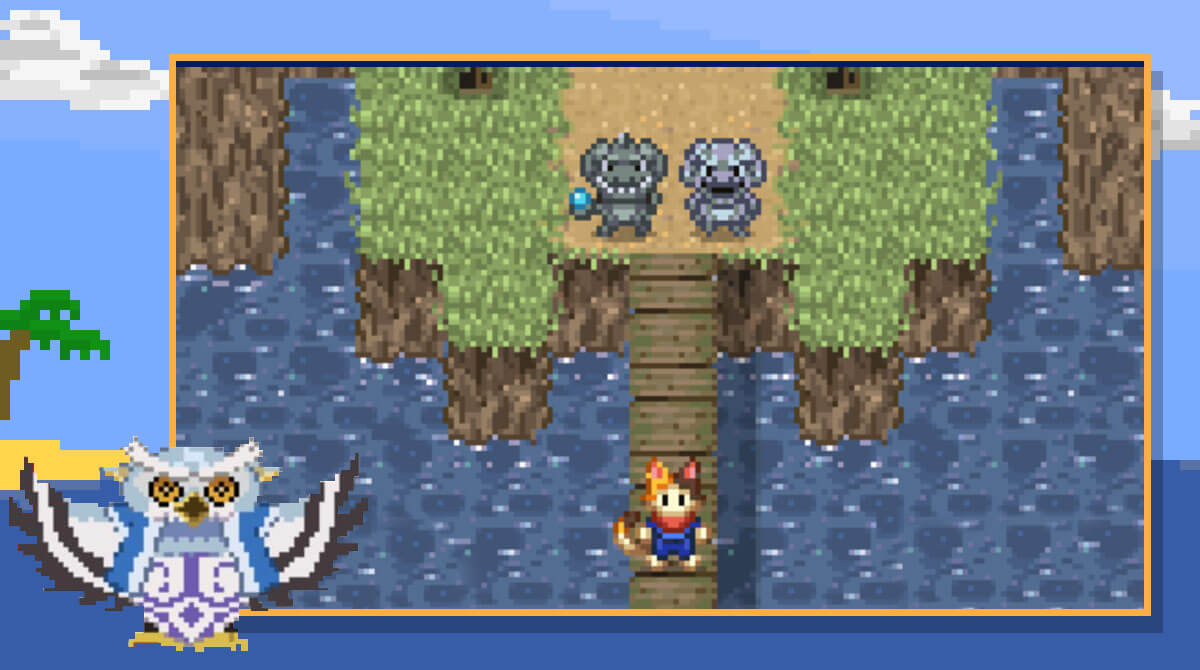 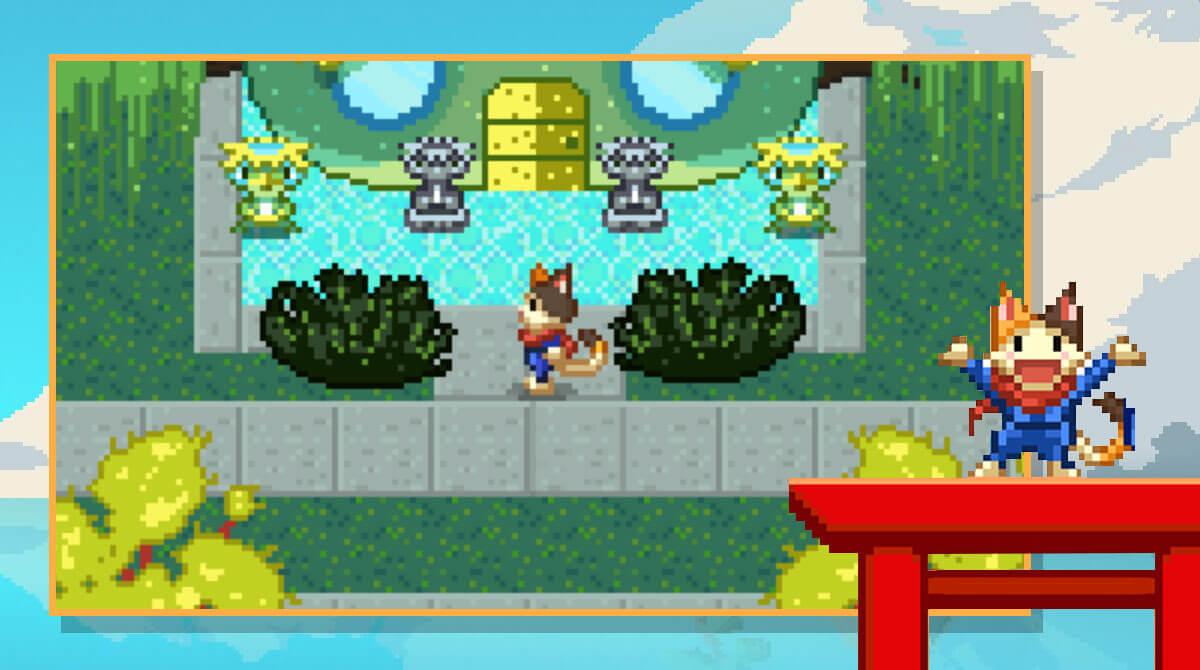 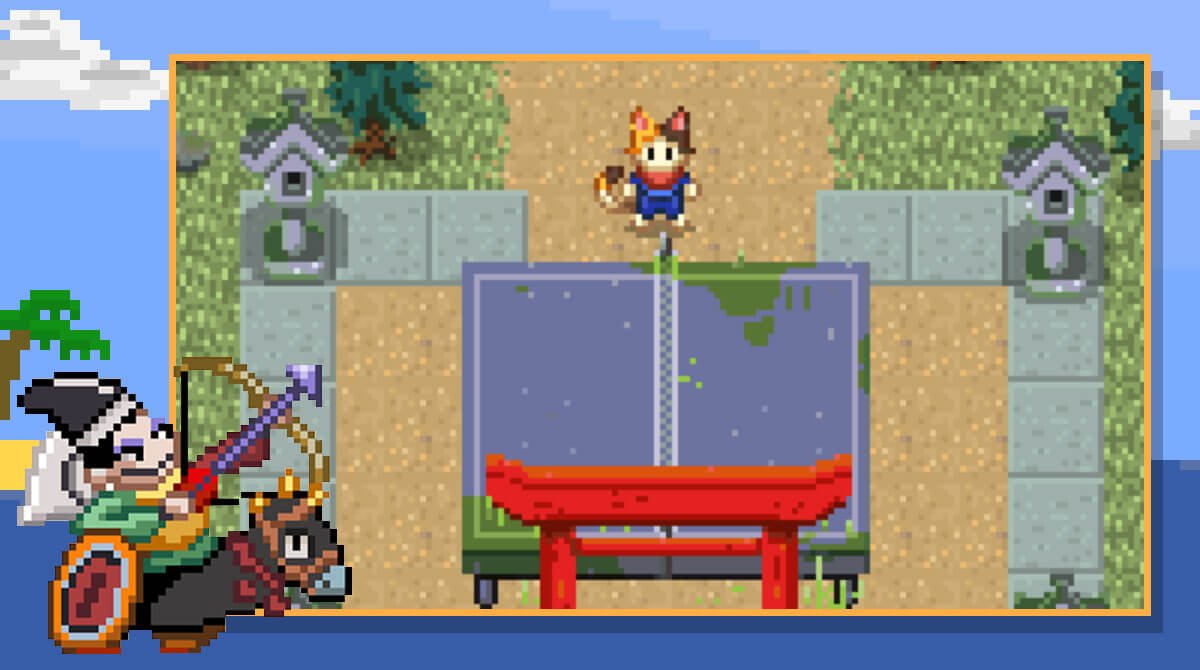 Is your helping hand still available for Lucky, the Calico Athlete? Then, get ready to unleash your most promising skills as you play Doodle Champion Island Games. You won’t be focusing on a single sport in this game. Instead, you’ll get a chance to play different sports and defeat different champions. Published by SilicaAndPina, Doodle Champion Island Games depicts a fun and exciting game where you’ll play with a calico athlete named Lucky. If you’re a huge fan of playing various sports and completing quests, then this game is definitely for you.

As mentioned above, you’ll be playing with Lucky in the Doodle Champion Island Games gameplay. Your ultimate mission is to defeat all seven sports champions and collect the sacred scrolls. However, fulfilling your goal is not as easy as you think. You need to run through different side quests and challenges that will test your skills.

In playing Doodle Champion Island Games, you’ll start your journey when the calico athlete finally arrives at the island. Before immersing yourself in the challenges and quests, you must first choose from the four available teams. You can freely select from the Red, Blue, Green, and Yellow teams. After that, a certain leader will lead each team.

Conquer All Sports With Lucky

Once you’ve already set your team, you can finally prove your worth by immersing yourself in one of the seven sports provided. You can choose from Artistic Swimming, Archery, Marathon, Climbing, Skateboarding, Rugby, and Table Tennis. In each sport you take, you’ll face a boss that will ultimately test your talent. Once you’ve defeated the champion in the said sports, you’ll be rewarded with one of the seven scrolls.

Aside from the boss, you also need to set some time aside to accomplish the other side quests and explore the entire island. You’ll surely feel nostalgic as you play this adventure sports game. It offers retro perspective gameplay, which means the graphics are pixelated like the ones you see on an arcade machine or old gaming consoles.

Are you a massive fan of sports games? Satisfy your gaming experience by playing more exciting games like Parkour Race – FreeRun Game and Rumble Stars Football on your PC now. For more sports games, feel free to explore your preferred games here in EmulatorPC. 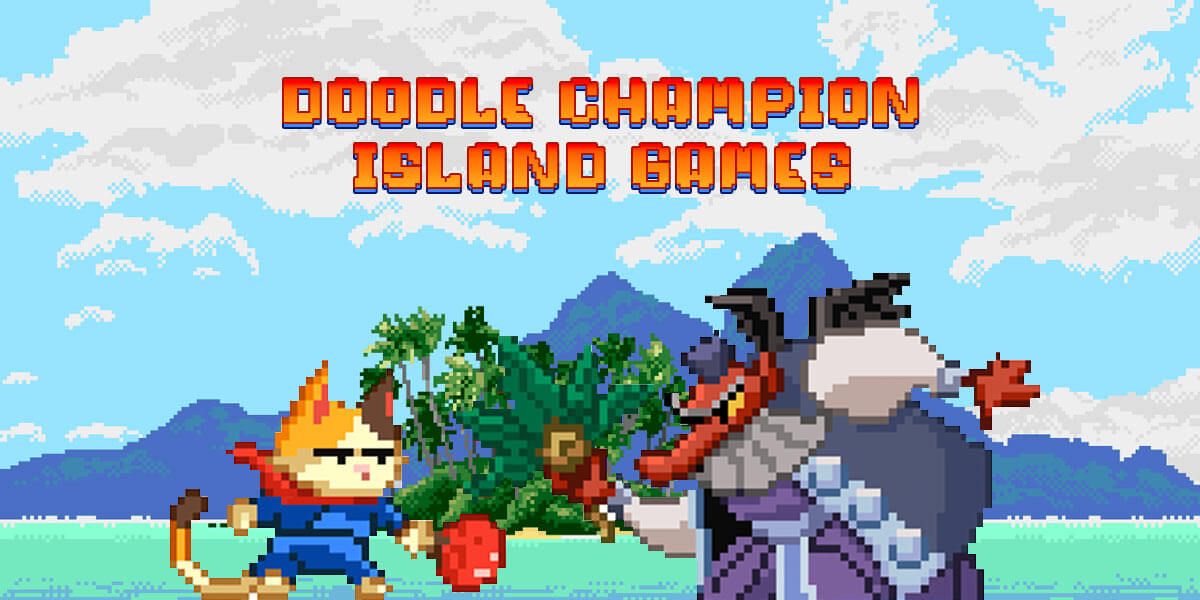 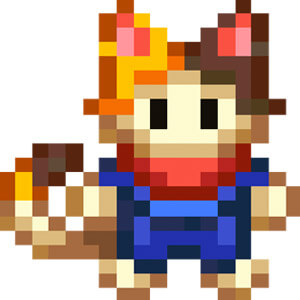 All Doodle Champion Island Games materials are copyrights of SilicaAndPina. Our software is not developed by or affiliated with SilicaAndPina.