Dragon Drill – Destroy Everything With Your Mecha Dragon 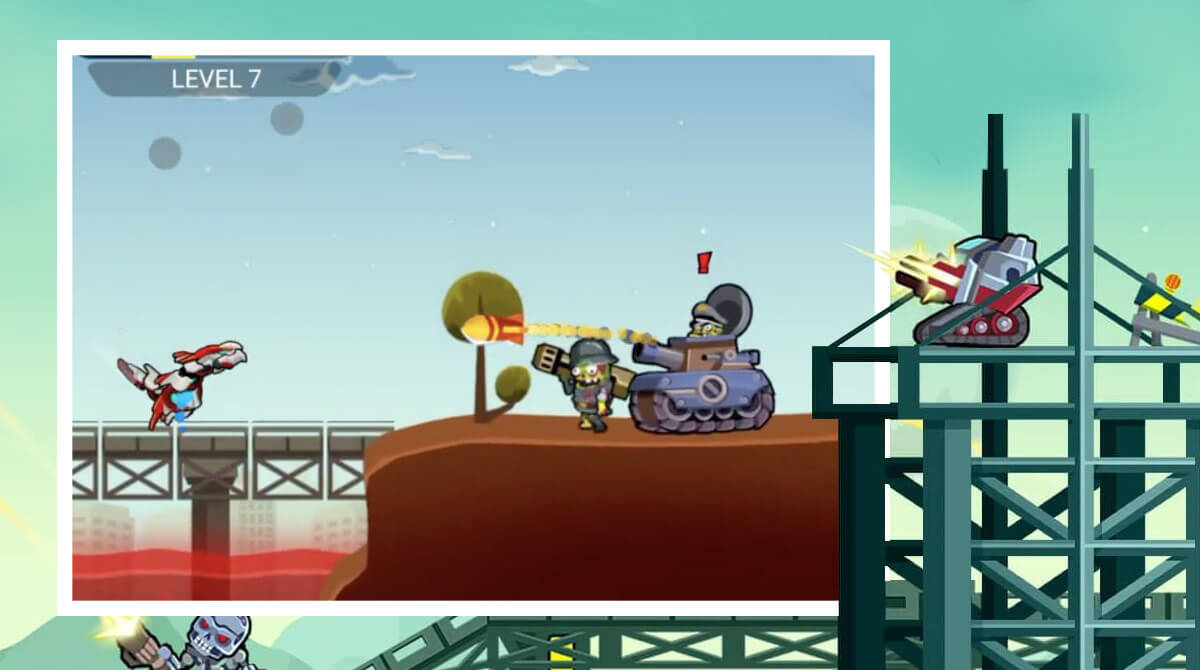 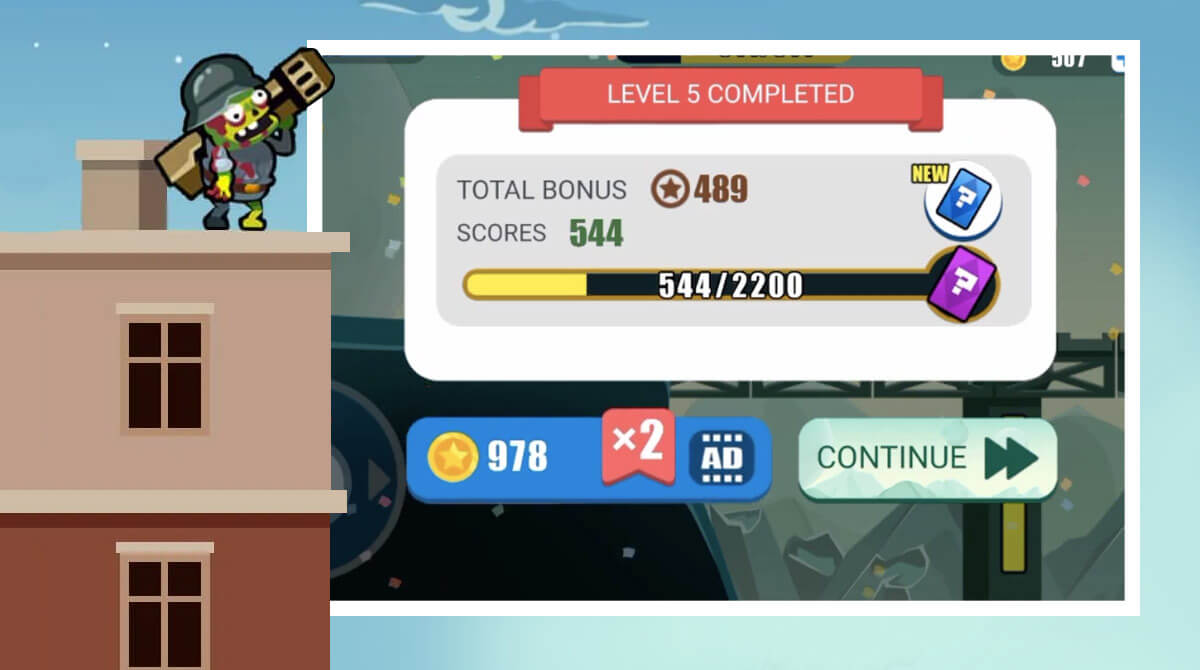 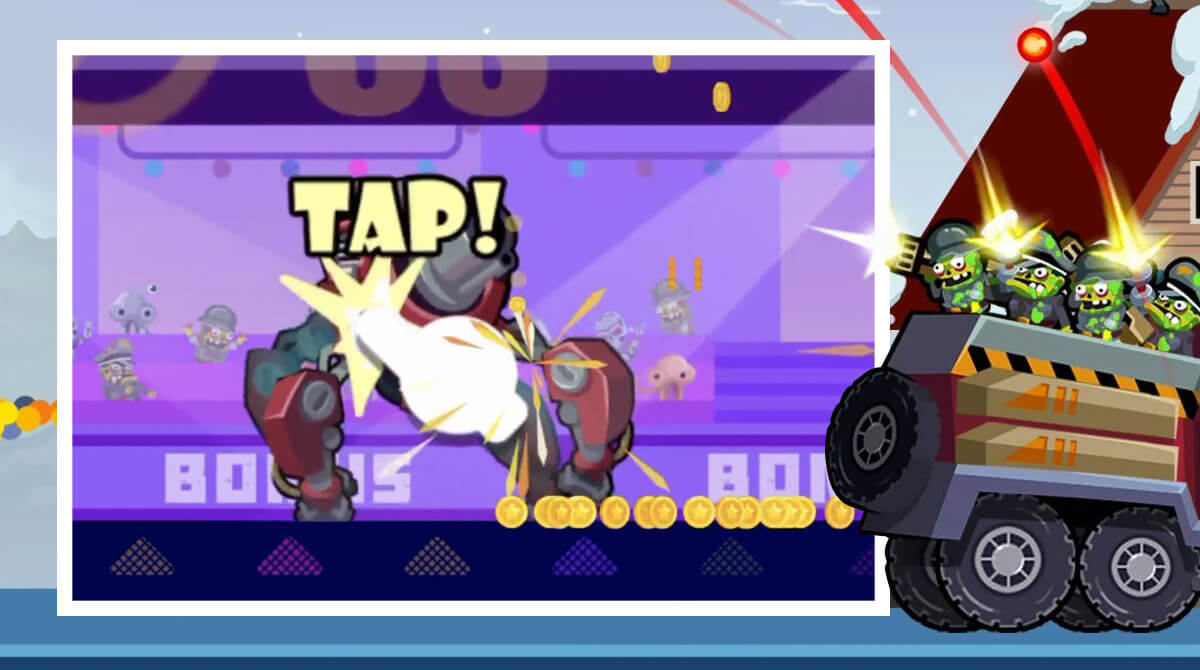 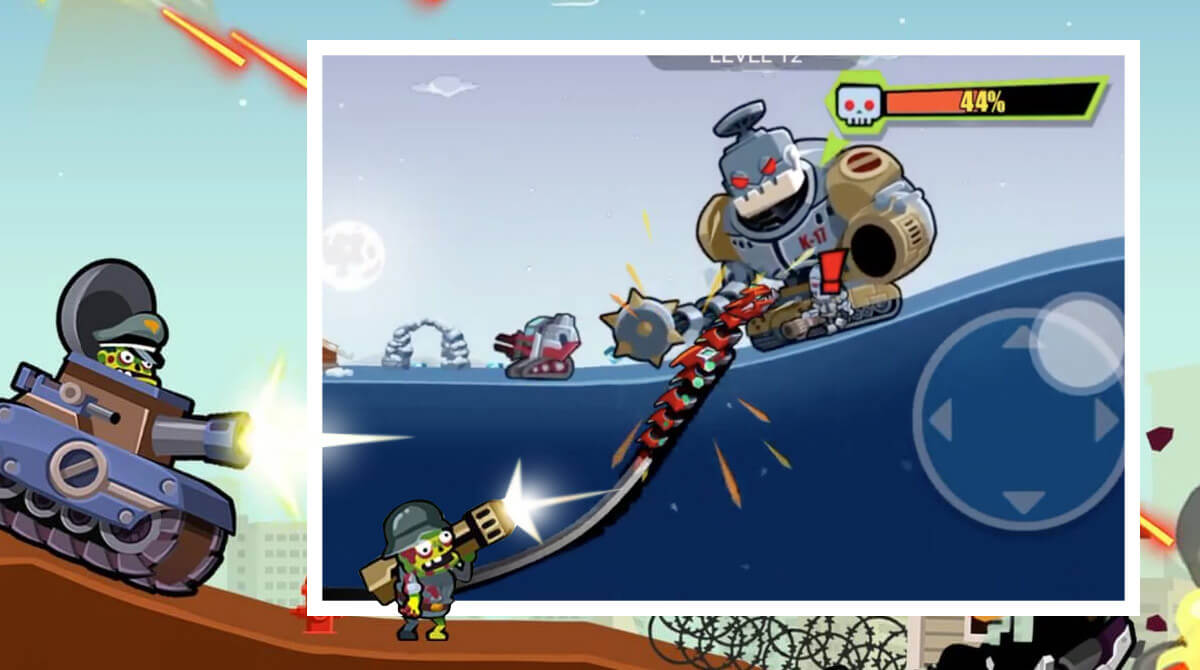 This is Dragon Drill—a platformer where evil aliens are currently conquering your beloved planet. The world is in danger of dying or being destroyed. Hero, hurry up! Quickly command the enormous iron dragon to repel invaders. Unleash your wrath and save your world from the nefarious conquerors in this action-packed game today! Dragon Drill is a difficult action game with a concept similar to great games in the category, like Death Worm. You play as a gigantic mecha worm and must strive to do as much havoc as possible before you perish. In Dragon Drill, a robotic dragon in place of the worm must battle an infinite army of troops, aliens, and zombies.

The game features a score-based progression system, a generous reward structure, and seamless combat mechanics. All of which are wrapped in high-definition graphics, smooth animation, and brilliant special effects.

Eliminate Your Enemies in Dragon Drill

Dragon Drill comes with user-friendly controls and mechanics making it easy to play. The game works like an arcade/casual game, meaning it will take you straight to the game the moment you open it. Like most casual games, there will be a brief tutorial about the game’s controls.

Since only the joystick on the screen’s left side controls the enormous robot in Dragon Drill, the game mechanics are incredibly straightforward. With this joystick, you can fly and move underground, and your dragon will automatically attack any enemies that cross your path. Your focus should be eliminating as many alien contraptions and invaders as possible.

Doing this will allow you to collect points that will help you advance to the next level. With that said, also note that the game employs an escalating level of difficulty. This means that you should also focus on mastering the aliens’ controls and characteristics to overcome the challenges ahead.

If you have a thing for action games, you can check out Smashing Rush and Sofia World Game for the PC. 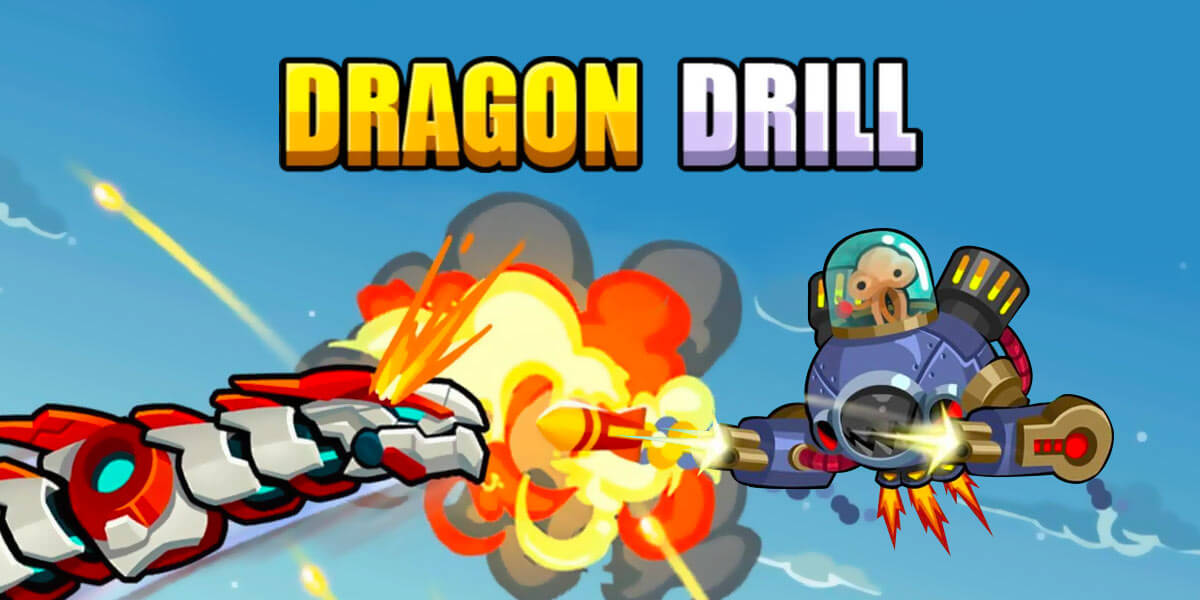 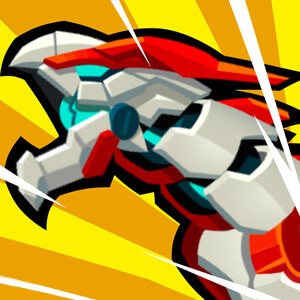