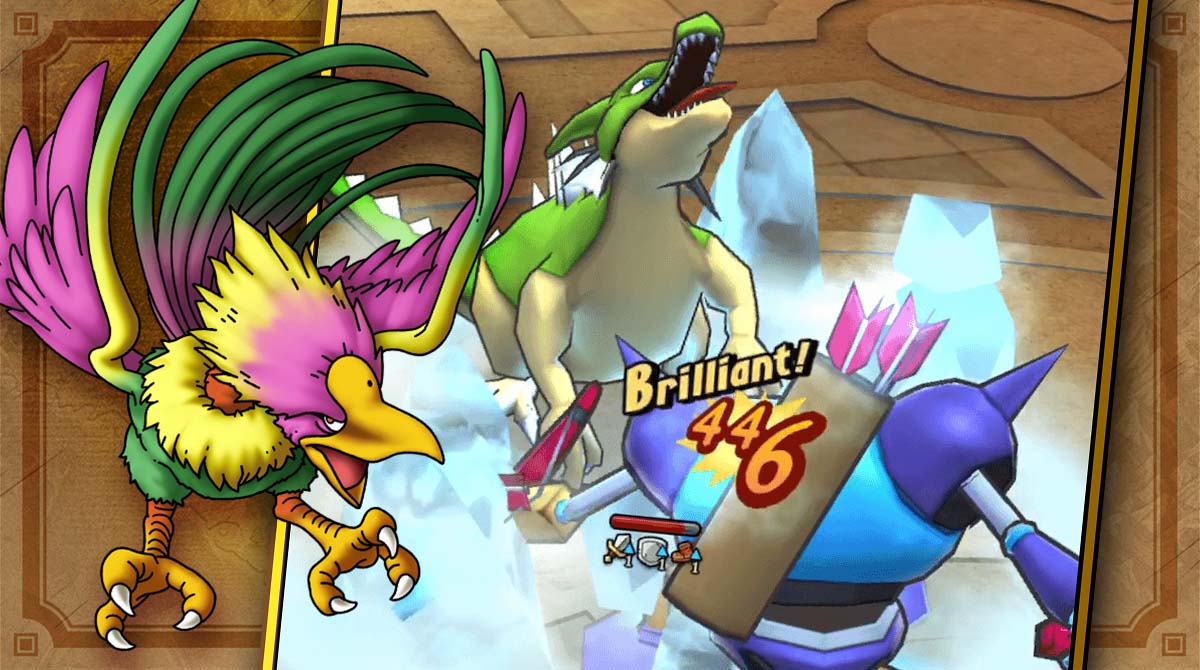 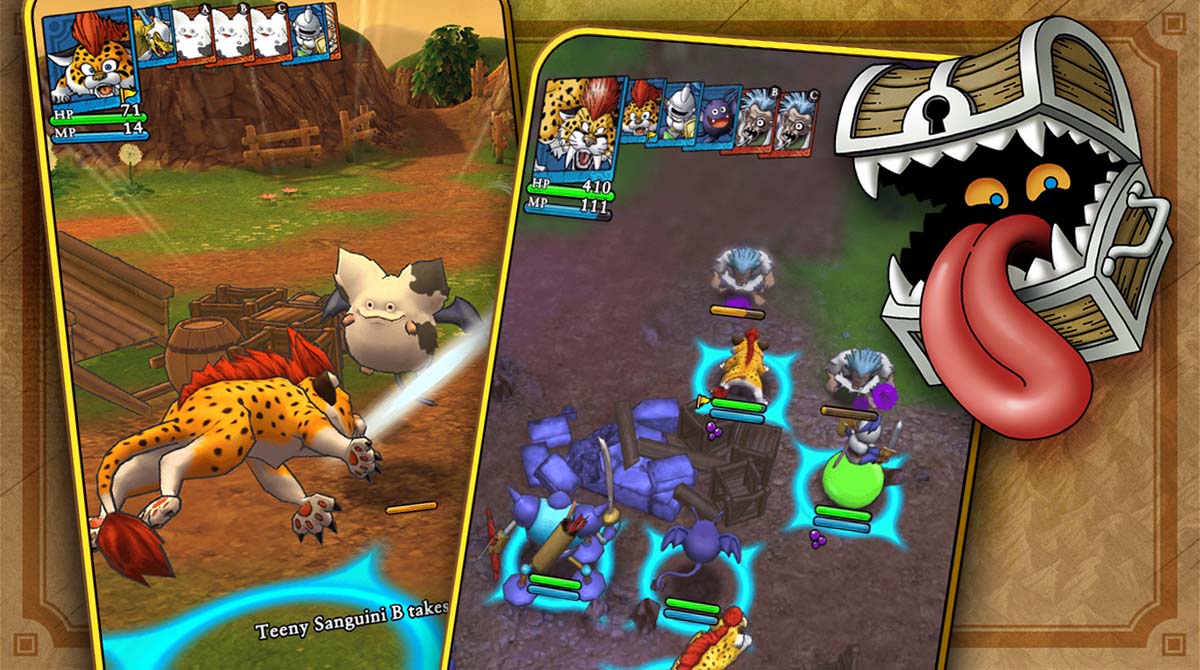 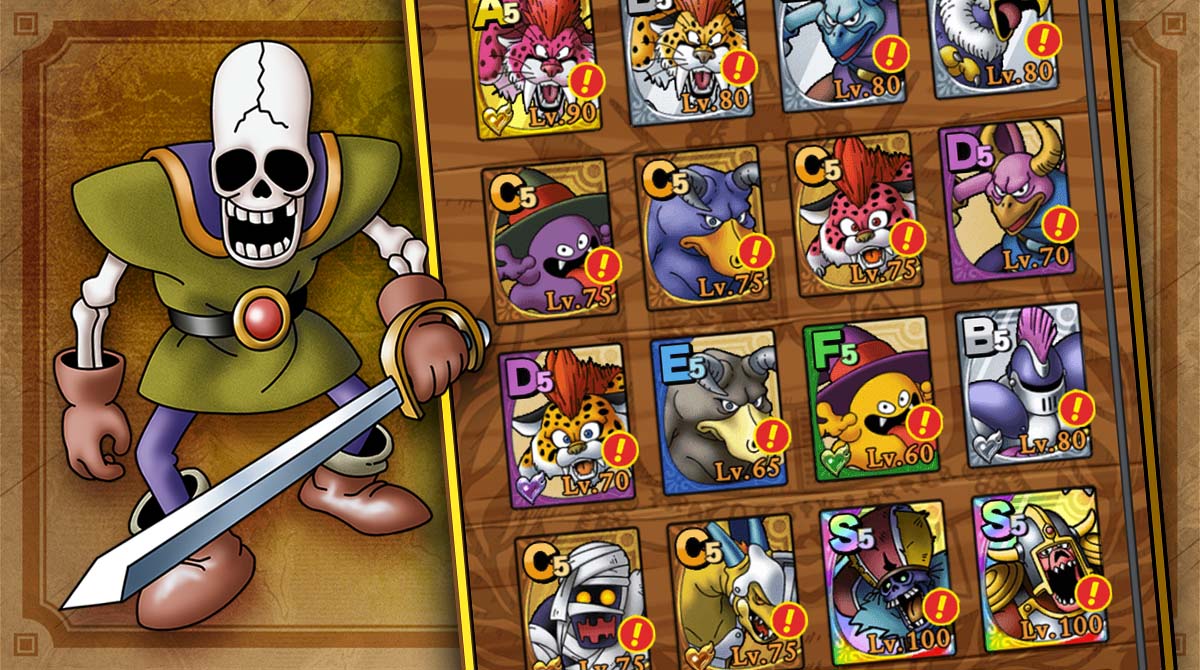 One of the popular RPG series you could play was Dragon Quest. A game franchise that debuted in the late 80s and continues to come out with great games with its last one being released in 2017. If you are a fan of this awesome RPG series, then you’ll enjoy playing DRAGON QUEST TACT by SQUARE ENIX Co.,Ltd. It’s a tactical RPG where you get to recruit monsters from the series and build a powerful team. You use them to battle evil and save the land. The plot is typical of a Dragon Quest game, except in this game, you recruit monsters. Let’s discuss the DRAGON QUEST TACT gameplay and features of this tactical RPG in more detail.

A big part of what you’ll do in this tactical game is to battle various enemies. It also means you’ll have to do a lot of recruiting and build a strong monster team. That won’t be an issue since there are a lot of powerful monsters in the game. You can even try to befriend monsters that you’ve fought to add them to your party. It’s fun because you get to see the usual monsters in a different light.

Aside from befriending monsters, you’ll also enjoy the tactical battles of DRAGON QUEST TACT. Having powerful monsters won’t be enough, you also need to use them properly on the battlefield. Let’s discuss in more detail the gameplay of DRAGON QUEST TACT in the next section.

Figuring out how DRAGON QUEST TACT online is played won’t be an issue. The RPG will have a tutorial in the beginning. It will guide you to the basics of the gameplay, including the tactical battles, as you progress in the first chapter of the story. You must pay attention to the tutorial, especially during the battle part, so you can master it. This RPG does have an auto-battle feature where your team will automatically move and battle.

Though the auto-battle comes in handy when you’re battling weak enemies. You might want to take control when it’s a boss battle. These are the moments in the DRAGON QUEST TACT gameplay, where you need to take advantage of the different abilities and skills of your monsters. Having powerful monsters will help, but you also need a good strategy to win tough battles.

Do you enjoy playing tactical RPGs like this one? Then you should also try playing Eternal Saga Region Tactics or Arcana Tactics. Both are exciting RPGs that also feature tactical battles, which you can grab here in EmulatorPC for free. 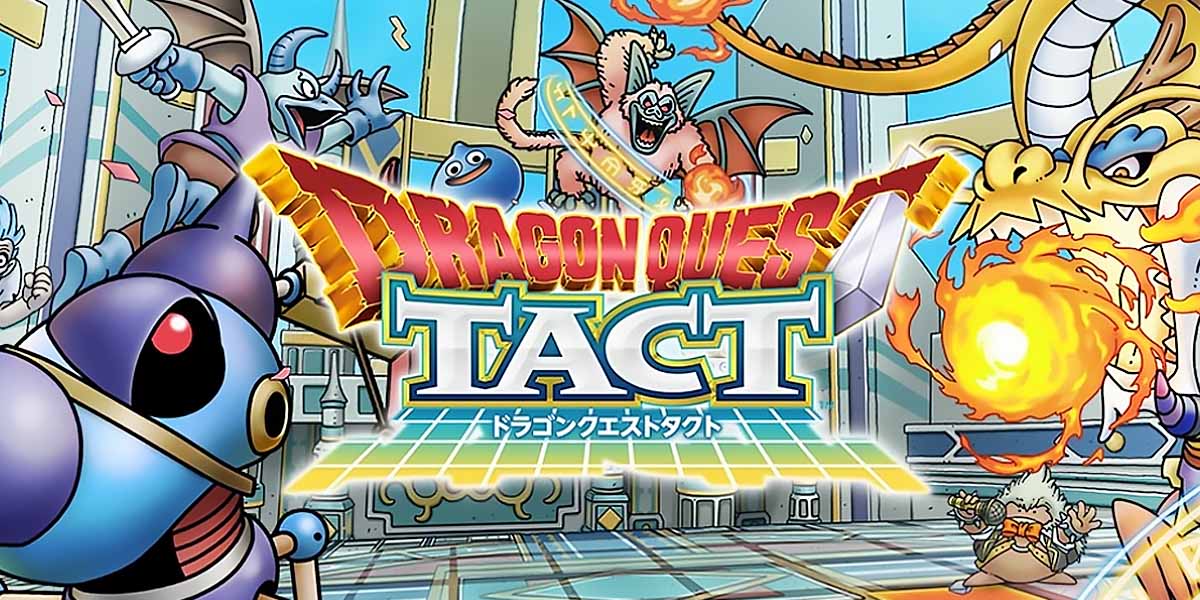 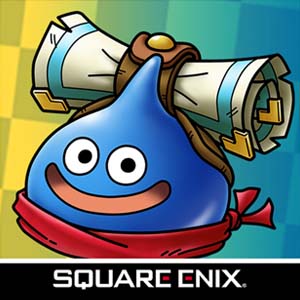