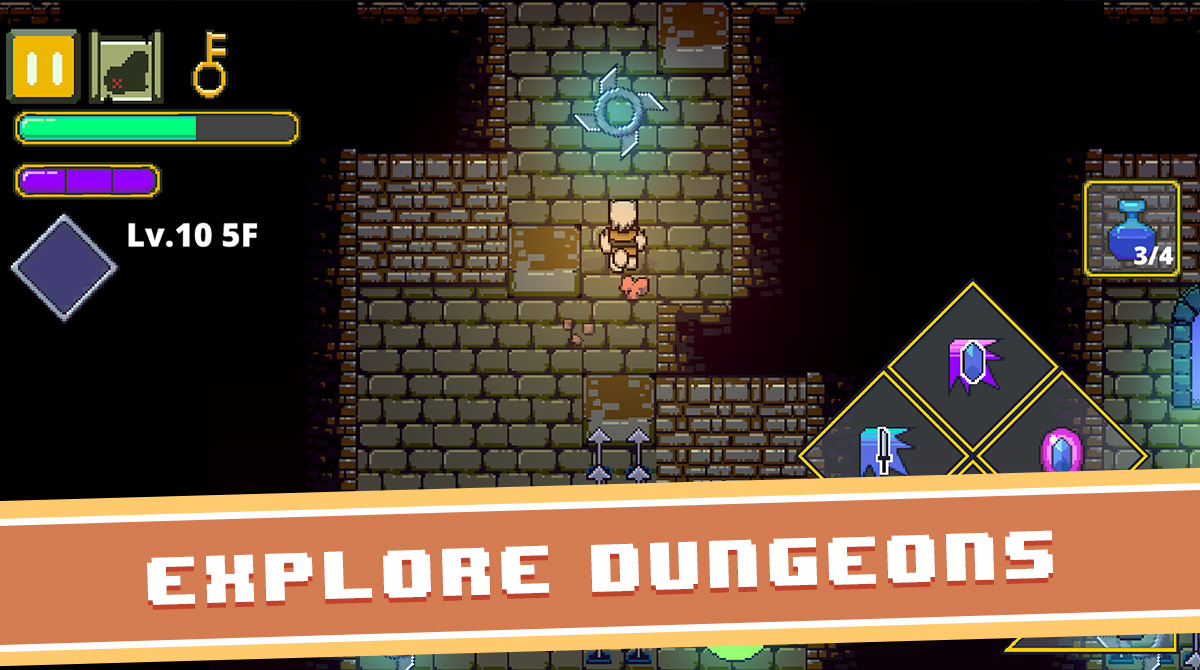 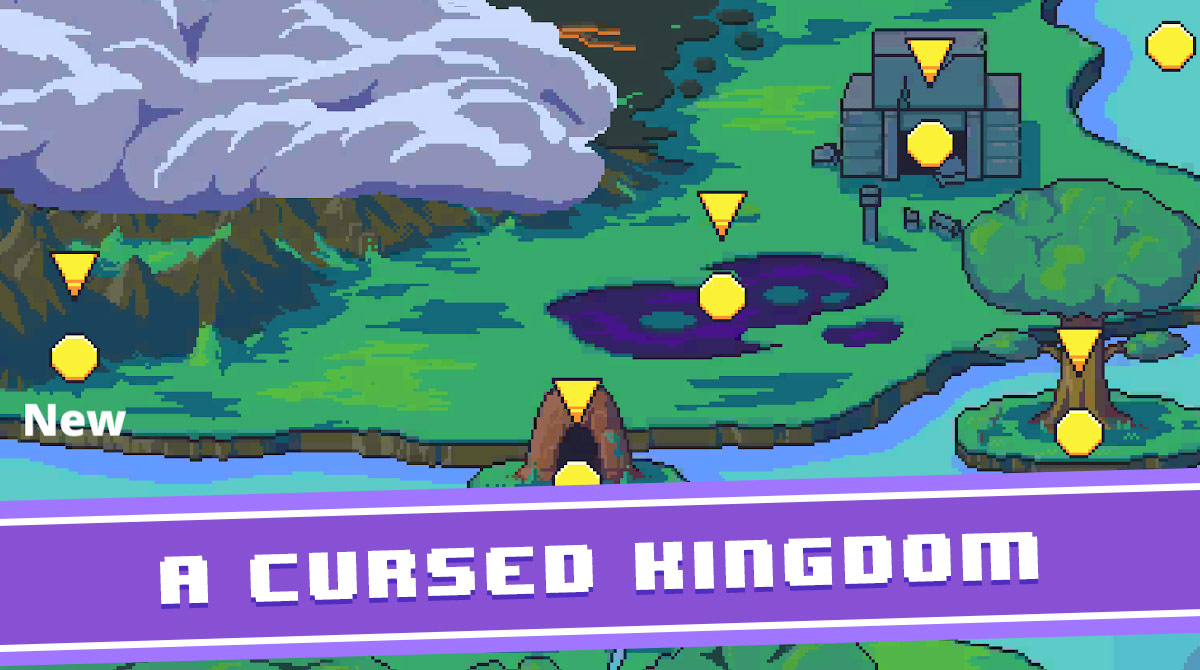 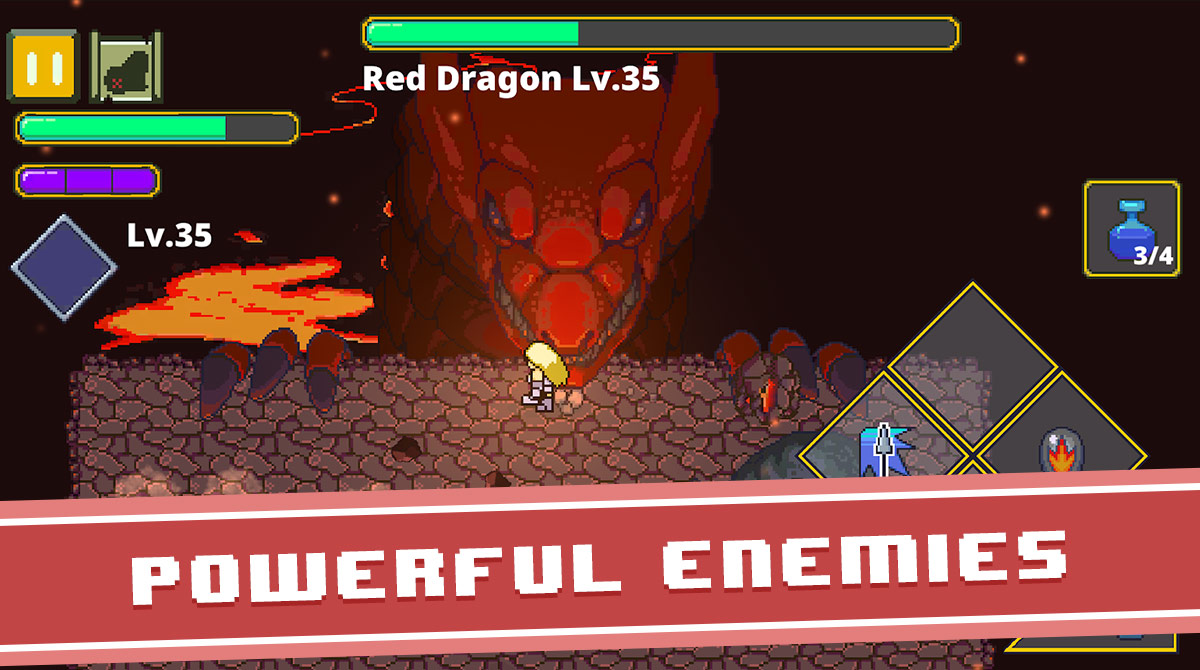 Get ready to venture into a cursed world packed with dangerous monsters as the acclaimed Dungeon Quest Action RPG – Labyrinth Legend is now on PC. Immerse yourself in an action-packed hack and slash action RPG complete with tons of dungeons. Enjoy hours of exploration, character, and base-building at the comfort of your computer.

Dungeon Quest Action RPG – Labyrinth Legend is a free hack and slash dungeon crawler RPG developed by Shinobi Games. Set in the mythical world of Kanata, this highly immersive game tells of legendary treasure hidden within the walls of a cursed labyrinth. Players take the role of an adventurer who happens to be the sole survivor of a group tasked with the epic quest to uncover the rumored treasure.

Face Off Against Evil Bosses

The game features highly-detailed pixel art visuals complete with 8-bit BGM. The best part is that each of the game’s dungeons is automatically generated in the game. Not to mention that each dungeon comes with its own nefarious boss just waiting to challenge your character. Aside from the monsters, the game also comes with a population of memorable characters scattered throughout the map.

Dungeon Quest Action RPG – Labyrinth Legend will take you straight to the main title screen the moment you open the game. You can toggle the game’s language settings or click the “Start” button to begin your adventure. Clicking “start” will prompt you to agree to the game’s terms of service and enter your username. When it’s done, the game will then take you to the main opening scene followed by the main tutorial after you confirm your username. Furthermore, the game comes with the usual ARPG elements like character development, base creation, equipment/weapon upgrades, etc.

If you’re hungry for more adventure, there are other action games like this here at EmulatorPC! And the best part is, you can download and play them for free on PC. So, start by checking out titles like Blackmoor 2: Action Platformer or Mini DayZ where you can find more quests and missions to go through. 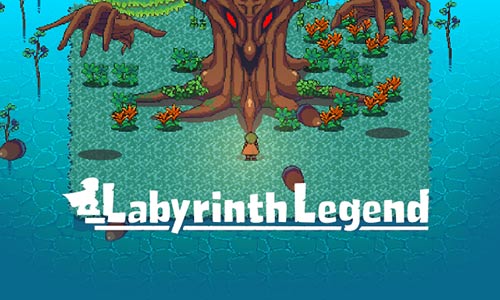 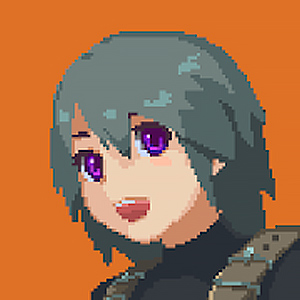 All Dungeon Quest Action RPG – Labyrinth Legend materials are copyrights of Shinobi Games. Our software is not developed by or affiliated with Shinobi Games.