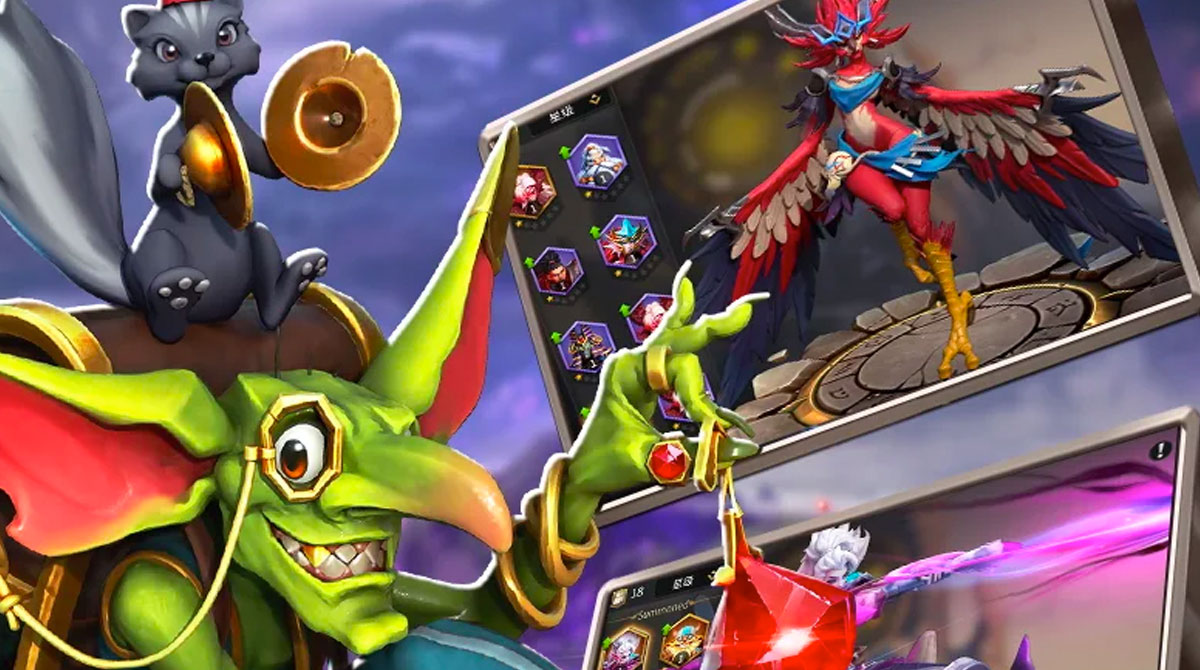 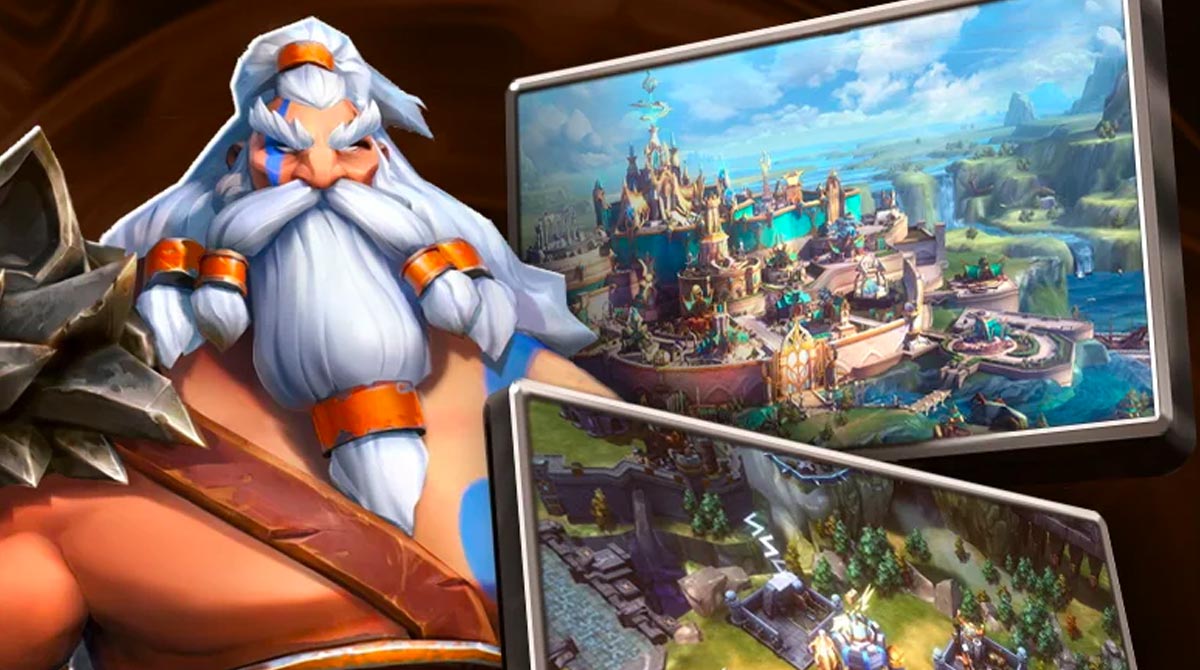 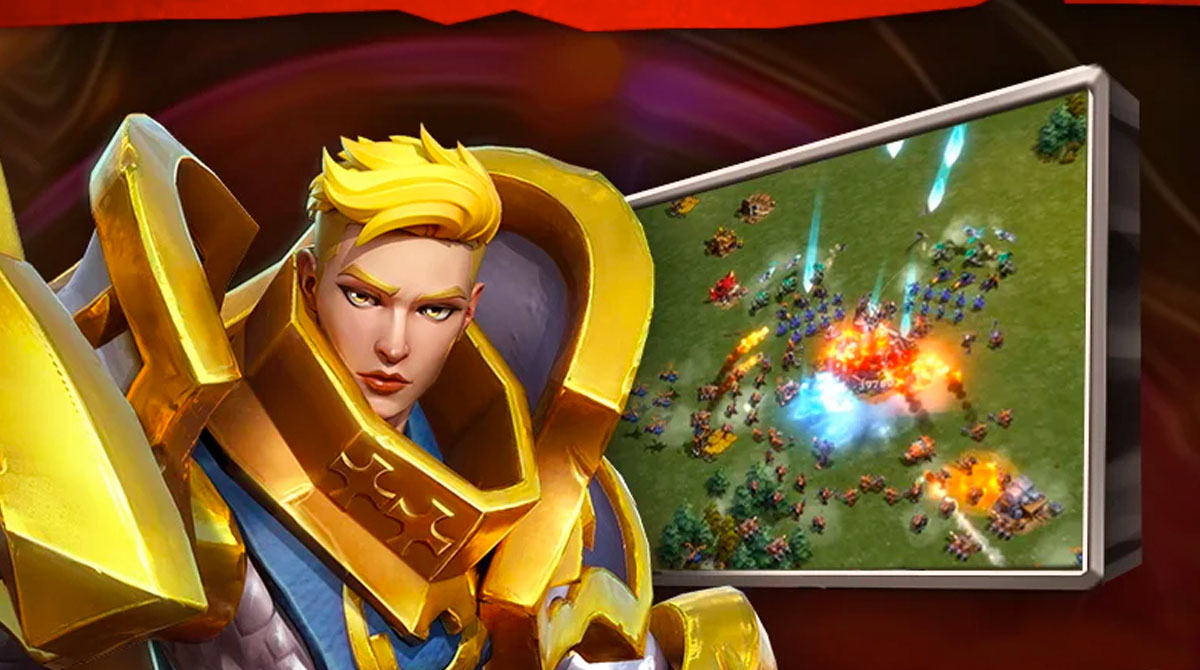 If you are a fan of fantasy-themed strategy games then you are on the right page as the popular Empires Mobile makes its way. Enjoy hours of strategy-based gameplay in a world where elves, dwarves, and humans engage in epic battles. Raise your army and control them in real-time battles against other players online. Dominate the battlefield and become the king of Empires Mobile at the comfort of your computer.

Summon A Diverse Set Of Heroes

Empires Mobile is a free game developed and published by IGG.COM in 2020 for mobile devices. This exciting game takes the player on an epic journey across a world populated with humans and mythical beings. Players must choose their race, build their stronghold, and raise an army in a quest for domination.

As for gameplay, Empires Mobile comes with the basic elements found in a strategy game. One example is the real-time hero-summoning mechanics complete with a diverse roster of heroes. Another is the alliance feature that allows players to participate in diplomatic relations and strategy discussions with other players.

How To Play Empires Mobiles

Like most strategy titles, Empires Mobile begins with a tutorial. If you are new to these types of games, we highly recommend that you play through and not skip this process. This is to avoid confusion in the future. Moving forward, the tutorial will take you straight to your own kingdom where an NPC will guide and teach you about the basic mechanics of the game.

For those who can’t get enough of fantasy action gameplay, there’s still more to discover here at EmulatorPC. Just check out other strategy games like Kingdoms at War: Hardcore PVP or Arknights. All these games are also free to download and play on PC! 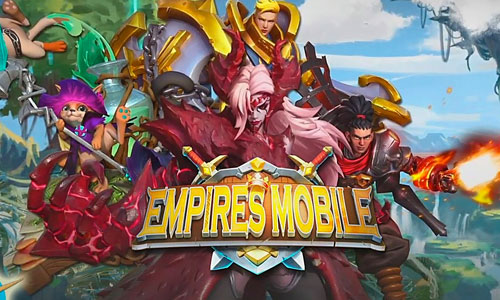 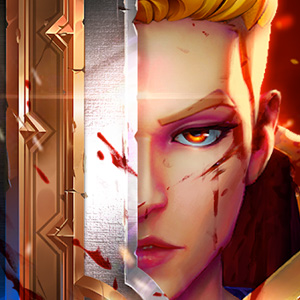 All Empires Mobile materials are copyrights of IGG.COM. Our software is not developed by or affiliated with IGG.COM. Super Sus – Who Is The Impostor