EVE Echoes on PC - Enjoy the Experience of Interstellar Adventure 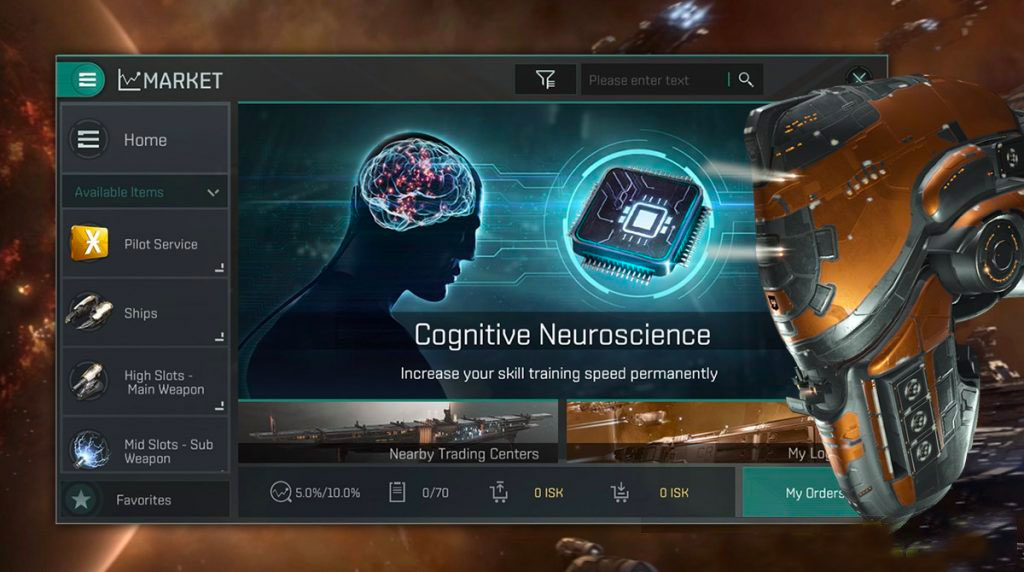 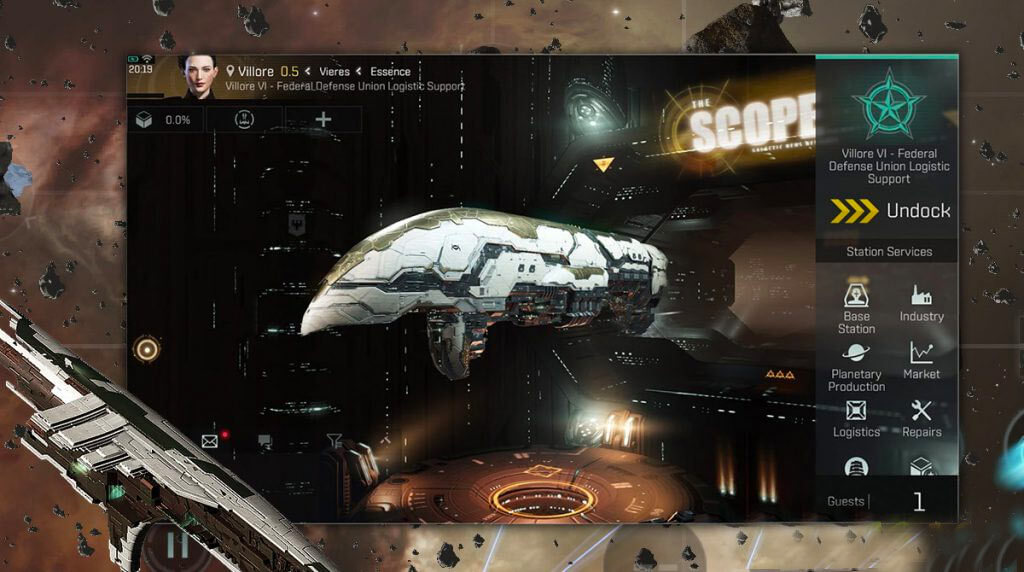 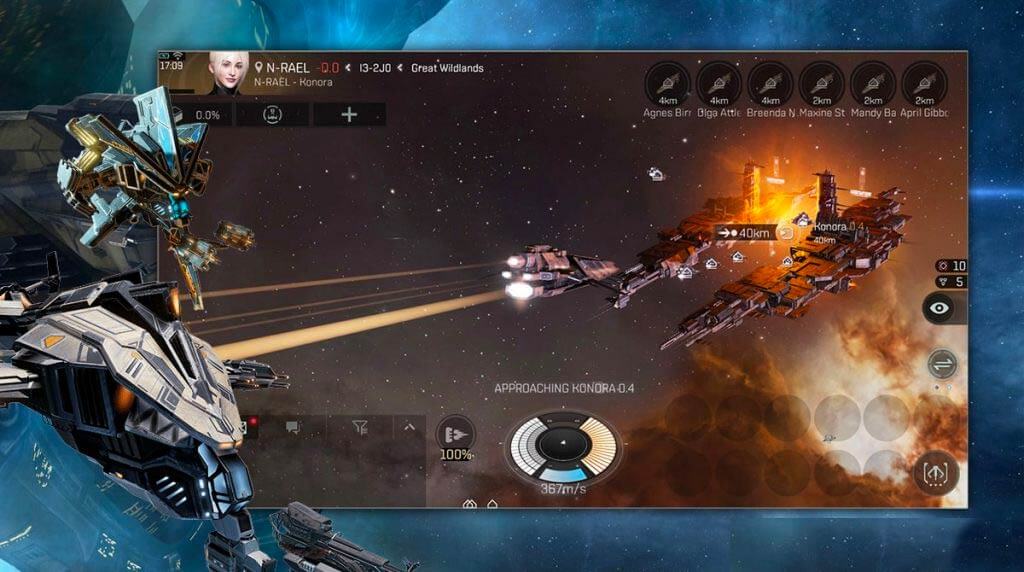 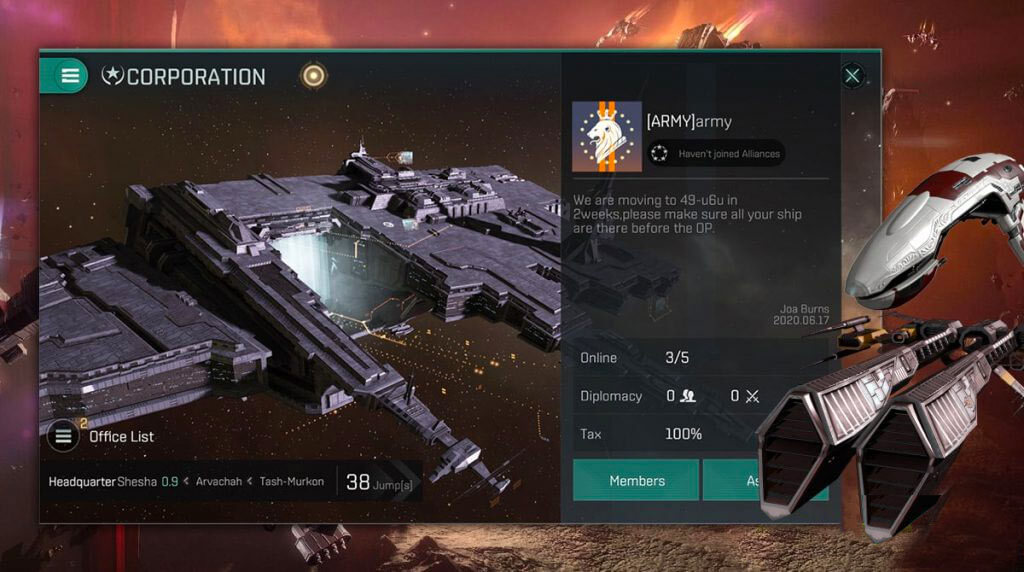 Are you fascinated by interstellar stories you saw in sci-fi movies? Do you want to play a game that allows you to explore the depths of space? If your answer is yes, you should try playing EVE Echoes on PC. This casual game will bring you an interstellar experience like you are really in space. If you are interested in this casual game, you should continue reading. Published by NetEase Games, EVE Echoes will bring you into a very different world. Unlike other casual games, your focus will be on traveling in the depth of space. The story begins when you are living 21,000 years into the future. During this time, your brain becomes fused with your spacecraft. Because of this, all of your decisions become associated with it. Even more, you will also encounter other allies and enemies with your spacecraft.

Eve Echoes’ gameplay and concept are very complex, and we are focusing here on one possible walkthrough. There are tons of elements that you have to learn and explore. It is like a world with a system of cultural behavior and economy. Expect immersive gameplay that you will like and probably not experienced in other casual games.

Embark Yourself in Interstellar Exploration

Playing EVE Echoes is a very satisfying experience, especially if you are a science fiction fan. In the game, you will act the role of an astronaut who wants to build his name. Because you are an astronaut, you will be venturing into different places in space. You will embark on an interstellar exploration and complete some missions. Many instances can happen to you as you play the game, depending on the story you started. You have to immerse yourself in this story and explore the depths of space.

EVE Echoes on PC also allow you to engage in battles as you explore space. You should follow the game’s instructions to execute your attacks and defense. Similarly, there are game modes that you can enter yourself to play. PvP and PvE are the modes you can choose based on your preference. You will experience action-packed and immersive gameplay as you play each mode.

Play EVE Echoes on PC today for free; enjoy an immersive interstellar experience. If you are fond of playing action games, EmulatorPC has plenty of games to offer. For more related games, you can also try Event Horizon Space Shooting and Evolution: Battle for Utopia. 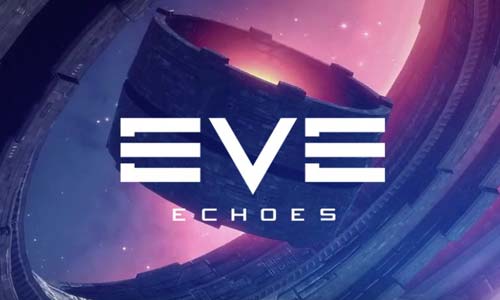 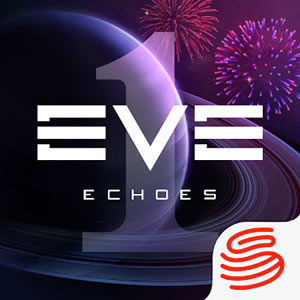