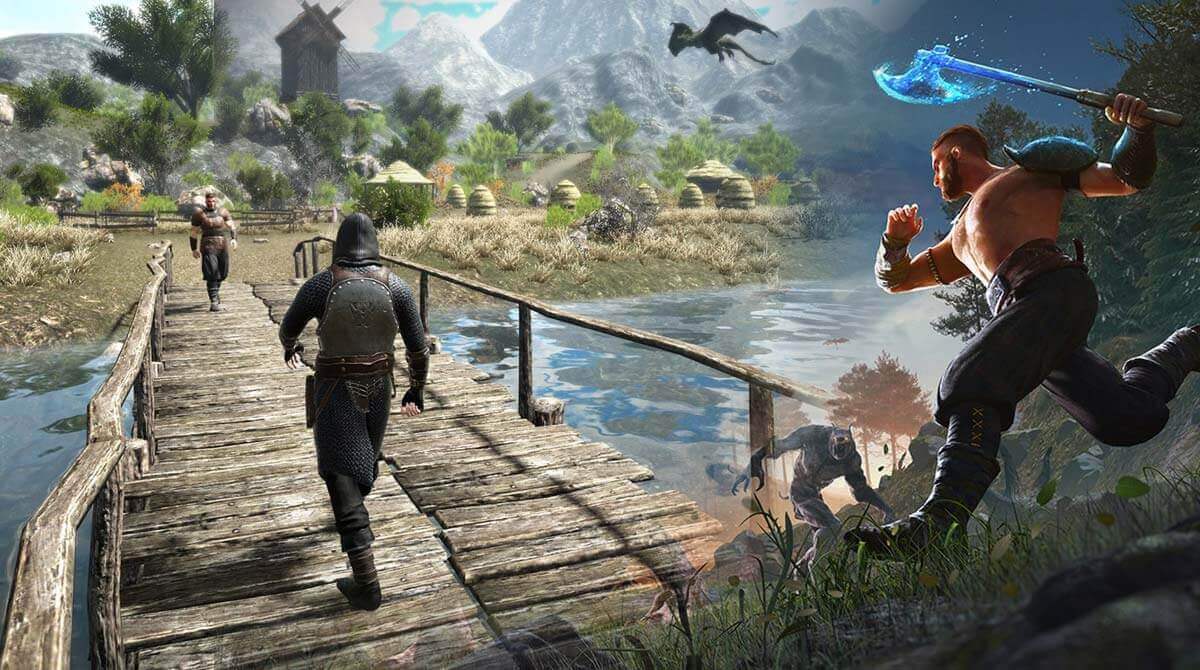 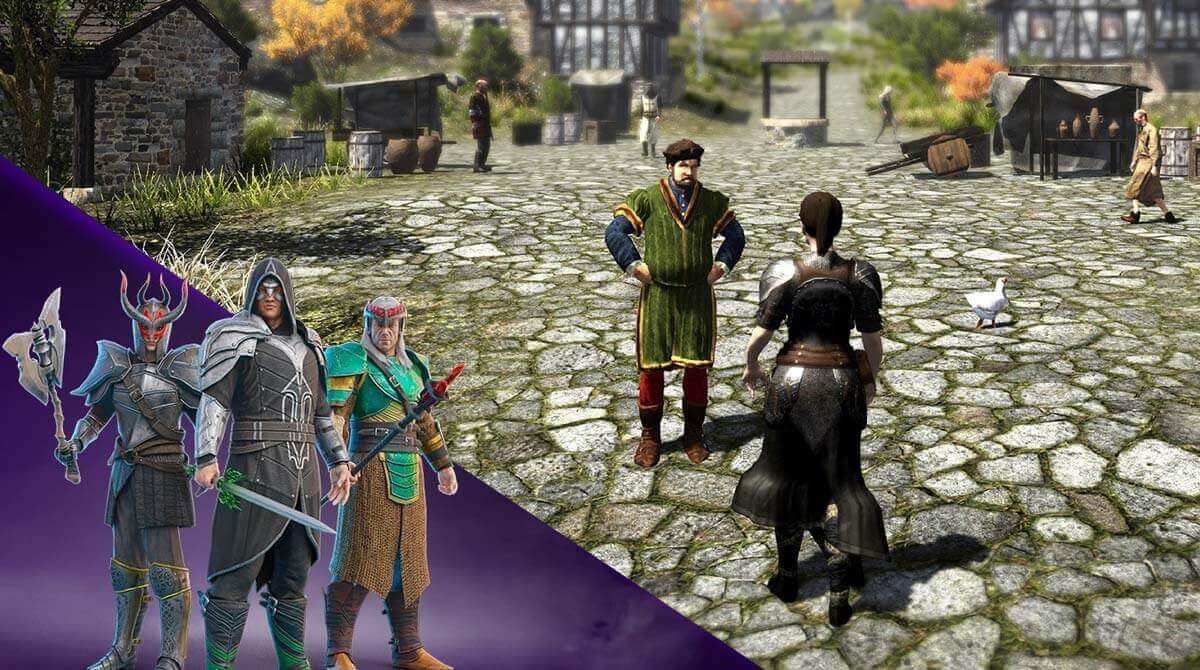 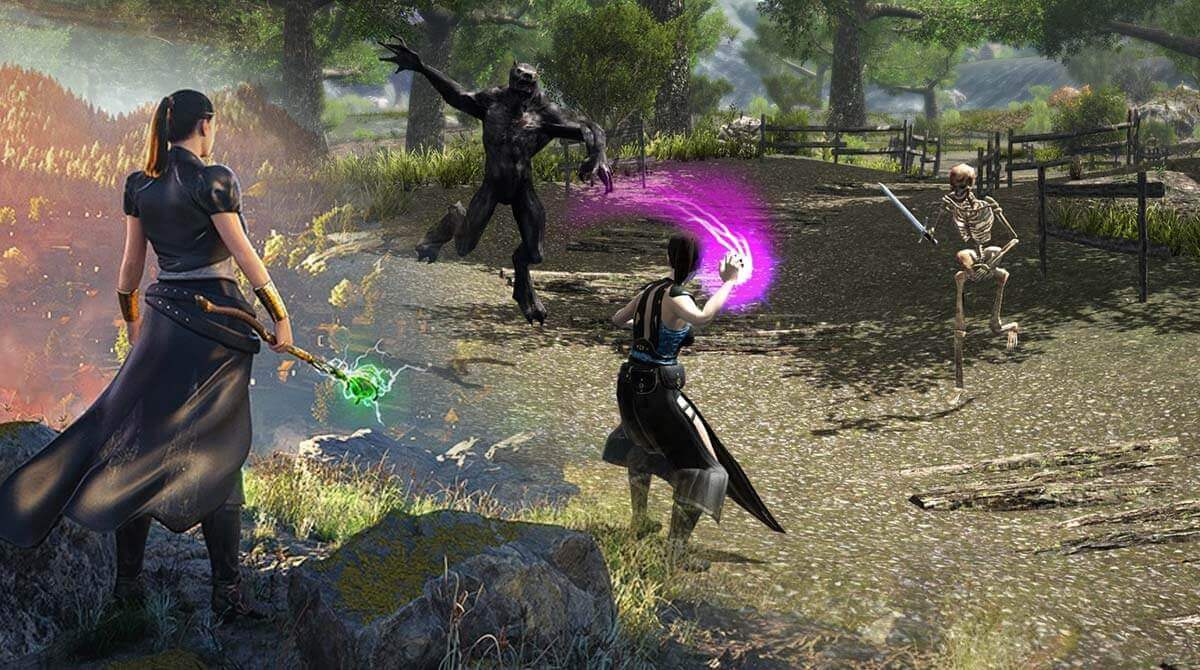 Are you ready to become a hero? Do you want to battle monsters and evil bosses? Do you have the guts to face them all? If so, Evil Lands: Online Action RPG is the game for you. In this game, you jump into an epic fantasy world filled with monsters, dragons, and bosses that you have to defeat! Destroy grim creatures that block your way, and complete your quests! Furthermore, enjoy a captivating storyline filled with action and adventure as you progress in the game.

Evil Lands: Online Action RPG is a role-playing game with elements of action and adventure that’s published by Rage Quit Games LLC. The game lets you discover a dark fantasy realm full of monsters, bosses, and dragons to slay. Wicked creatures are trying to block your path in any way they can, and it’s up to you to destroy them. So, go on epic quests and join other players on your journey to defeat all creatures of the dark. Make sure you have your loot ready and explore magical environments, which will keep you coming back for more.

In the game, you get to choose your hero while you raid dungeon-like forests. To do this effectively, make sure you memorize the map. Then, get ready because you will encounter different kinds of creatures, which you need to kill with your trusty weapon. Master your skills and become the bravest warrior of them all as you diminish the evil that lurks in every corner of Evil Lands. Go on a historic battle that will truly fascinate you. 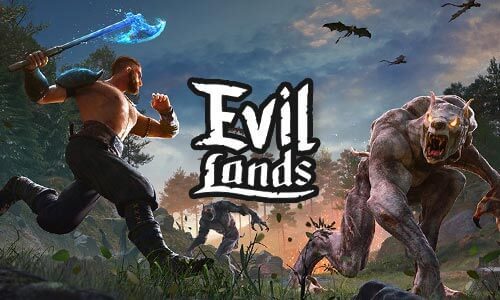 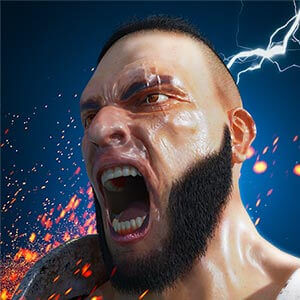 All Evil Lands: Online Action RPG materials are copyrights of . Our software is not developed by or affiliated with .