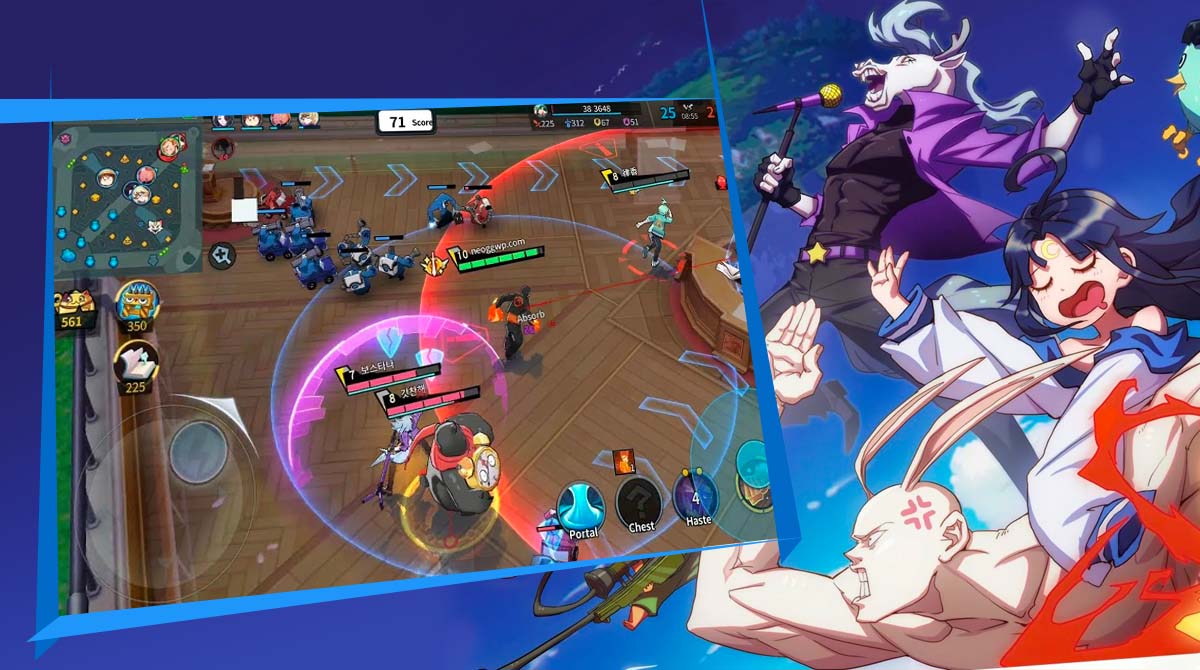 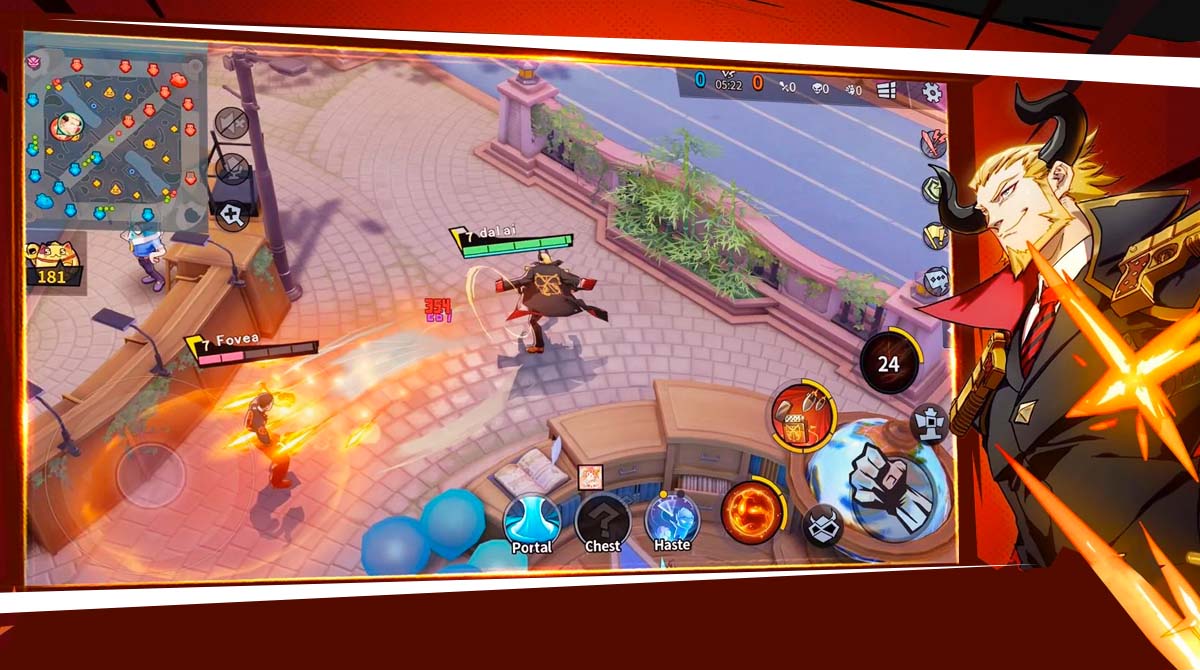 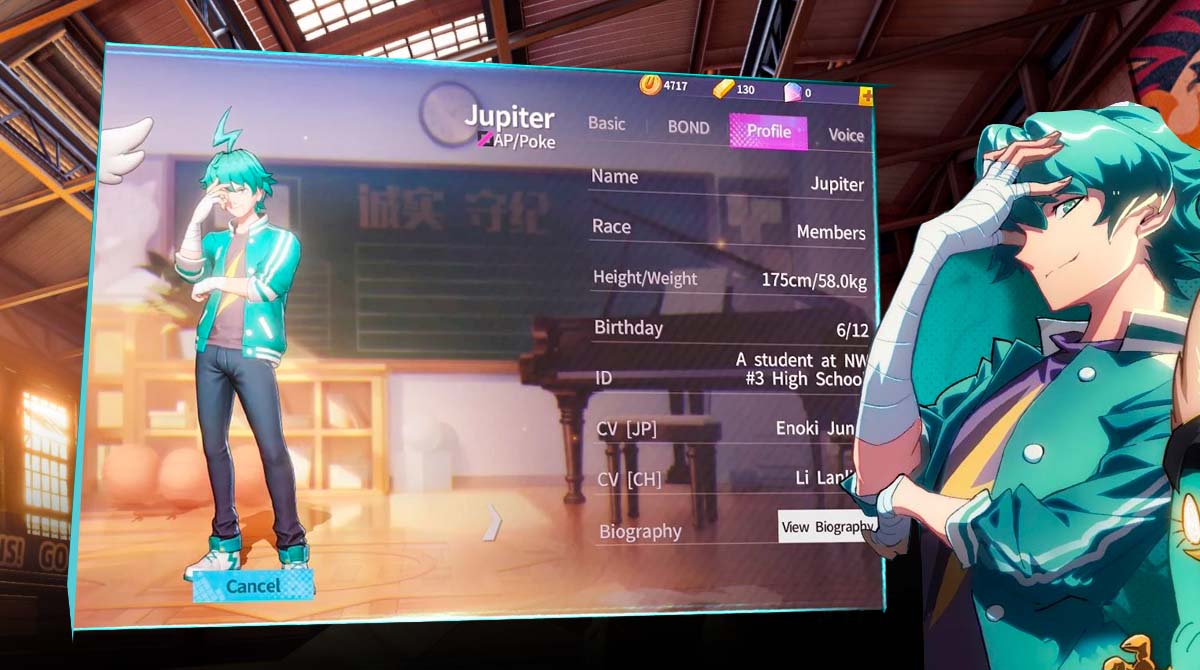 Fans of anime, rejoice! Extraordinary Ones is an animated series MOBA with super hero high schoolers and a few oddities thrown in for good measure… like a talking horse! Choose your favorite hero from a variety of standard MOBA classes and face off against the rest of the world in intense 5-on-5 battles! Download it on your PC.

Extraordinary ones have a big potential playing base among anime fans. The game is primarily influenced by Boku no Hero Academia, a prominent Japanese manga and anime series. The aesthetics, character styles, abilities, and tales all have a strong anime influence. The arena’s design layout is in the guise of competing schools. Here, notable people compete against one another for fame and popularity. So, for those eager for fast-paced combat, this game also includes casual modes such as realm brawl and university duel.

There are some things that EO has added to its own MOBA version as well. There are items or skills in your Chest that can help you change the course. Along with this, Extraordinary Ones features 36 bizarre and out-of-this-world heroes. The heroes were inspired by oriental myths. In addition, the game’s creator included distinct traits into each one, with new heroes being published weekly.

Extraordinary Ones is very similar to the other MOBA games available. But there’s one thing that sets it apart from the rest: it’s ANIME! A typical game usually lasts 10 to 20 minutes. Additionally, each person can take on the role of a favorite character or hero. The game takes place in an anime school environment similar to My Hero Academia. Like any other MOBA game, you can play Extraordinary ones in a five-man team. The goal for each team is to be strong enough to beat the other. You also need to demolish the opposing team’s primary base.

The general MOBA rules are followed by EO. That means that you have to take down at least one tower lane defending the opposing team’s main base. Besides taking down the turrets, you need to kill enemy heroes or get an assist to gain extra experience and money. When your hero dies in combat, the hero will be out of the game for a few seconds or even minutes, depending on their level. The maximum level for all heroes is 16.

Are action games appealing to you? So, go ahead and expand and explore your game library to uncover new and intriguing games. Check out the famous Mobile Legends and Heroes Arena and download it on your PC. 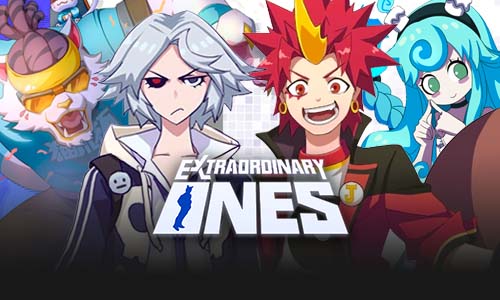 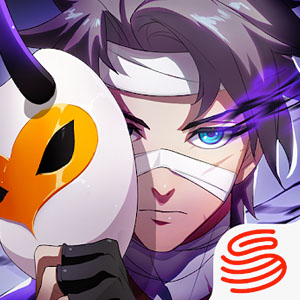 All Extraordinary Ones materials are copyrights of NetEase Games. Our software is not developed by or affiliated with NetEase Games.