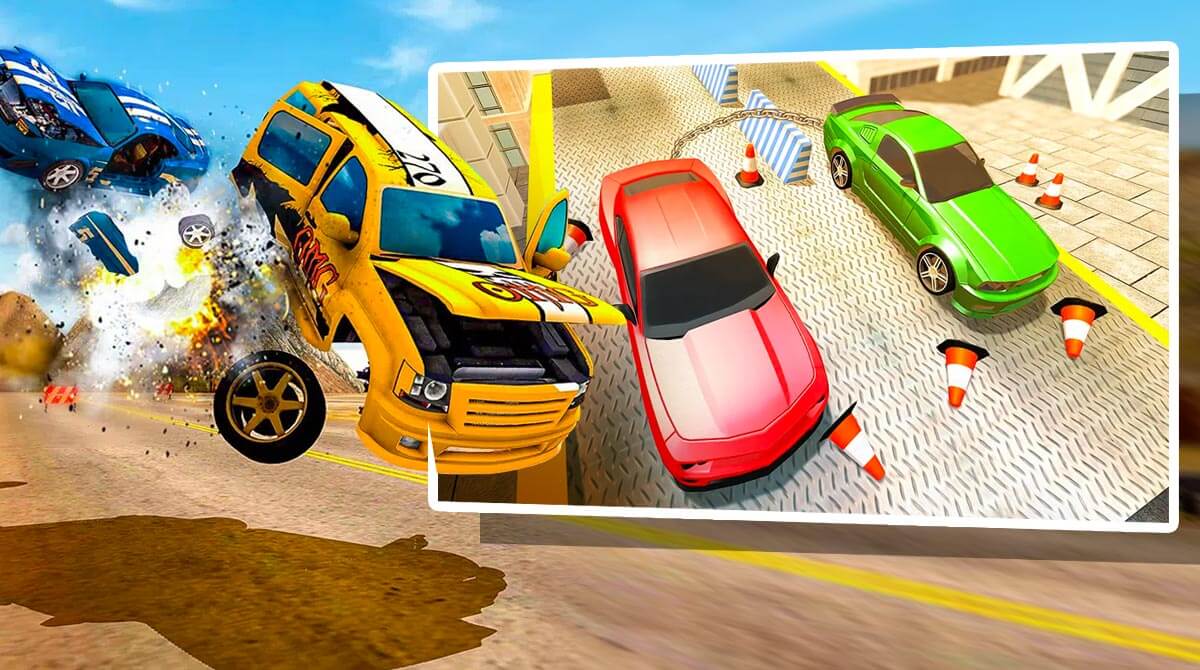 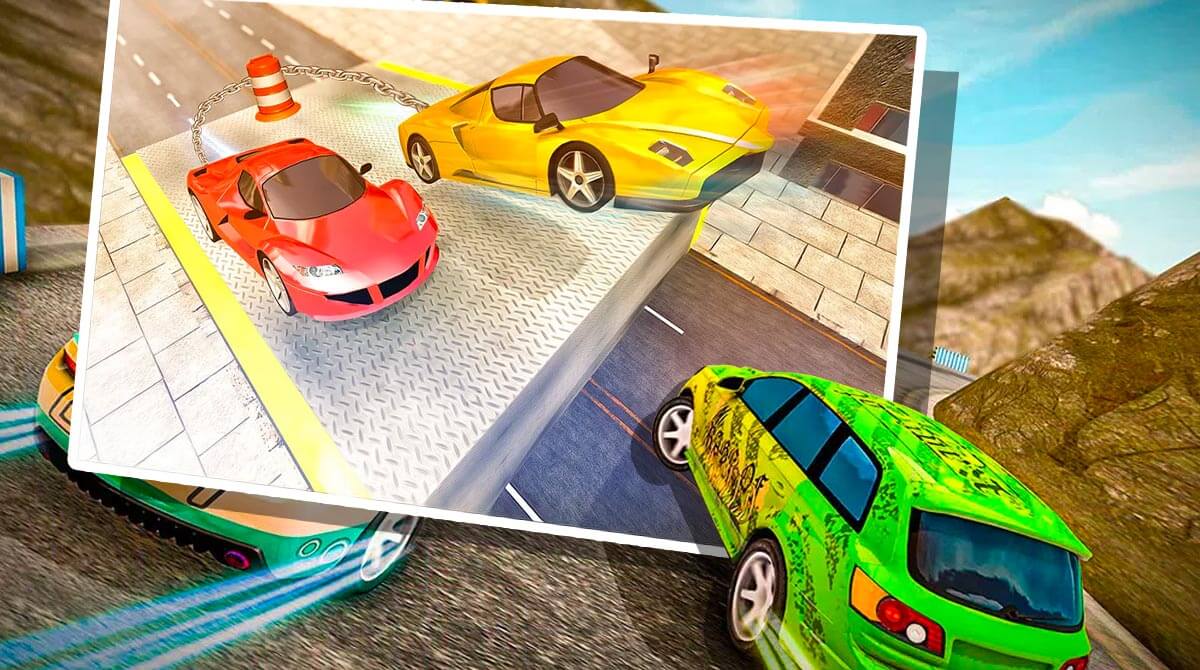 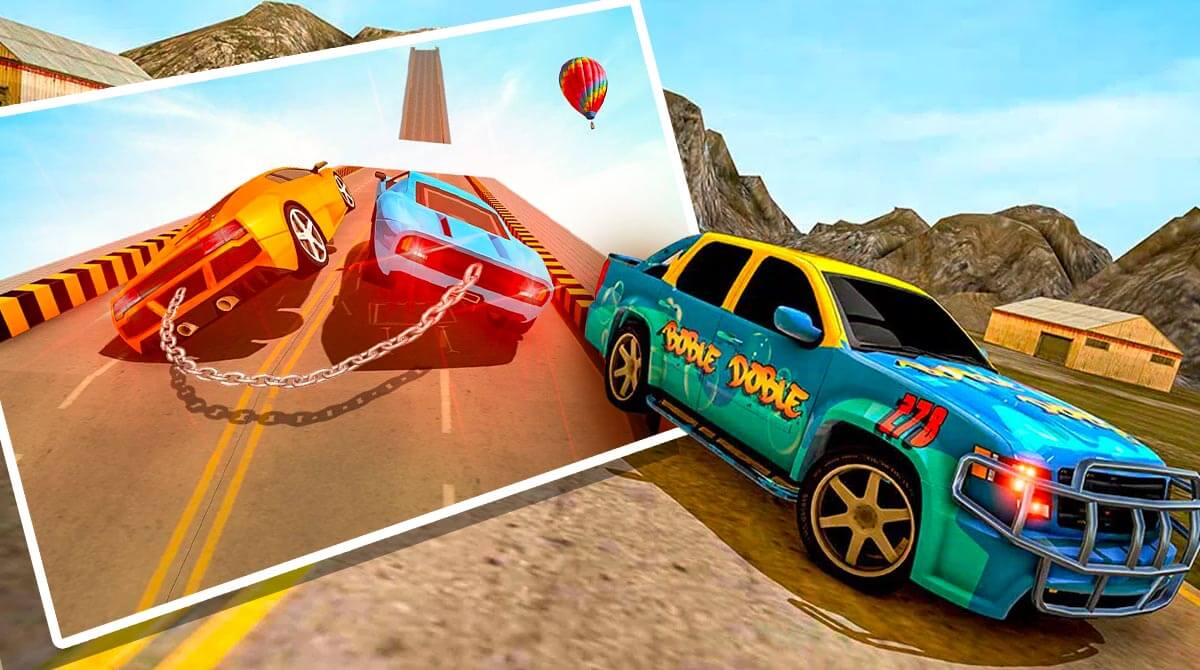 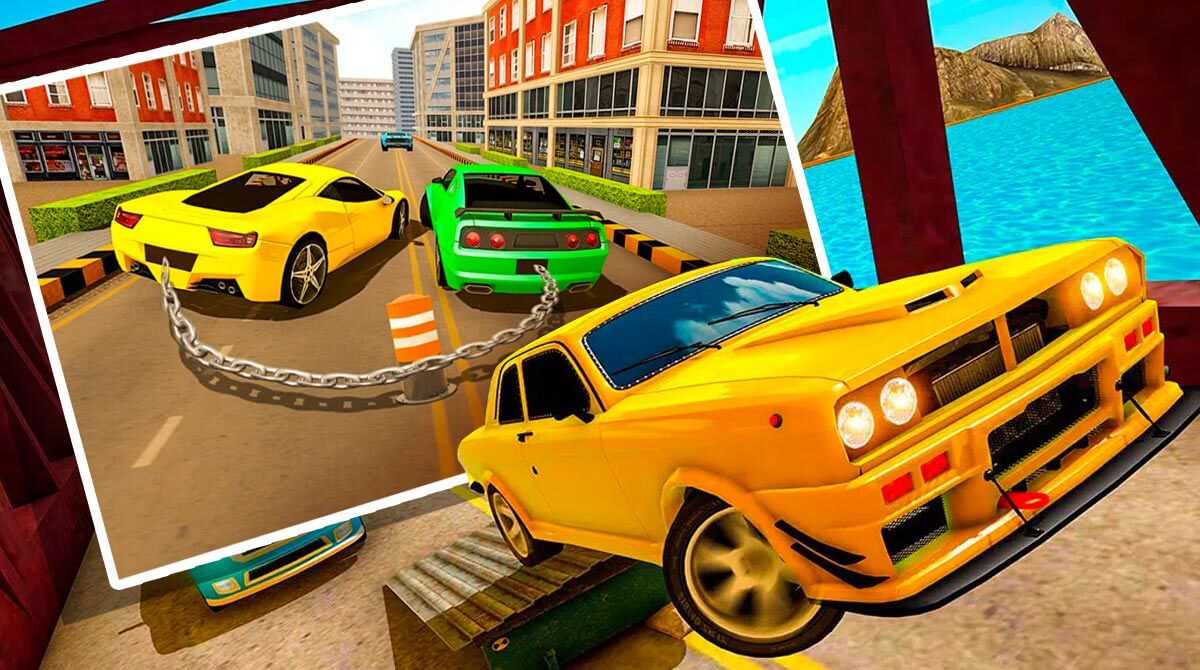 Are you up for another challenging and immersive racing experience? Well, buckle up your seatbelts now and play Extreme Car Demolition Crash! Formerly known as Chained Car Racing 3D, this racing stunt car game will take you into an extraordinary driving experience you’ve never imagined. Published by Oracle Games Studio, Extreme Car Demolition Crash is a racing game where you’ll need to stimulate your brain for the best stunts skills to portray more pragmatic crashes and jumps. So, do you have what it takes to be the best stunt driver in this amazing racing game? Play the game now!

In this car game, your task is to give your best shot at controlling a car with an AI-controlled chained car. You need to maintain a sustainable and controllable speed to prevent your cars from violently crashing together. Also, don’t forget the cops who will try their best to catch you.

By playing Extreme Car Demolition Crash, you’ll realize that driving chained cars with more road divergence and speed breakers is a big challenge. Also, it would be best if you will be extremely careful when going through the off-road obstacles for it is one of the most challenging parts of the entire game. Another exciting feature of this racing game is the various zones of the Earth’s environment. Experience the hot deserts, snowy lands, and more!

As you play Extreme Car Demolition Crash, you’ll surely notice the realistic car physics that makes the entire racing game more exciting. Also, there are loads of levels to take on to prove your prowess to become the best driver of chained cars of the century.

Like other usual racing games, you can also modify your car and choose your chained car from the multiple cars available. You can also try driving super luxury cars here. Along with these enormous ranges of cars available, as mentioned before, there are also numerous amazing 3D environments available.

So, are you ready to show the entire racing players who got the best moves in this car stunt game? Play this awesome racing game now!

Are you an immense fan of racing games? Well, you better spare more time playing more games as we have loads of exciting games here at EmulatorPC. Alternatively, you can play M.U.D. Rally Racing and Police Car Ramp Stunts Race 3D on your PC for free! 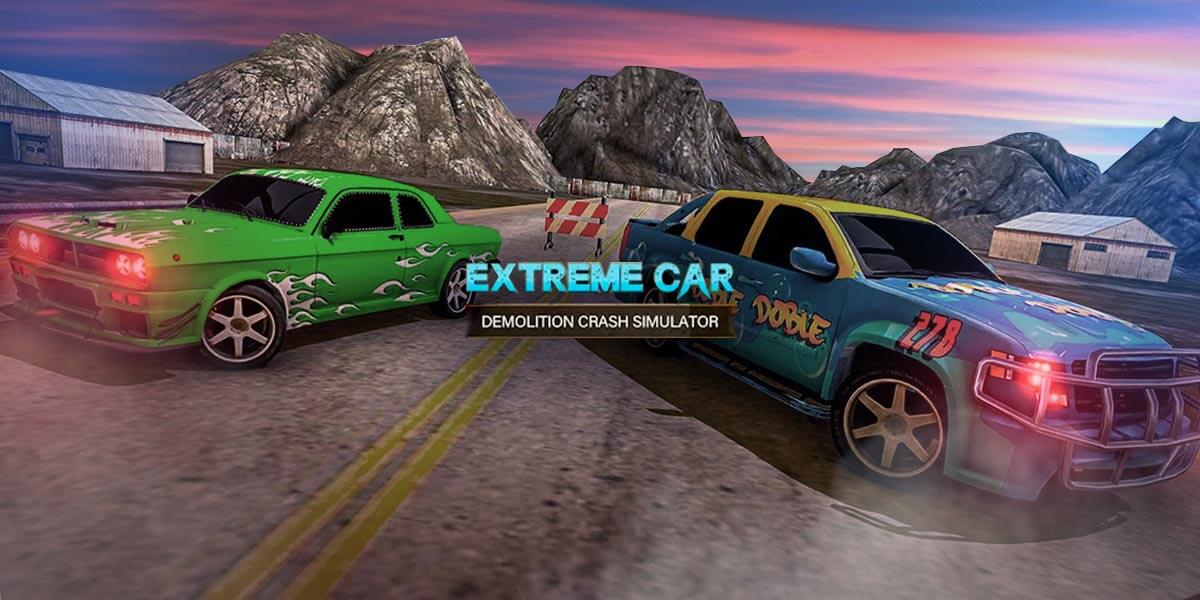 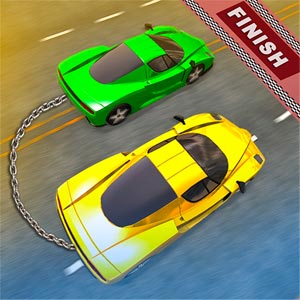