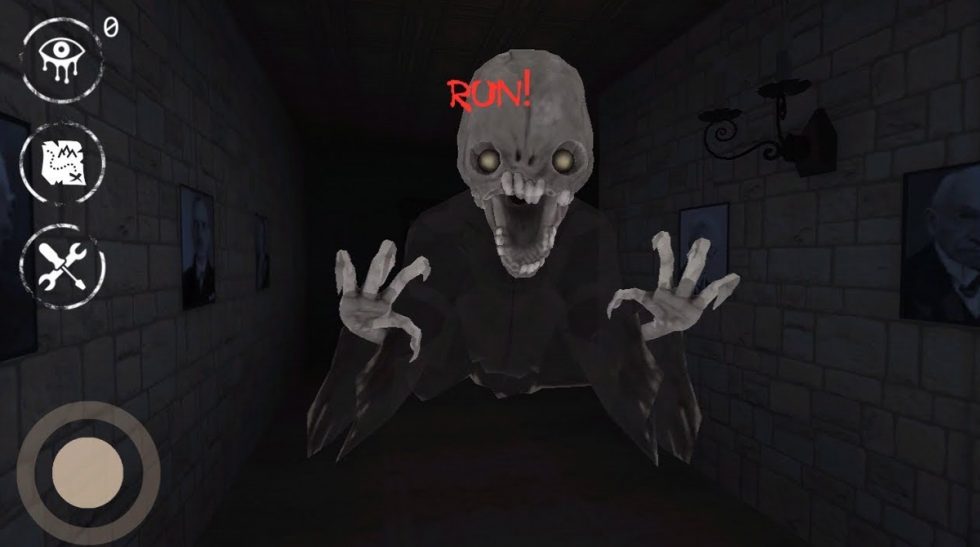 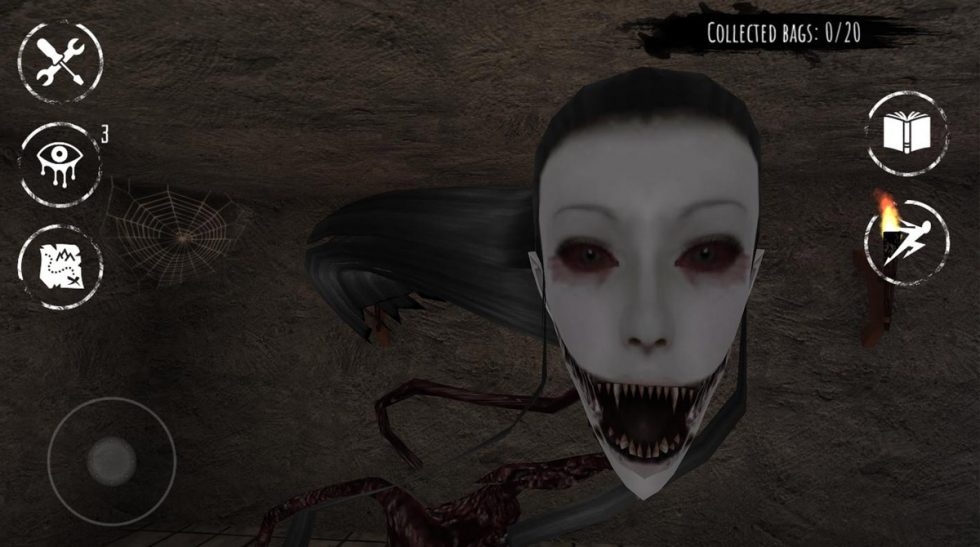 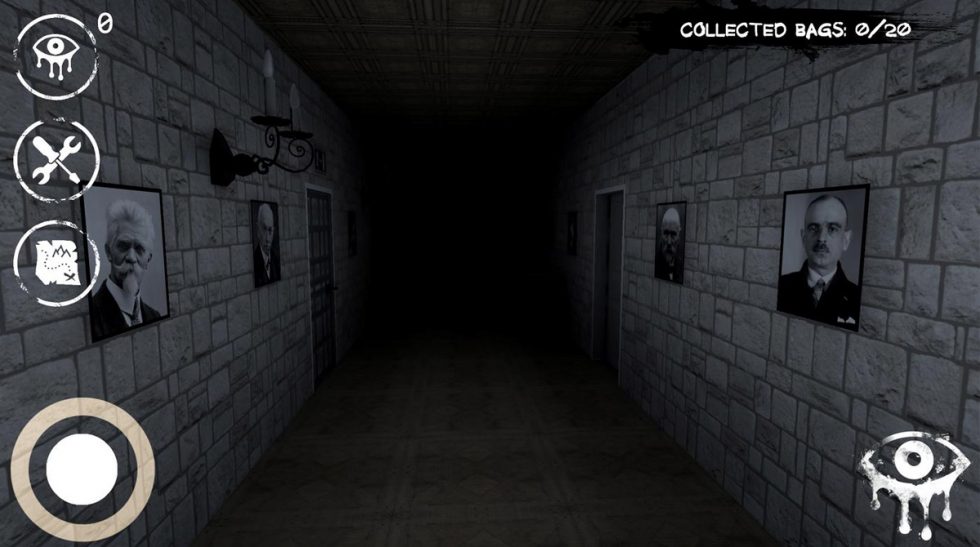 If you’re someone who enjoys playing games that are scary, then this game will be to your liking. It’s titled Eyes: Scary Thriller – Creepy Horror Game, an action-adventure published by FEARLESS GAMES PURECKA & PABIS SPOLKA JAWNA. It’s a scary game where you play the role of a burglar who broke into a mansion at night. Since it’s a mansion, you’re hoping to score a big payday that can change your life. Unfortunately, you won’t just be finding riches inside the mansion. You’ll also find ghosts and monsters. It’s an awesome survival horror game where your goal is to escape from the huge maze-like mansion while avoiding the monsters. Let’s discuss in more detail the gameplay of Eyes the horror game.

Don’t worry about figuring out the gameplay of Eyes: Scary Thriller since there will be a short tutorial at the beginning of the game. You’ll start your heist on the study area of the mansion. That’s also where the tutorial will begin. There’s a button for movement and you just drag your finger on the screen to rotate your view. To check and pick up items, as well as open doors and cabinets, you just need to go near and then tap it. You will see if a cabinet can be opened since it will be blinking. Once you’re done exploring the study area, head to the door to exit the room. In the hallway, you’ll encounter a Mystical Eye on the wall. Tap it to acquire it.

The Mystical Eye will let you see through the monster’s vision, allowing you to know where the monster is. This will give you time to hide and avoid encountering the monster. Keep in mind that there will be a cooldown when you use the Mystic Eye, so be wise when using it since you can’t spam it. There will be a hand-drawn map available so you’ll have a rough idea of the mansion’s layout. This will help you plan your move while also finding ways to escape. Of course, you should still try to get the riches along the way, so pick up a small sack as you explore and find the way out.

The Features of the Scary Horror Game 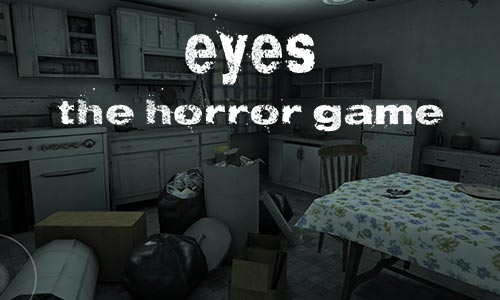 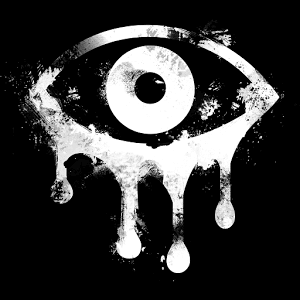