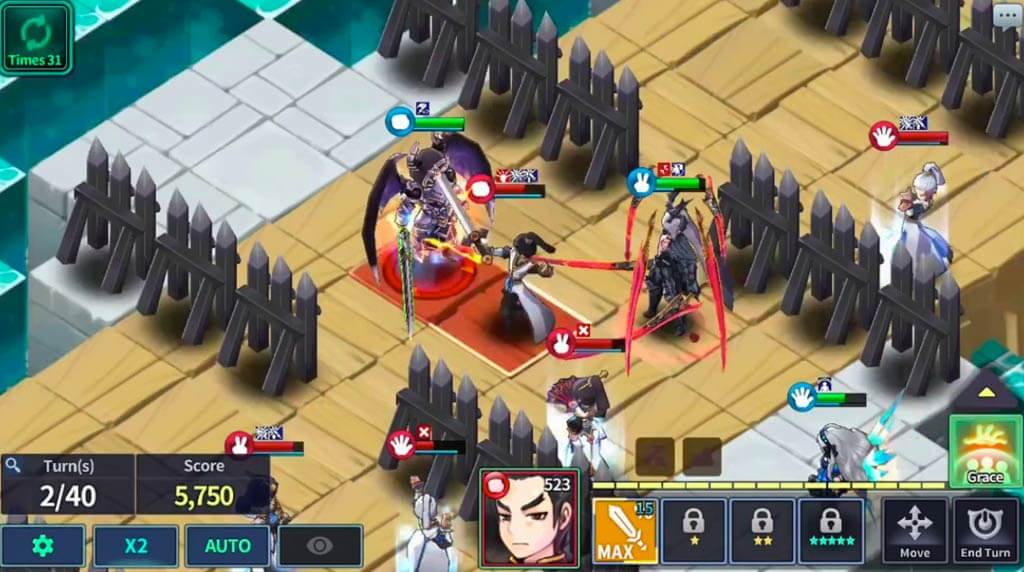 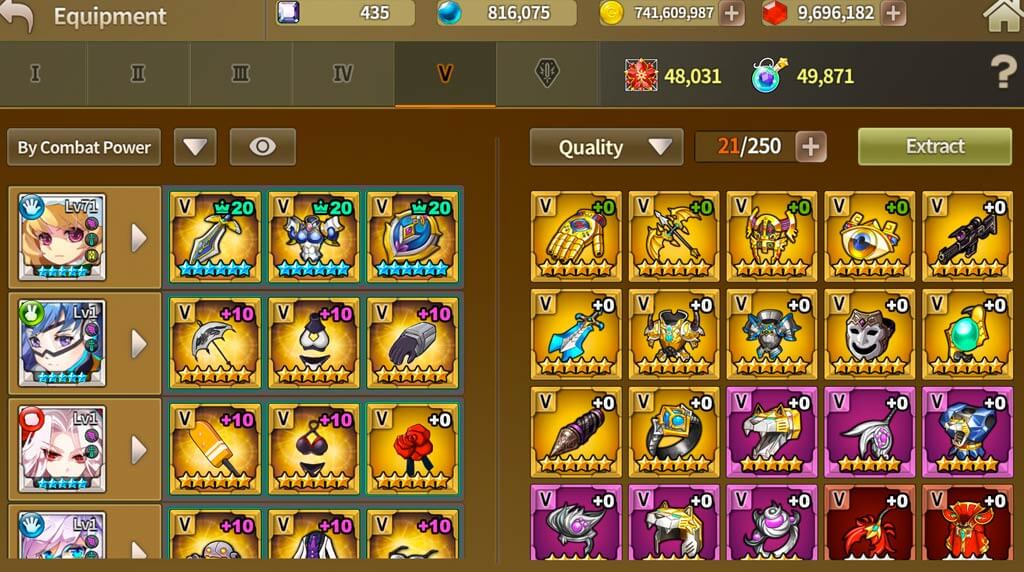 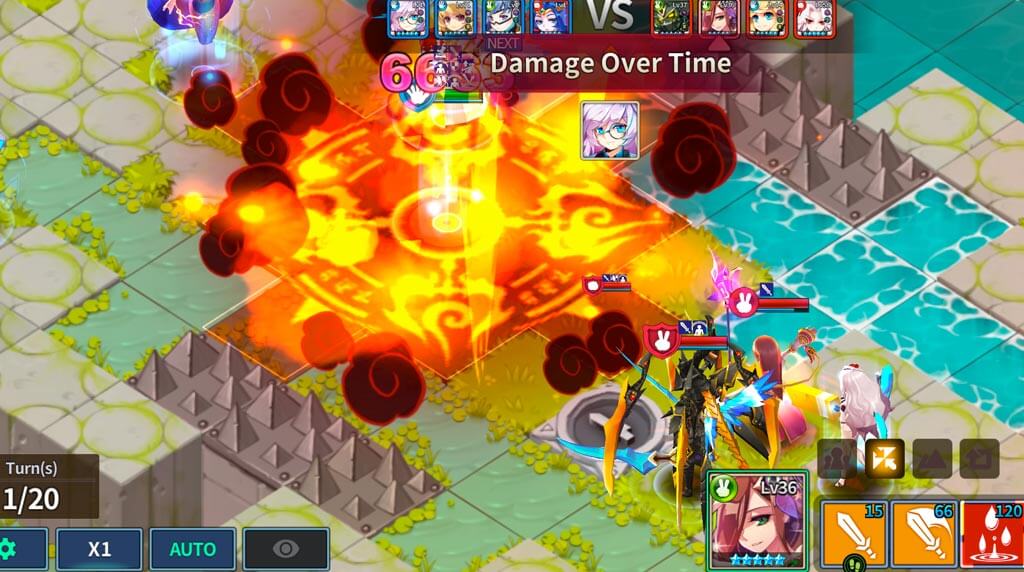 If you enjoy playing tactical RPGs, then you should play Fantasy War Tactics R. It’s a tactical RPG published by VALOFE Co., Ltd where you play as a lord. Your goal is to conquer the world, but it won’t be easy. You’ll be battling against various monsters and the World Reformation Council. But don’t worry, you’ll have servants to help you with your plan. You just have to strengthen and develop them. Fantasy War Tactics R is an exciting RPG with an intriguing storyline. Let’s talk about how you’ll play this game, as well as the features it has.

Your ultimate goal in the game is to conquer the world. But you will need a strong team to do that. Don’t worry, you’ll get to do that as you play the game. You’ll acquire powerful heroes that you can level up and develop. You will also need powerful gear to equip them. It’s important because battles get tougher as you progress in Fantasy War Tactics R.

Good thing this tactical RPG has different content for you to play. These contents not only grant experience and resources, but also gear and materials. Let’s discuss in more detail how it is played in the next section, so you’ll know what to do.

Learning how to play this fantasy tactical game won’t be an issue. The RPG will have a tutorial in the beginning. It will teach you about the basics of battle, as well as develop your heroes and equip them with gear. Each hero in Fantasy War Tactics R will have different skills and abilities. It will also determine the best way to use them during battle. For example, ranged heroes should always be far from enemies.

They just need to be in range to attack enemies. You should also be mindful of the abilities you use since they cost mana. It’s also worth noting that you will have limited turns to defeat enemies. Make sure you defeat them before your turns are up. It’s a great tactical RPG where you’ll complete Fantasy War Tactics R quests too!

Do you enjoy playing RPGs that feature tactical battles? Then you should try Wonder Tactics or Eternal Saga Region Tactics. Both are fun and exciting tactical RPGs that you’ll love. Get them here in EmulatorPC. 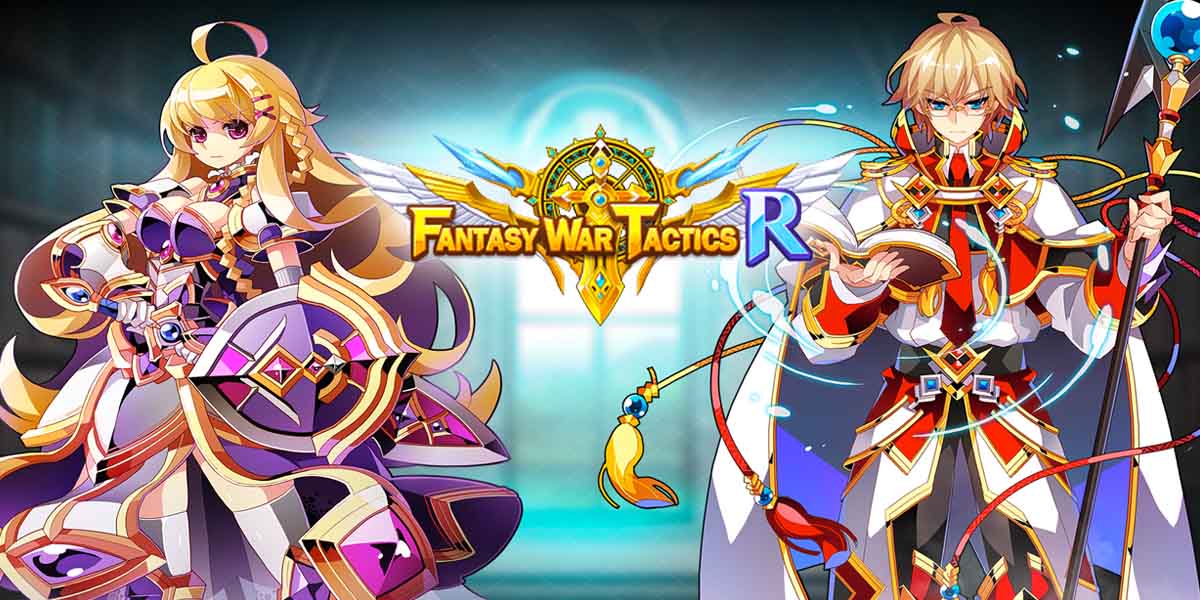 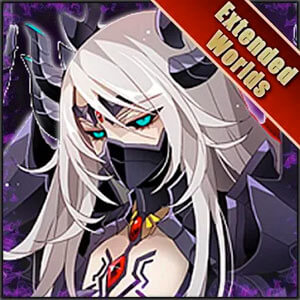