Fastlane: Road to Revenge - Live Life in Action on the Fast Lane! 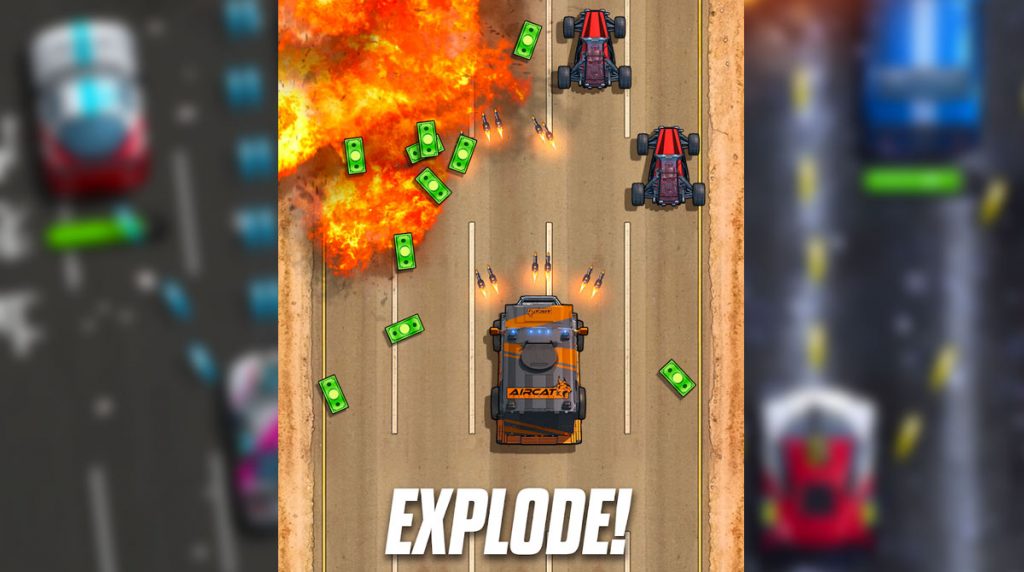 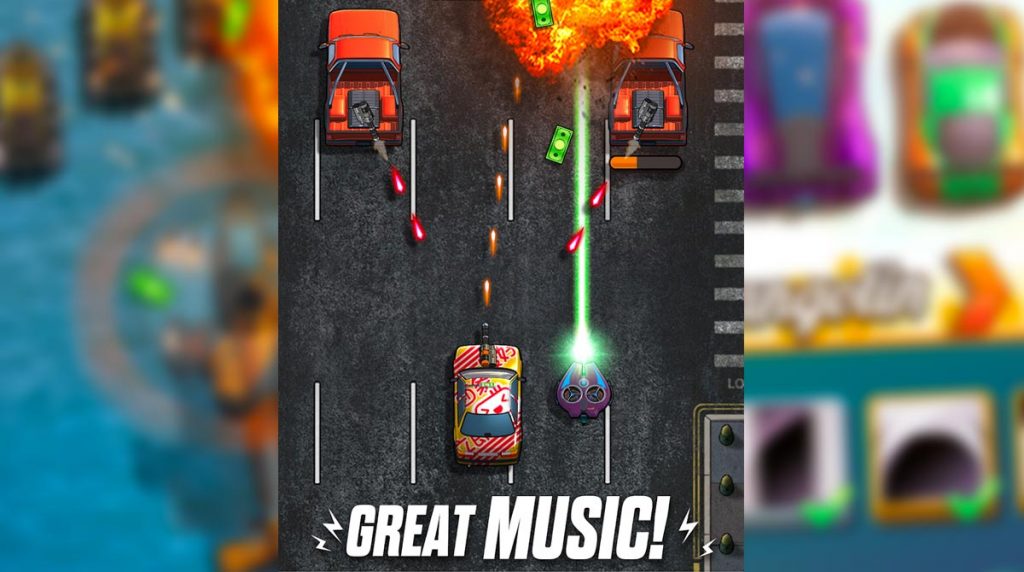 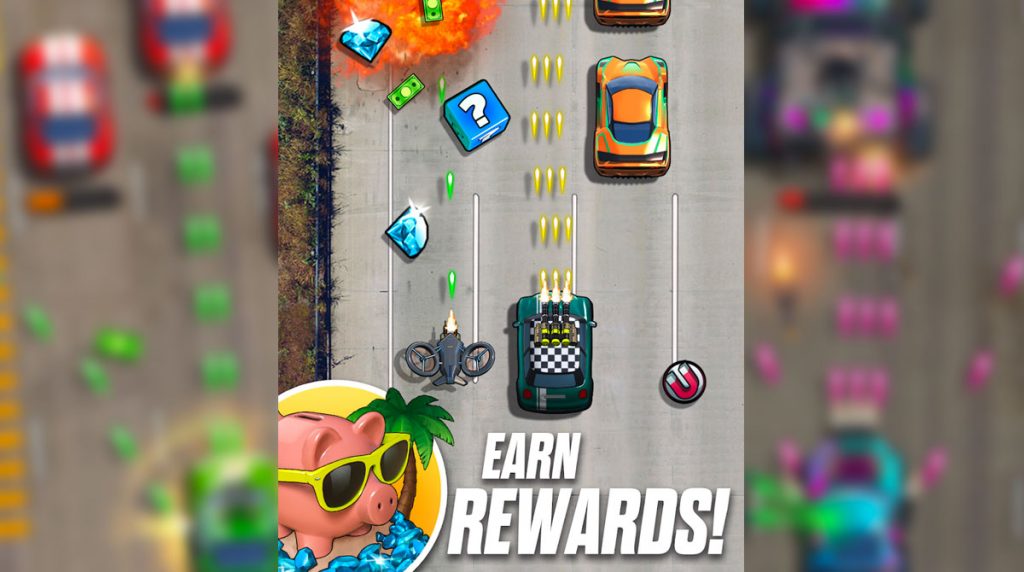 Bust out the big guns and use your vehicle as your weapon in Fastlane! It’s time to take out their lives for taking your city and make them explode with your awesome killing machines. Show them who’s the boss and pour out a Rambo type of action in this racing and shooter game. Blast out laser beams on all sides of your car and make them regret that they took over your city. It’s you against your opponents. Do you have what it takes to defeat them all?

Make sure to get the Fastlane: Road to Revenge for more exciting gameplay on a bigger screen. Forget mobile gaming when you have the chance to blow them all up in Fastlane!

Fastlane: Road to Revenge is an arcade/action game by Space Ape that features fast cars and UAVs (Unmanned Aerial Vehicles) that are designed to keep those enemies off the streets. In this fast & furious game, you get to shoot other “bad” vehicles that are taking over your city. Use your vehicles as weapons that are equipped with an arsenal that can blow up an entire town. Become the big boss and reclaim your status with challenging environments. Escape obstacles and keep your feet on the pedal in Fastlane!

Download Fastlane for free and play it on your PC now with EmulatorPC. Go ahead and experience the action on a bigger screen!

Learn How to Play Fastlane

Playing Fastlane is better with sound, so make sure to turn the volume up first before you start. In this game, you get to control the vehicle that shoots lasers and bullets in all different directions. Drag it from left to right to avoid obstacles and other vehicles. Make sure to catch the money flying out from the exploding cars that you hit with your beams. These can be used to buy more vehicles and equip them with even powerful laser beams.

If you’re playing in multiplayer mode, make sure to overtake your rivals to steal their bonus scores.

If you want to play more fun action games like this, don’t forget to check out Garena AOV and Blades of Brim. These games are all free to download and play on PC here at EmulatorPC. 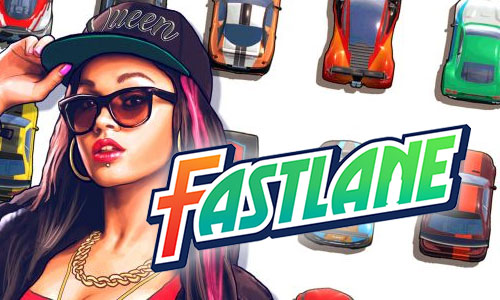 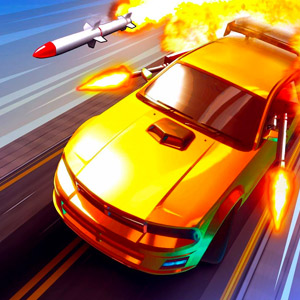 All Fastlane: Road to Revenge materials are copyrights of Space Ape. Our software is not developed by or affiliated with Space Ape.