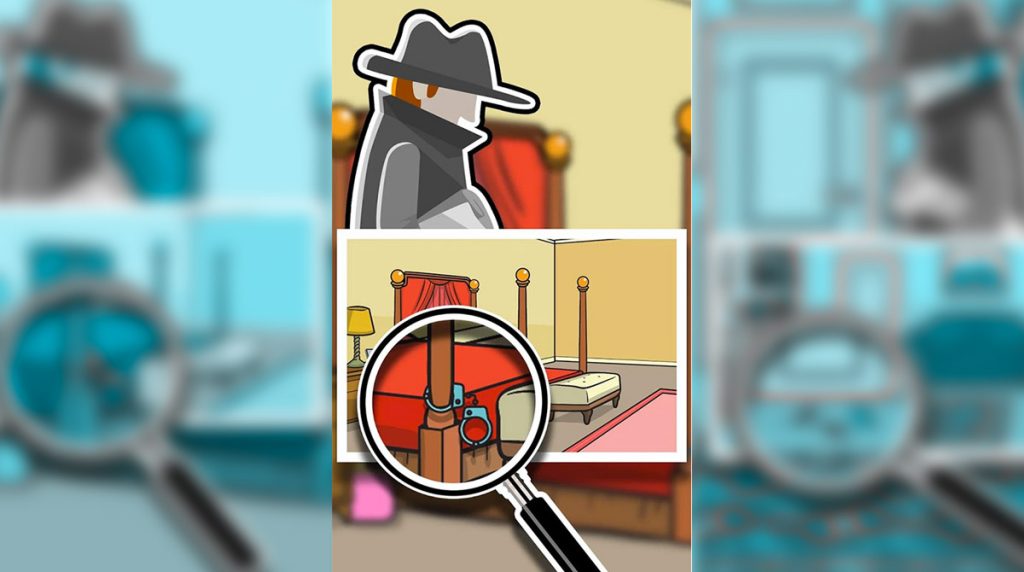 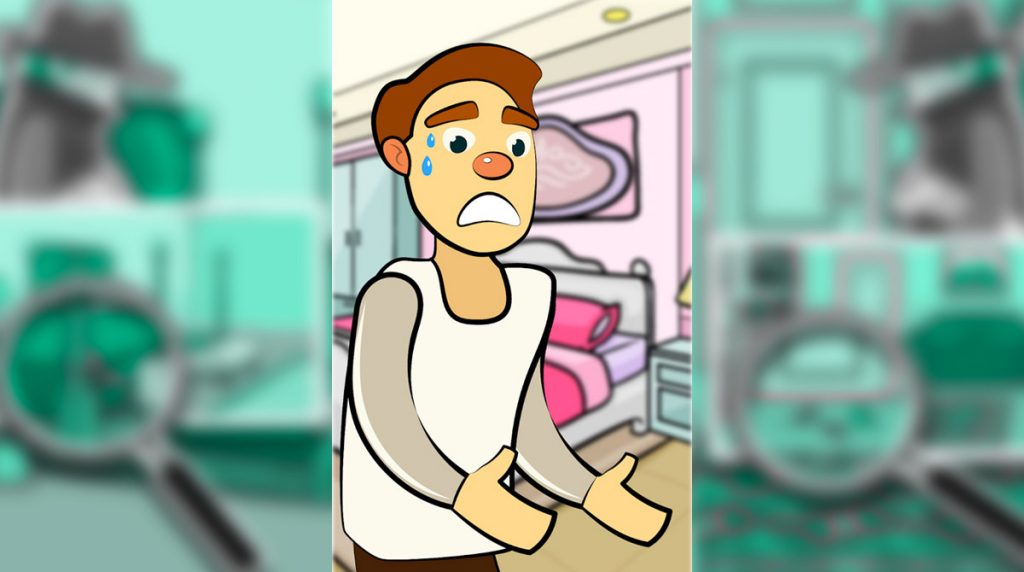 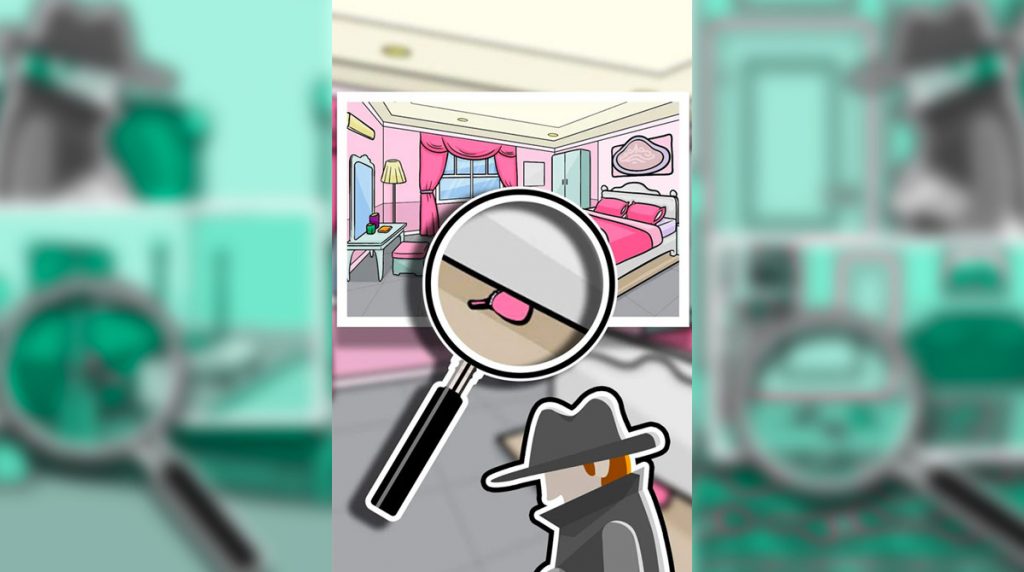 Do you enjoy playing puzzle games? Then you will love playing this unique and interesting game. It’s titled Find The Differences, a casual puzzle game published by Fastone Games HK. In this game, you play the role of a detective, helping various people with various cases.

Most of the cases involve cheating husbands or partners, which adds to the hilariousness of the game. When you investigate, you just look at 2 pictures and identify the differences between them. Seems simple, right? Well, not really. Read on below to know more!

How To Play Find The Differences – The Detective

The gameplay of Find The Differences is easy to figure out. But your first investigation will be a short tutorial to help you get a feel of the gameplay. It will just show you what you need to do in this game, which is to spot differences between two pictures. Your first case will be about a cheating husband. And in your first investigation, you’ll be assisted on the first difference between the two pics.

You need to make sure you will spot all of the differences between the two pictures before the time limit ends. If you run out of time, you lose and you’ll have to repeat the level. If you complete it, you proceed to the next investigation. In case you’re having a hard time, you can always use hints. It will point you to where the difference is in the image. Be smart when using hints since they’re limited. Make sure you save them as much as possible and only use them when it’s necessary. Once you complete a case, you move on to the next, which means more investigations to solve.

Game Features Of Find The Differences – The Detective

If you’re looking for other puzzle games to play, check out Escape Titanic or Monster Busters: Hexa. 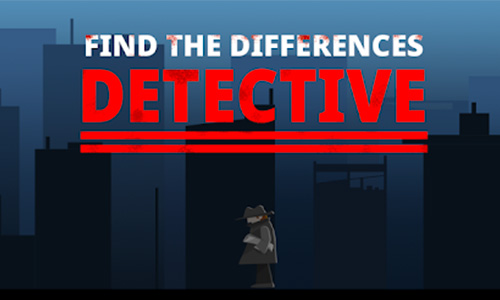 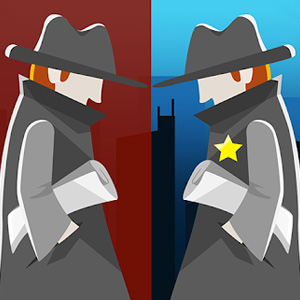