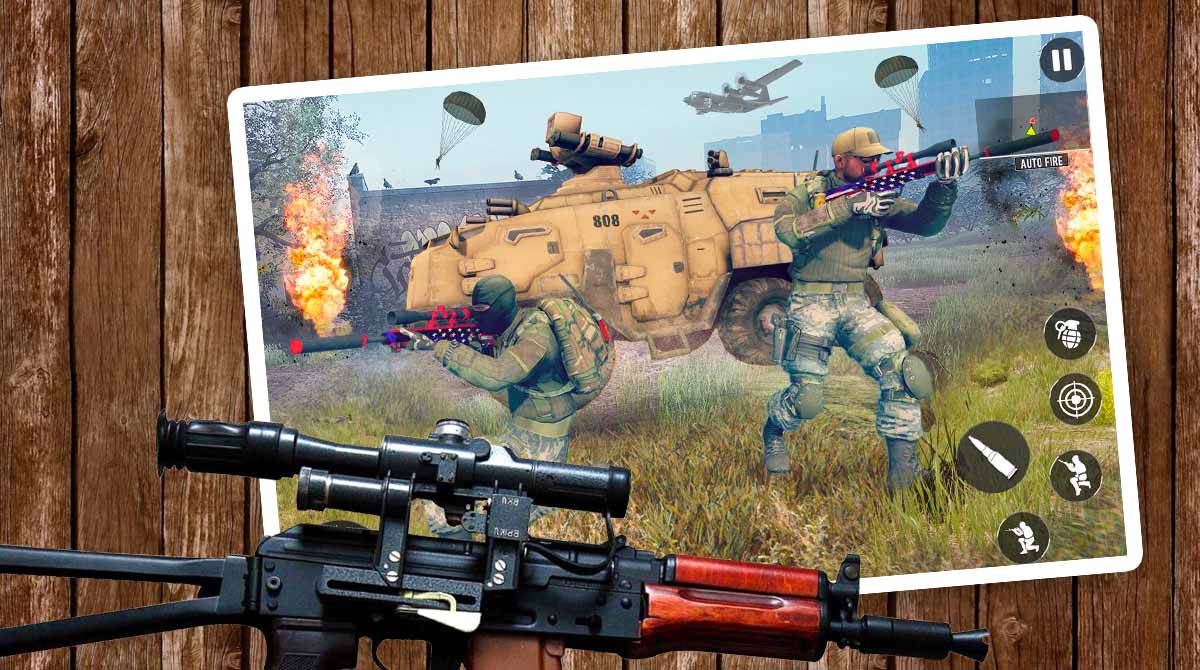 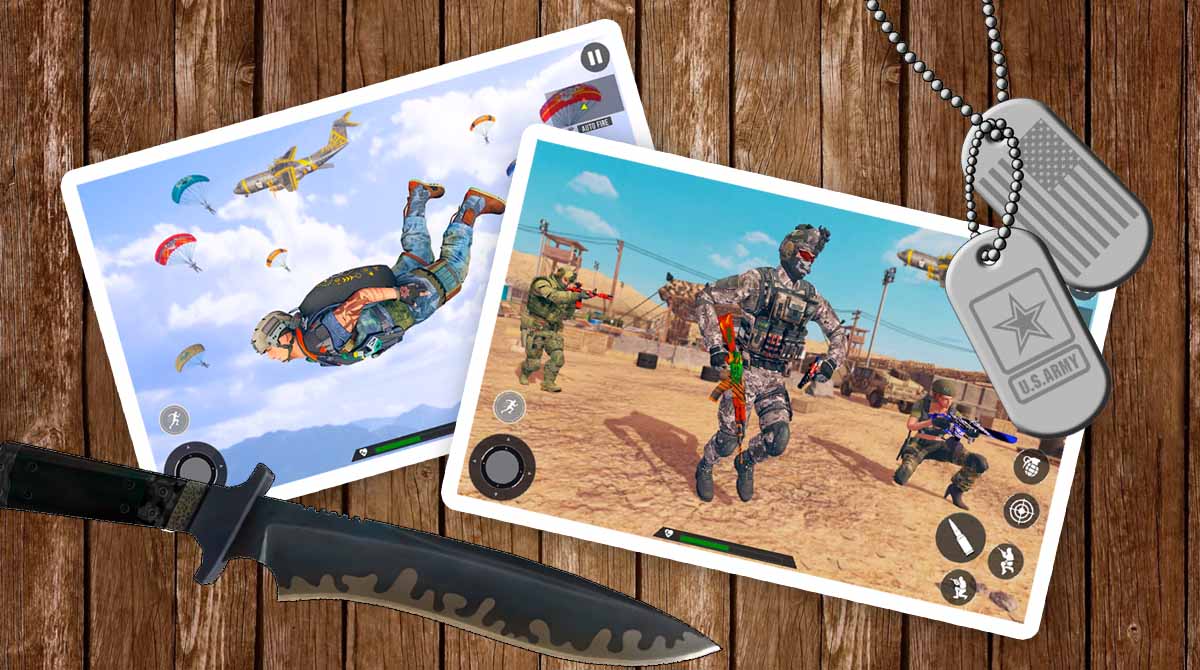 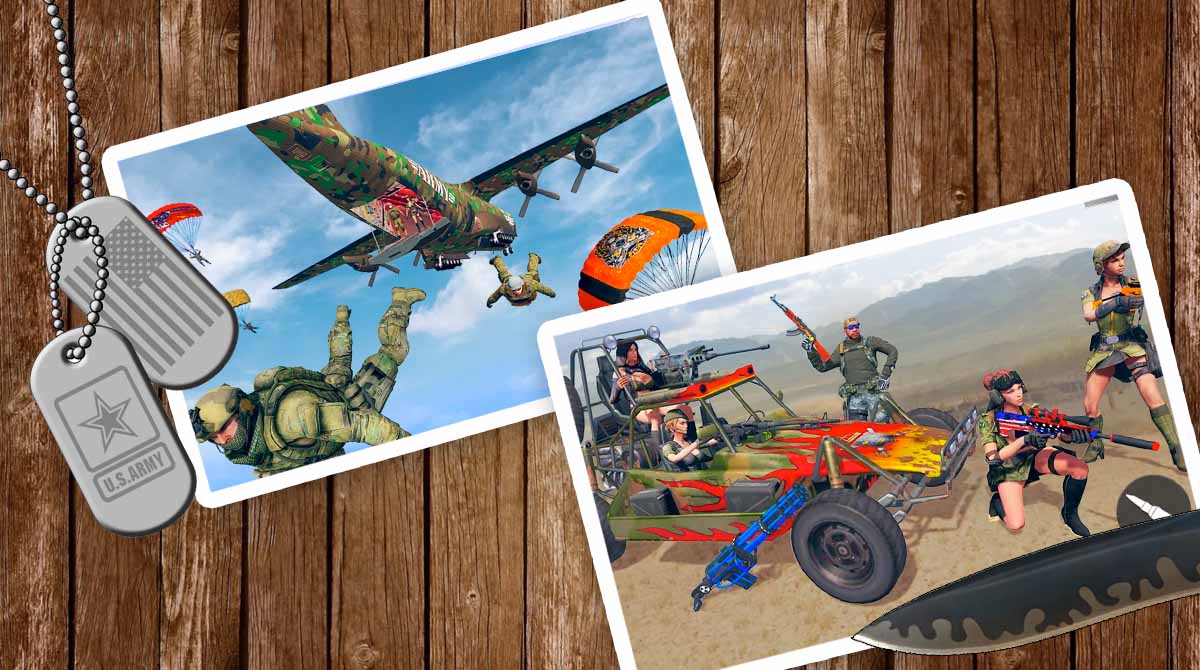 Care to give your trigger finger a little exercise? Do you find it satisfying seeing bullets go through your opponent’s head? On the other hand, do you also want to play first-person shooter games offline just for fun? If your answer to any of these questions is yes, then Fire Game 2022 might just be the game you are looking for. A Simple Yet Explosive FPS Game

Developed by The Playtime Studios, Fire Game 2022 is an action role-playing game that brings you the excitement of being on the frontlines. It’s a simple offline first-person shooter game that allows you to enjoy the exhilaration of being in a firefight. Upon playing this explosive game, you will be taking on the role of a seasoned commando soldier. You will be parachuting right in the middle of the action to fight against terrorists. So you must duck, cover, and fire as you weave your way through the battle. Furthermore, practice your trigger finger as you take headshots to stop the bad guys.

Fire Game 2022 is a very simple first-person shooter game. As such, it’s only fitting that this game utilizes a basic intuitive game HUD. Moreover, this game automatically navigates you directly to the firefight. In each firefight, you will find yourself ducking for cover behind structures. So you will need to time your shots as you will be constantly taking fire from terrorists. To shoot, simply aim and click the fire button on the lower right corner of your screen. There, you will also have your reload button, which you will need if your magazine is running low on ammo. Are you looking for a huge explosion? Simply click the grenade button to throw a grenade in their direction. Take headshots and see the satisfying action in slow motion. Kill all the terrorists to clear the stage.

At the end of each stage, you will be given the chance to upgrade your weapons. Choose among a plethora of guns based on real life. Try using AK-47s, Assault Rifles, and even Carbine Snipers.

If you’re looking for a first-person shooting game that you can play offline, then look no further. Fire Game 2022 definitely fits the bill. Download it now here at EmulatorPC and play for free. You can also check out our list of role-playing games. Here you will find other exciting titles such as Hero Ball Z – Idle RPG and Magnum Quest. 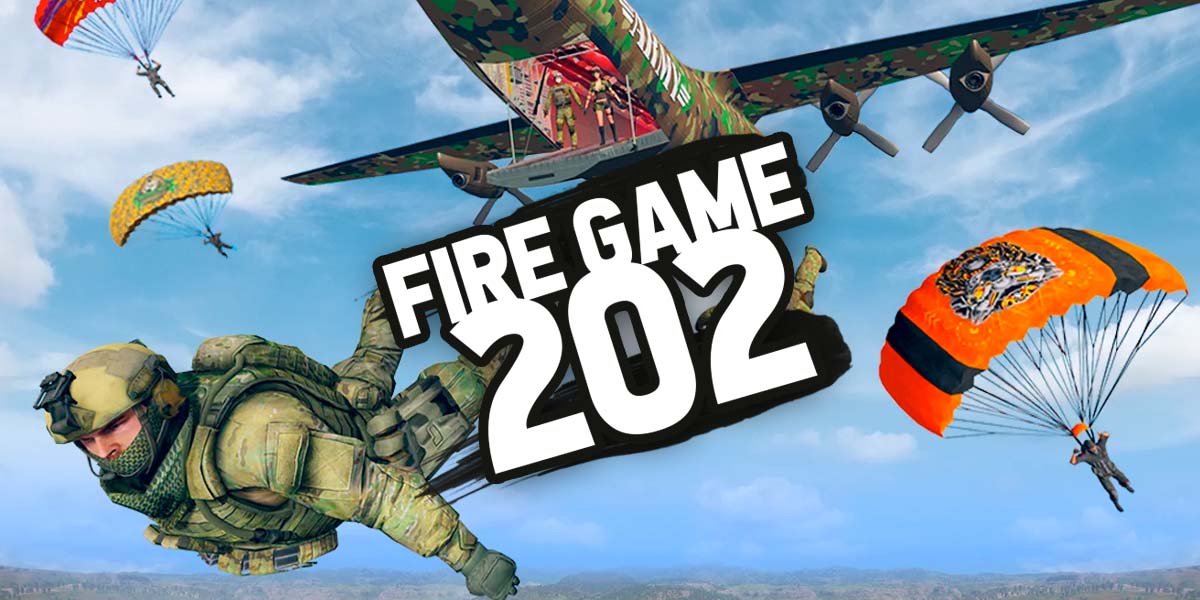 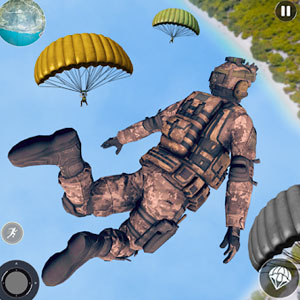