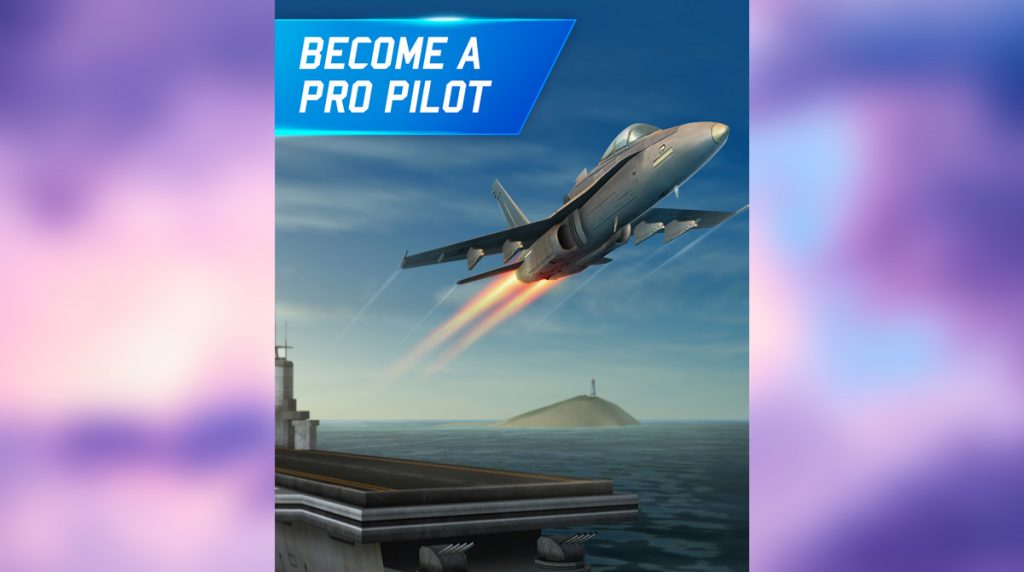 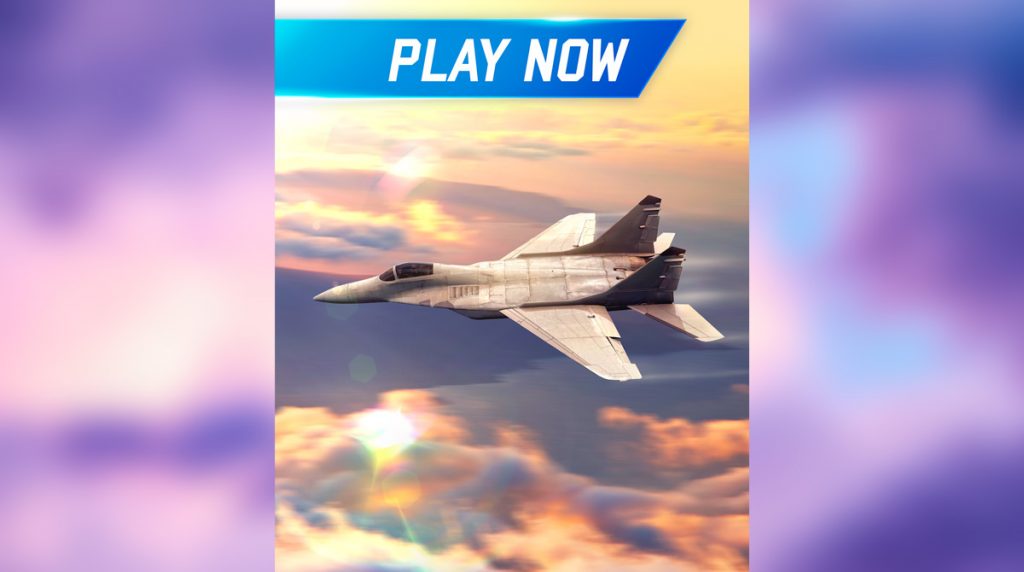 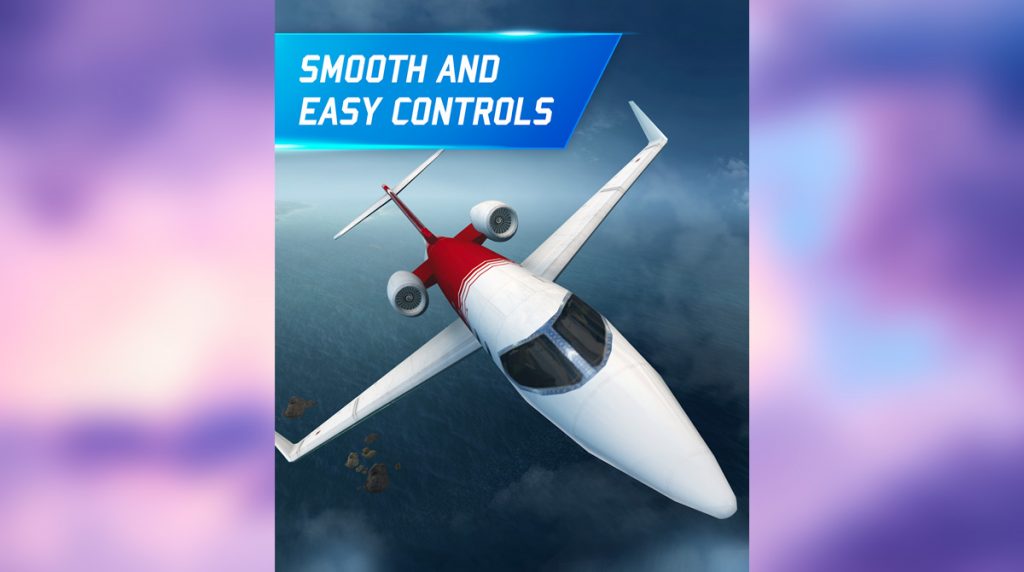 Abandon pointless, monotonous games and say hello to Flight Pilot 3D Simulator. Take the ultimate challenge by working against the clock to extinguish wildfires in the heart of the mountains. Make sure to have safe land on a small airfield and an aircraft carrier. In the simulation game Flight Pilot: 3D Simulator, you take control of various aircraft and carry out several missions. You must accomplish tasks in Flight Pilot 3D Simulator, such as battling wildfires using firefighting planes. Aside from crossing checkpoints, you should save passengers from a ship that has capsized in the middle of the ocean. Play through different exercises that cover the fundamentals of taking off, stabilizing your flight, and executing tricks in the air.

Become the finest pilot you can be from takeoff to landing in this simulation game. Engage in action-packed and demanding rescue missions. Rescue men, children, and women stuck on an isolated island. You will also have the chance to put out an inferno in the heart of the mountains. There are countless possibilities in this game just waiting for you to discover. Not to mention that you will also experience the inclusion of rough landings and races. Players can also use various planes, such as supersonic jets, helicopters, private planes, and commercial flights to gauge their level of expertise. So, if this realistic free-to-play pilot simulator suits your skills, this one should be on your list. To try this awesome game, you just need to follow the download instructions on this page.

Explore the Friendly Skies on PC

Flight Pilot 3D Simulator online comes with a straightforward design and clean interface to maximize accessibility. Right off the bat, the game will take you straight to your hangar, where your first aircraft is waiting. As mentioned in the game’s description, you must complete all missions highlighted in the current aircraft to unlock the others. So, you need to engage in several objectives and settings while learning how to land a plane safely and take off without wrecking it. Also, unlocking other planes and completing missions will award you new in-game items you can use in your hangar.

Flight Pilot 3D Simulator is all about mastery and in-game progression and requires patience and skills to master. Nevertheless, if you are a casual player who just enjoys flying your plane in a realistic setting, then just enjoy and immerse yourself in this awesome game.

If you are a fan of casual simulation games just like the one featured on this page, then you should check out Drive Simulator from App Holdings and Spaceflight Simulator by Stefo Mai Morojna. You can also explore other video game genres here on EmulatorPC. Just click the categories tab at the top of this page. 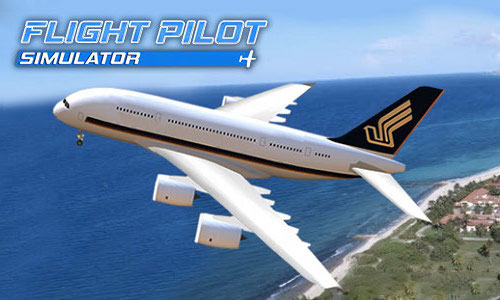 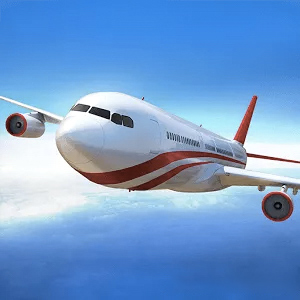