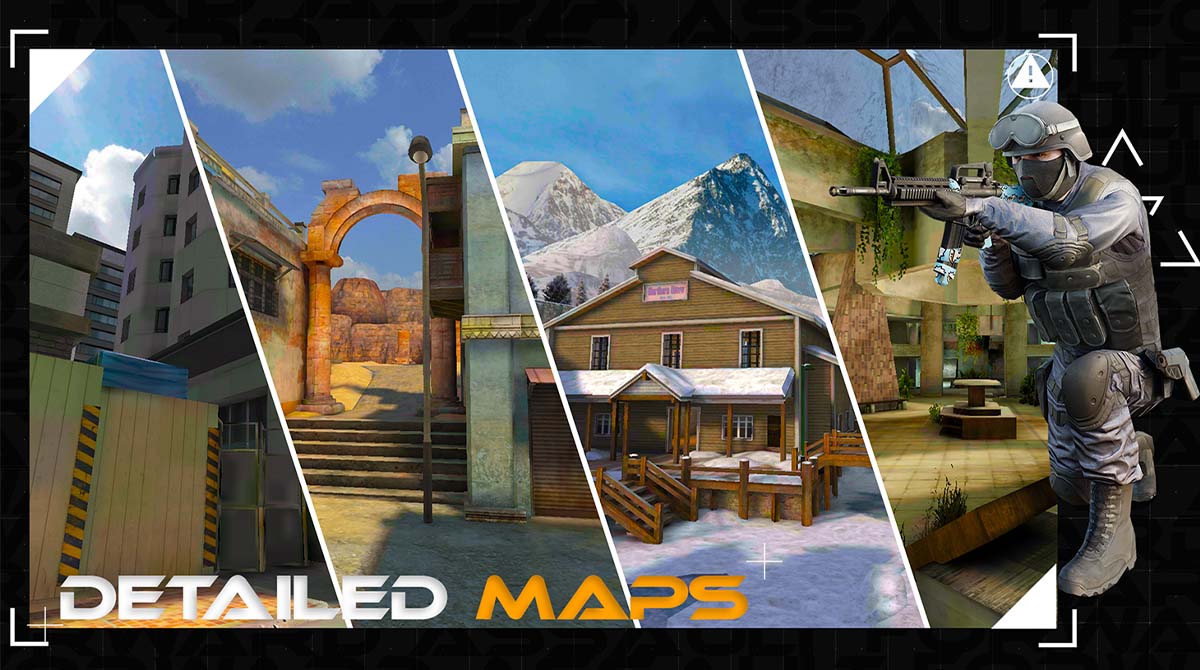 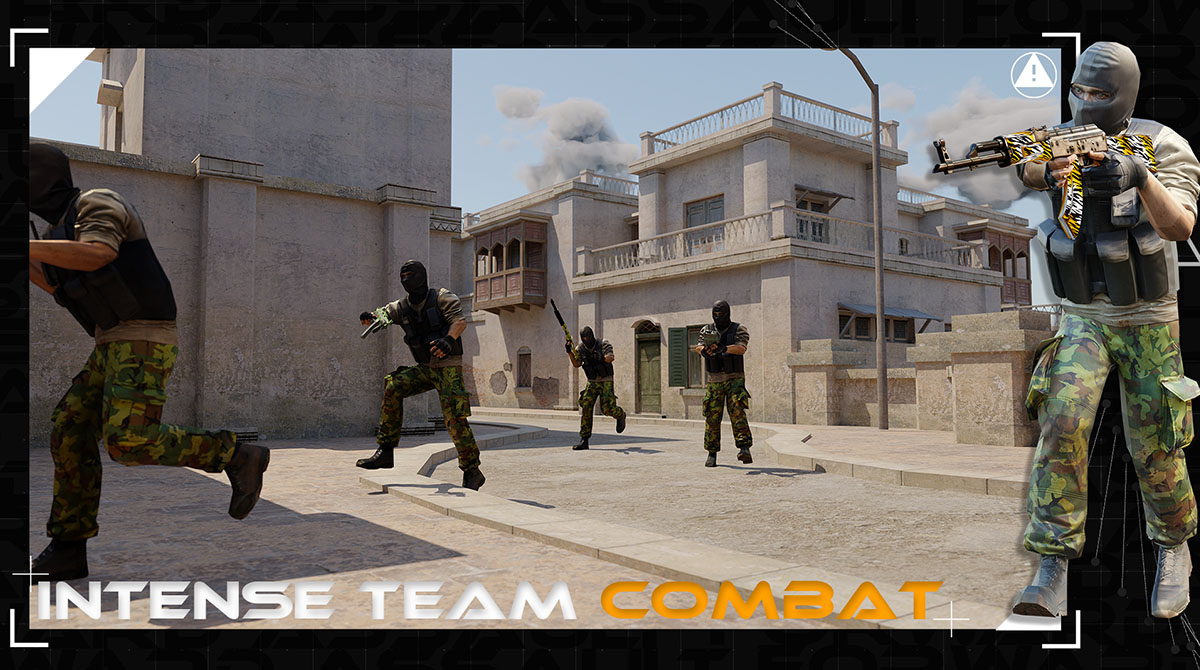 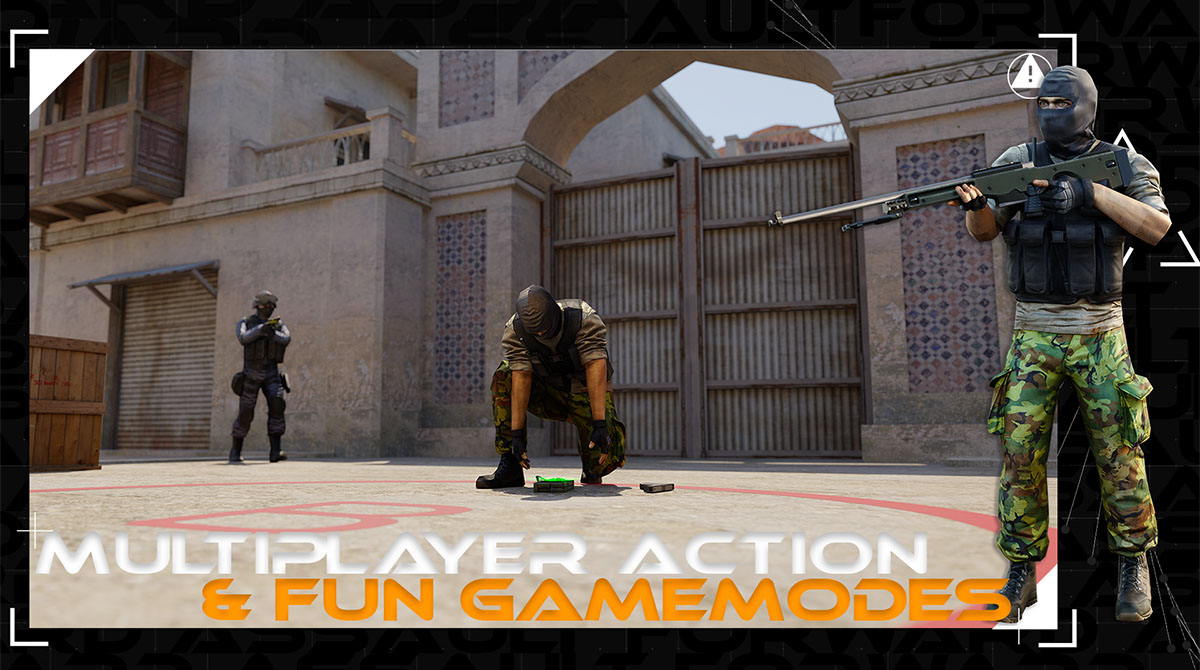 Are your first-person shooting skills enough to fend off your enemies? Well, you better show off your ultimate shooting prowess by dominating your opponents in Forward Assault. In this shooting action game, you’ll take the role of a team leader, and your main goal is to take down all your enemies. Published by Blayze Games, Forward Assault is a shooting action game that works in the first person perspective. You’ll surely enjoy playing this game as it offers ultra-high graphics and fast-paced shooting action gameplay that can let you enjoy hours of gameplay or even for the entire day.

In Forward Assault, there are loads of game modes you can immerse in and show your worth. There are five game modes to choose from; Ranked Mode, Gun Game, Team Deathmatch, Sniper Team Deathmatch, and Infected. As like most action games, each of the modes have unique gameplay that will keep you interested.

In Ranked Mode, you’ll take the role of a counter-terrorist or terrorist. Here, your goal is to locate and defuse various bombs. In this mode, the rank ladder will indicate your performance in the game. On the other hand, the gun game is a team-based game mode wherein you’ll get a new weapon each time you kill an opponent. The player who reaches the last weapon, the knife, will win.

Adding to the roster of game modes is the Team Deathmatch. In this mode, your goal is to shoot all of your enemies in exchange for points. Here, your team is declared the winner if you have the highest points before the timer runs out. But if you are looking for something challenging, you must not miss playing Sniper Team Deathmatch. You’ll play the same mechanics in this game with Team Deathmatch, but you’re only allowed to use sniper rifles.

Lastly, the Infected mode is a game mode where your team needs to fend off a zombie. If you think the goal is easy, well you better not be too confident. The zombie catches players and turns them into zombies too. In this game mode, you must ensure that your team will survive until the timer ends.

In Forward Assault, you can use a large pool of weapons against your opponents. Choose from using a gun, shotgun, rifle, knife, assault rifle, sniper, and more. But another exciting thing about this game is it enables you to join a clan and be a clan leader.

Aside from its amazing graphics and fast-paced gameplay, Forward Assault also features real physics and breathtaking effects. So, are you ready to shoot your enemies and conquer the rank ladder? Play Forward Assault now!

Are you looking for more intense action games playable on PC? Download Auto-Hero: Auto-Shooting Game and Tacticool – 5v5 shooter on your PC for free. For more exciting games, feel free to get yours here in EmulatorPC. 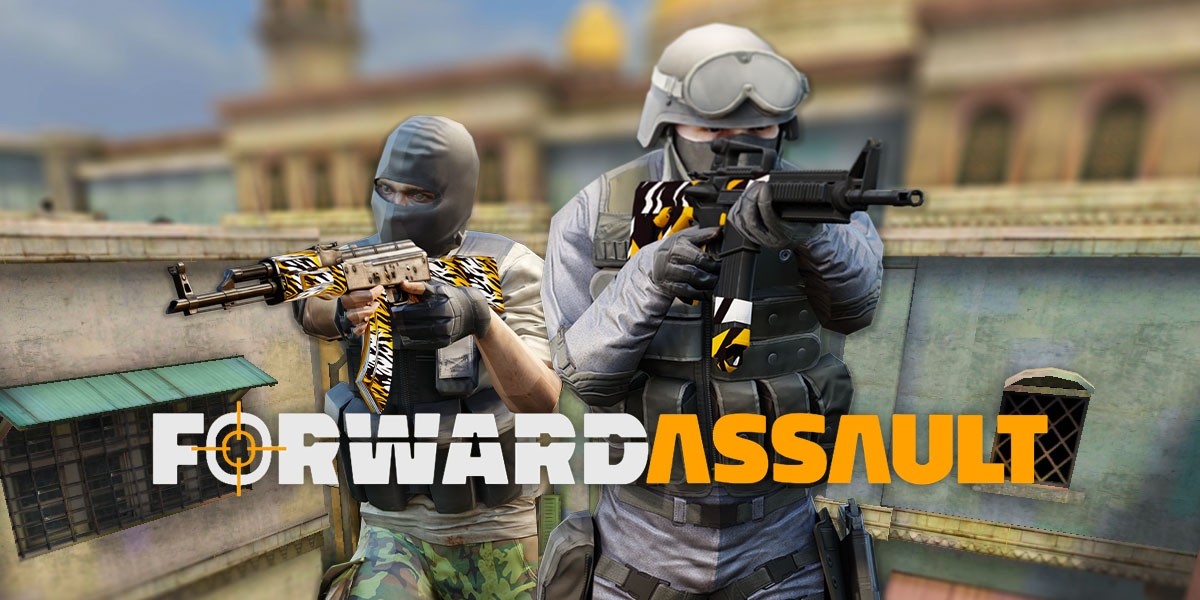 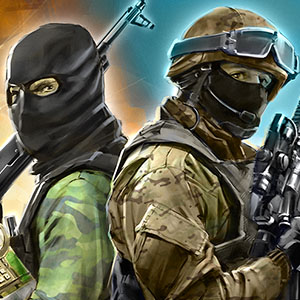