Frost & Flame - Fight as the Rightful Ruler of Fledging a Kingdom 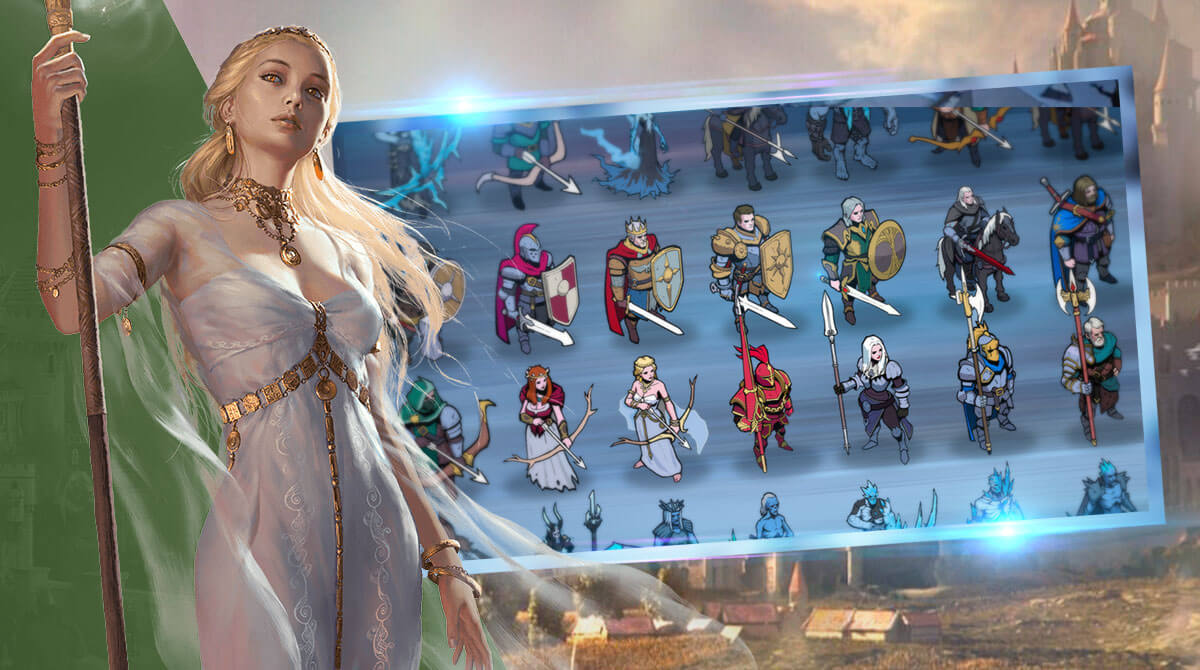 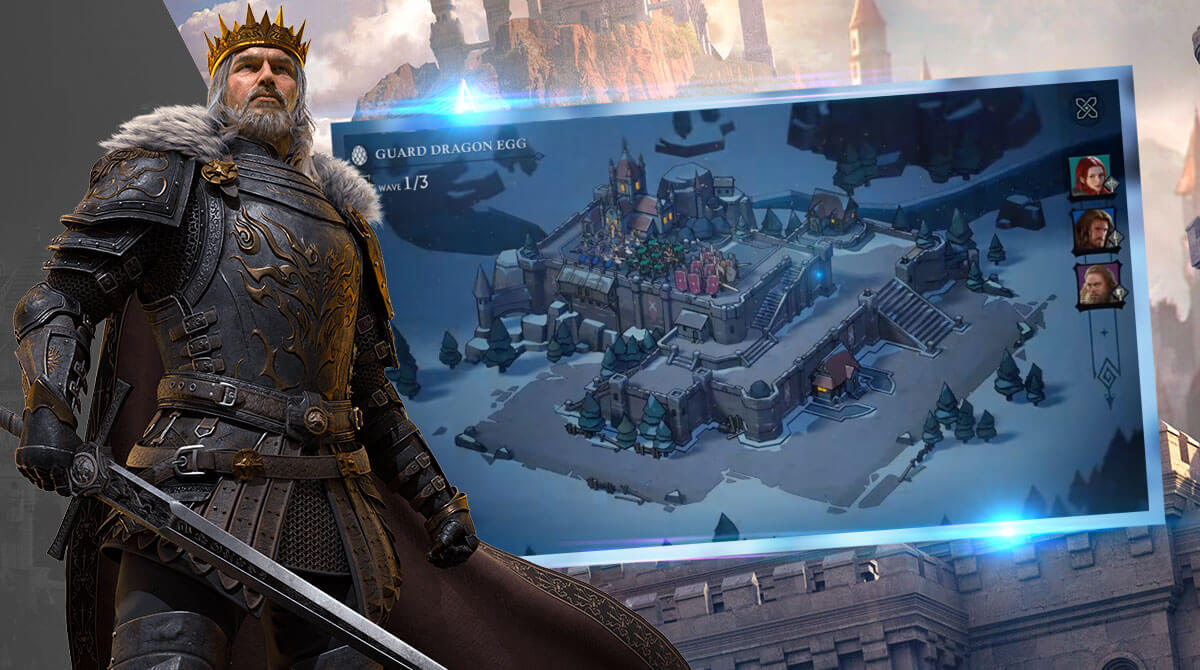 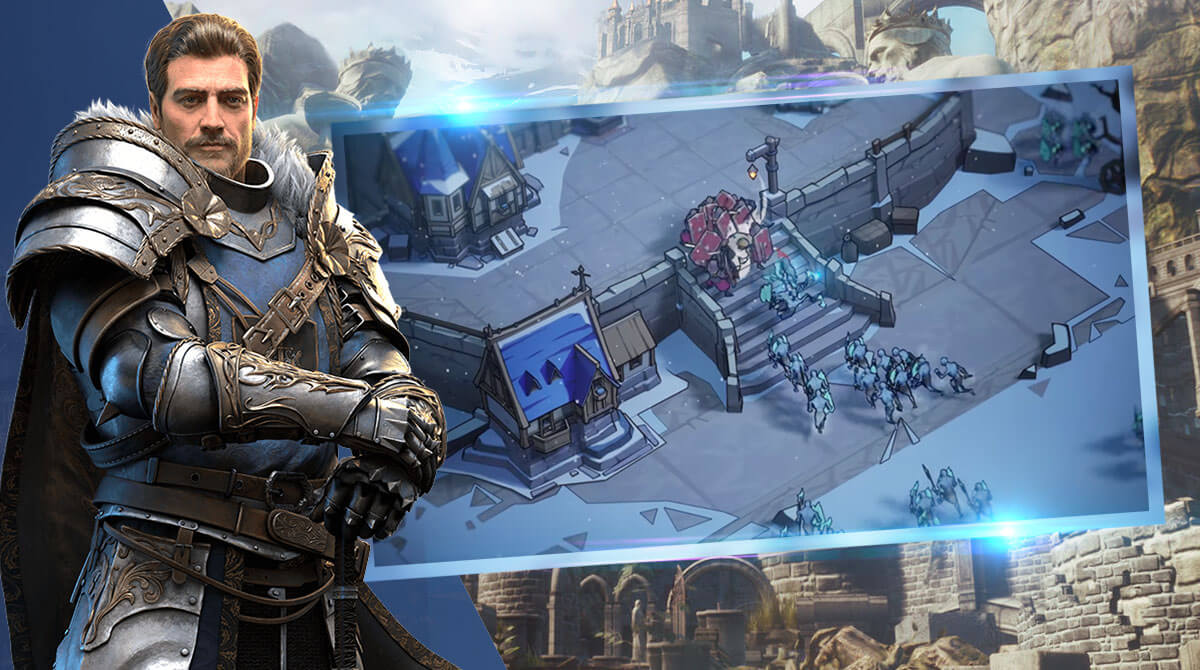 There is always action in games that boast stories about civil wars. Well, this game has very realistic graphics that portray heroic characters. If you are interested in this game, you should know Frost & Flame: King of Avalon. This strategy game will bring you a kind of battle better suitable if you are an adventurer. It is also suitable for those who want to play games that invite crafting a strategy. If you consider yourself a veteran of strategy games, read first here before playing this game.

Prove Yourself as the Rightful King of Avalon

Frost & Flame: King of Avalon is an exciting strategy game published by FunPlus International AG. The game brings you into the world of ancient England after King Arthur fell in battle. This caused chaos in the town of Avalon, and there’s a need for a brave hero. Because of this, you need to act as the rightful hero to fight against your enemies. You have to give yourself a chance to be brave enough for the town of Avalon. Fight your way to become a king and expand your kingdom into a massive empire.

Pave Your Way Through Immersive Battles

Frost & Flame offers you gameplay that encourages your creativity to craft effective strategies. The game will introduce you to a town where you have to manage your team and fight against enemies. To do that, you just need to follow the instructions provided in the game while crafting a strategy. You can then execute your strategy when the real battle ensues. This is when your army needs to block the way and fight the approaching enemies. They will attack you in waves, so you should manage what direction your army fights first.

What’s interesting about Frost & Flame is its realistic storyline that celebrates heroism. This is evident while you play the game as you will go to some amazing places in the kingdom. There, you are introduced to accomplish quests that earn you resources. After that, you will fight again for your kingdom by engaging yourself in more immersive battles. The first waves will always be easy, and you should always prepare for epic boss battles after. You need to exert a considerable amount of effort to defeat your enemies in this battle.

Now that you know this strategy game, it is time to play Frost & Flame: King of Avalon on your PC. If you are looking for some strategy games that suit your adventurous appetite, you come to the right place. You can also try Clash of Kings and Rise of Cultures. All of these games are free to download and play here on EmulatorPC. 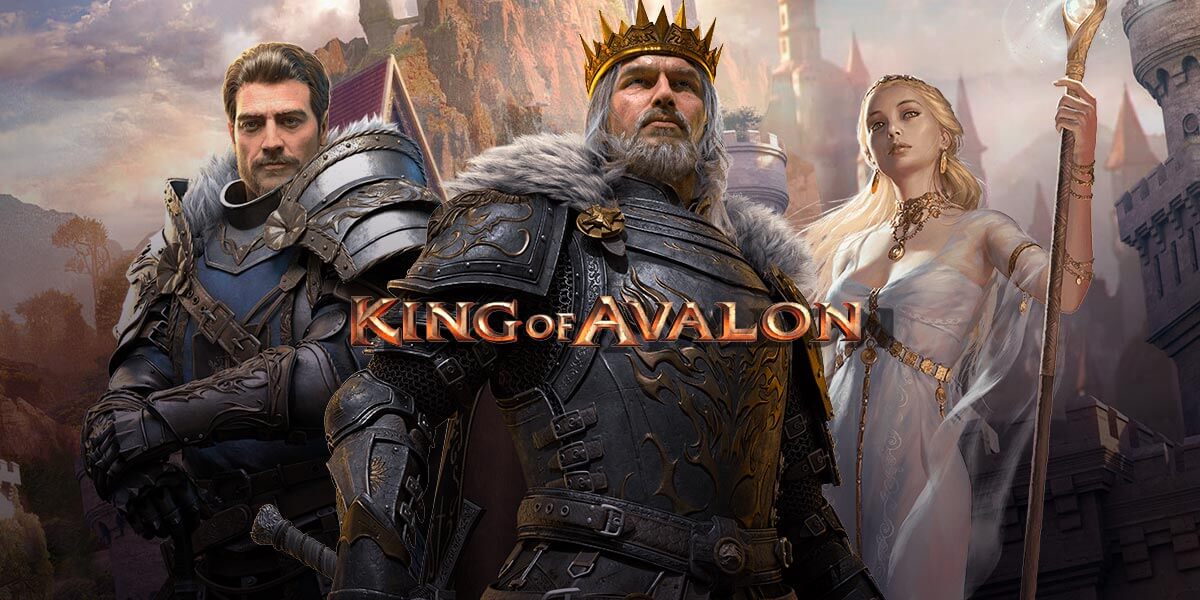 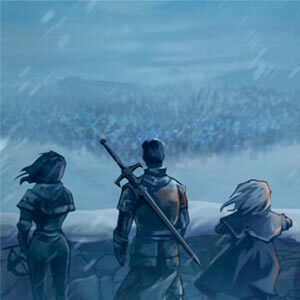