Galaxiga - Your Intense Shooting Battles in the Galactic Space 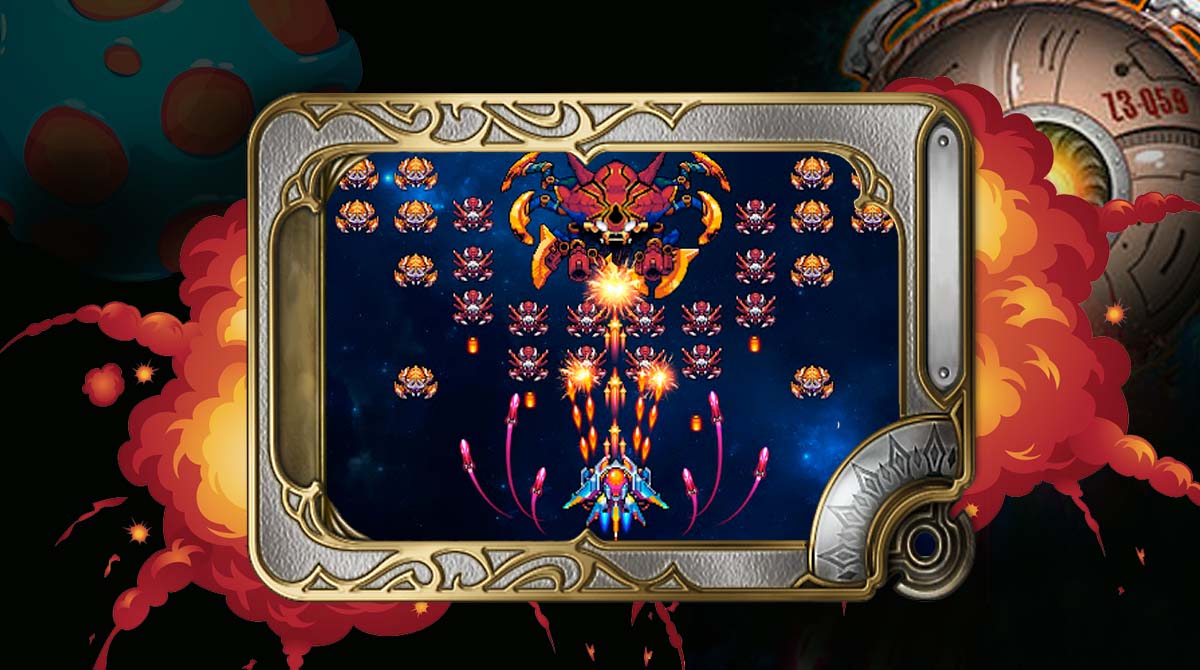 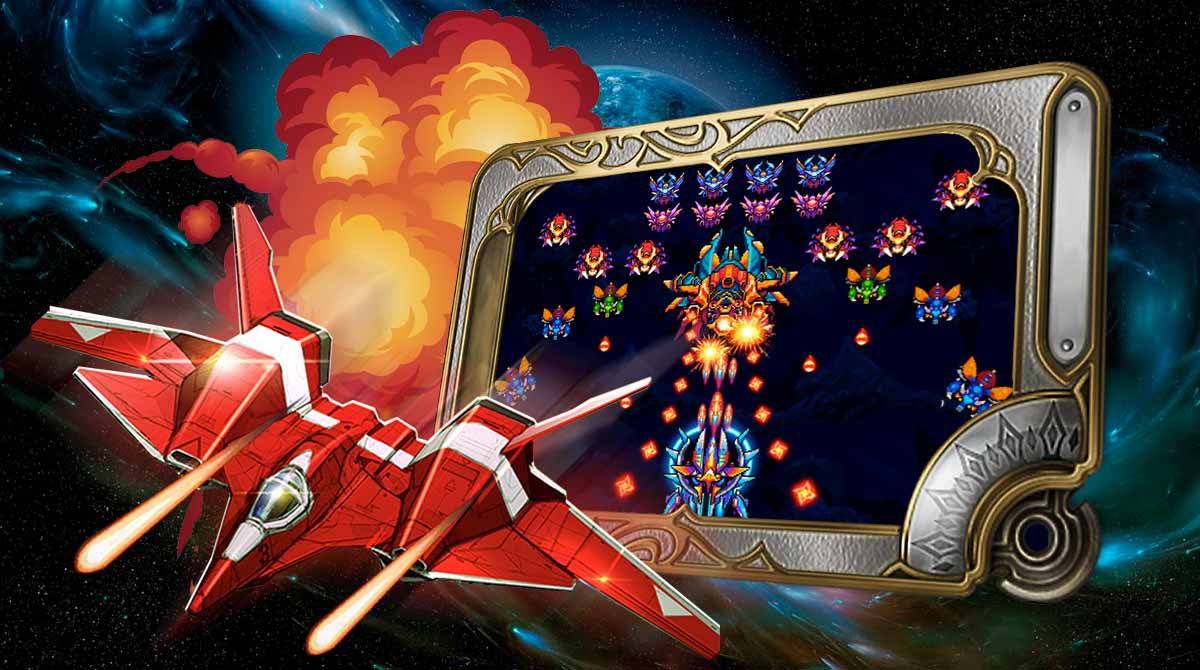 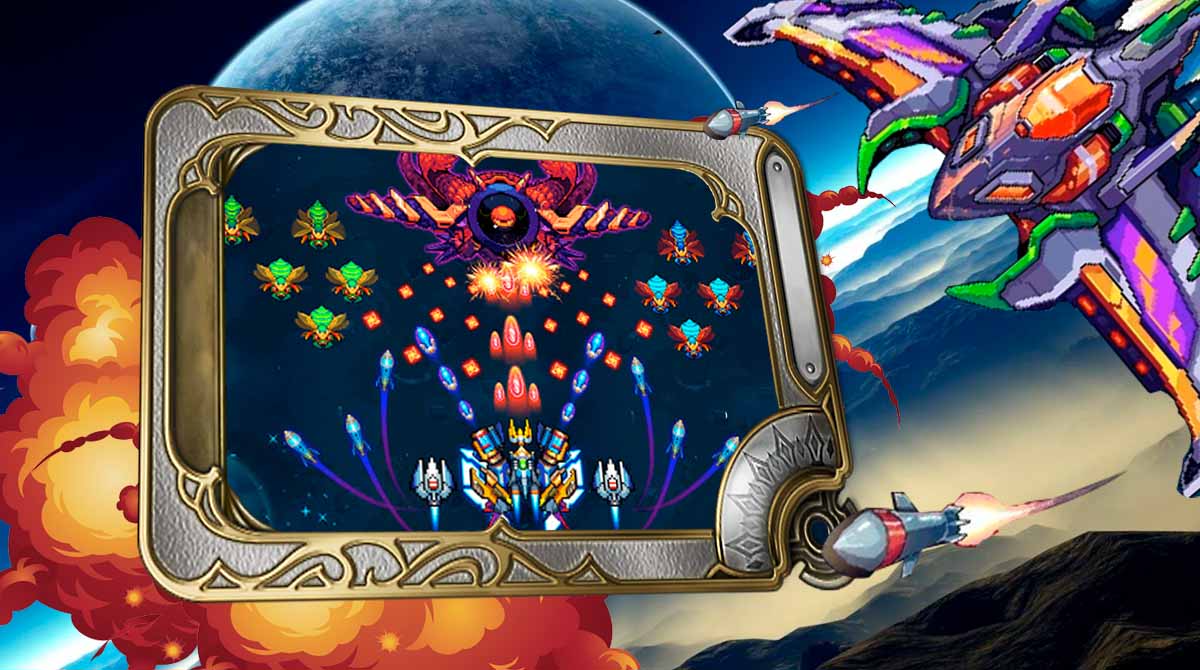 Are you a massive fan of classic arcade shooting games? Well, why settle for the old ones if you can actually play a new arcade game with Galaxiga. In this shooting arcade game, you’ll experience intense and dramatic gun battles in the galactic space against powerful aliens.

Developed by ONESOFT, Galaxiga offers an exciting yet challenging arcade shooting experience where you’ll be facing various dangers. Moreover, you’ll need to defeat evil bosses and endless armies. The more you progress in this arcade game, the more enemies will come ahead of you.

Intense Space Battles in the Galaxiga

If you’re familiar with how the classic shooting arcade games work, you’ll surely figure out Galaxiga’s gameplay. In this arcade game, you’ll be set in an airship that releases missiles. At the same time, you need to control while heading to your enemies. Furthermore, you need to try your best to survive for the longest time and prevent your enemies from hitting you.

You can play various modes; single-player, multiplayer mode, and PVP. Under the multiplayer mode, you can establish teamwork and create a powerful squad. You can also enroll in the global leader boards and let the entire world see who is the most successful team in Galaxiga.

As you progress in Galaxiga, the more you advance in the game, the more you need to deal with enemies. Take note that the higher your level, your enemies will multiply, and the bosses will be more powerful. Therefore, to withstand your increasing enemies, you must upgrade your airship and unleash its full potential, including the lasers and guns.

In Galaxiga, you can unleash various shooting skills such as single-shot, two-shooting, and rapid-fire. Make use of all of your available shooting skills against your enemies and successfully defeat them. While aiming at your enemies, don’t forget to collect the items along the way. These items can be in the form of gems or coins you can use to upgrade your weapons or craft more potent items.

Are you looking for more exhilarating arcade games? Well, you’ve got the right place here in EmulatorPC. For instance, you can try playing games like Space shooter – Galaxy attack – Galaxy shooter and Strikers 1999 on your PC free of charge. 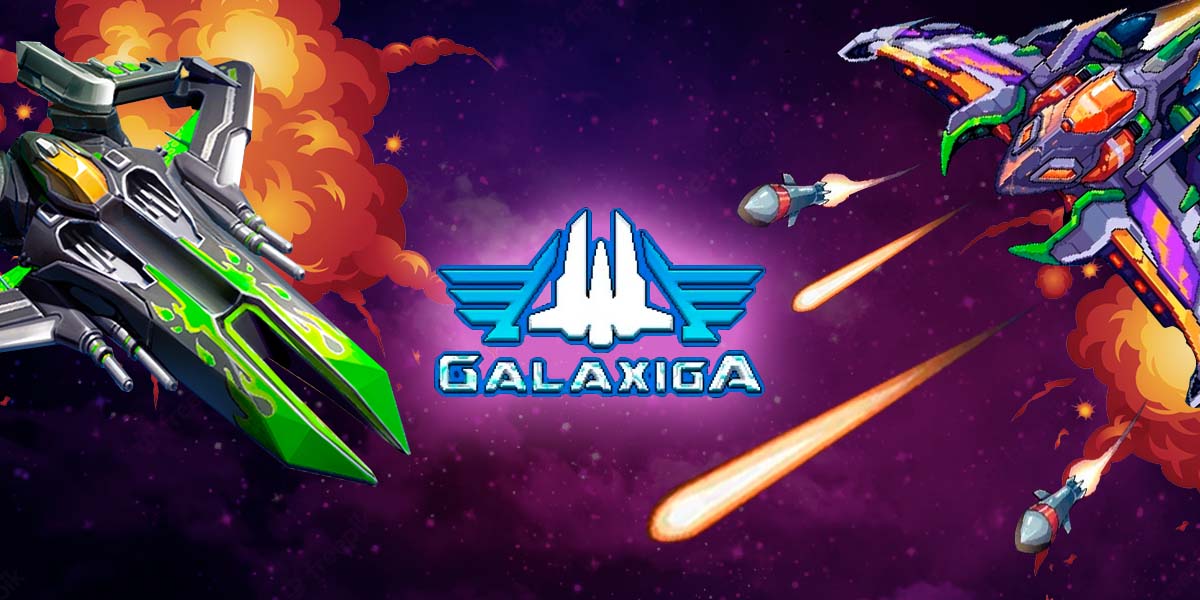 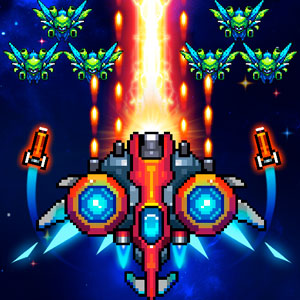 All Galaxiga: Classic Arcade Game materials are copyrights of ONESOFT. Our software is not developed by or affiliated with ONESOFT.