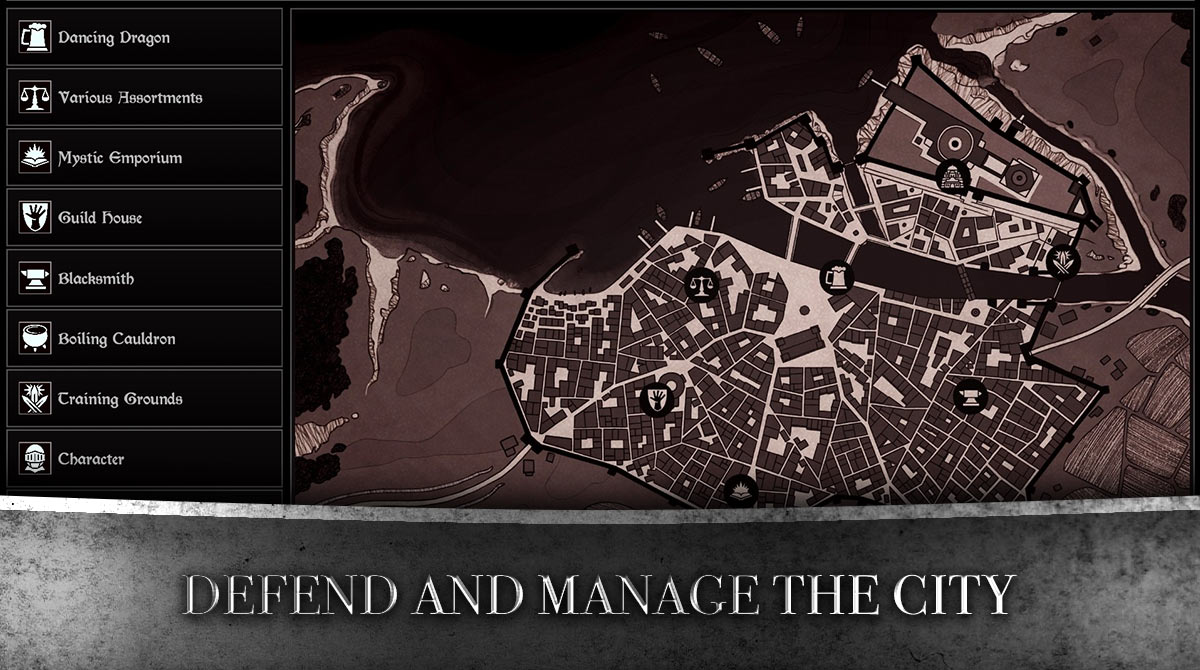 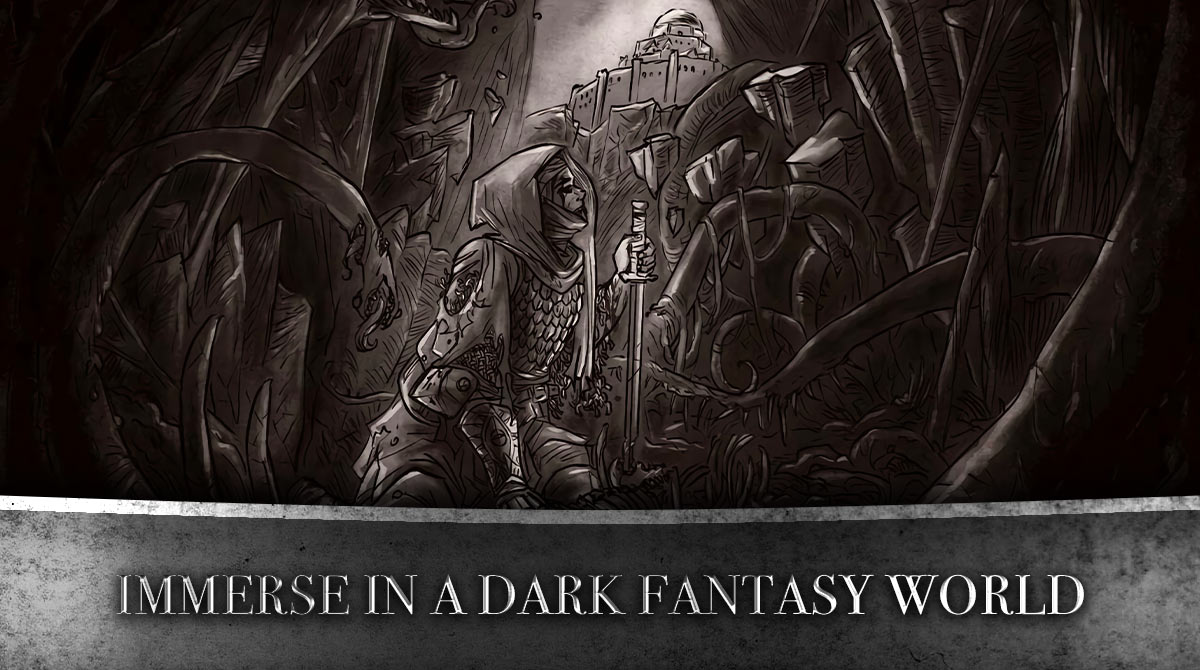 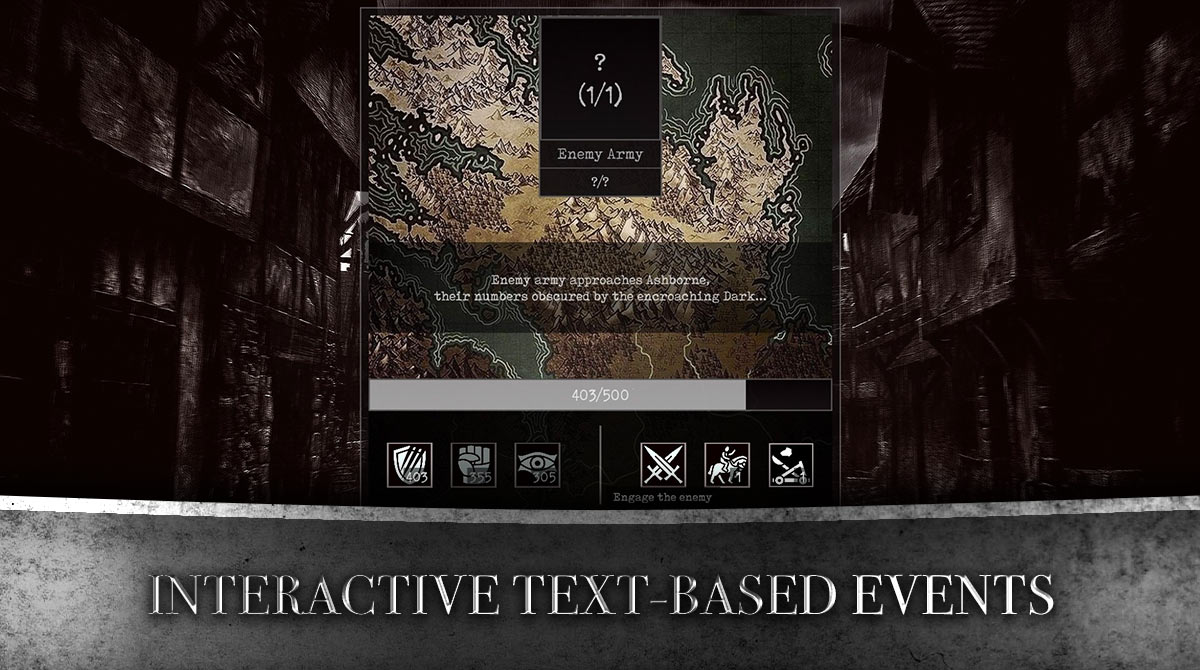 If you’re the type of player who’s immensely fond of old-school and role-playing games, then you should not miss the chance to play Grim Quest. In this role-playing game, you’ll witness an incredible gothic atmosphere where you’ll immerse yourself in the world of dark fantasy. As you begin playing Grim Quest, you’ll find yourself torn with two creepy colors that conquer your screen – black and white. These colors inform you of the theme of the role-playing game, which is horror. However, just because the game is horror, it doesn’t mean that the game is loaded with zombies and gore. Here, you’ll encounter horrifying dark forces, and you need to ensure your survival in order to get all things better.

To effectively do your mission, you must first choose your character from the over 27 characters presented, each of which depicts a distinct name and characteristic. Moreover, these characters are empowered with God-given abilities, which can help you change the game’s plot. Each character has its magical story to tell and has 25 magical spells and 20 attacks and skills.

Immerse in the Dark Magic Land & Accomplish Your Mission

In Grim Quest, taking battles is crucial because you must follow a storyline and choose your enemies. Furthermore, you’ll battle your enemies through classical turn-based combat, where each side will launch its magical attack in turns. You need to defend your base, or else the dark forces will get them. As a tip, you should get a character or boost your characters with more magical stats. Also, it’s highly recommended that you equip your character with more arsenals, weapons, crafting tools, and consumables to fully boost your character’s abilities.

As you progress in Grim Quest, take note that the stories and battles are not disclosed, and each of them will give you a totally unique experience. Once you’ve revealed a story, you’ll notice the horrifying gothic atmosphere and creepy sound effects of the game that will make you feel scared for a bit. Take note that your chosen character will have its assigned mission that will give you access to the deeper storyline.

Feel the thrill with the petrifying gameplay of Grim Quest – Old School RPG. If you’re looking for more exciting role-playing games, check out what we have here in EmulatorPC. Alternatively, you can consider playing RPGs like Age of Magic: Turn-Based Magic RPG & Strategy Game and Identity V for free on your PC. 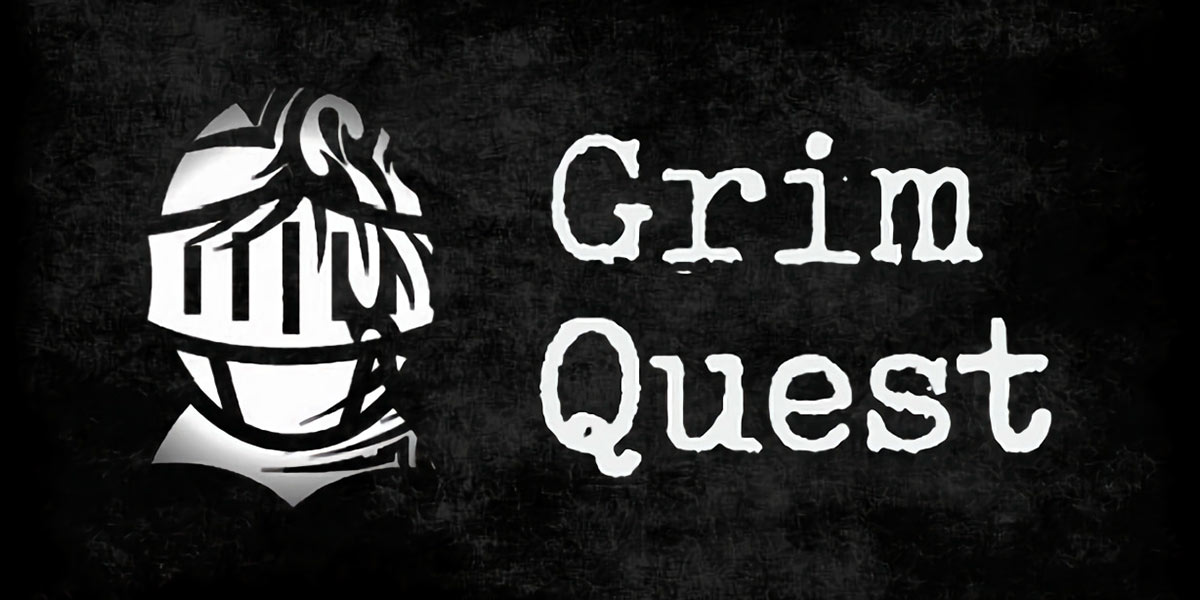 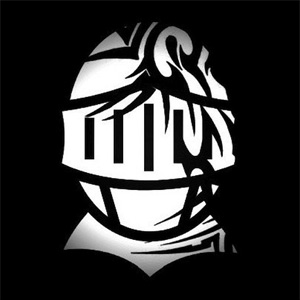 All Grim Quest – Old School RPG materials are copyrights of Monomyth. Our software is not developed by or affiliated with Monomyth.