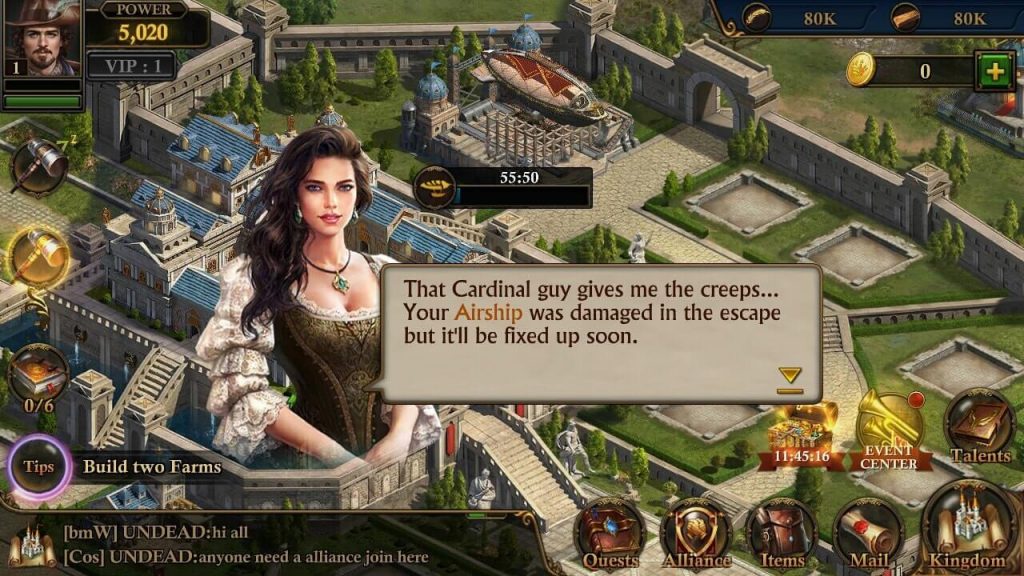 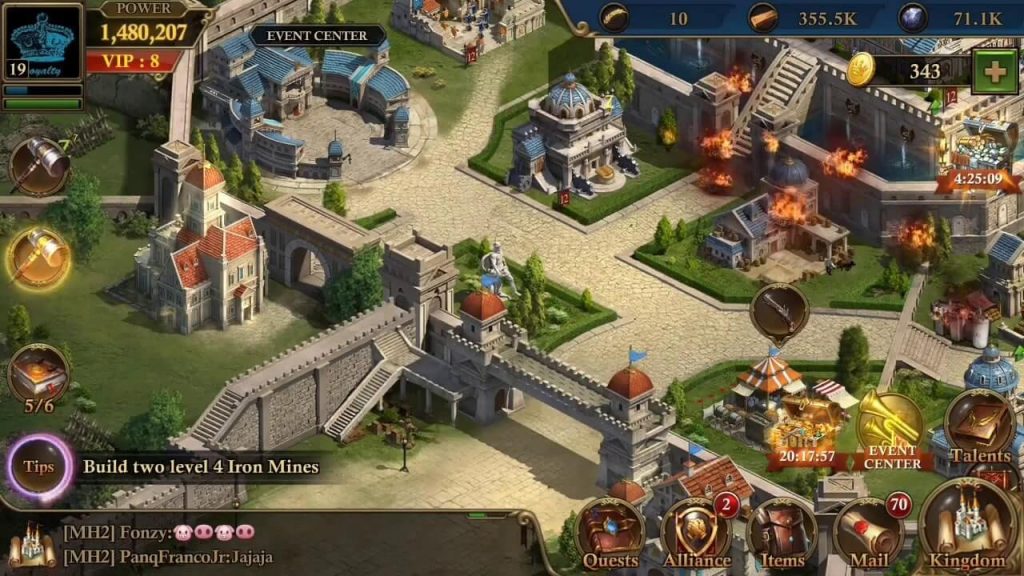 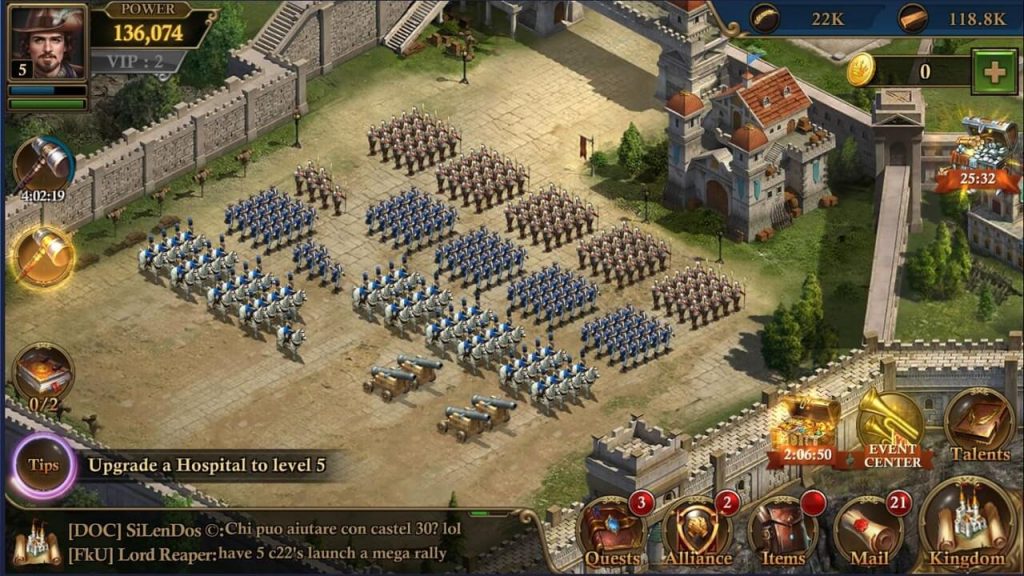 The king has been murdered by the cardinal and he wants to take the throne for himself. But you are the only one who can stand in his way. This is the story of Guns of Glory: The Iron Mask, a multiplayer strategy RPG that’s published by Century Games Limited. In this game, you are the person with the iron mask, the last hope of the kingdom before the cardinal takes over.

You will have to survive, as the cardinal will come for you. To do that, you’ll need to rebuild the estate and establish an army to protect your base. It’s an interesting strategy game that you will enjoy playing. To understand better what Guns of Glory can offer, let’s discuss how to play the game.

Playing the Strategy Game Guns of Glory for the First Time

Like with many strategy games, you’ll start Guns of Glory with a tutorial. But the tutorial will also include some short cinematic presentation to provide you with some context about the story of this strategy game. In the tutorial, you’ll learn a bit about the gameplay. This includes building things, repairing them, gathering resources, upgrading, and training troops. You will also learn about summoning commanders, which will be the leader of your troops in Guns of Glory.

Commanders are more powerful and usually come with added benefits for your troops. As for the battle, they’re done automatically, except for the scenario where you challenge the pirate ship. You have to use a cannon and then aim at the pirate ship to battle with them. Your goal is to try and sink it before they get away. But don’t mind the battle sequence too much since Guns of Glory is a multiplayer strategy game.

Once you’re done with the tutorial, you finally start with the main gameplay. And that is to build a strong base, join alliances, and become one of the top players in Guns of Glory. The main way to do that is to have powerful troops. You will need strong commanders for that. They’re the commanders that are much harder to acquire. You gain access to the world map after the tutorial, and you will see there the different bases of other players.

As a low-level player in Guns of Glory, your base will be protected under a shield. This will prevent other players from attacking you. But once you reach a certain level, you lose your shield protection. But by this time, you will need to be part of an alliance since they can help protect you. Guns of Glory is a fun and entertaining game that is worth playing.

The Features of the Guns of Glory Game

If you enjoy playing strategy games, then you should try playing Boom Beach or Rise of Kingdoms. Both games are multiplayer strategy games where you also get to build bases, join alliances, and battle with other players. 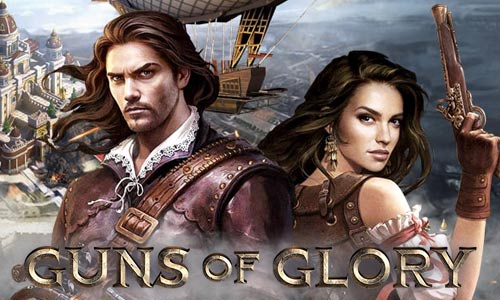 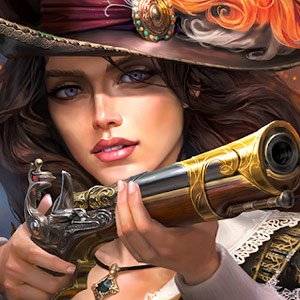