Get a Perfect 10 in Gymnastics Superstar – Spin your way to gold! 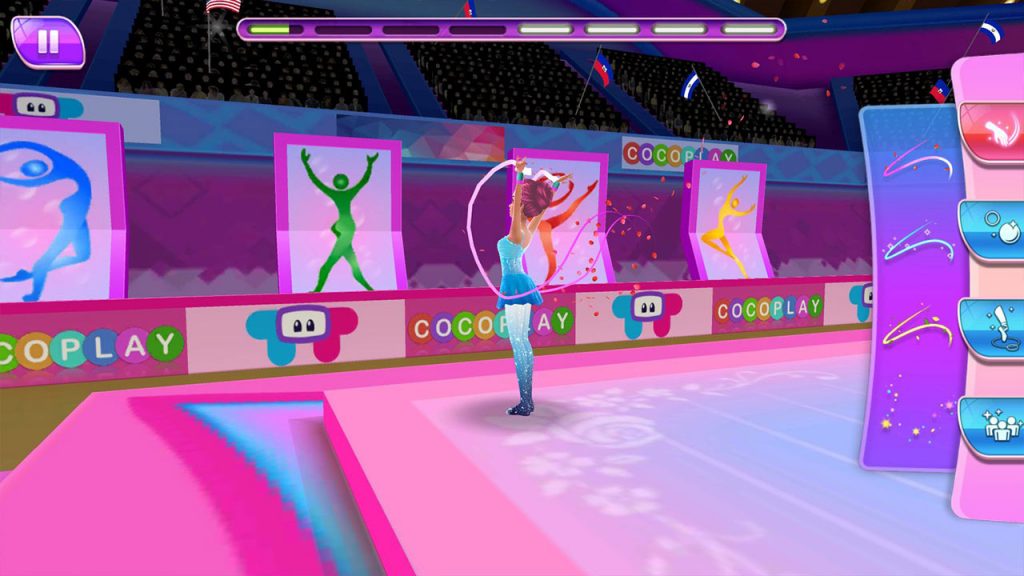 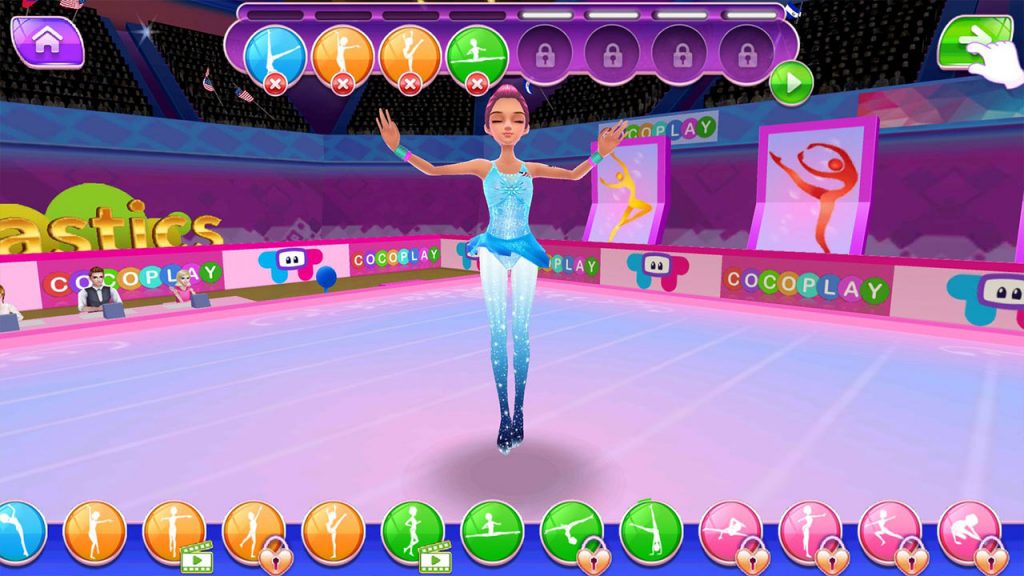 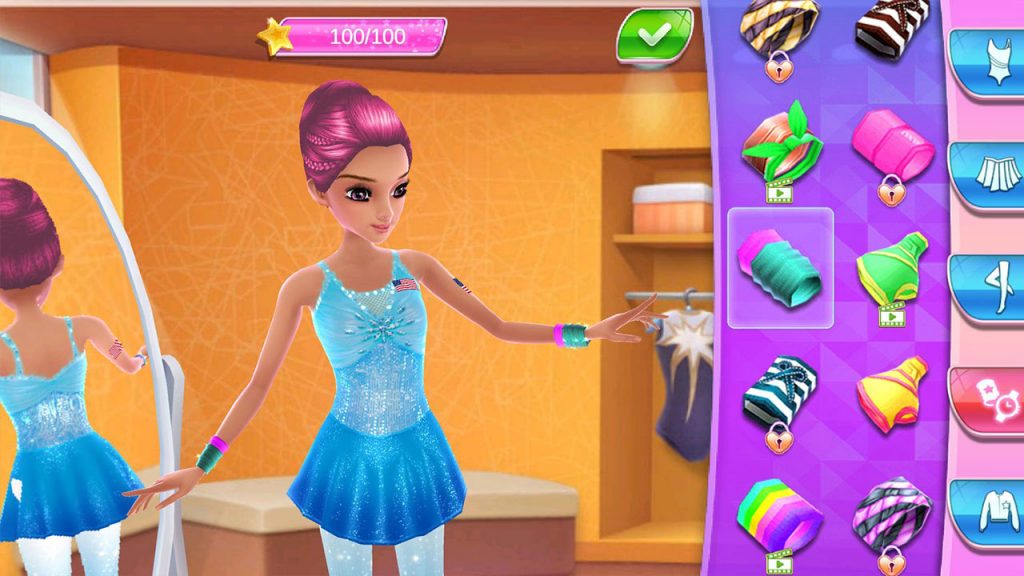 Do you think you have what it takes to be a top gymnast? Well, why don’t you find out in this awesome role playing game named Gymnastics Superstar – Spin your way to gold! It’s a casual role playing game published by Coco Play by TabTable. In this game, you will play the role of a gymnast who’s trying to become one of the top gymnasts and compete for gold in the Olympics. But doing that won’t be easy since the competition is tough.

Overall, Gymnastics Superstar is an entertaining RPG where you get to experience what it’s like to be a gymnast. Read on as we discuss how this role playing game works.

How to Play Gymnastics Superstar – Spin Your Way to Gold!

When you start playing this role playing game, you’ll begin by selecting your gymnasts. After that, you will undergo a tutorial on what you need to do to be a top gymnast. And it starts with the dress up portion. Of course, being a great gymnast is not only about performing well during the competition. It’s also about mesmerizing the audience and the judges with your costume. Thus, you’ll start with the dress up and put on an attractive costume.

After that, you participate in your first tournament. Before it’ll be your turn to perform, you will select which gymnastic routine you’ll perform in front of the judges. There are many different routines available for you to use. However, you’ll only have beginner routines to choose from at the start. There are also better routines that you can unlock later on. You will choose three routines to perform and then you’ll show them off when it’s your turn. You can also add some effects during your performance like bubbles, laces on your hands, and so on. After that, you await the results.

You also get to view other performances and vote on them. Once all the performances are finished, the result will be announced. If you place within the tournament, you earn points, which can help your individual world ranking. Moreover, the points you earn will also help the country you’ve represented increase its world ranking.

To become a top gymnast in Gymnastics Superstar – Spin your way to gold!, you need to participate in tournaments and perform well. You also have to win certain tournaments if you want to qualify for the major competitions.

Exciting Features of the Gymnastics Superstar – Spin Your Way to Gold!

Ultimately, this role playing game is a fun and interesting game that’s worth downloading and playing. If you want to play other types of RPGs, then you should try Game of Sultans. Another good RPG to try is One Piece Treasure Cruise. Both games are available for free, so be sure to try them out now! 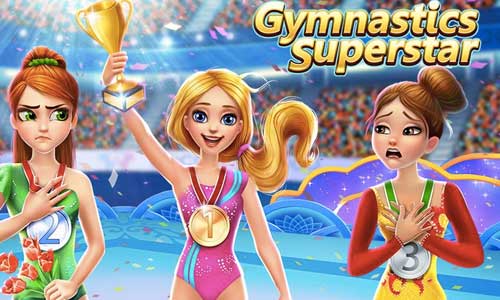 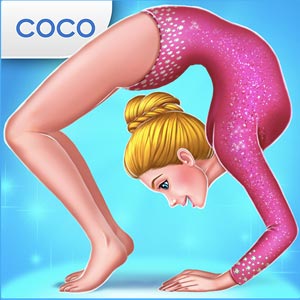