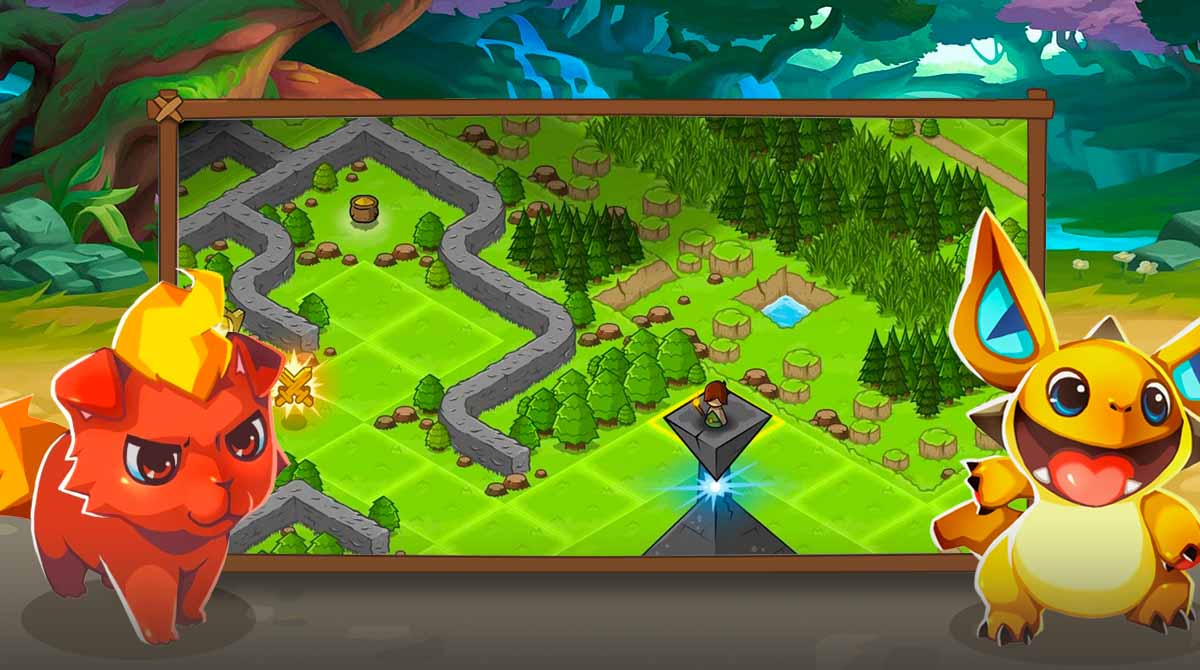 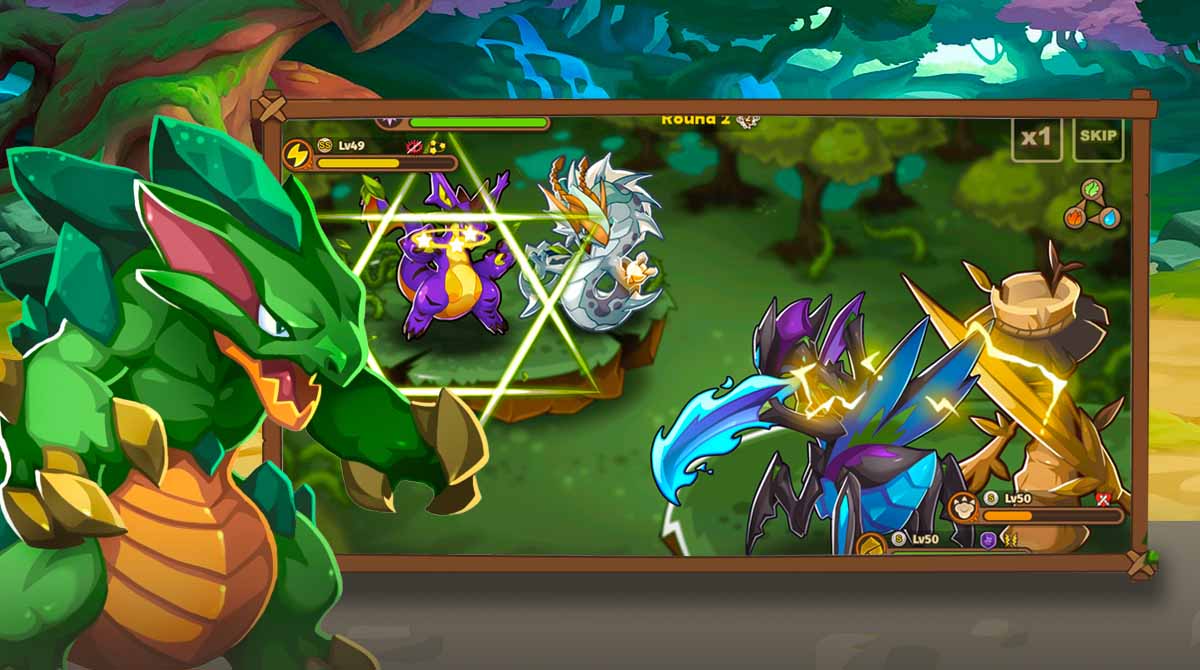 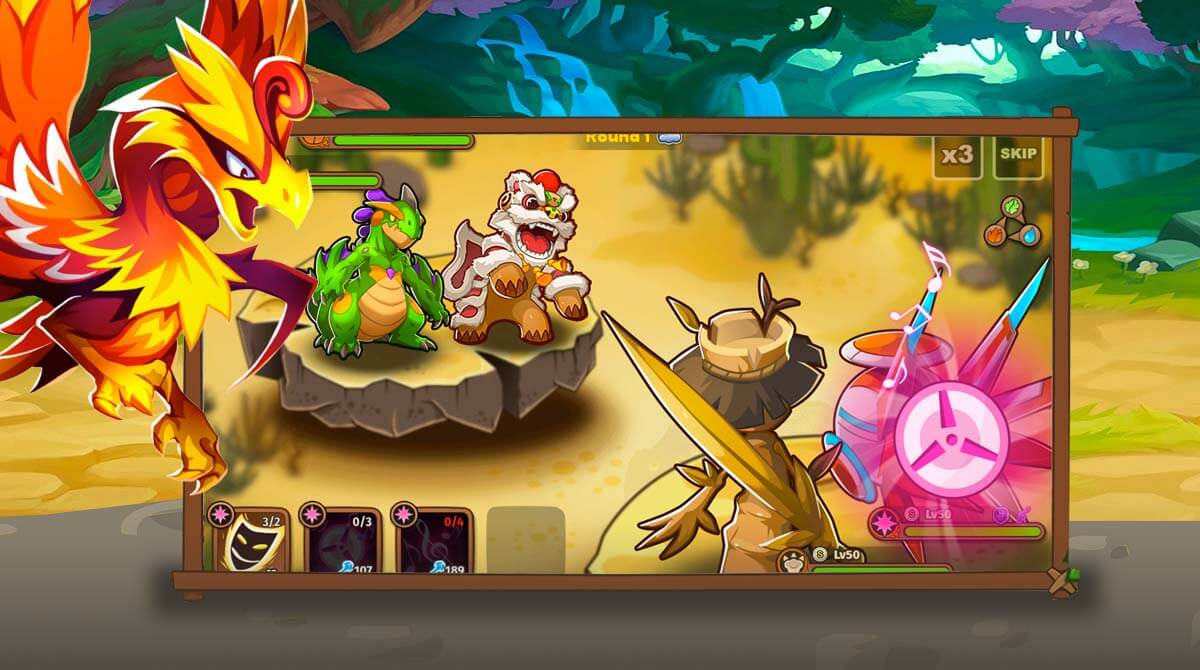 Get ready for a monster-catching adventure across a vast land as the highly acclaimed Haypi Monster 3 makes its way to the PC. Journey across a mysterious land populated by monsters of all shapes and sizes. Enjoy hours of competitive gameplay with other players or against the AI. Download Haypi Monster 3 and start building the ultimate monster collection from the comfort of your computer!

Get Ready for Battle

Haypi Monsters 3 is a role-playing game published by Haypi Inc. in 2014. The game takes place in a mysterious land ravaged by a nefarious entity named Acantor and his minions. Players take the role of a monster trainer who rebelled against the evil overlord with the aid of the nine monsters. To overthrow the evil regime, players must journey across the land to collect each of the nine powerful monsters. Haypi Monsters 3 features a rich roster of monsters and characters scattered across its massive world map. Players will have the freedom to evolve and develop the skills of each monster. They also combine various monsters to create a team with a specific specialty.

Haypi Monster 3 also features modestly-designed environments, presented in high-definition graphics. The game also comes with a series of original BGM that makes the game more immersive. The harmonious combination of elements, features, and design of Haypi Monster 3 resulted in millions of downloads from players across the globe. If you are in for a fun monster-catching RPG adventure, follow the download instructions below to get started.

Like most freemium RPG titles, Haypi Monster 3 comes with a user-friendly design and mechanics. This feature makes the game easy to learn and play, especially on PC. The game starts with a short cinematic introduction highlighting the previous events in the game and the player’s role. After the intro, the game will transition to the tutorial for you to learn the basic gameplay mechanics in the game. The tutorial will take up most of the first part of your game. It is highly recommended to pay attention during this phase for a smooth gaming experience.

In addition to the monster-catching activities, Haypi Monster 3 also focuses on exploration and dungeon crawling. With that in mind, creating a balance between all three activities is highly recommended to fast-track in-game progression.

If you are a fan of role-playing games similar to the one featured on this page, then you will love Magnum Quest from Tuyoo Games and School of Dragons from Jumpstart Games. Download other games from various genres on your PC only here at EmulatorPC. 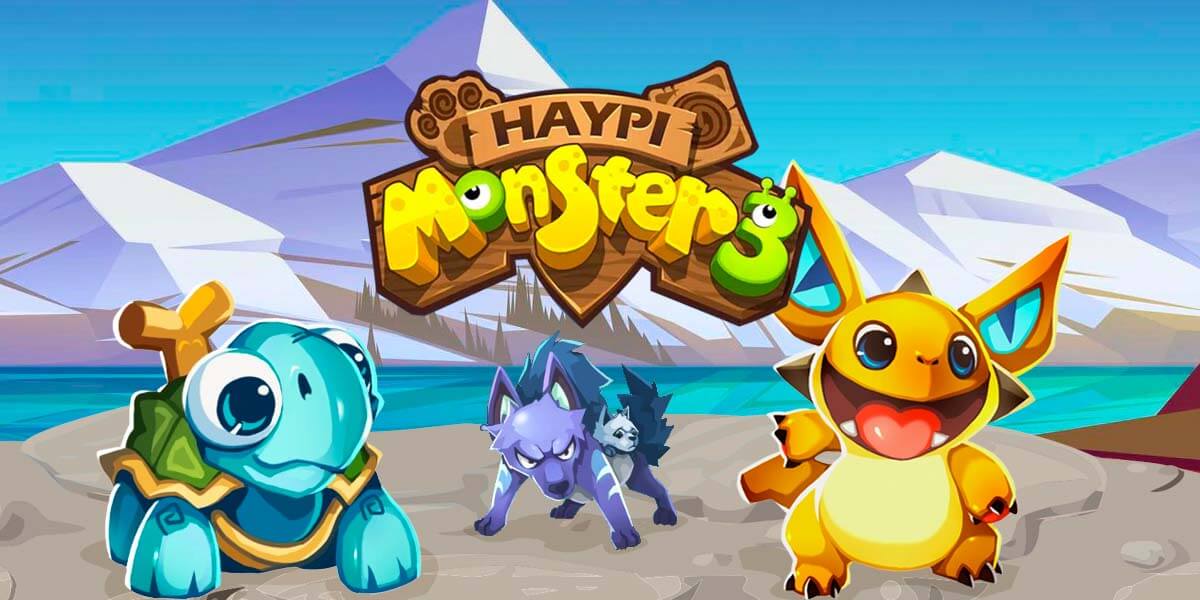 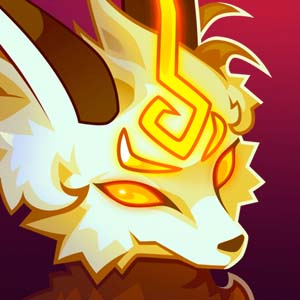 All Haypi Monster 3 materials are copyrights of Haypi Inc. Our software is not developed by or affiliated with Haypi Inc.