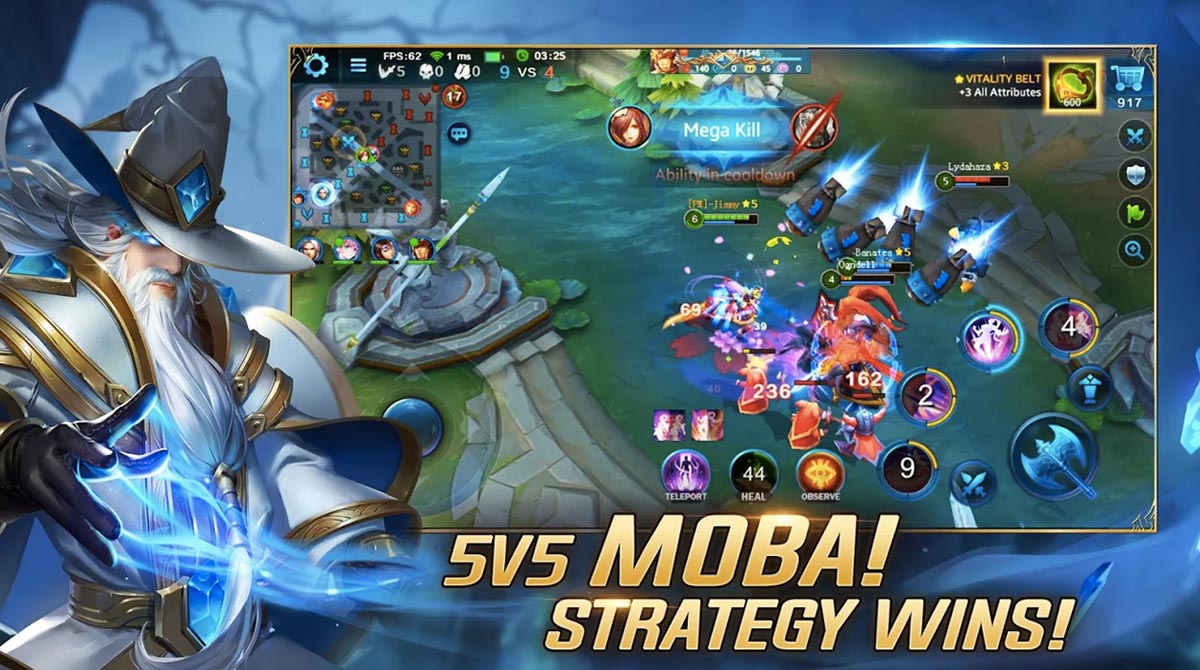 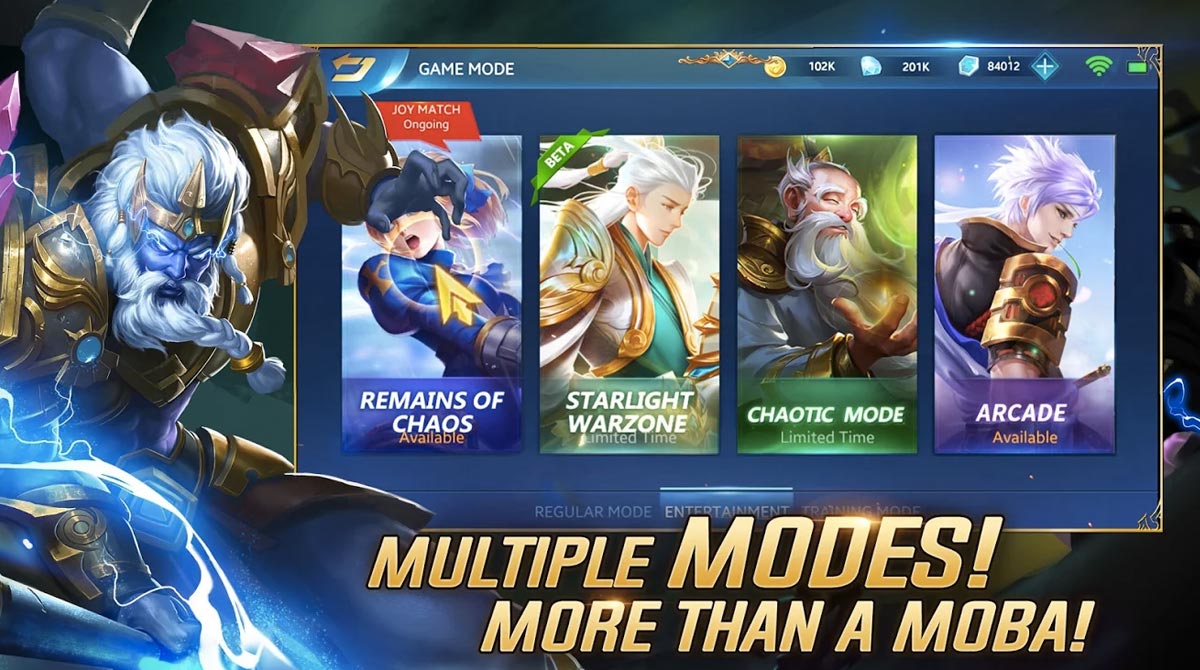 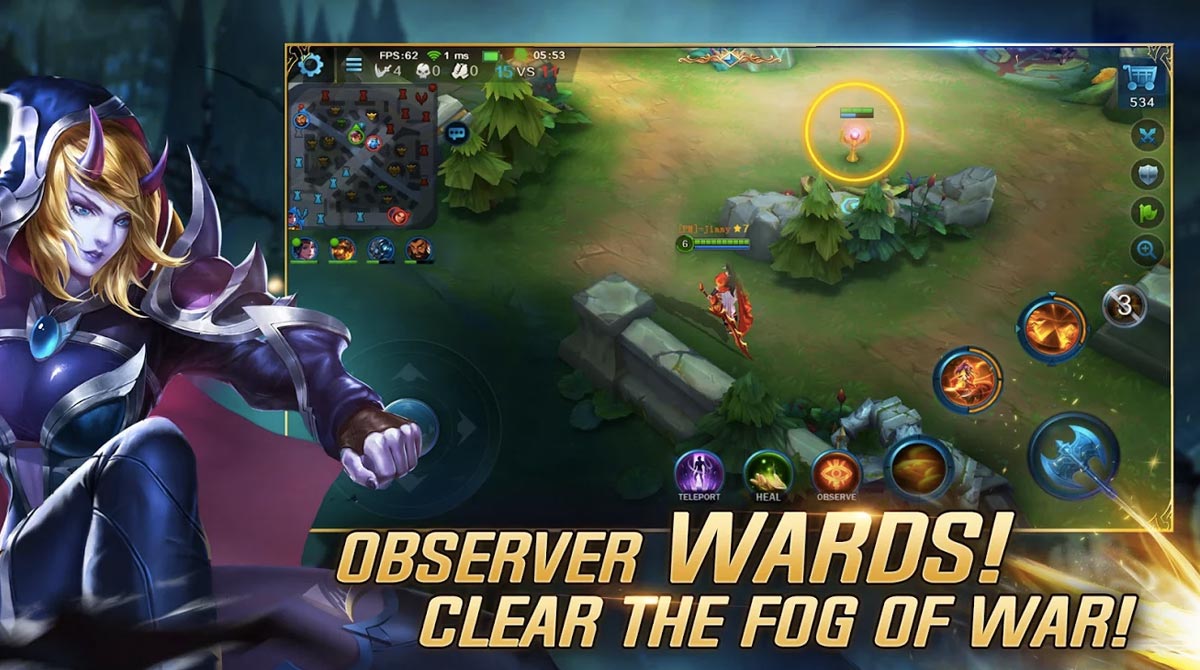 Are you ready to battle it out in the arena? Do you have the guts to lead your team as you destroy the enemy base? All of these and more available only at Heroes Evolved. It’s a MOBA game, which is fun and very exciting. Combine your skills, strategy, and powers to defeat your opponents. Team up with the best players and combat other players all over the world. The game only needs two teams with five members each. Play Heroes Evolved on PC now. Play it using our Emulator PC today!. Install the game on your PC for a more exciting gaming experience. Battle in the arena now with your chosen heroes and evolve!

The Greatest Battle You’ll Ever Experience

Heroes Evolved is an action and strategy game by Netdragon Websoft Inc. It’s an exciting MOBA game, where you and your team will battle in a 5v5 game in the arena. The objective of your team is to defeat the enemies and destroy the enemy base to win. You need to form a team where you have different roles in creating a strategy to defeat your enemies. Kill minions and monsters to earn coins, which you can use to upgrade your items. Join the clash, and make sure your enemies will never set foot to your base.

Play Heroes Evolved online with your friends from all over the world. Form a strong team and lead them to victory. There’s no way other than up in this awesome MOBA game.

First, you need to choose your game mode. There are 5v5, 3v3, and 1v1. You can even choose a custom mode, where you can practice the hero you want to use. Once done, get ready to face an action-packed battle in the arena. Make sure to kill minions, monsters, and your enemies so you can earn gold coins. Use this hard-earned currency to buy equipment and consumable items. The first to destroy the enemy base wins!

You can also interact with other players through the in-game chat system. All of the hero skills are balanced to ensure fair gameplay to all players. Choose skins that will make your favorite heroes look attractive! Play Heroes Evolved PC now using our Emulator PC.

Play more action-packed strategy games on PC using our Emulator PC. Get access to iconic games like Battlecruisers and Age of War 2! Play at the comforts of your home, and on full screen! Download our Emulator PC app to get the best gaming experience. 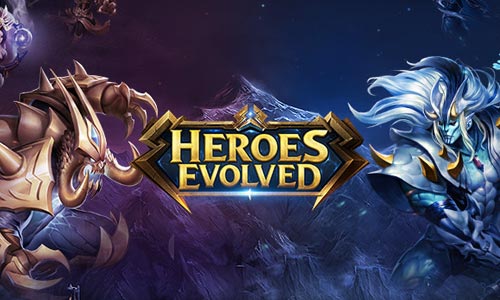 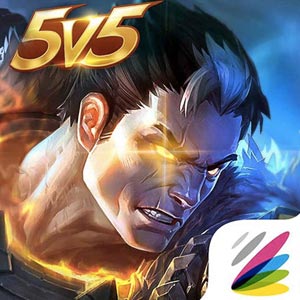