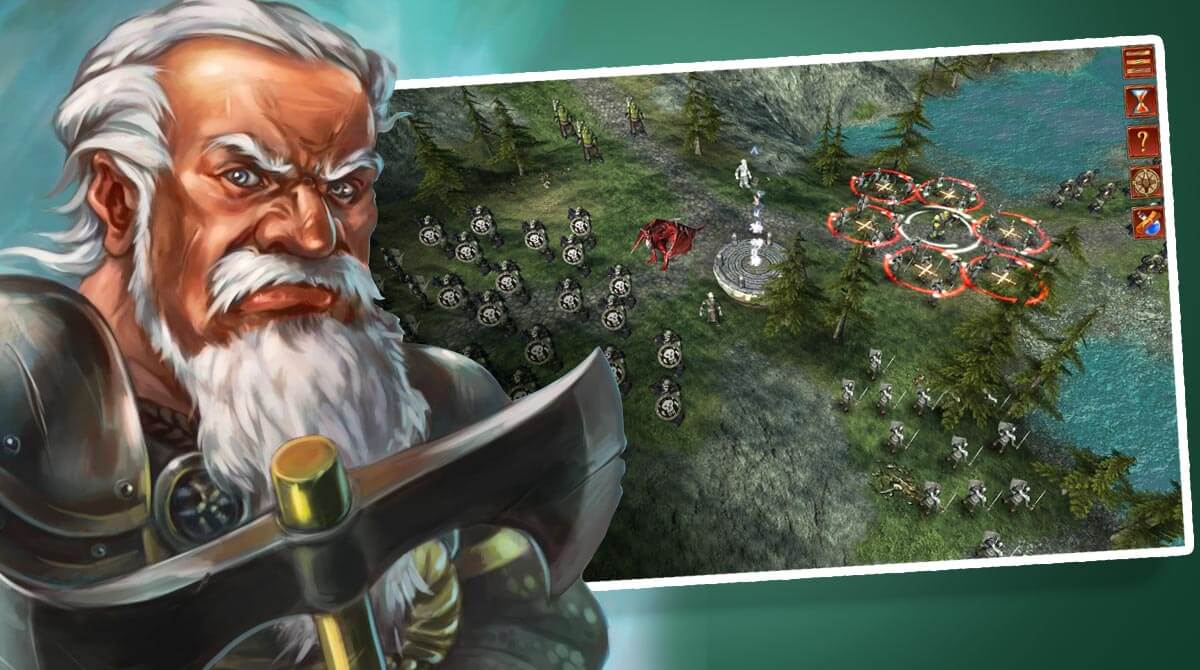 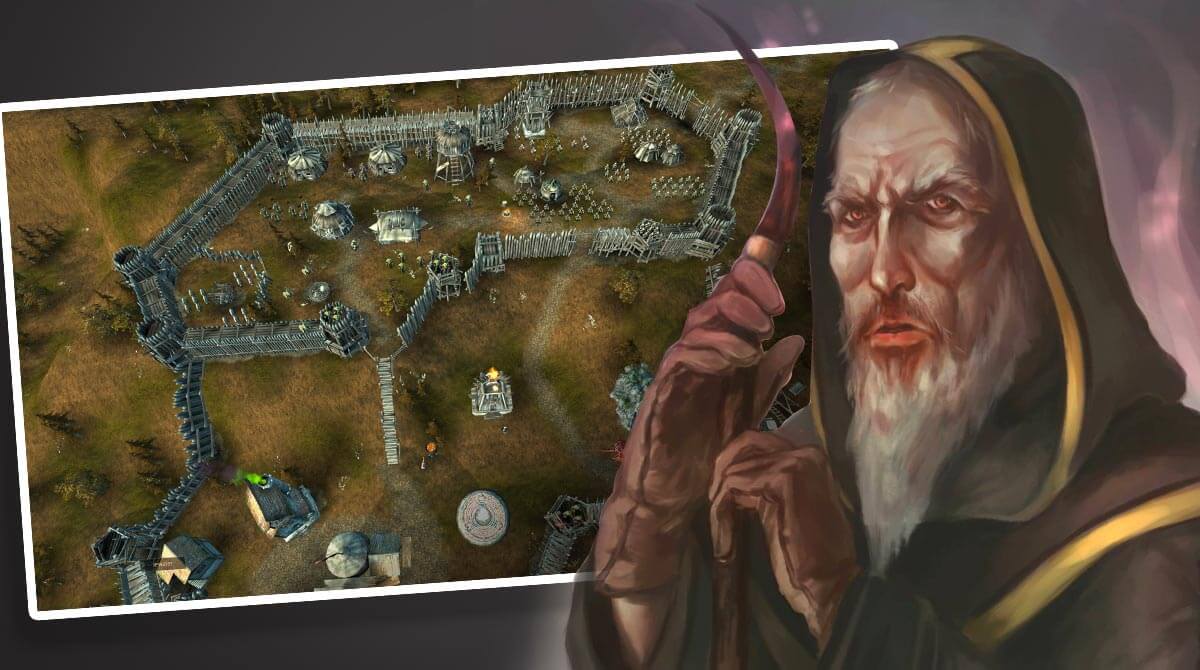 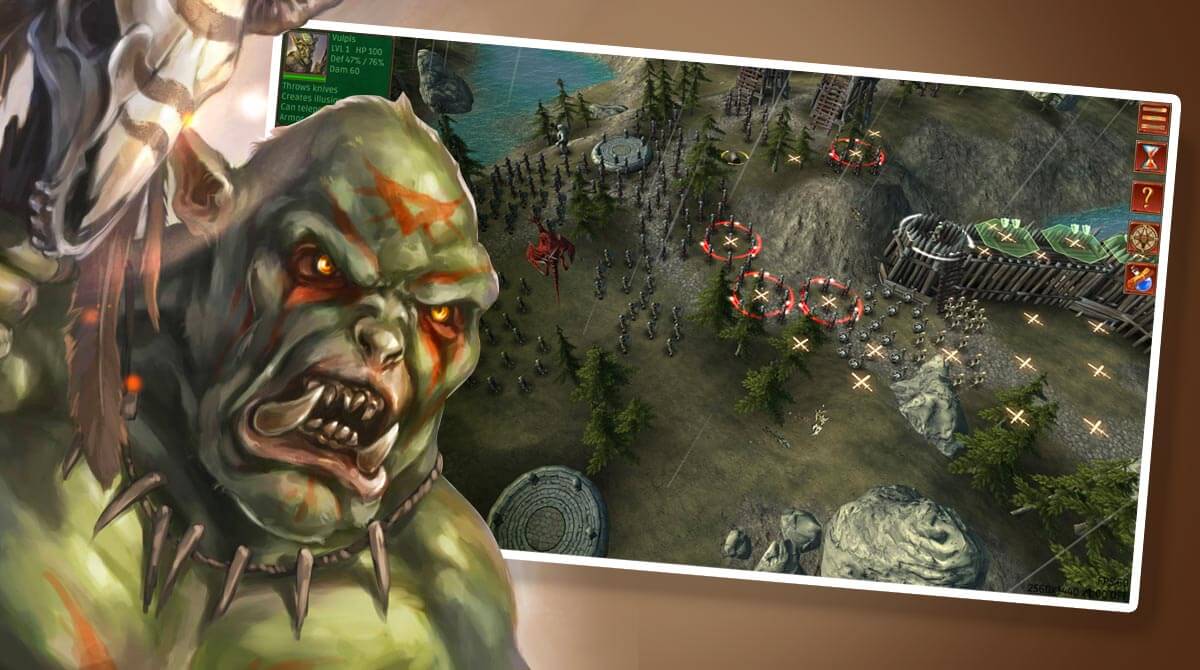 If you’re looking for a game that will test your strategy prowess, then you better unleash them by playing Hex Commander Fantasy Heroes. In this awesome game, you’ll be set in the familiar elements strategy games, where you are tasked to unveil your most promising leadership abilities to progress in the game effectively. Published by Home Net Games, Hex Commander enables you to experience battles in European Medieval-style settings. In this environment, simple and dangerous battles will happen. So you need to develop an army that will fight against various countries and establish an effective foundation to dominate everything.

Hex Commander works in a turn-based hex battlefield where you need to revitalize your most promising tactics in battle. There are loads of heroes available. Each of them possesses specific movement ranges and activity making their actions more realistic on the battlefield. Here, you’ll be set in a dangerous war between elves, orcs, fairies, dwarves, goblins, humans, and dark forces.

In Hex Commander Fantasy Heroes, you can immerse yourself in various game modes that will test your prowess in battles. Under the single-player mode, you’ll play the role of the commander-in-chief. Your mission is to fight against various youkais to secure the peace of the country. On the other hand, if you’re a competitive player, you can immerse in PvP mode, where you will join several factions to fight. Each faction depicts unique strengths, special attacks, and defense skills. You can freely choose which faction you’ll connect with.

As you progress in Hex Commander, you’ll notice the gradual complexity of the game. Here, you’ll be playing not just one but four campaigns. Each campaign depicts a certain type of race you can find in the game. So you need to be keen on every characteristic it possesses. These campaigns run with an effective mission system that enables you to achieve in-game currency once overcome.

The money you’ve accumulated on your battles and campaigns can be used to develop your kingdom, such as establishing new buildings or upgrading them to boost your base’s strength. Take note that immersing in campaigns lets you hone your army’s skills and strategies.

Don’t miss the chance to prove your worth in playing strategy games when you download Hex Commander. Alternatively, you can play other related games like Empires and Allies and Warpath on your PC now. For more exciting strategy titles, feel free to grab yours here in EmulatorPC. 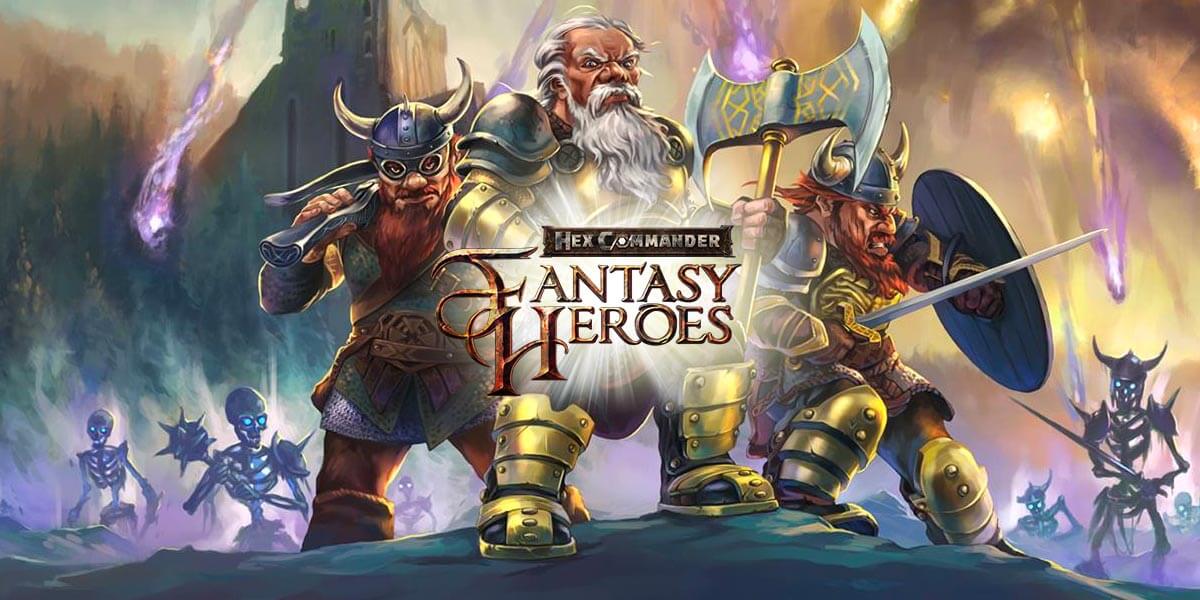 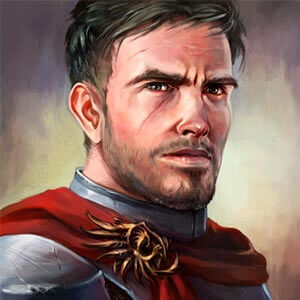