How to Play Hungry Shark Evolution on PC 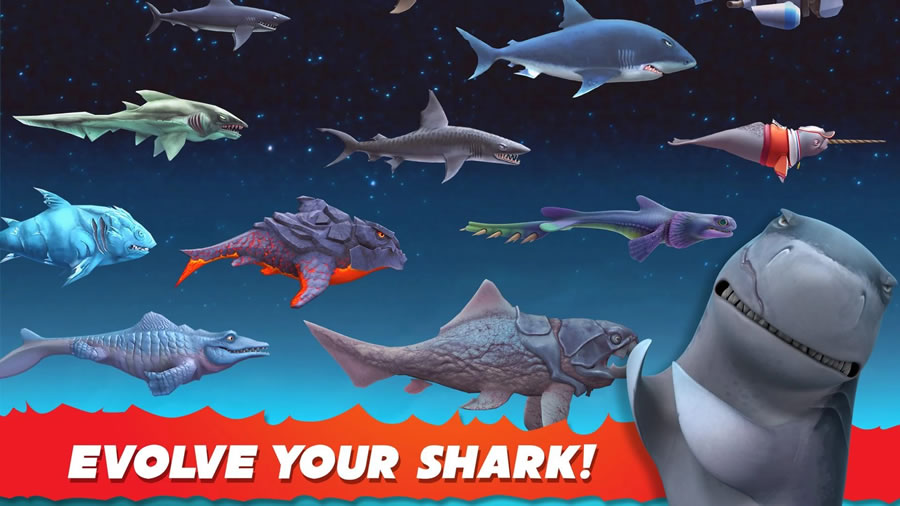 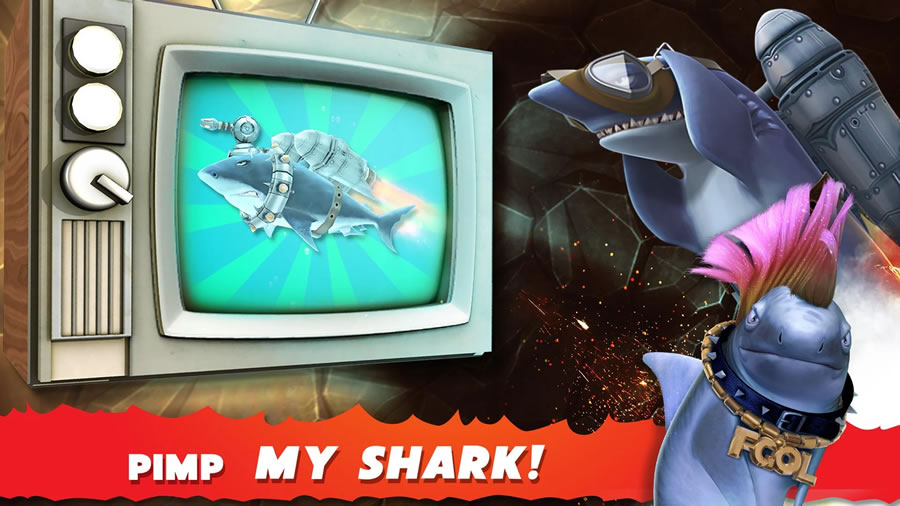 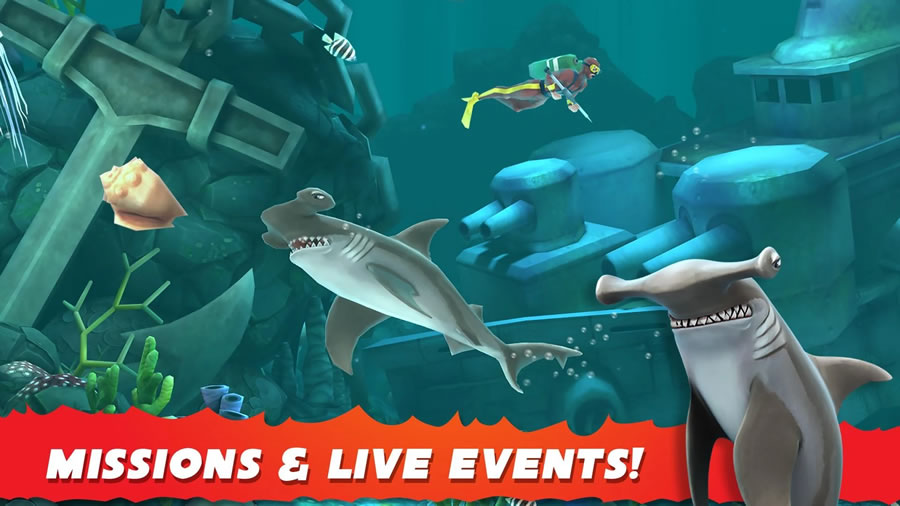 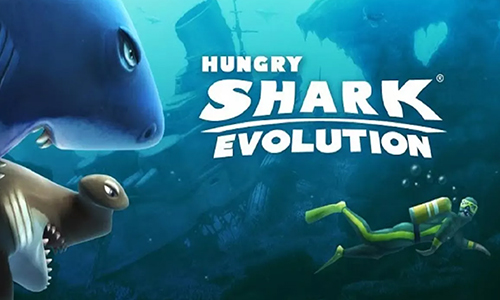