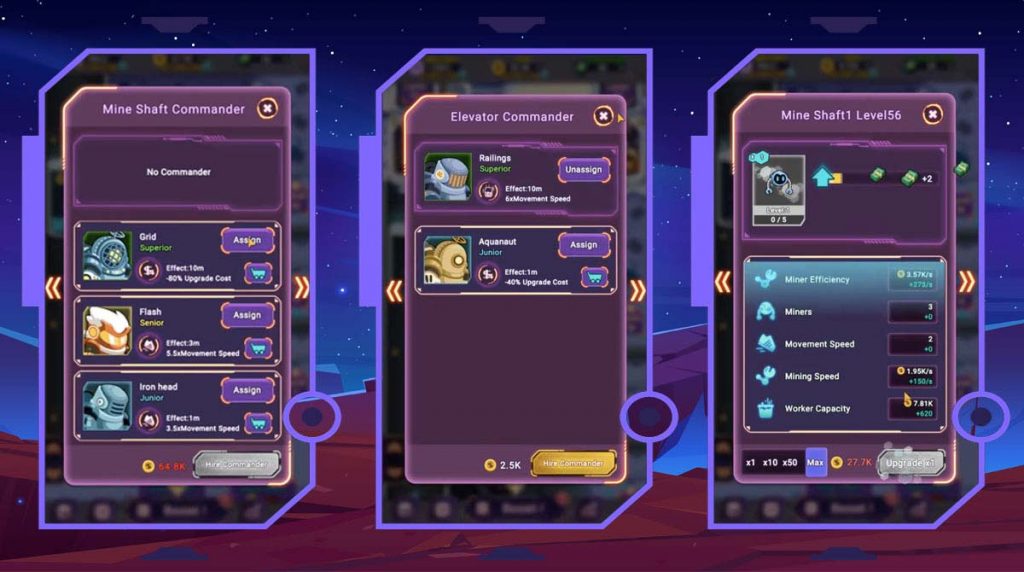 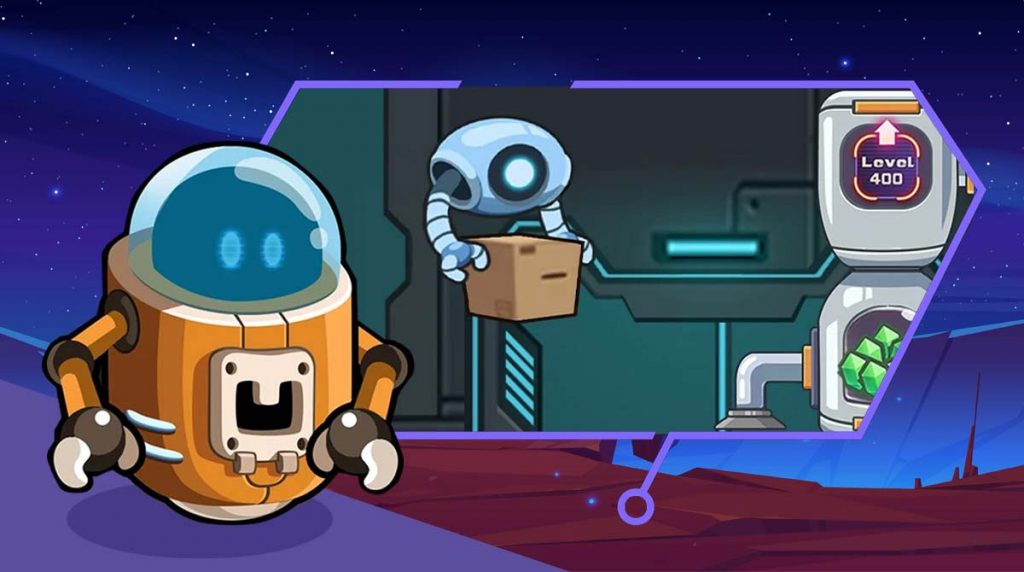 If you think being a tycoon miner is only limited on Earth, then you are mistaken. There’s a game where you’re tasked to become a tycoon miner but the location of your mine won’t be anywhere on Earth. It will be located in outer space. The game is titled Idle Space Miner – Simulator & Tycoon & Management. It’s a casual simulation game published by 6Monkey Studio. In this game, you play the role of an owner of a space mine.

You will have robots who will do the work for you. The goal in this game is very simple, you have to gather resources as fast as you can. To help you play this game better, let’s discuss in the next section how Idle Space Miner works.

Idle Space Miner is a simulation game where it simulates having a mineshaft in space. You begin the game with only one mineshaft and a robot miner. You will also have another robot operating the elevator and another one transporting the resources from the elevator to the entrance, to the ship. Each robot won’t do anything unless you tap them. For example, the robot miner in Idle Space Miner will just idle unless you tap it to start mining diamonds.

Hire Managers to Mind Your Operations

Sounds tiring, right? Well, you can automate the process in Idle Space Miner by hiring managers for each operation. With a manager, your robot miners will start to function automatically. You can also upgrade each operation to boost their performance. The mining shaft will allow the robot miner to get more diamonds while the elevator will increase its capacity to store resources. This goes the same for the surface robot, increasing its capacity to store robots it can transport in Idle Space Miner.

Aside from increasing capacity, the robots may also move faster. The resources you mine can be used for upgrades, hiring managers, or opening a new mineshaft. Idle Space Miner is a fun game that can be addictive to play. Can’t get enough of idle games? Why don’t you try playing Idle Miner Tycoon? Or maybe the Beggar Life? They have very similar gameplay and are also available for free! 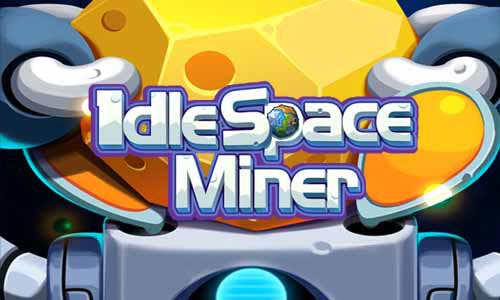 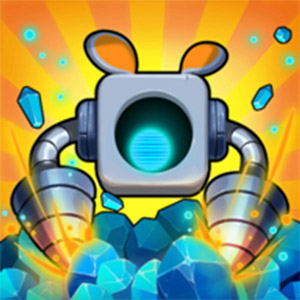