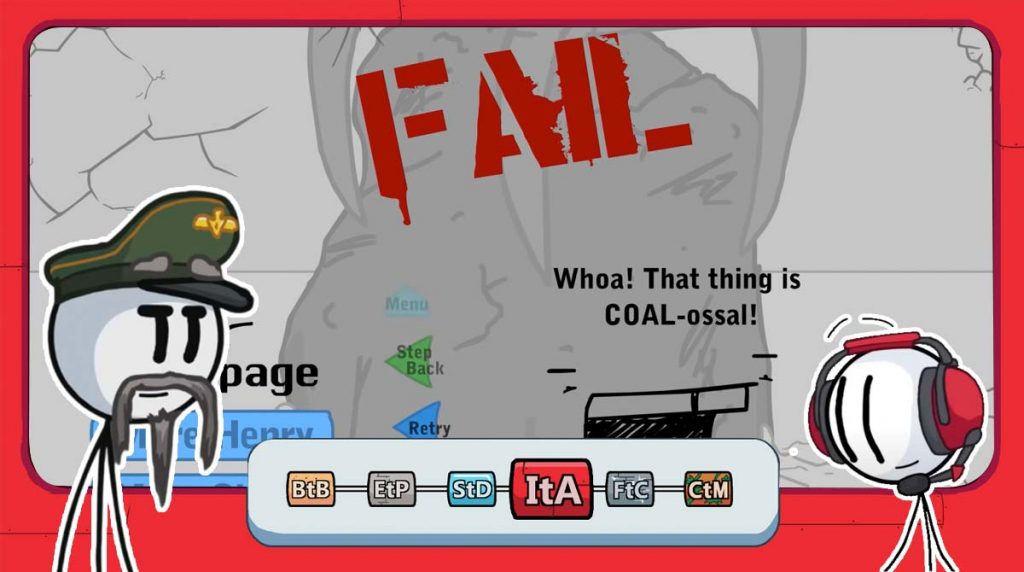 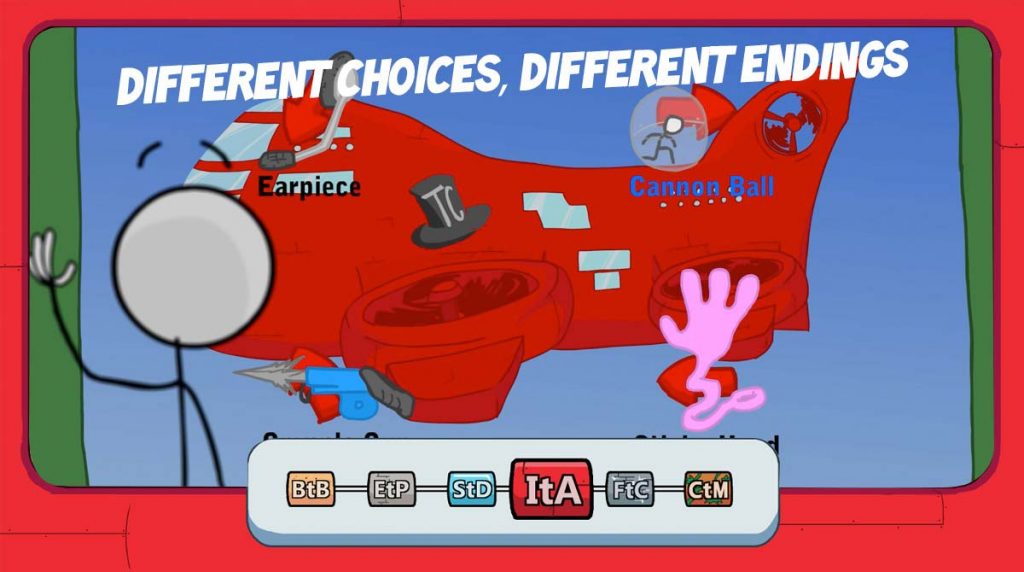 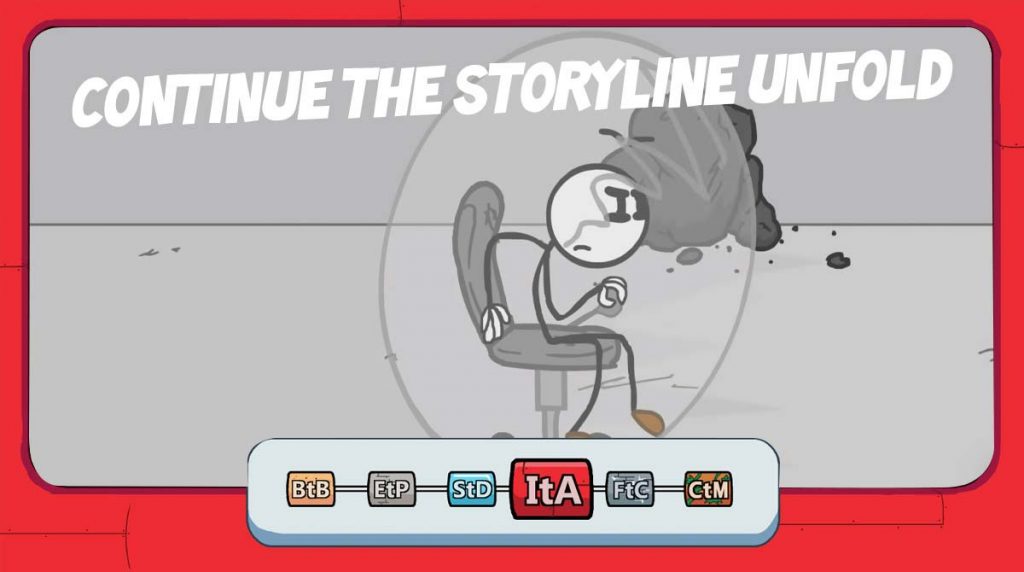 Stickman games are usually fun to play since they’re filled with a lot of action. If you want an action-packed stickman game that’s also unique and interesting, then try Infiltrating the Airship. It’s a casual action game that’s published by PuffballsUnited. In this game, you help Henry Stickman get his pardon by taking down the Toppat Clan. The problem is the clan is inside an airship, so you’ll have to infiltrate it.

Once there, either you try to capture them or find some information about them that can be used to put them behind bars. Though this game is full of action, it’s not the kind of action that you think. To help you understand further, let’s discuss how to play this stickman game in the next section.

How Infiltrating the Airship is Played

Infiltrating the Airship is not your typical action game. Instead of moving around and fighting bad guys, what you’ll do here is to make choices. That’s right, for every action that Henry Stickman does, you get to decide on what that would be. For example, the first action would be going towards the airship from the military helicopter. You will have various options to choose from and one of them will let you land safely on the airship.

But do take note that your chosen actions will influence the kind of ending the game will have. After getting to the airship, you will again be given options on how to get inside. The funny thing is that all the options are unusual. Like knocking on the door, using a high-tech weapon, and so on. But unlike getting to the airship, your next options can have larger consequences. If you select the wrong option, you will fail the level.

Now, it’s either Henry Stickman dies or he brings the whole airship down with him. So, you need to be careful in selecting your options. But the great thing here is that there’s no game over. It doesn’t matter how many times you fail. You can just keep on repeating the sequence until you get it right. Another great thing is that you also get funny fails of the game, so it’s not bad to fail at all.

In terms of the game’s ending, it will greatly depend on your chosen options. The game will have several different endings available. You will finally get there depending on the choices you made. Surely, this is a fun game that’s worth playing. If you enjoy playing this stickman game, you should also try playing Anger of Stick 5: Zombie Game. This spin-off of the famous Among Us game is also full of action-packed stickman fighting fun. 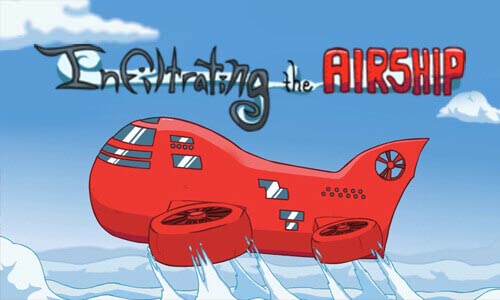 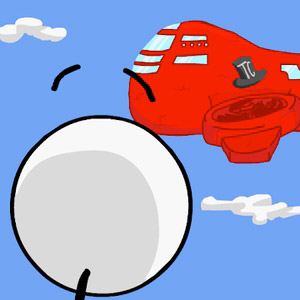