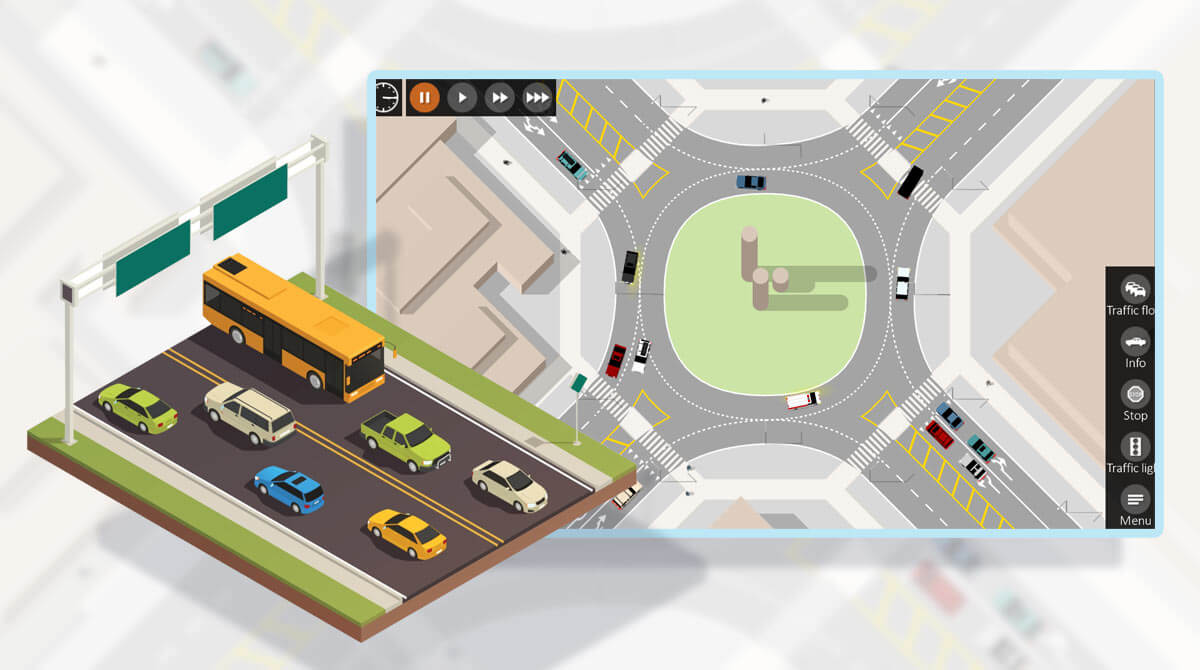 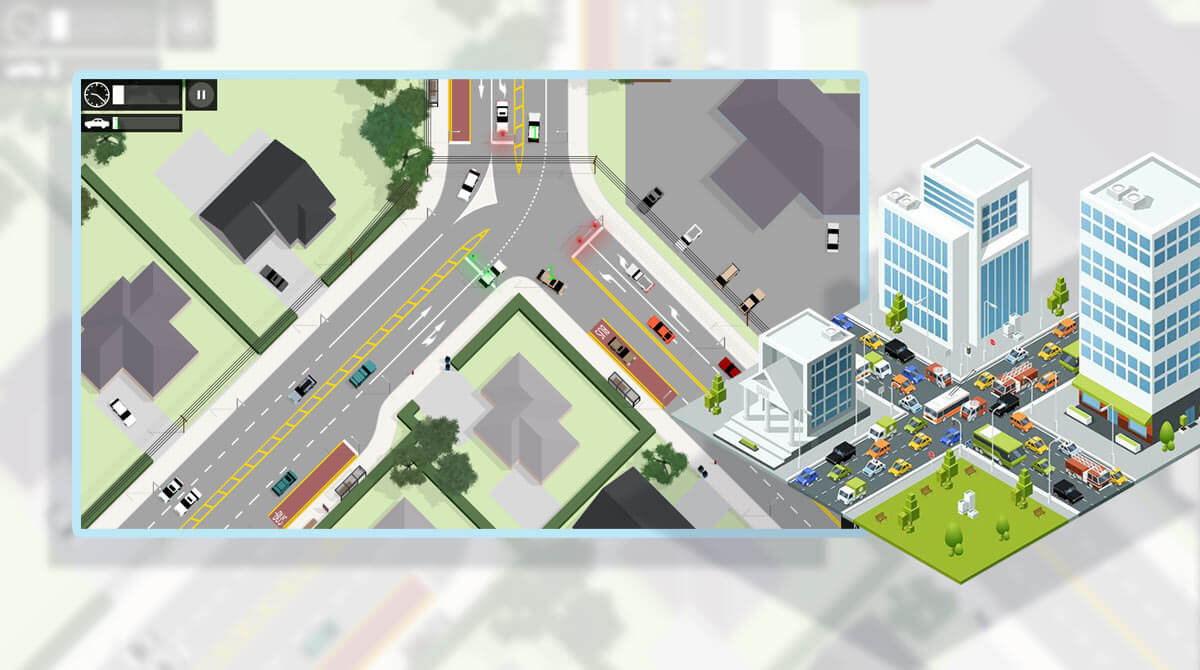 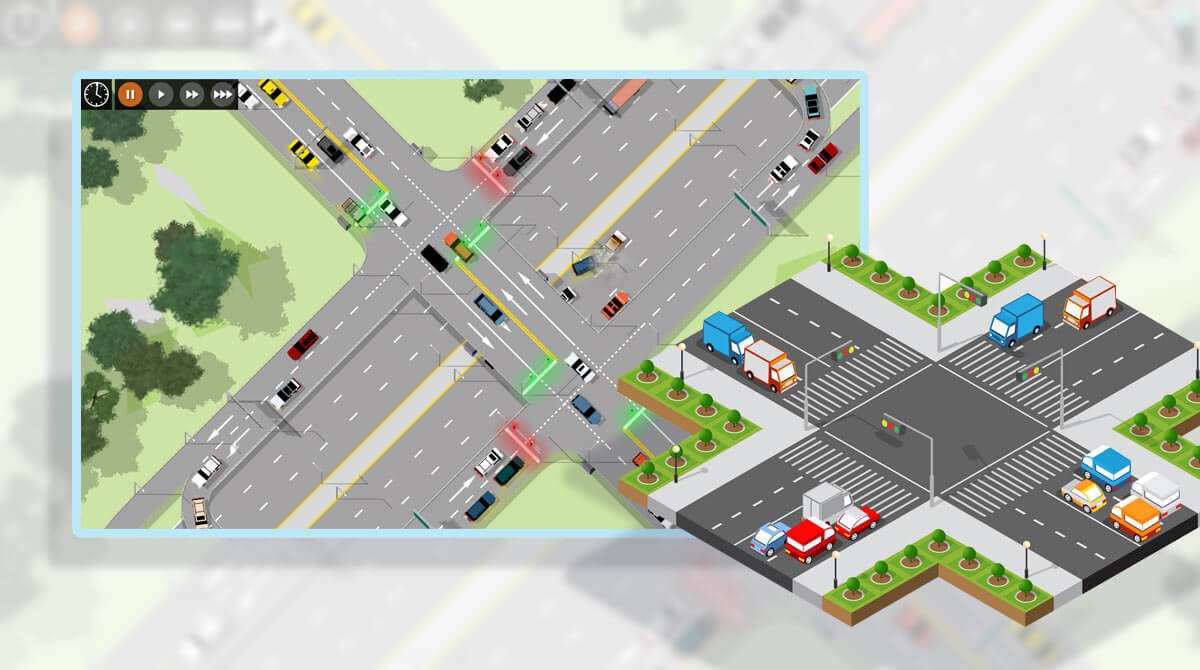 If you are a big fan of casual simulation games like Food Truck Chef or My Cafe, then you will also have fun playing Intersection Controller. It’s not a simulation game related to food. Instead, it’s a casual traffic light simulation game published by ShadowTree. In this game, you get to control the traffic light of an intersection. In other words, you get to decide when to make certain lanes go or stop. Sounds fun? Well, it is. But it’s a game that’s not as easy as it sounds. Intersection Controller sounds like an easy game to play, but it can actually be confusing. There are two main modes available, Simulation and Play. Play is where you get to actually play the game while the simulation is like a training ground. In the simulation, all cars will follow traffic rules and traffic lights function automatically. This means you’re mostly an observer here. But you can play around with the traffic lights to see how it will work and how cars react.

You can adjust the traffic flow, as well as add buttons to connect to the traffic light to make it easy to control. The goal is to reach your target without causing any accidents and to make sure traffic flow is decent.

If you want more games like this, don’t forget to check out the other mentioned games above! You can also browse for more casual games here at EmulatorPC. 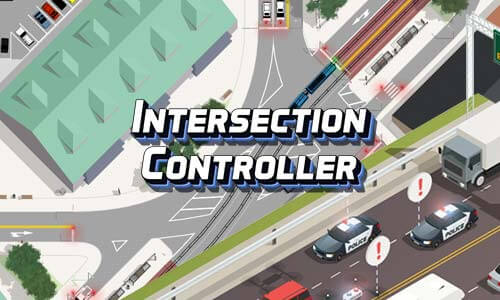 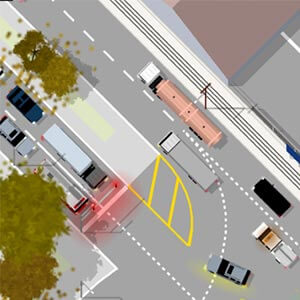 All Intersection Controller materials are copyrights of ShadowTree. Our software is not developed by or affiliated with ShadowTree.