Interstellar Pilot - Fly Into Space and Complete Your Missions 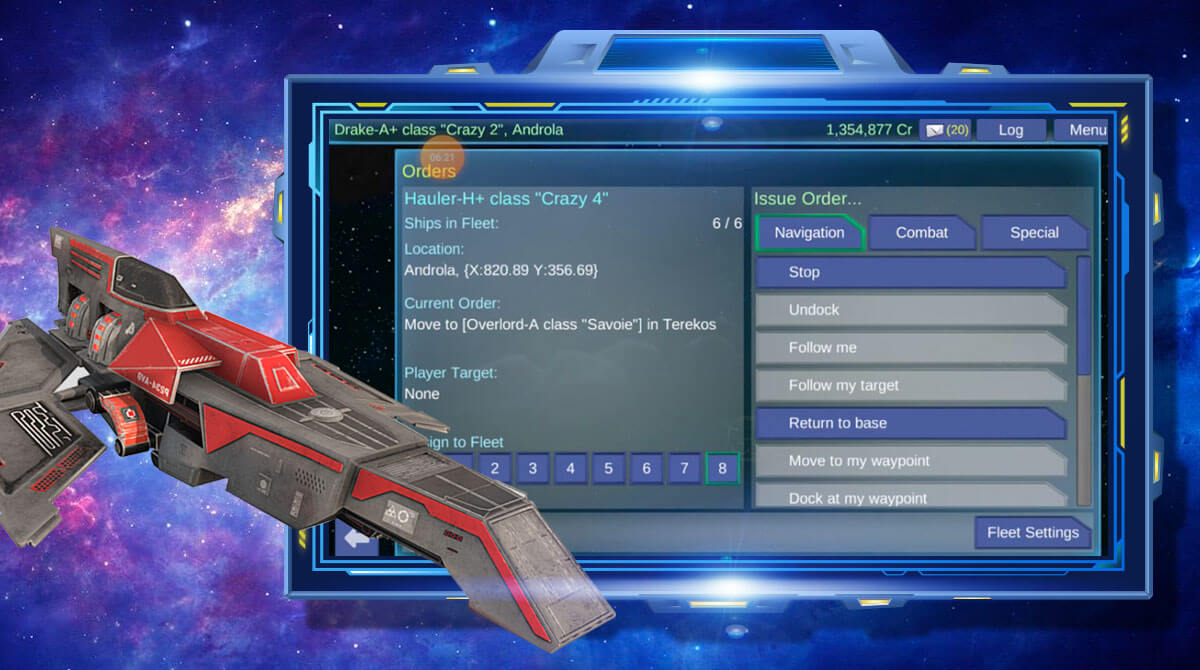 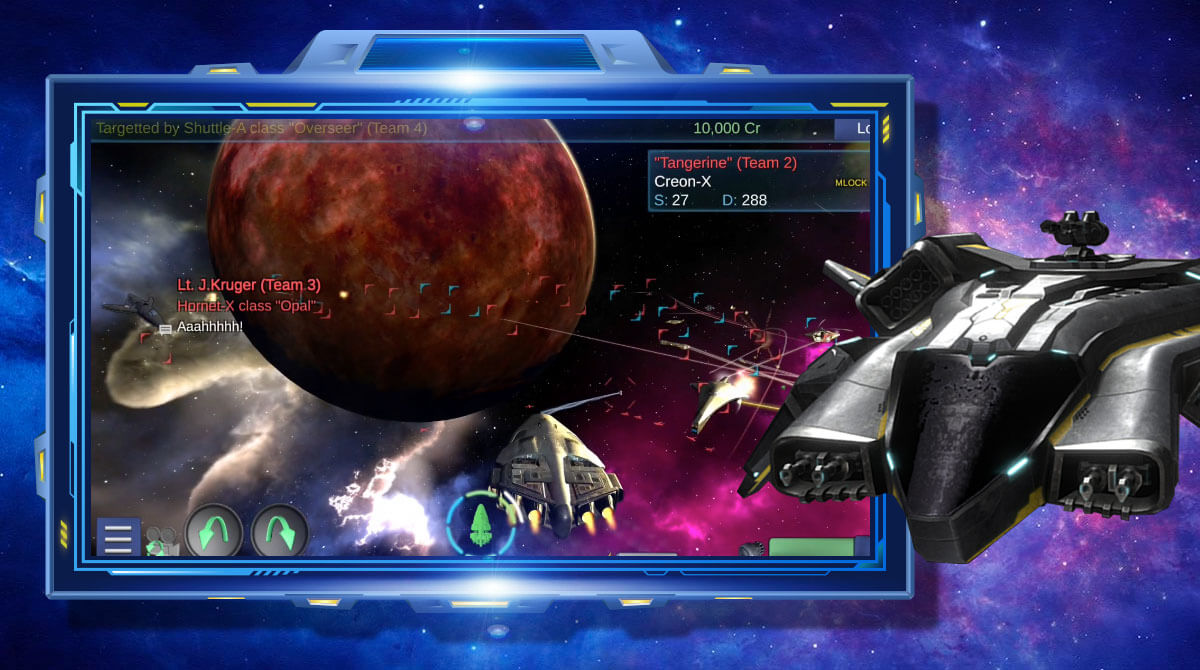 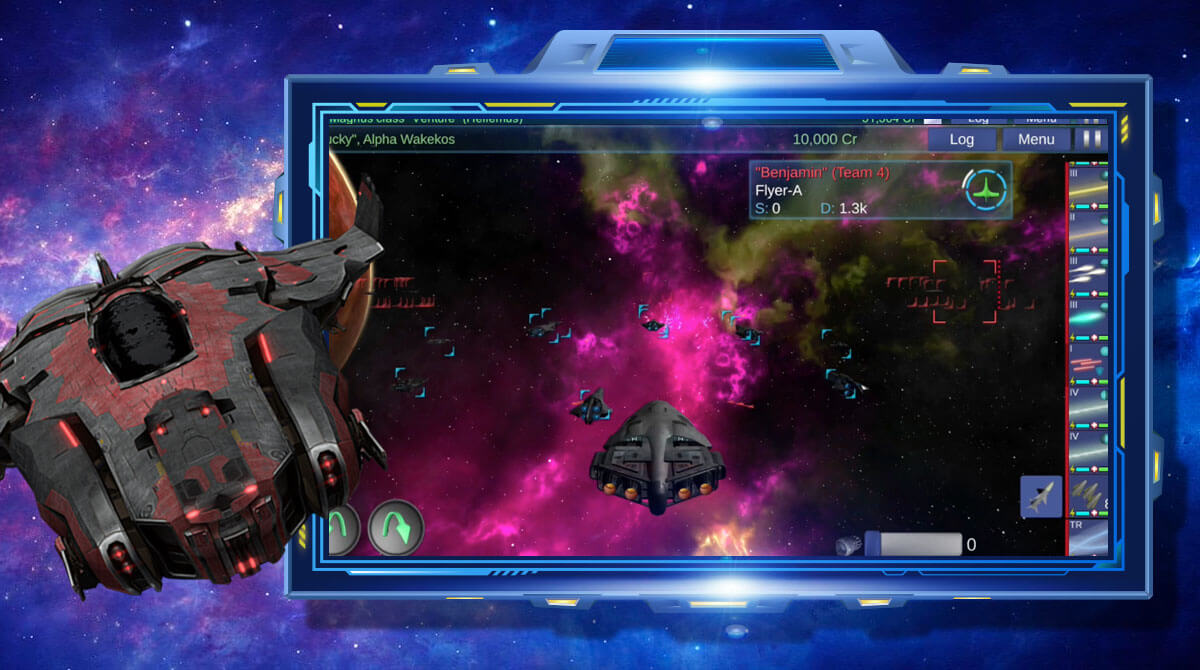 Imagine going on an astronomical journey. Although it seems impossible, playing Interstellar Pilot can make it happen. Become the captain of your own ship and explore the vast reaches of the galaxy. You’ll get to fly numerous types of spaceships in this game, allowing you to traverse the universe indefinitely. Accomplish all of this plus more at the comfort of your computer today! Interstellar Pilot, a sci-fi action game from pixel factor, calls for you to use your most talented pilot abilities. You’ll need your managerial and combat abilities as you choose to use more resources while battling different foes. Interstellar Pilot also offers a number of game modes, each of which has several features that can customize your gameplay.

For instance, there are sub-options available while selecting the “Universe” game mode. Choose from a variety of game types, including Veteran, Scavenger, Citizen, Newcomer, and others. Aside from trade, you may also get lost in different worlds, imagine yourself piloting tiny to enormous spaceships, and constructing your own factories.

In general, Interstellar Pilot involves a variety of different tasks. However, it will be preferable if you don’t skip the tutorial phase so that you can accurately understand where everything is in the game. Although this portion of the gameplay is brief, it is strongly advised to start there because it introduces the fundamentals of the game.

After finishing the tutorial, you’ll move on to your combat missions. Take note that adversaries are everywhere in Interstellar Pilot, therefore it will be more beneficial to be ready for an attack. During combat missions, you will be trained on how to operate a variety of spacecraft and armaments.

Once you’ve learned the fundamentals of the game, you can select to plunge yourself into developing battles and engage in combat with various opponents. As an alternative, you can play the game more thoroughly by seeing what each game style has to offer. It would also be perfect if you traded extra spaceships that you have in your inventory to earn more game currency.

If you love space-themed action games, then you should check out Ailment: space pixel dungeon and Event Horizon Game. You can also click the categories tab for more video game genres. 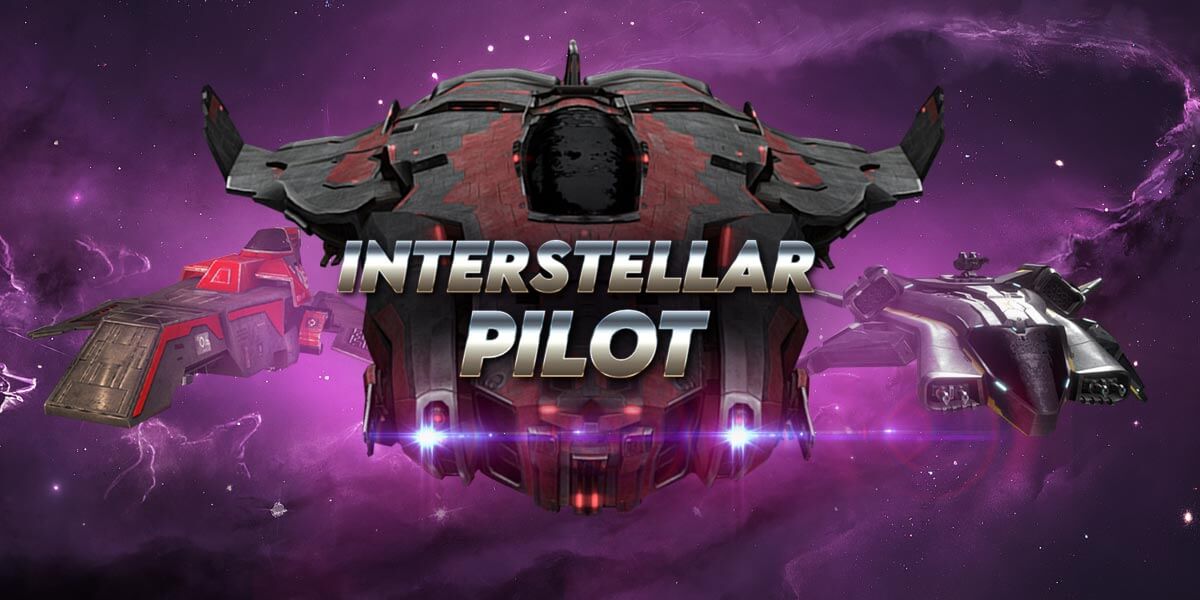 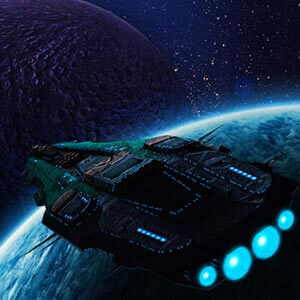 All Interstellar Pilot materials are copyrights of pixelfactor. Our software is not developed by or affiliated with pixelfactor.