Into the Dead 2 - Are You Ready to Fend for Your Survival? 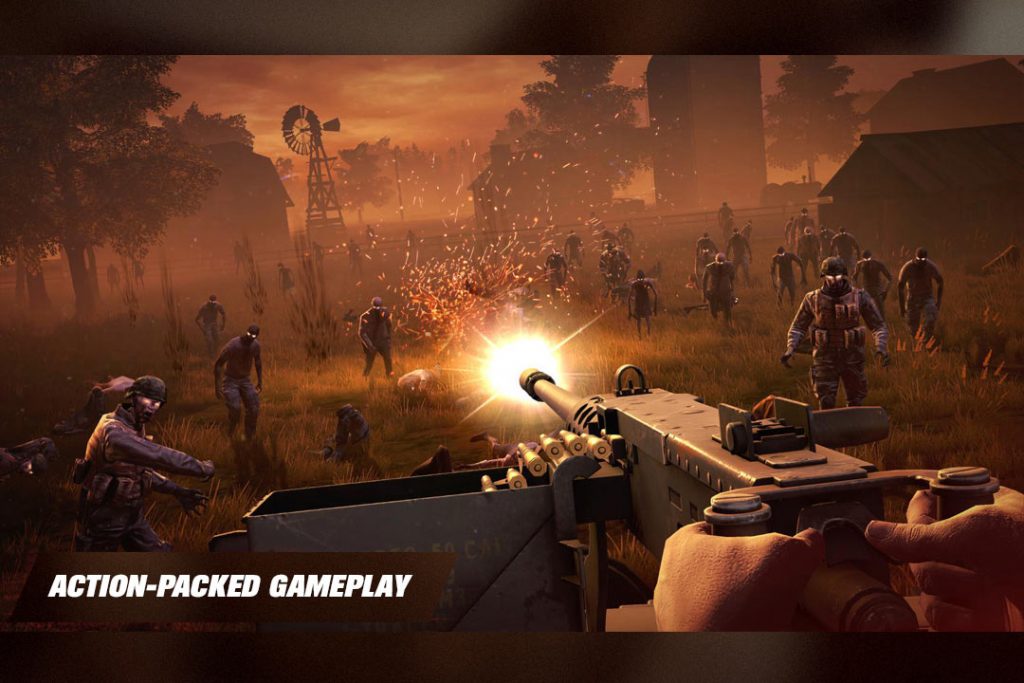 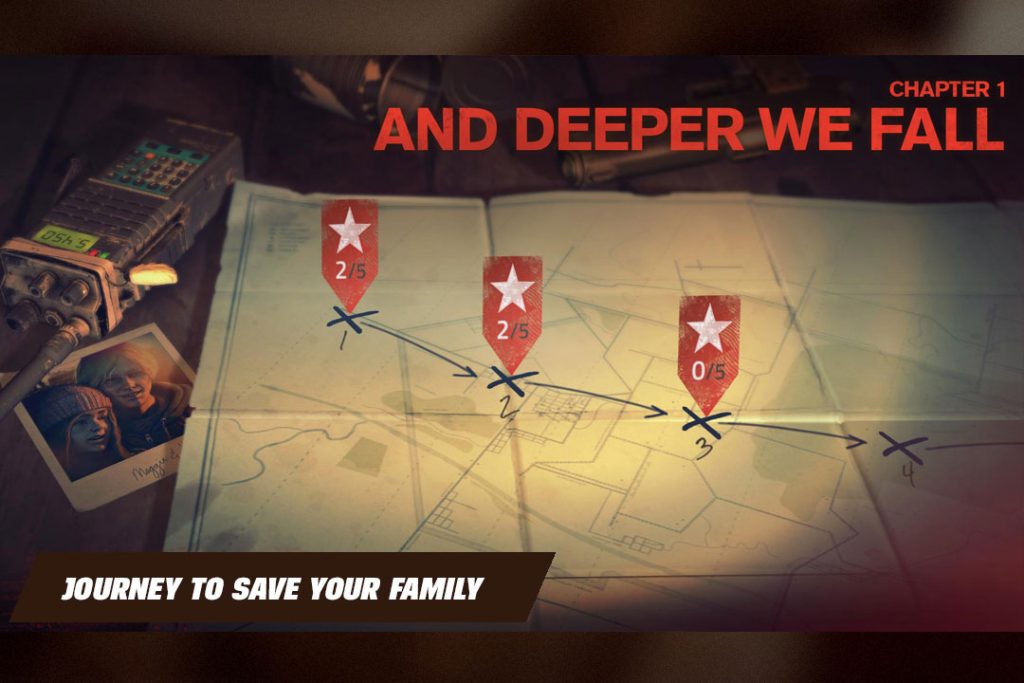 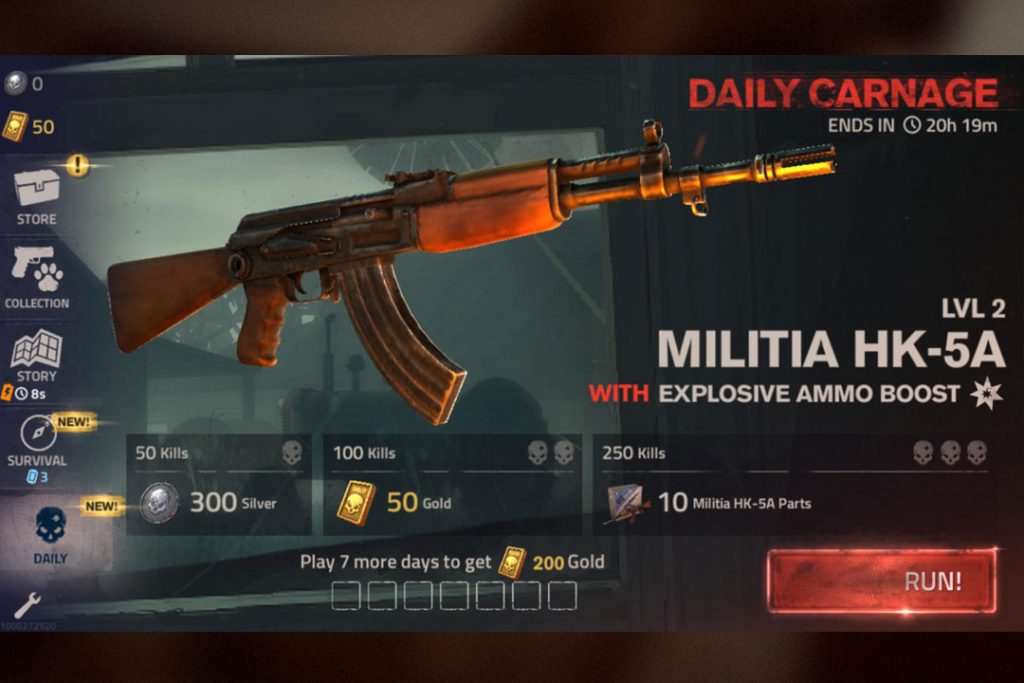 Get ready to jump into the world of zombies as the sequel to the iconic Into the Dead zombie survival game makes its way to EmulatorPC. Plow your way across hordes of zombies with your loyal canine companion. Arm yourself with upgradeable weapons in the game’s massive arsenal. Begin your quest to save your family by checking out this action-packed game straight from your PC.

Stay Alive From the Horde of Zombies

Into the Dead 2 is a freemium action game developed and published by PIKPOK in 2017. In this game, players take the role of the main protagonist on an epic quest to save his family from the invading horde. Moreover, this awesome action game also features a prequel to the popular motion picture Night of the Living Dead. Some of the notable features of the game include an evolving story with branching endings, diverse gameplay structure, fluid gameplay mechanics, realistic 3D animation, a highly detailed environment, various events, and much more.

This epic zombie game has evolved to become a staple in the freemium zombie category. Since its inception, the game has managed to accumulate over 20 million installs with an impressive overall rating on popular app stores. Now is your chance to check out the game, and what better way to do it than with your PC.

Learn How to Play Into the Dead 2

For a seamless Into the Dead 2 gameplay on your PC, you need to download the unblocked version of the game featured here at EmulatorPC. Doing this will allow you to play the game using your keyboard/mouse and adjust the screen resolution as well. In other words, you will be able to enjoy this Android game without the help of third-party applications or players. With that out of the way, let’s take a quick look at the first part of the game.

This action game starts with a cinematic introduction the moment you start the game. Then, it will take you to the introduction, where the main protagonist is having a casual conversation while driving. All of a sudden, an accident happens, which will trigger the start of the game.

At the beginning of the game, your first weapon will be a pistol. Also, your level is set in an open field littered with zombies. Since you will be given missions, make sure to complete your first mission so you will be given a new set of weapons. Loot bags are also part of the rewards after successful mission completion.

Like most action games, Into the Dead 2 comes with an easy-to-learn control scheme and a straightforward gameplay structure. Make sure to take the ultimate zombie survival challenge by downloading this exciting zombie game now.

For more thrilling action games like this, make sure to check out Zombie Tsunami and Zombie Catchers – love the hunt! These games are all free to download and play on PC with EmulatorPC. 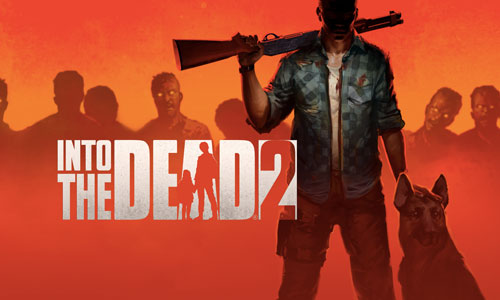 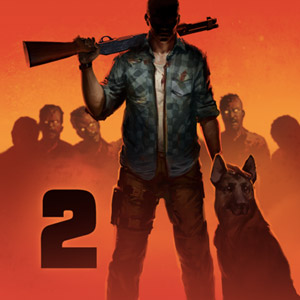 All Into the Dead 2 materials are copyrights of PIKPOK. Our software is not developed by or affiliated with PIKPOK.