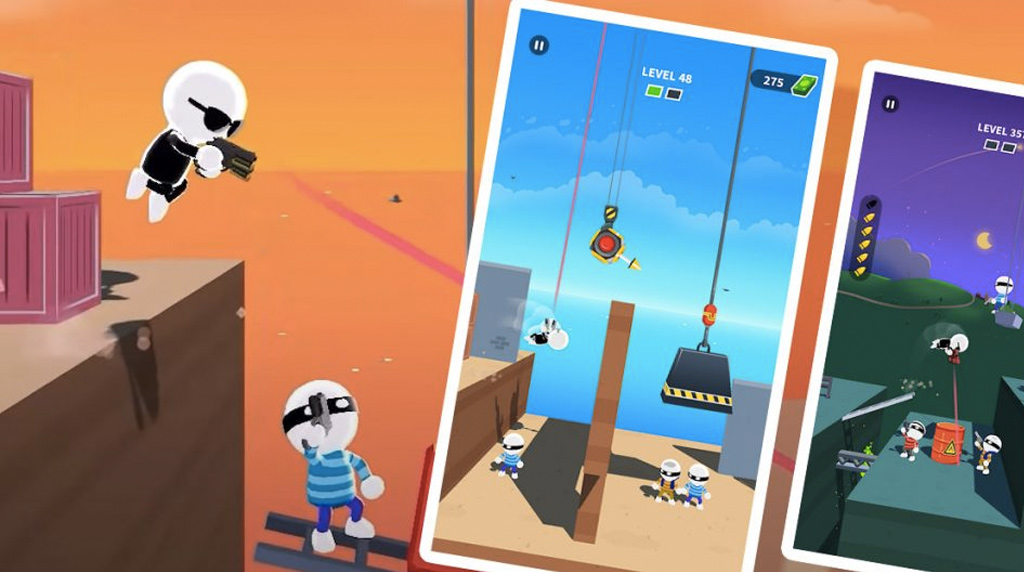 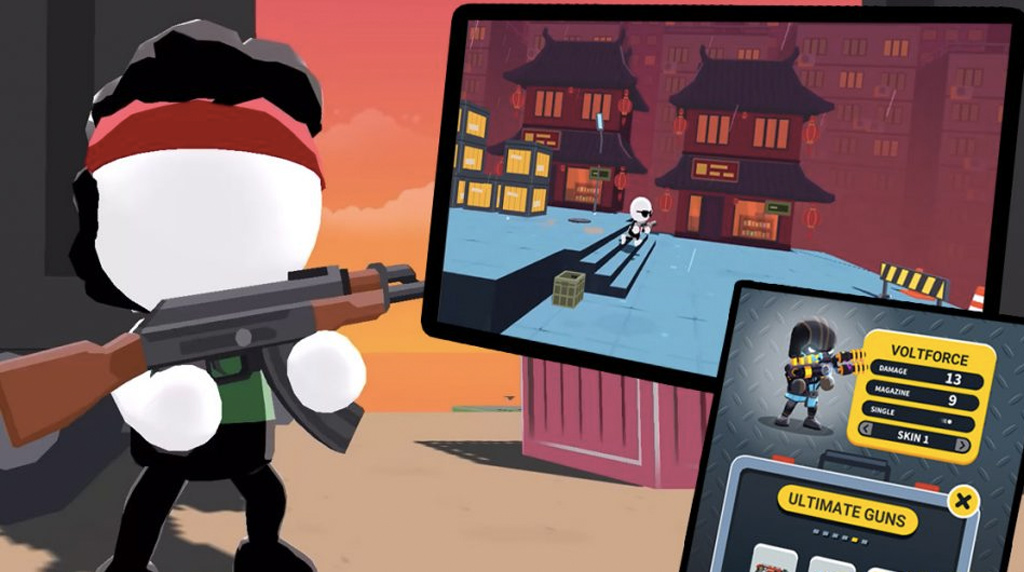 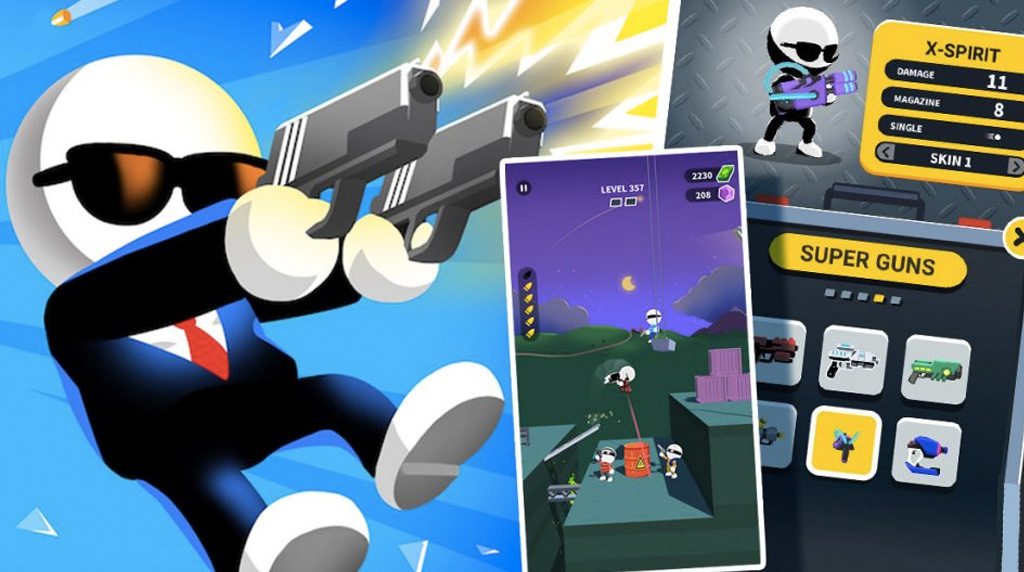 It’s a fun and fast-paced action game that will keep you on your toes when you play. You definitely won’t regret downloading and playing Johnny Trigger. To help you see how fun and entertaining this game is, proceed to the next section. We’ll discuss how to properly play this action shooting game.

How to Properly Play Johnny Trigger

When you start playing Johnny Trigger, you’re immediately thrust into action. The gameplay of this action shooting game is very simple. There are no complicated buttons or movements that you have to do. Johnny will be moving automatically, including aiming at the bad guys. All you have to do is to shoot them. And to do that, you just tap on the screen.

It doesn’t matter where you tap; Johnny Trigger will start shooting once you tap the screen while he’s aiming. Of course, you just have to make sure you shoot when he is aiming at the enemy. You will need the right timing to make sure you hit the enemies. When Johnny starts seeking, there’s a line from his gun towards the direction that it will fire.

Since Johnny usually aims while he is jumping, turning, or twisting, the aim is also moving. So, you need to time your shot. If you miss, your enemy will shoot and kill you, which is why hitting the target is important. You usually only have several targets in a level, and you just have to kill them all to complete it. There are levels where there will be hostages; you just make sure you don’t kill the hostage or result in a game over.

There are also levels where you deal with bosses. These bosses won’t die quickly, so Johnny will have to shoot several times to deplete the boss’s health and complete the level. But like with other levels, you have to make sure you hit the boss or end up dying. You will also have access to many different weapons and skins that you can equip to Johnny Trigger, making him more relaxed. It’s a fun and entertaining game that’s worth playing.

The Main Features of Johnny Trigger

Turn every game experience into action as you try more of it! Download and try Hill Climb Racing 2 on your screens. Get the best out of the most fun racing-action game for free with friends. 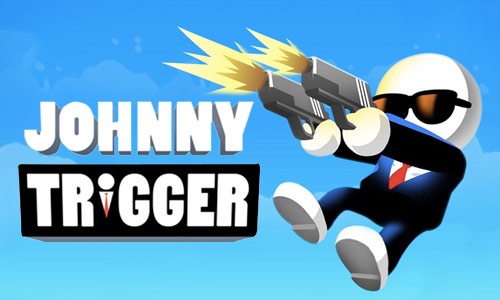 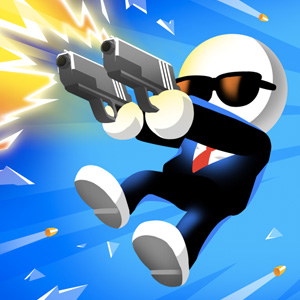 All Johnny Trigger – Action Shooting Game materials are copyrights of SayGames. Our software is not developed by or affiliated with SayGames.