Jurassic Survival - Unleash Your Skills to Survive the Dinosaur Island 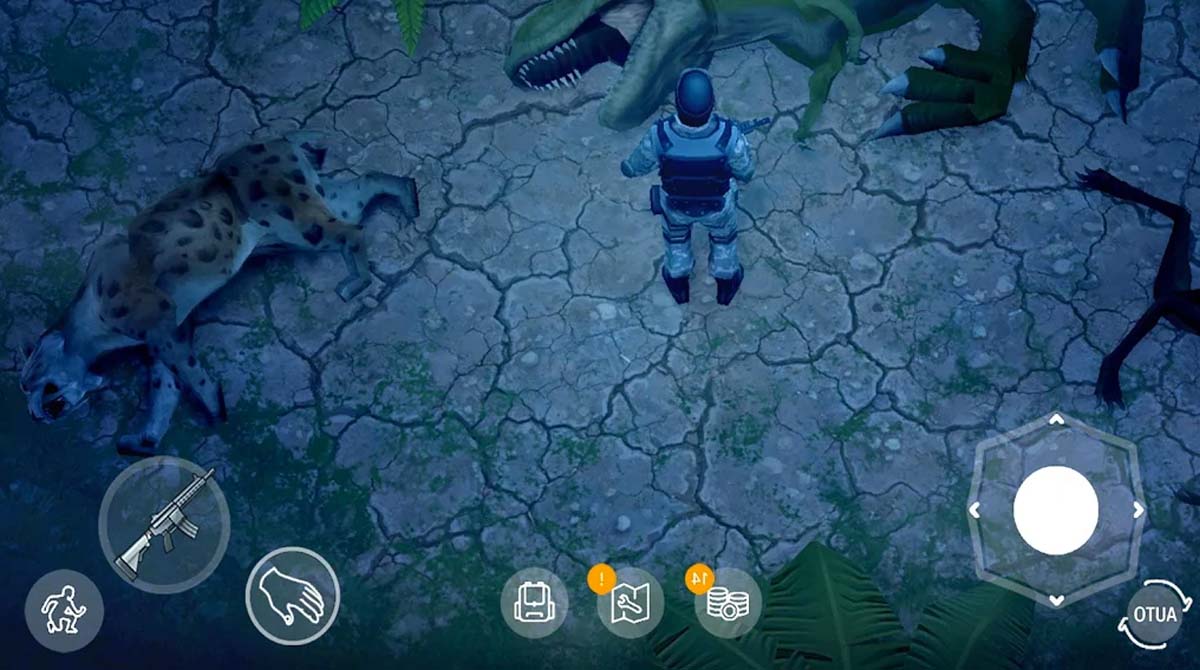 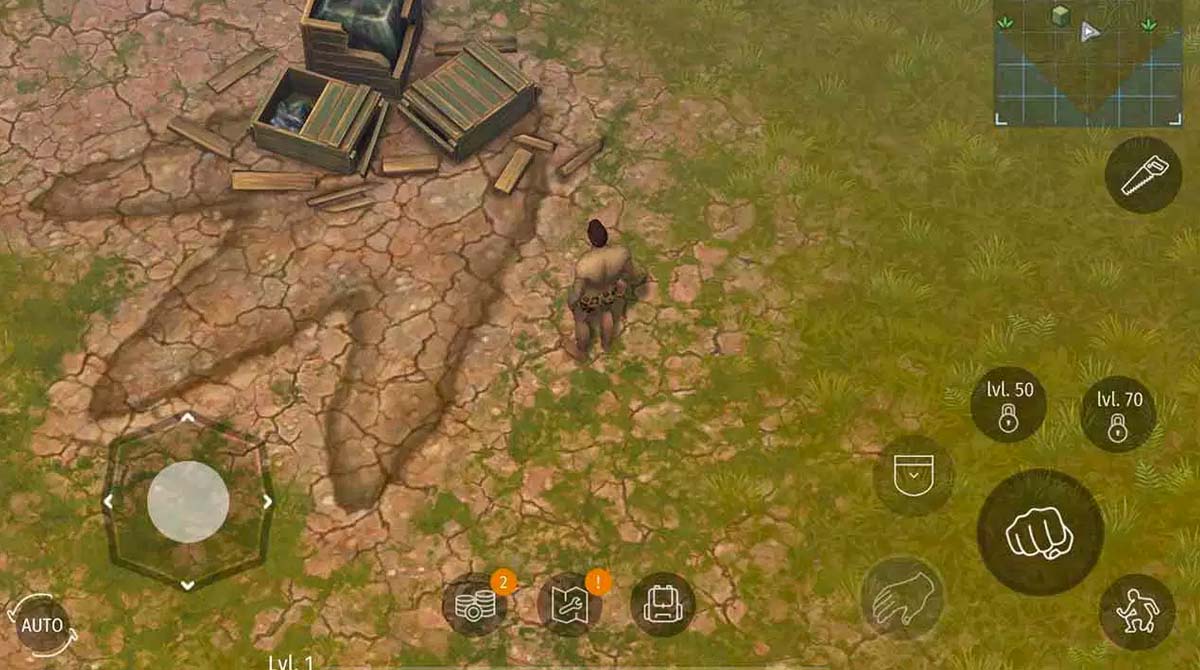 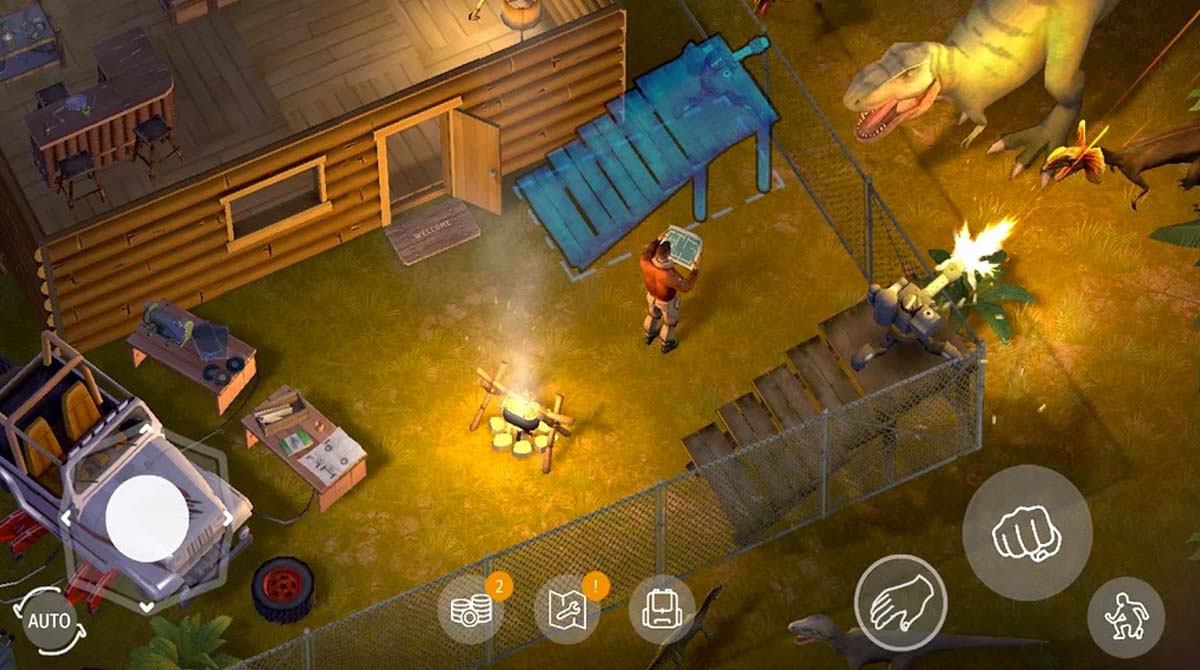 Are your survival skills enough to survive an island filled with ferocious dinosaurs? Well, let’s test them by playing Jurassic Survival. In this action-adventure game, you’ll be playing as a castaway on a strange island packed with vast and dangerous dinosaurs. So it would help if you did everything to survive and find a safe place to stay. Published by Mishka Production, Jurassic Survival Online is an exciting game where you must unleash your survival skills. It’s also a competitive game where you can choose to team up with other players or leave them behind for the sake of survival.

Jurassic Survival – Your Existence in the Dangerous Island

As mentioned above, in the Jurassic Survival Game, you’ll take the role of a castaway who will be left on a mysterious island filled with hungry and gigantic dinosaurs. For you to survive on this island, you need to find ways to fend off hunger and cold. To make this possible, you must hunt across the island, collect different resources and create a safe place to stay.

Doing the survival tasks mentioned is not as easy as you think. The hungry dinosaurs are dispersed in every corner of the island, waiting for anything to eat, so it will help if you move stealthily and find ways to get what you need without being tracked by the hungry dinos.

Jurassic Survival – Your Key to Success

If you want to ensure your survival on the island, it will best if you’ll learn how to tame the dinosaurs. Of course, this action requires courage as not all dinosaurs are tameable. You can consider carrying logs towards the diplodocus or fighting against a colossal tyrannosaurus. It’s your choice! Aside from taming the dinosaurs, you can also consider crafting weapons by collating different resources around the island. You can use your crafted weapons to fight the dinosaurs or hunt an animal for food.

As you progress in Jurassic Survival, you can choose to play with other players to build a common village with them. You can also become an enemy and take everything they have. So, are you ready to immerse yourself and prove your survivability in Jurassic Survival? Play this game now!

Are you looking for more action games you can play during your free time? Check out Jumanji: Epic Run and Dungeon Hero Survival Games on your PC. For more exhilarating games that will activate your nerves, see what we have to offer here at EmulatorPC. 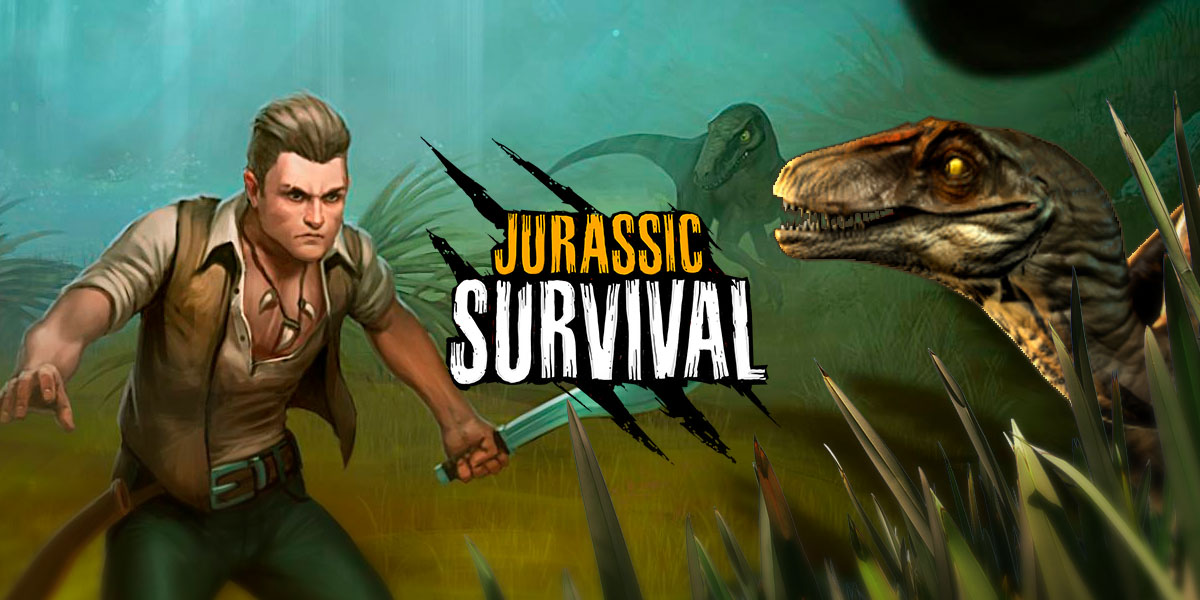 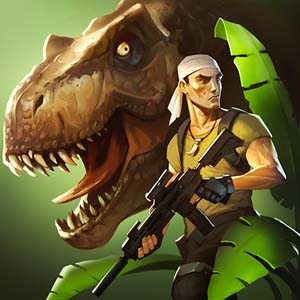