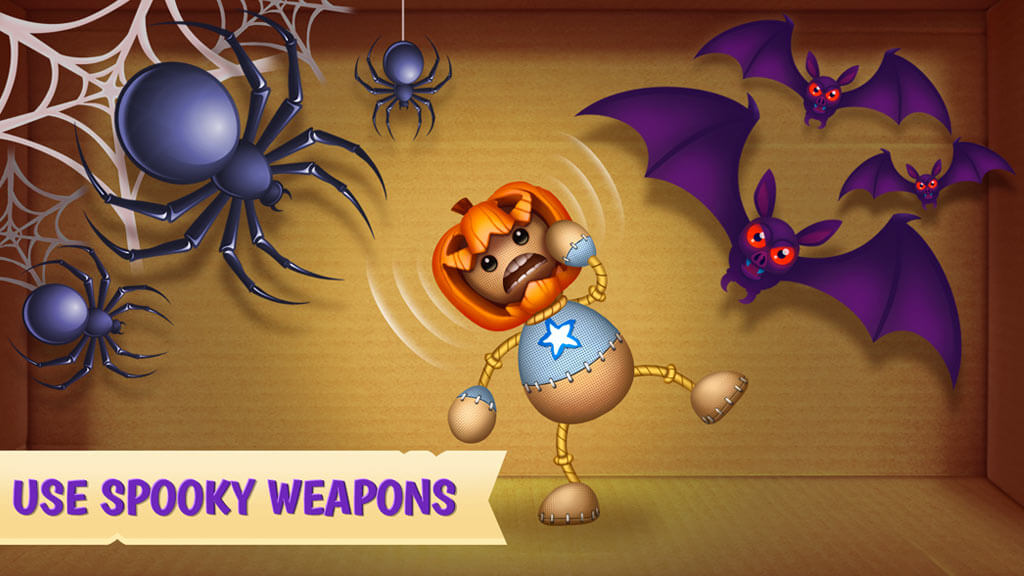 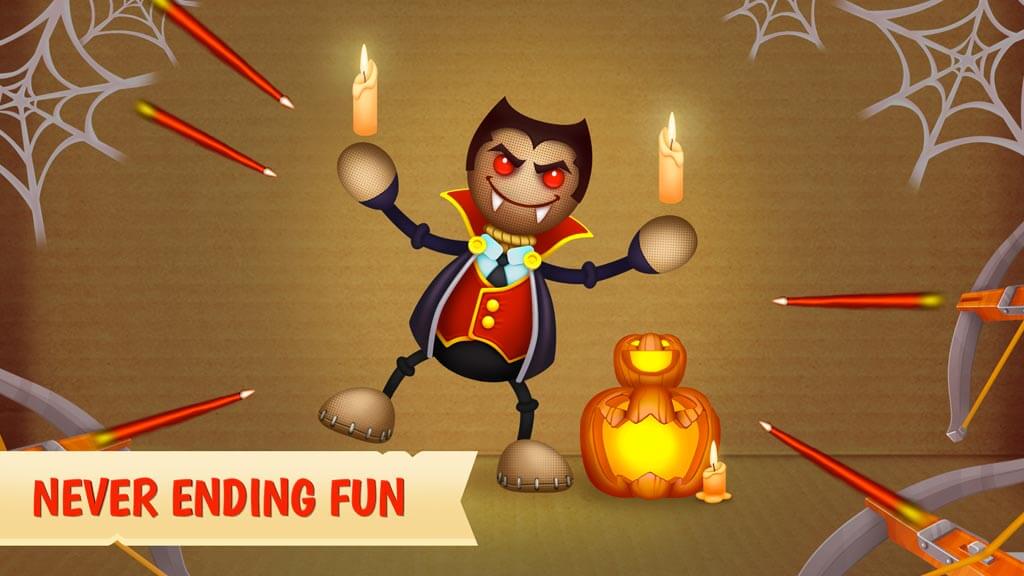 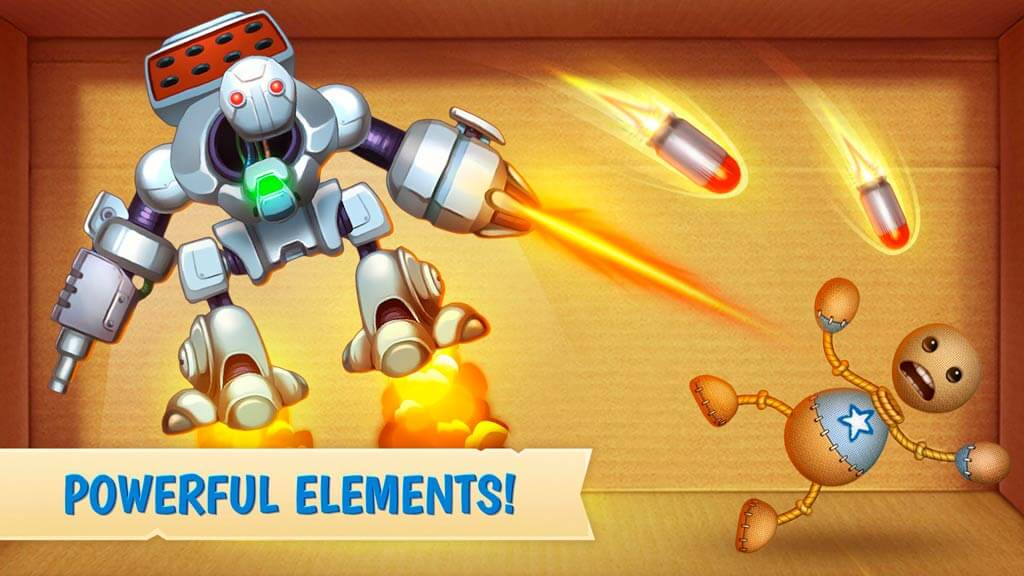 Life’s daily challenges can be a source of stress and anxiety. The only way to get through each day is to release some of the pent-up energy. And if you are looking for a game that lets you release negative emotions, to some extent, then you will love this one. In Kick The Buddy, you get to beat, bash, and slap a ragdoll to your heart’s content. If that is not enough, you can take it up a notch. You can smash it like a crash test dummy inside a car or set it ablaze with a flamethrower. Or batter it with a fully loaded automatic rifle. Still want to increase the intensity? Turn up the heat with grenades, rocket launchers, and even a nuclear bomb. Get Rid of Negative Emotions

Whether you are bored or want to blow off some steam, this fantastic action game lets you slap the doll silly. Do it a couple of times and you will surely forget about your anger. Or if you want to inflict more damage, you can use high-powered automatic rifles or devastating rocket launchers. And for maximum impact, launch the nuclear bomb and create devastating blasts.

Maybe you just want to beat the raggedy doll a little. Perhaps a few bumps on its head and you feel good already. Or probably a good bashing and smashing will do you right. A good kick to the head perhaps. Or you can decimate it with a nuclear bomb and erase it off the face of the planet. The choice is yours in the Kick The Buddy game.

How to Play Kick The Buddy

In this action game, you get all the time in the world to attack and inflict as much damage to a raggedy doll. Hitting it with fists or slamming it will give you a certain amount of coins. But you earn more if you have better weapons to do it. This is why you will strive to earn more coins and hope to get enough to buy an automatic rifle or perhaps, as far-fetched as the idea may seem, a nuclear bomb.

So as you start the game, you will have nothing much in terms of weapons. You can just punch or kick the raggedy marionette and earn as many coins as you possibly can. And when you have enough, get a weapon to make things easier for you.

With a weapon in your hands, you get to inflict more damage, which means more coins to put in your pocket. From time to time, make sure to upgrade your weapons. You can start with a basic one and just get better weapons as you progress in the game.

From knives and pistols, you can go further and pick highly advanced weapons systems the further you go through the levels. Choose submachine guns or grenades for destructive outcomes. You can even hop on a battle robot and blast that raggedy doll to kingdom come.

To control your weapons, you only need your computer mouse. First, pick your weapon of choice and get the doll. Then dump all your fury and rage into it. Technically, Kick The Buddy has no “game levels” to complete. However, you will have objectives; these include unlocking new weapons as well as obtaining new dolls. All these you can achieve if you have the right amount of coins to make your purchase.

With the Kick The Buddy game, you get more than just a video game. It is a great stress reliever. You can unleash your personal brand of hell and suffering on a virtual ragdoll instead on an unsuspecting individual. No personal injuries inflicted, no lawsuits against you. It is a win-win situation for everyone! For more games like this, try action-packed titles like Beat the Boss 3 or Dan the Man: Action Platformer. 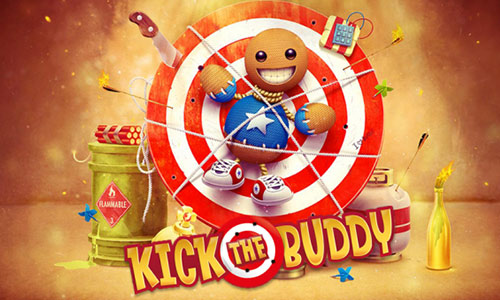 All Kick the Buddy materials are copyrights of Playgendary. Our software is not developed by or affiliated with Playgendary.