KineMaster On PC – Download KineMaster & Use This Video Editor on PC 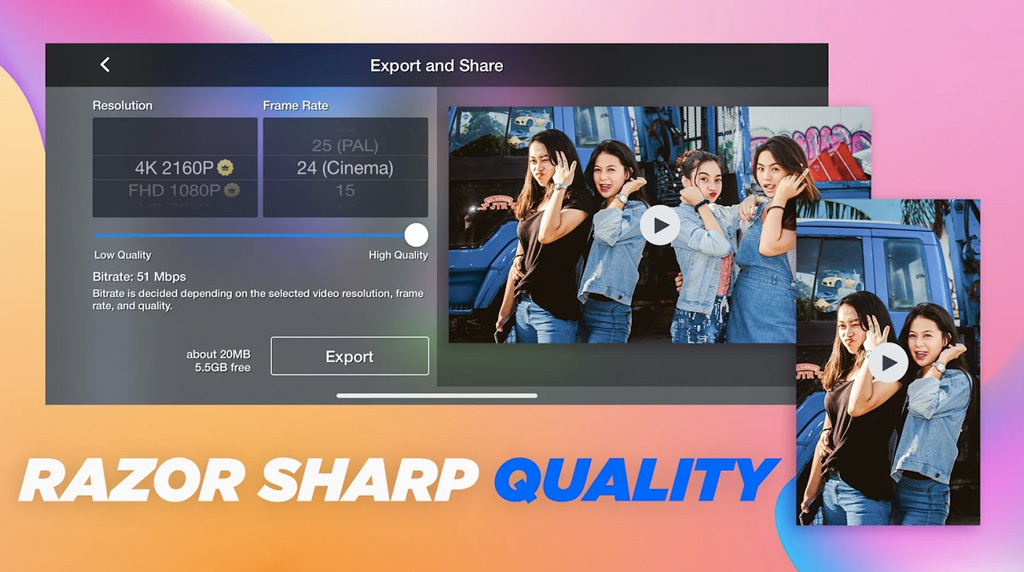 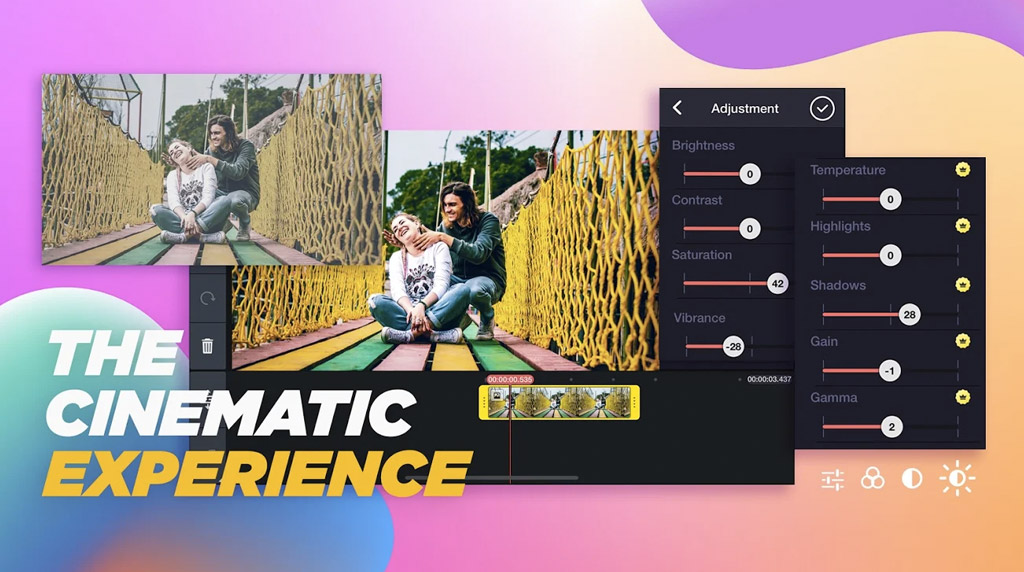 Video blogging or vlogging is becoming very popular right now. Many people are starting their channels on popular sites like YouTube. Others, especially video game streamers, are using Twitch. Regardless of the platform you choose, there is one thing that you should remember, it’s not enough that you just record your video and then upload it. You also have to edit it first.

You wouldn’t want your video to be full of unwanted scenes or extra footage that you didn’t intend viewers to see. So you need to edit it, and one of the best editing apps that you can use right now is KineMaster on PC. It’s a video player and editor app that’s published by KineMaster Corporation.

How To Use the Video Editor KineMaster

When you start KineMaster on PC, you will first select the aspect ratio of the project. This is just the orientation that your video will have. There are 7 available, 16:9, 9:16, 4:3, 3:4. 4:5, 1:1, and 2.35:1. After selecting the orientation, it is now time for you to start editing. First, select the video that you want to edit. The app will automatically showcase all the media files available on your device.

This would include photos since you can also turn your still images into a short video presentation. Once you’ve selected a file, KineMaster offers various tools for you to use. The app offers the usual things you will need for editing videos. This includes being able to crop, add effects, transitions, and so on.

There are also other tools that the app offers that you won’t normally find on a mobile app video editor. This includes the ability to add and combine multiple layers of videos, images, special effects, texts, and stickers. You can also reverse your videos, add voiceover, and background music. You can even use a voice changer if you want to change or tweak the recorded voice or sound on the video.

The Main Features of KineMaster For PC

KineMaster is a great video editor that offers a lot of things that you don’t normally find on a video editor app. And if you’re looking for more apps that you can use on PC, you can also download TikTok PC here on EmulatorPC! 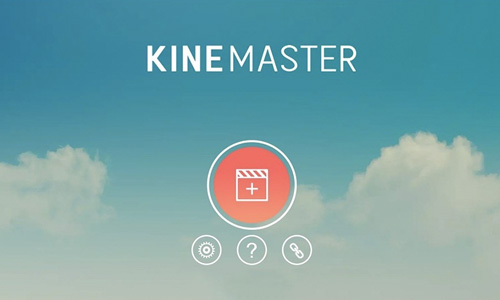 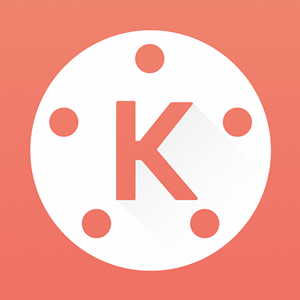