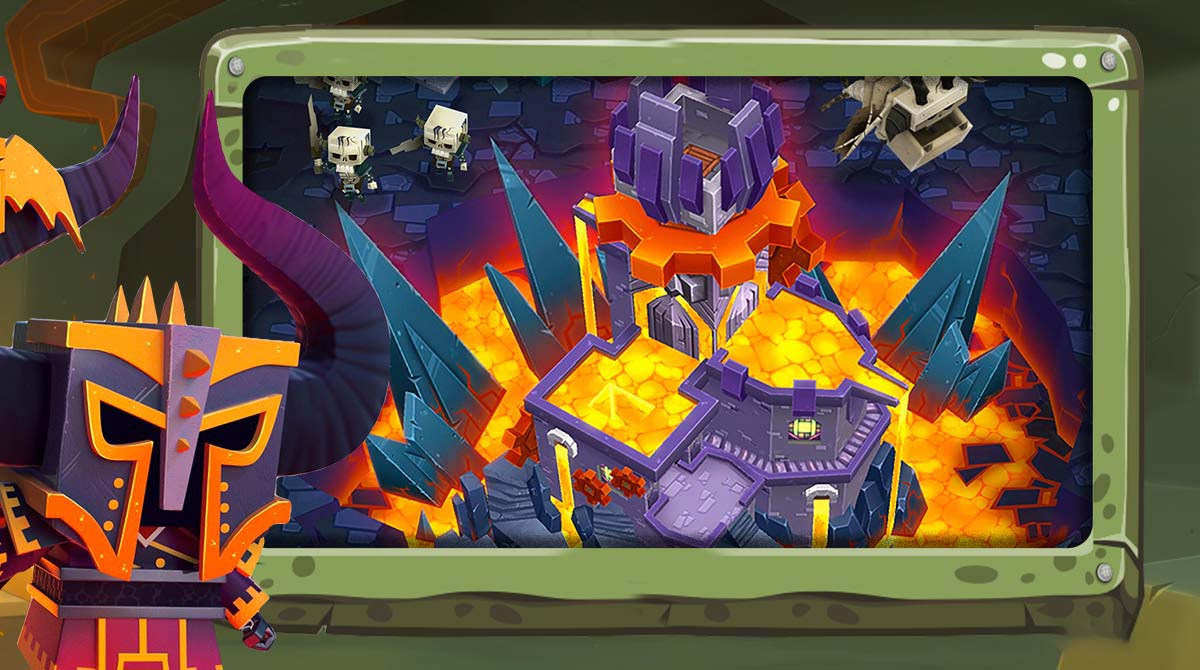 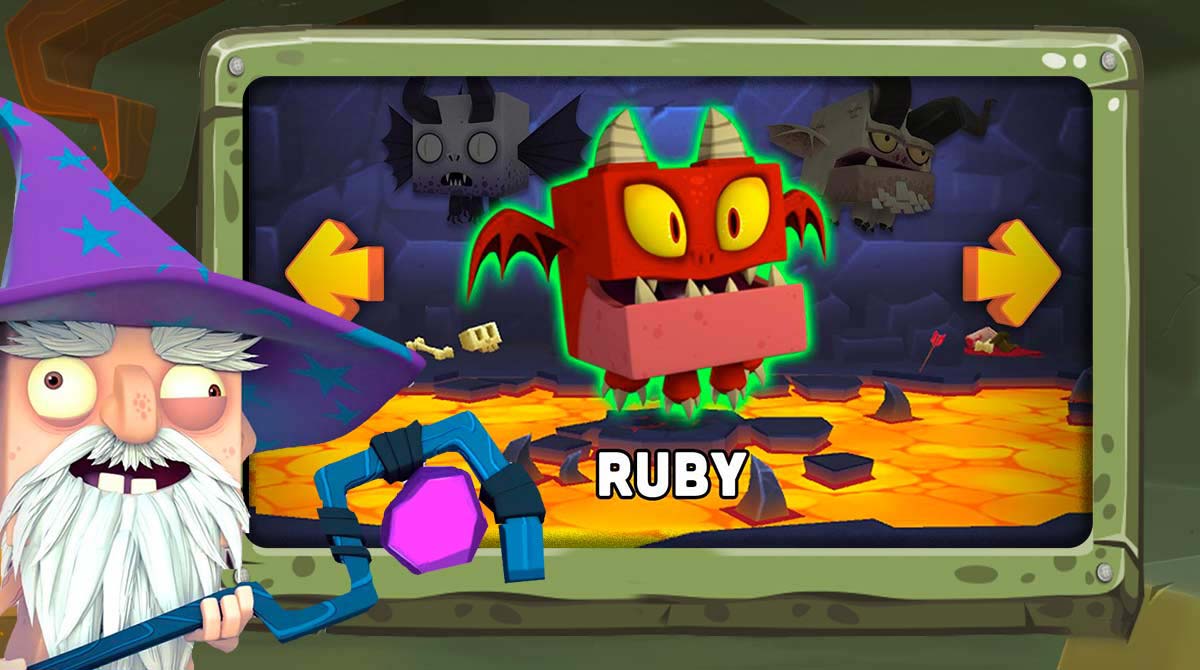 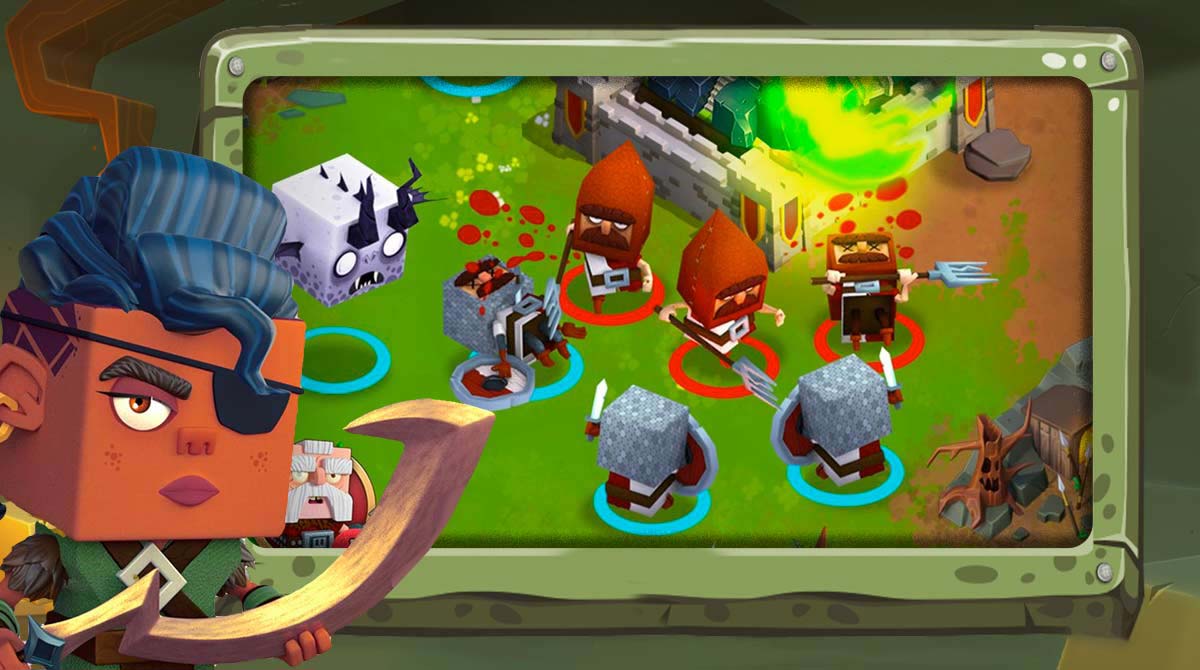 Do you think you have what it takes to build a powerful kingdom and dominate various enemies? Then you should try playing Kingdoms of Heckfire, an action multiplayer strategy game.

Published by A Thinking Ape Entertainment Ltd, it’s a game where you get to build kingdoms and battle various enemies. You get to take on goblins, skeletons, people with weird mustaches, and more. Of course, you won’t be doing all these with just regular troops. You’ll also have dragons that will help you take on these various foes. Read on as we discuss in more detail how the gameplay of this action strategy game works.

The first thing you’ll do is to attack enemies that are occupying your HQ. Not only will it allow you to repair and unlock the HQ, but it will also free the captured dragon, Ruby. You continue doing this for several buildings. But when you attack this time, you get to include Ruby in your attacking troops. You can build a dragon army and strike fear on your enemies.

As you drive away from the goblins from your kingdom, you start constructing buildings that you will need for your kingdom. These include farms and other buildings that will produce resources. Aside from constructing, the tutorial will also teach you about training troops and researching. Research is important since it will allow you to unlock certain features you’ll need. One example is being able to send more troops when attacking. So, make sure you do research as well.

It’s important to remember that this game is a multiplayer game. This means that there are also other people in the game. Aside from the goblins, skeletons, etc., you can battle with other players. Therefore, it’s an interesting and exciting game where you not only get to build your kingdom but also battle against other players and various monsters. You will definitely enjoy this if you like strategy games with a sense of humor.

Amazing Features of This Fun Game

If you’re looking for other strategy games to play, you can try World Conqueror 3 or Random Dice: PVP Defense. Both are awesome action-packed strategy games you’ll enjoy. 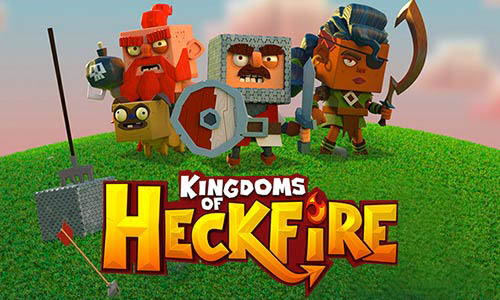 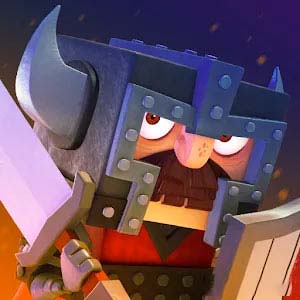