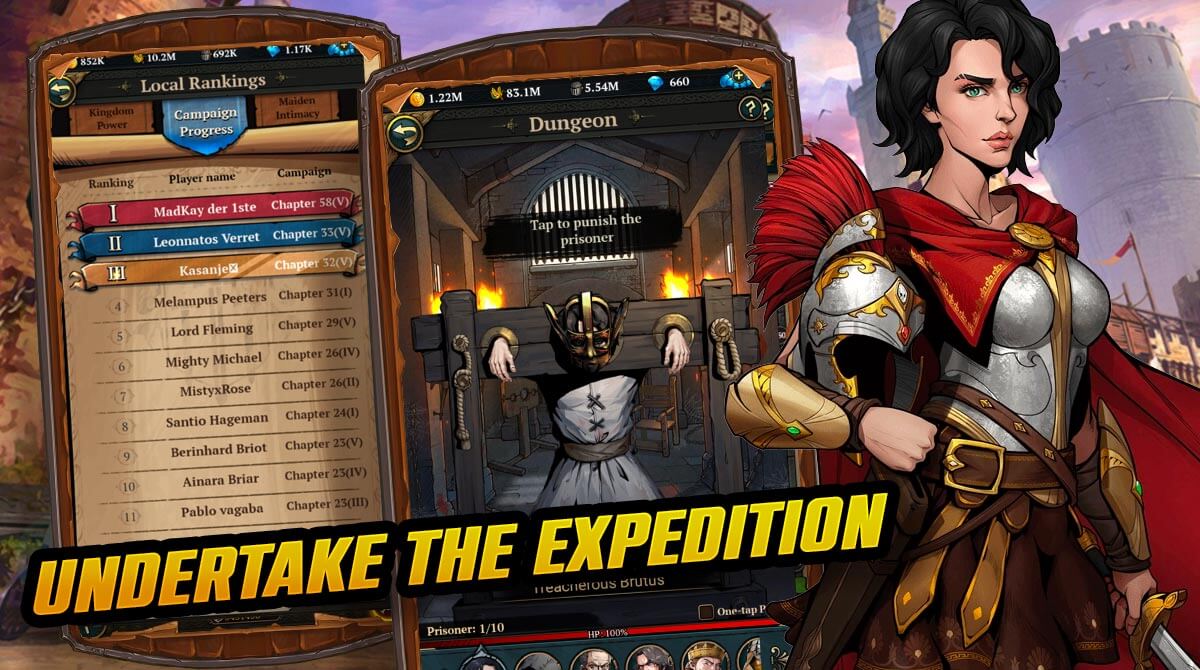 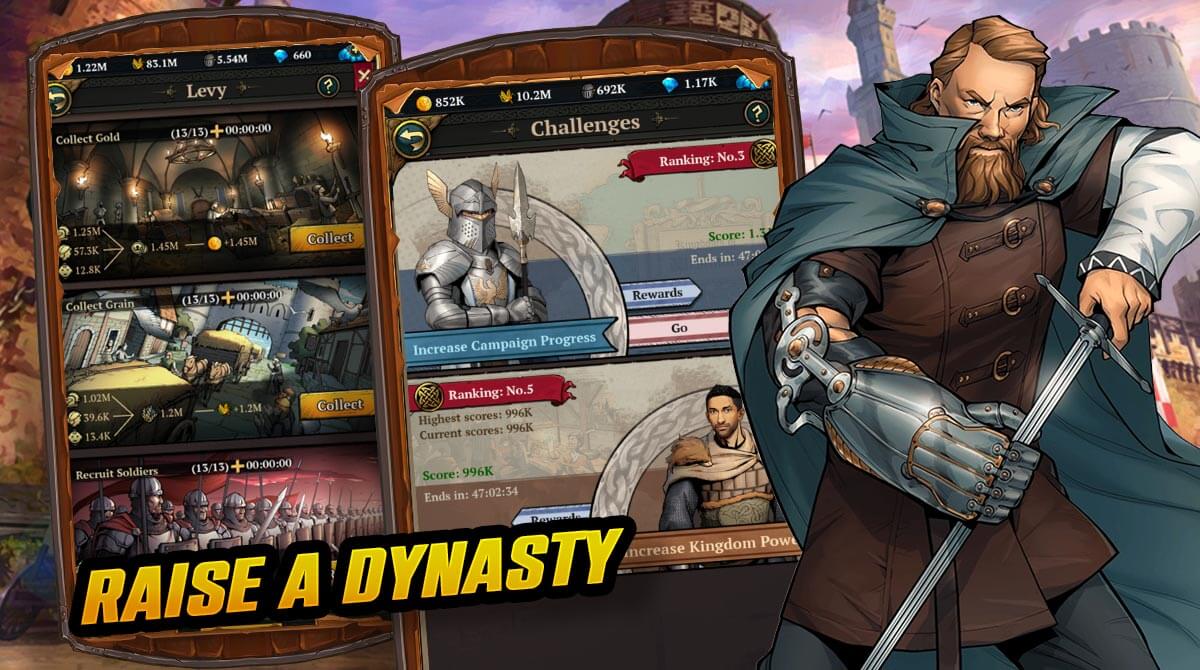 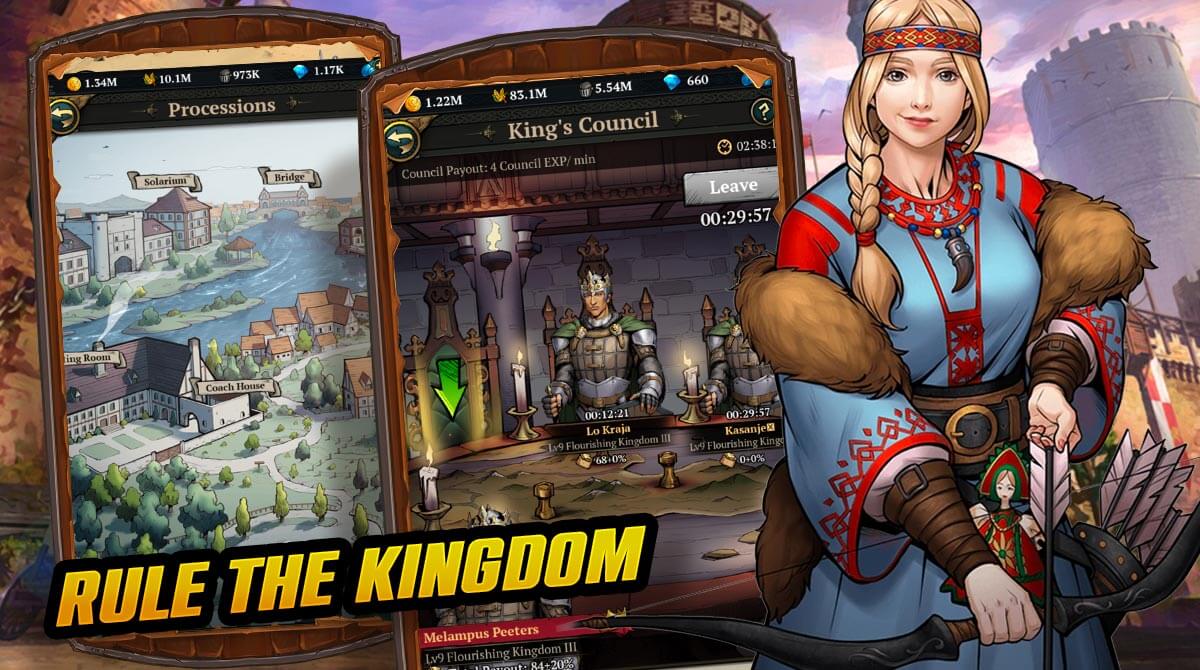 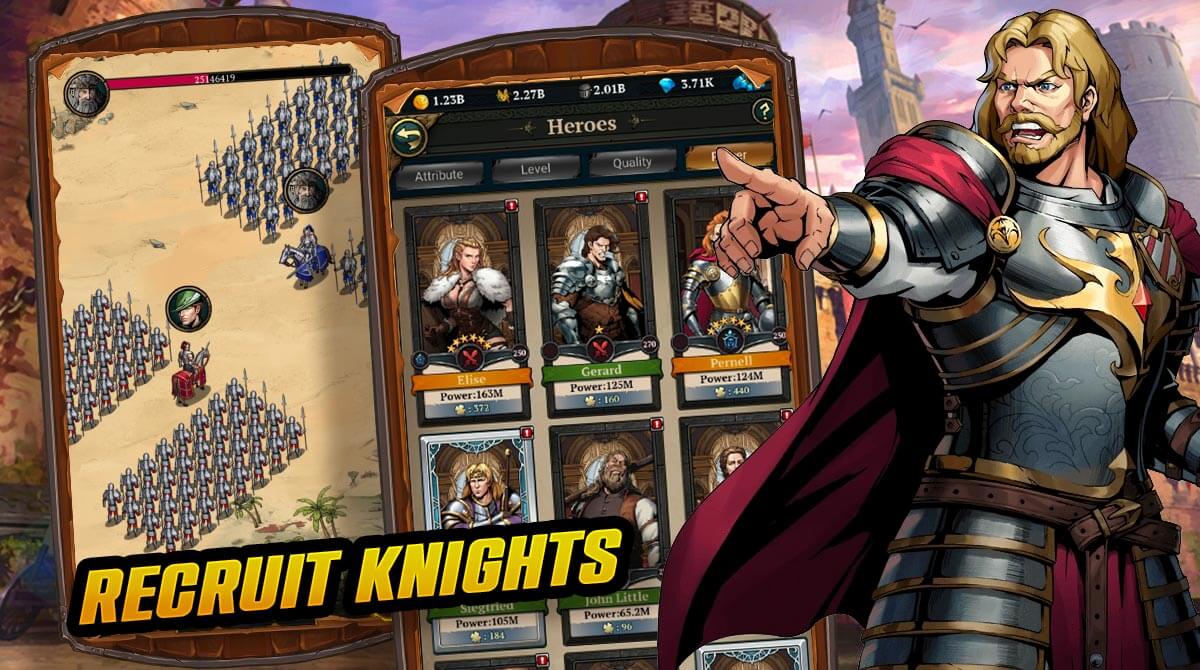 Being a king seems like fun, but in reality, it’s a difficult affair. Take your role as a great ruler when you play King’s Throne Royale Delight. It’s a simulation MMORPG published by GOAT Games that lets you experience what it’s like to be a king during the medieval age. You will make decisions, enact laws, build an army, and even establish relationships with your consorts. Let’s talk about the King’s Throne gameplay in more detail. Take the Role of a Ruler on a King’s Throne

There is one ultimate goal in King’s Throne: Royal Delight and that is to become the best ruler in the game. As simple as that sounds, it’s not going to be easy to achieve. Many different factors will determine whether you’ll be a good ruler or not. There’s the decree that you’ll proclaim for your kingdom to follow. There’s also the relationship you’re building with other kingdoms to have a more peaceful world in King’s Throne.

You also have to build an army to make sure you have troops to defend in case of an attack. Then there are also heroes to recruit to help you in various aspects of the game like combat, diplomacy, ruling the kingdom, and so on. You will also have consort/s who can bore you an heir to the throne. But you will need to build good relations with them as well to have a good heir.

How to Play the King’s Throne Game

King’s Throne Royal Delight might seem confusing to play at first. This is because you have to consider and do a lot of things in the game. But don’t worry since there’s a tutorial in the beginning. It will teach you the basic mechanics of playing the game. One thing that you’ll notice when you’re playing is that this is not your typical MMORPG.

King’s Throne feels more like an interactive novel. The gameplay is more text-based, and you don’t have an actual character to move around. But this doesn’t mean the game is not fun and exciting to play. You will still enjoy the gameplay and how you interact with the characters. There’s also a bit of action in the form of a battle, which is also a big part of the gameplay.

Features of the Simulation MMORPG

If you are a fan of simulation games where you get to experience being a king, then check out these games. There’s Kingdom Adventures and Rise of Cultures. Both are fun and exciting games you’ll also enjoy. 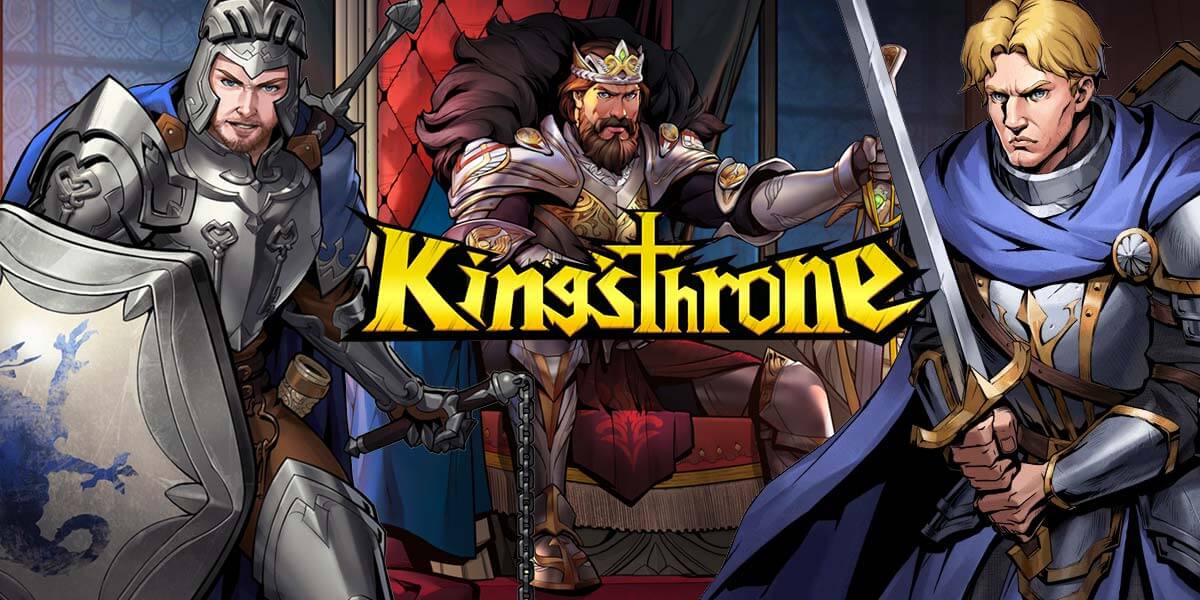 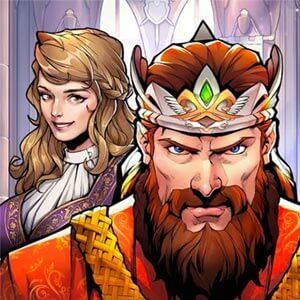 All King’s Throne: Royal Delights materials are copyrights of GOAT Games. Our software is not developed by or affiliated with GOAT Games.