Lapse 2 Before Zero - Choosing the Fate of Your Ruled Kingdom 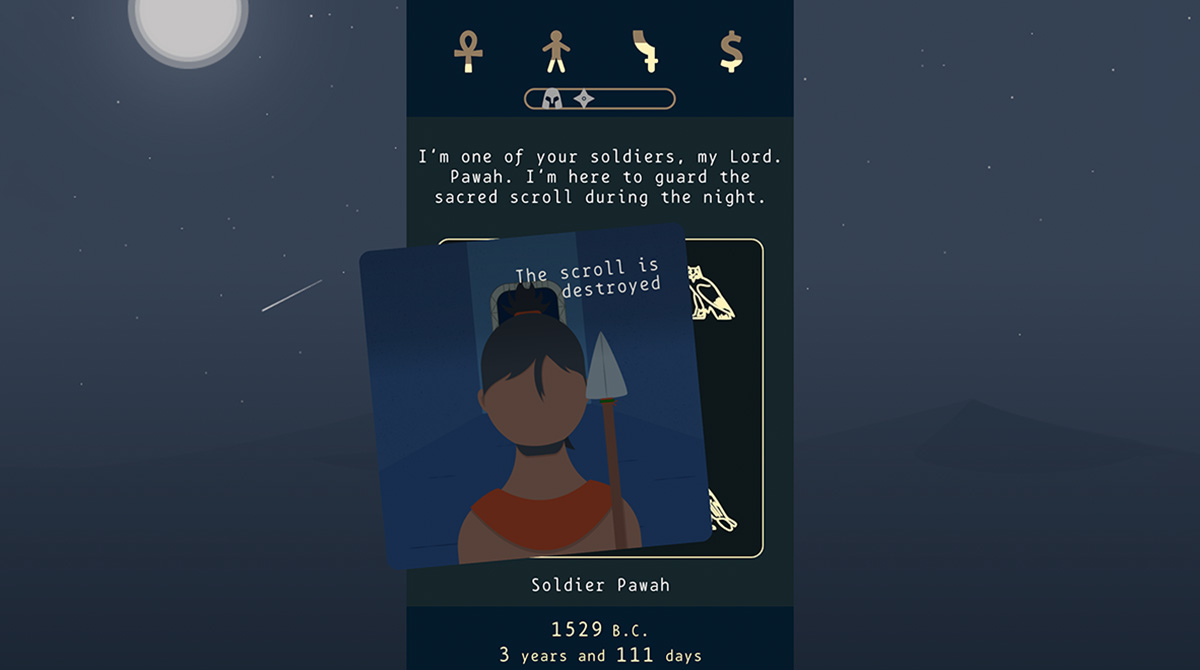 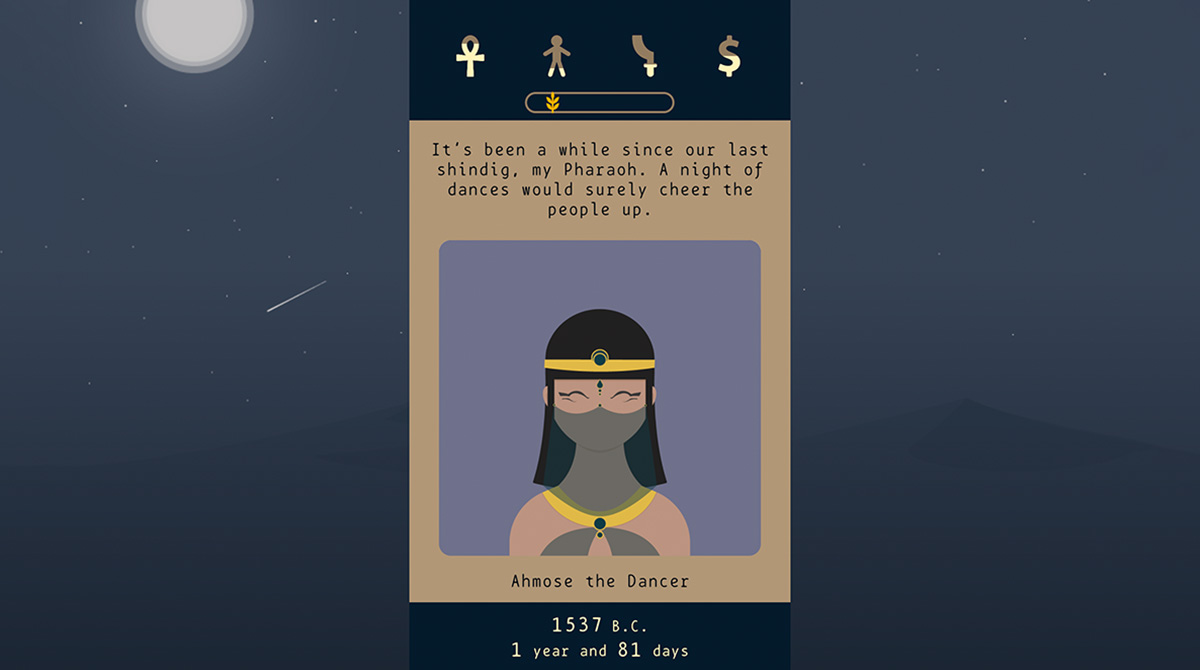 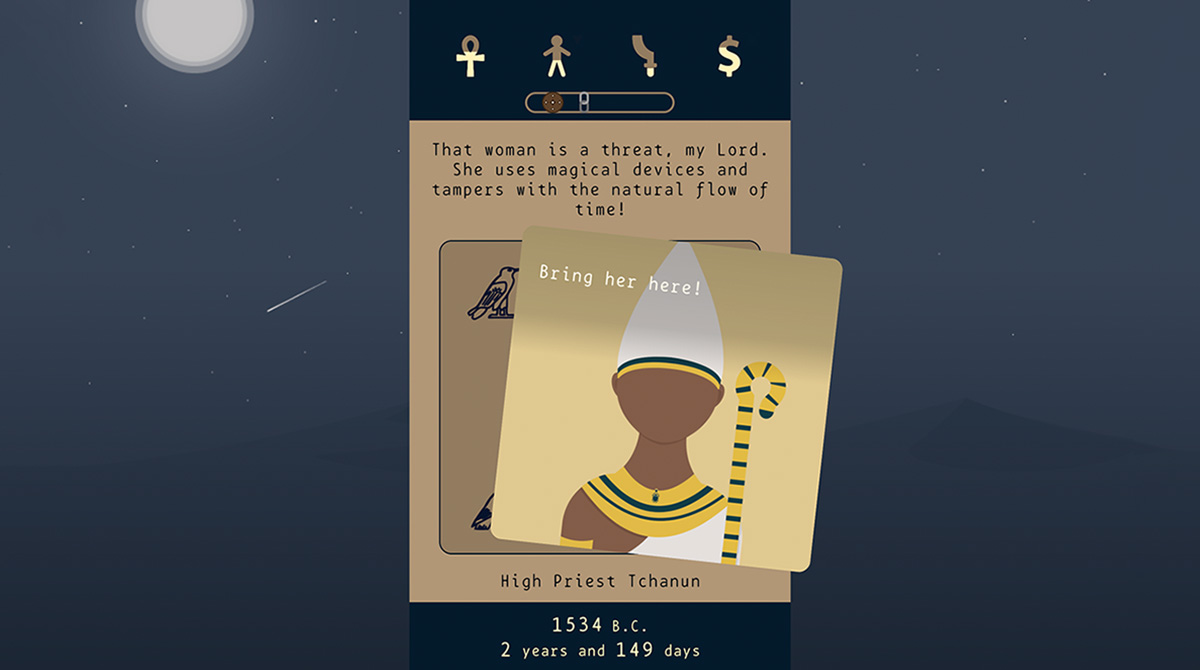 All events are based on consequences, and choices are always the root cause. Well, it is undeniably the case if you already reap one. If you want to experience that in a game, you should try Lapse 2: Before Zero. This strategy casual game brings you into an ancient kingdom where you will be a ruler. If this game excites you, continue reading so you will be guided. Lapse 2 Before Zero – Entering the Land of Egypt

Published by Cornago Stefano, Lapse 2: Before Zero is a strategy casual game that takes you into ancient Egypt. If you’re a history nerd, you will find this game a real deal to play. It has elements of culture and context in its gameplay. In the game, you will travel back to 1750 BC to save this ancient kingdom. As this kingdom is desperate for help, you must decide which course of action you have to make.

In Lapse 2: Before Zero, the course of action that you have to make is shown by cards. The specifics of it will be elaborated on later. This makes the game more have decision gameplay that can lead to either good or bad consequences. But that is not the case if you already played the game’s prequel, Lapse: A Forgotten Future. The two have similar gameplay with the only difference of added features. If you want to learn about the gameplay, stay here and continue reading.

A Game of Careful Decision

Lapse 2: Before Zero offers you simple gameplay that only lets you choose an aspect. You will act as a pharaoh in the game and decide for your kingdom’s faith. The decisions you are making are shown in four choices above the cards. These are Religion/Faith, People, Soldiers, and Finances. Each of these four choices can lead to either good or bad consequences. This is where you need to employ your strategy. It is the strategy part where you will end up dead if you reach zero.

As mentioned before, you will choose from four options in Lapse 2: Before Zero. For every card, there is a specific situation that will happen. There is also a course of action in the cards that can lead you to an undesirable end. The trick is avoiding these tragic events at all costs to continue the story. If you end up dead because of an unexpected choice of aspect, you have to repeat the process. Being careful in choosing your fate is the overall concept of this strategy game.

Now that you know this strategy game, it’s time to play Lapse 2: Before Zero on your PC. If you are looking for more strategy games, EmulatorPC has a lot to offer for free. You can also try War and Magic: Kingdom Reborn and Random Dice: PvP Defense. 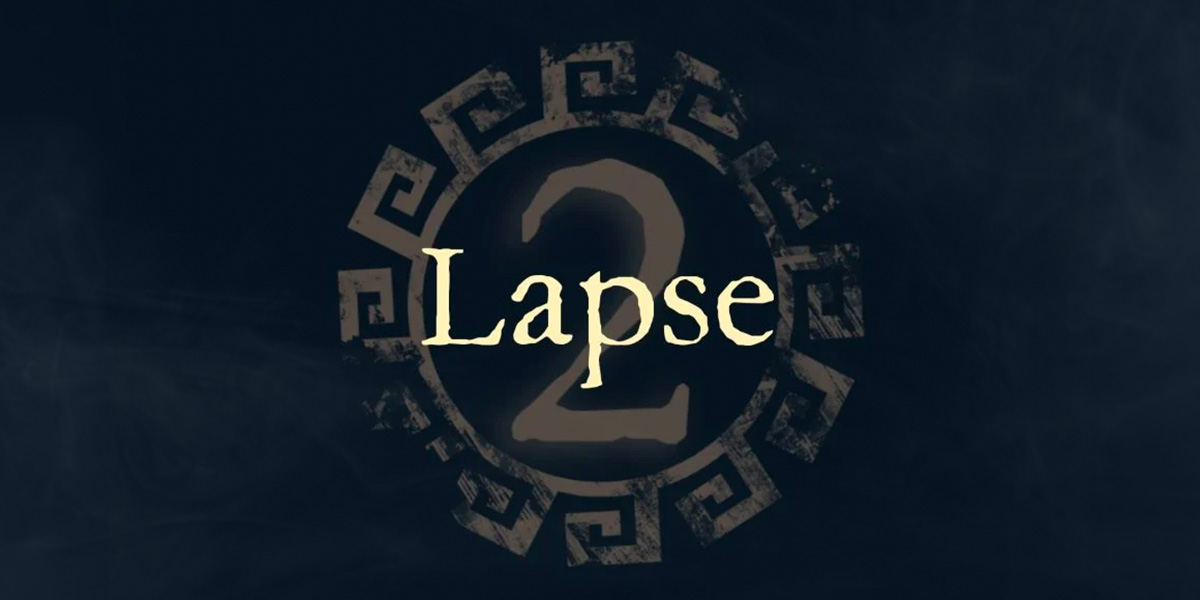 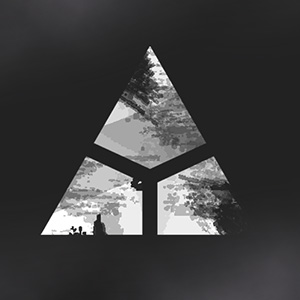